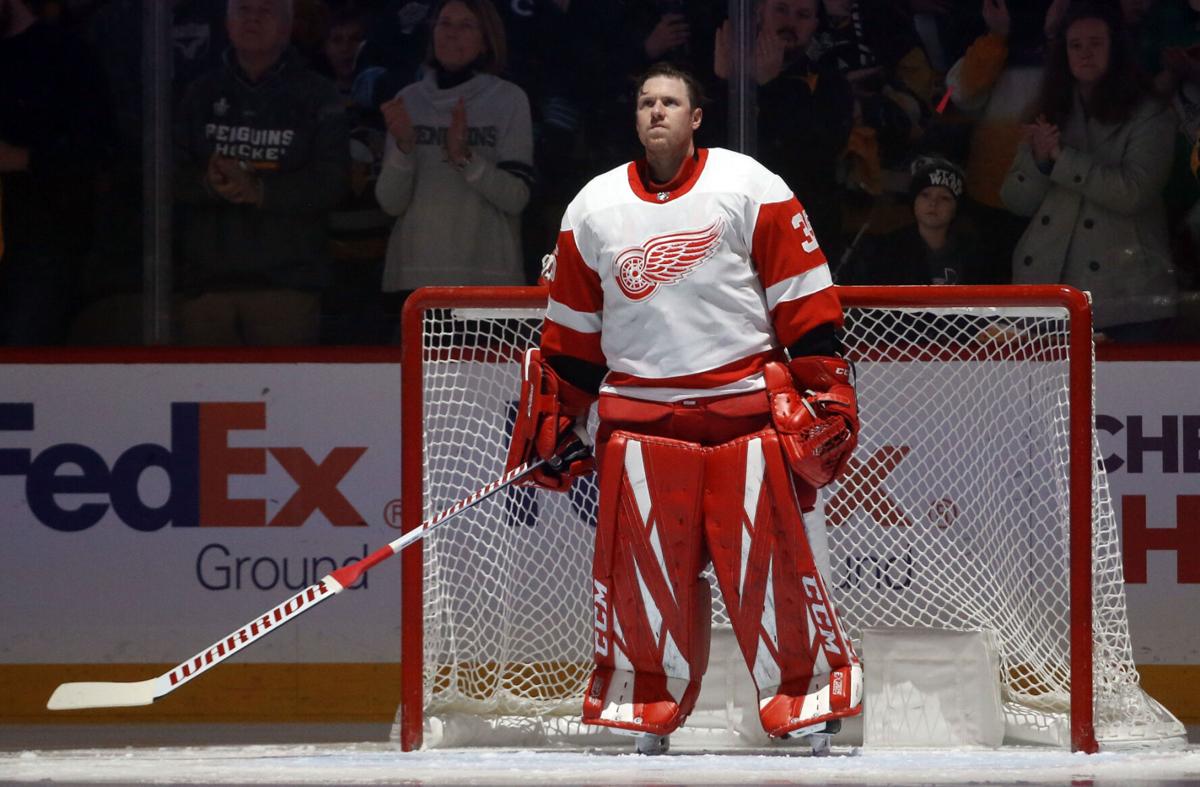 Red Wings goaltender Jimmy Howard looks on during the national anthem before a game against the Penguins on Feb. 16, 2020. Charles LeClaire/USA TODAY Sports 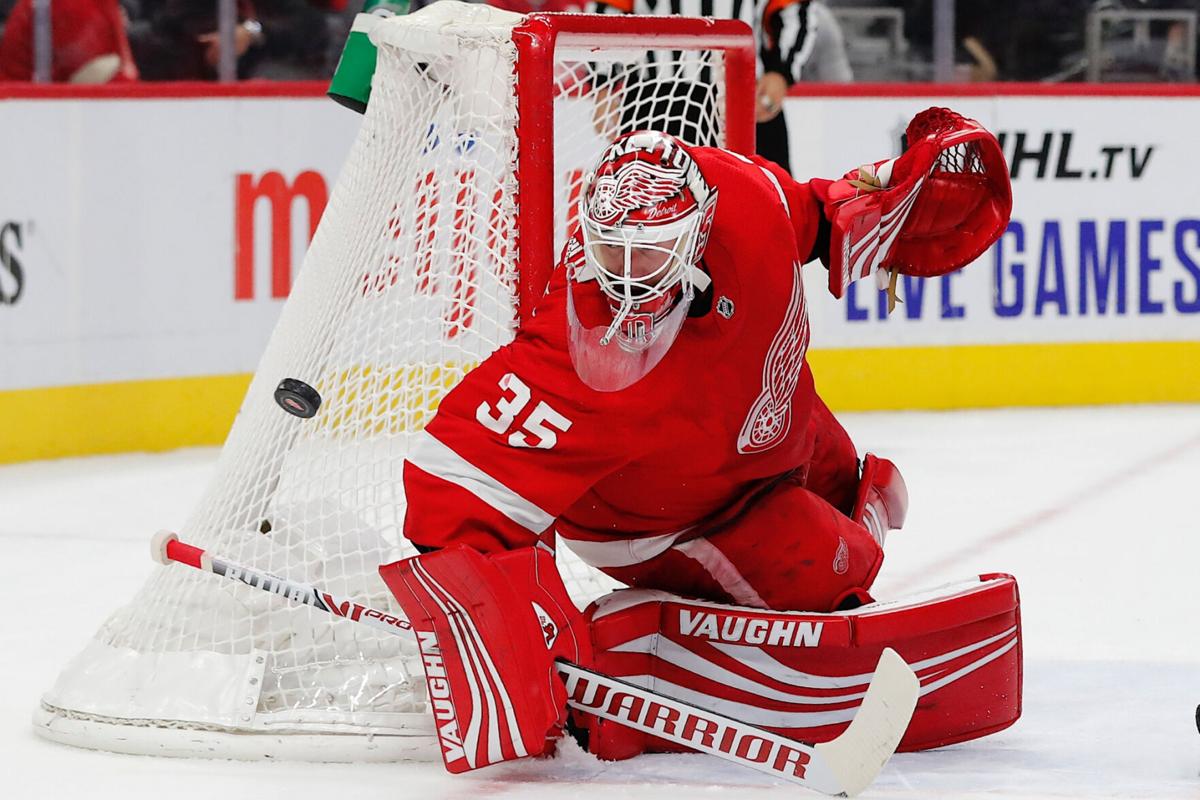 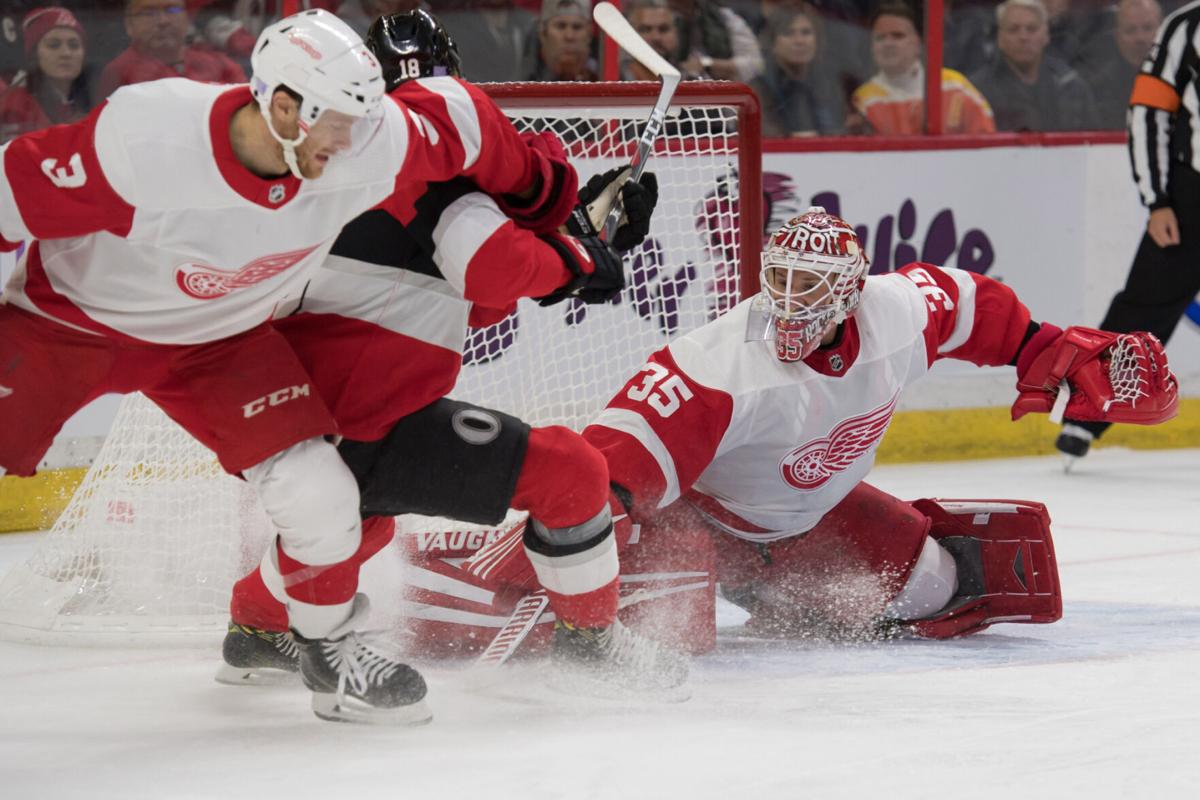 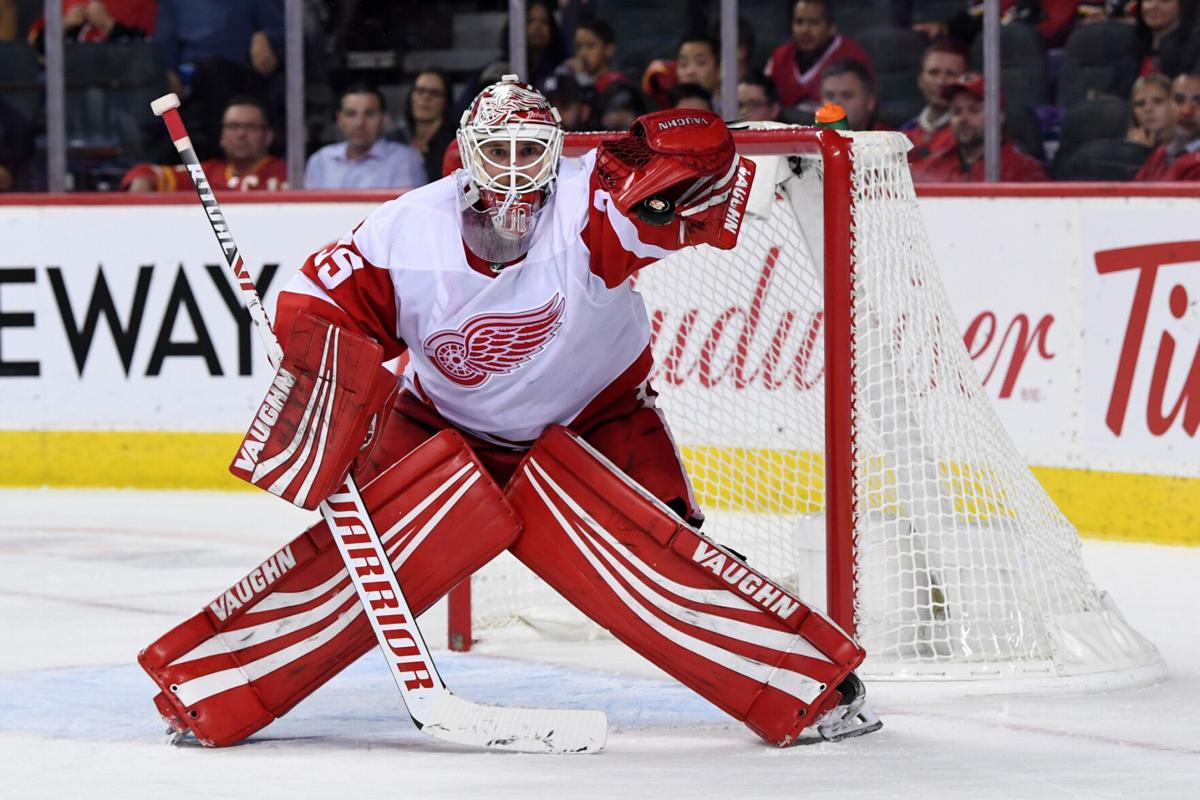 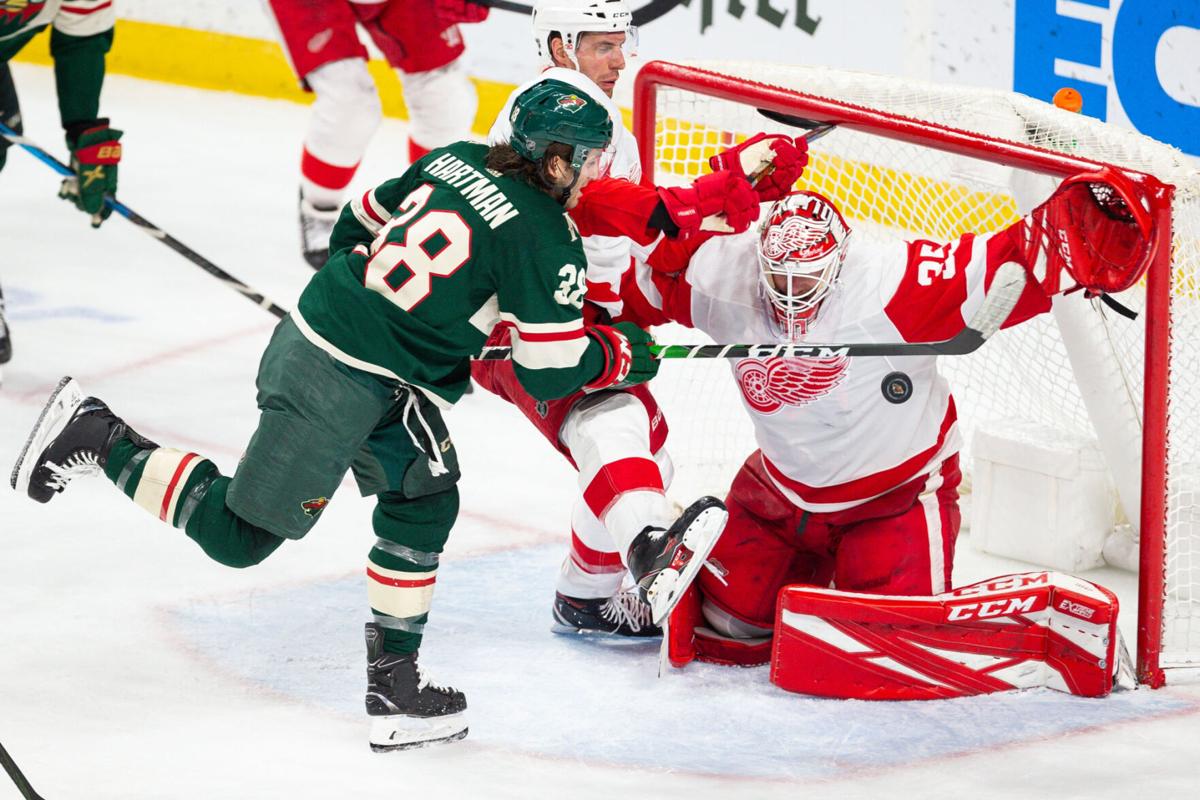 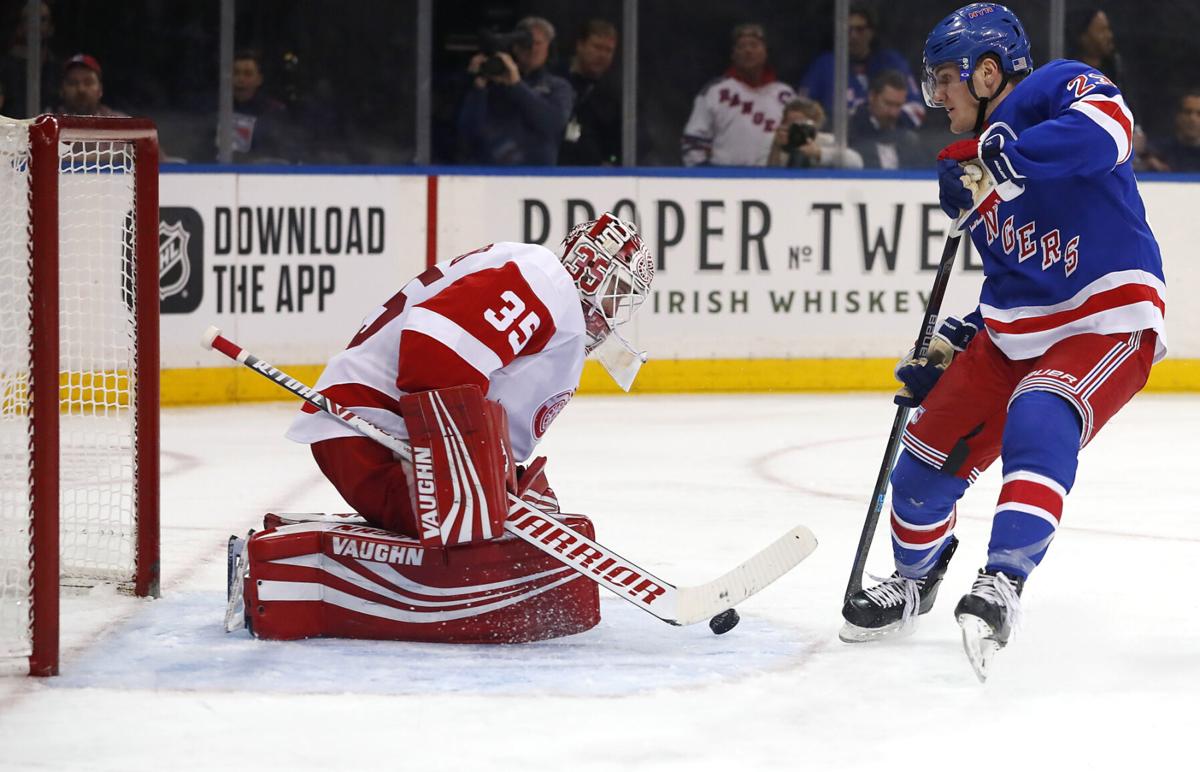 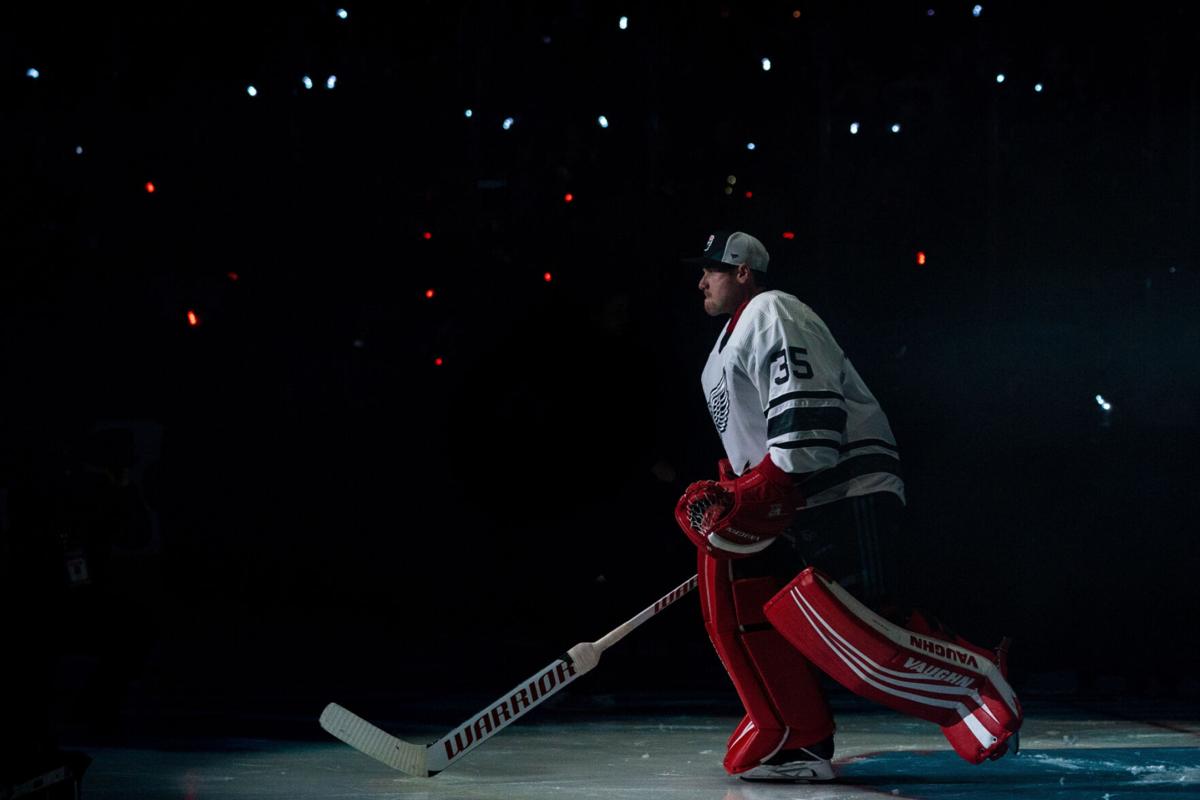 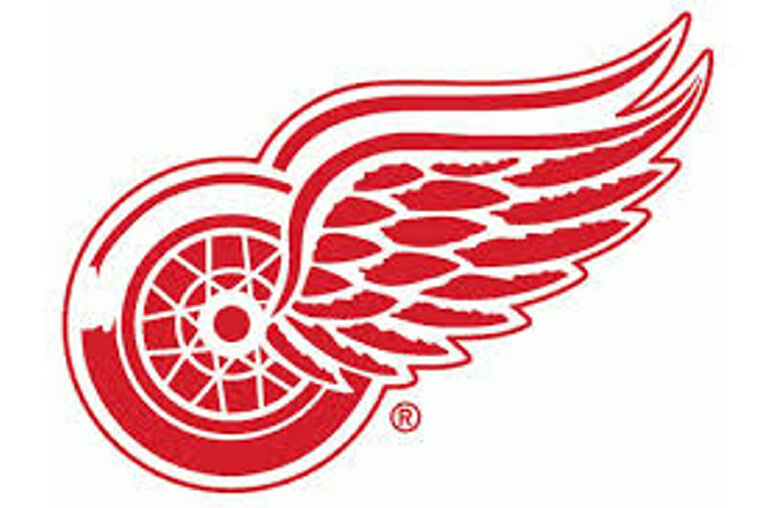 Red Wings goaltender Jimmy Howard looks on during the national anthem before a game against the Penguins on Feb. 16, 2020. Charles LeClaire/USA TODAY Sports

“I’ve decided to say farewell to playing professional hockey and move on to the next chapter,” Howard posted on Instagram. “It has been the honor of a lifetime to play and I’m forever thankful to the fans, everyone within the Red Wings organization, my teammates and my family for their ongoing support, loyalty and dedication.”

Howard was an NHL All-Star three times, the runner up for the Calder Memorial Trophy, and celebrated with the Stanley Cup when the Red Wings won it all in 2007-08.

General manager Steve Yzerman announced in October that the team would not re-sign the veteran for 2020-21. Thomas Greiss and Jonathan Bernier have handled the goaltending duties this season.

“When I was an assistant here he was an All-Star, and then he was an All-Star again later in his career,” Red Wings coach Jeff Blashill told the Detroit Free Press. “It shows the competitiveness, and also the work ethic that showed in being great at his craft. Goaltending is one of those positions that you can continuously work on and make better, and he continually did that.

“When you look at his career in totality, it was a really, really wonderful career. He was a great competitor and a really great Red Wing.”

Howard said he was looking forward to spending more time with his family and coaching his son, James, in hockey.

Howard gained his first taste of the NHL playoffs in 2010, starting all 12 games before the Wings were eliminated in the second round.

“He was a great goalie for us for a long time,” Red Wings veteran defenseman Danny DeKeyser told the Free Press. “He gave us a chance to win more nights than not. He loved playing hockey, loved competing. One thing that I think made him a good goalie was his ability to block out things that happened in the past — if he had a bad game, he could rinse it and go out the next night and have a good game.

“Another quality of his was not things too seriously all the time and being able to go out there and have fun, joke about things, even if they weren’t going the right way. He liked to have fun.”

The 2019-20 season wasn’t much fun for the Wings, or Howard. His declined was dramatic: He won only twice in 27 starts, his last victory dating to Oct. 29, 2019. Howard was pulled from his last two starts, his last appearance coming Feb. 27. Three weeks later, the NHL shut down the season because of the pandemic.

Howard graduated from Ogdensburg Free Academy but never played varsity hockey for the Blue Devils. He played minor hockey in Ogdensburg until he was 14 and was playing for the Westport Rideaux junior team from age 14 to 16.

Howard played for the U.S. National under-17 and under-18 teams and helped the U.S. junior team win the world championship in 2002, coming home to a hero’s welcome in Ogdensburg and June 20, 2002 was named “Jimmy Howard Day” in the city.

Howard moved on to play college hockey with Division I University of Maine and he led the Black Bears to the 2004 NCAA championship team where Maine lost 1-0 to Denver. Howard still holds Maine’s marks for shutouts, save percentage and goals-against average.

Howard reached the pinnacle of international hockey in 2014 when he became a member of the 2014 U.S. Olympic hockey team that competed in the Winter Games in Sochi, Russia.