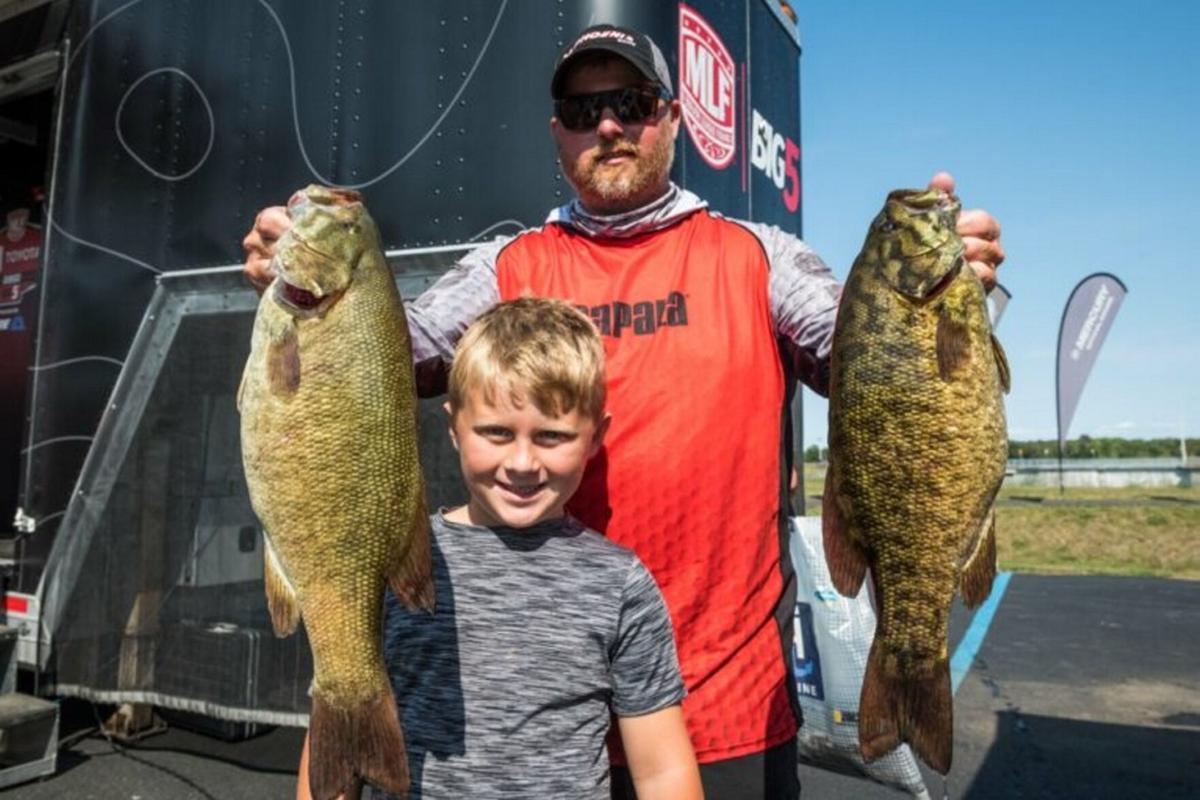 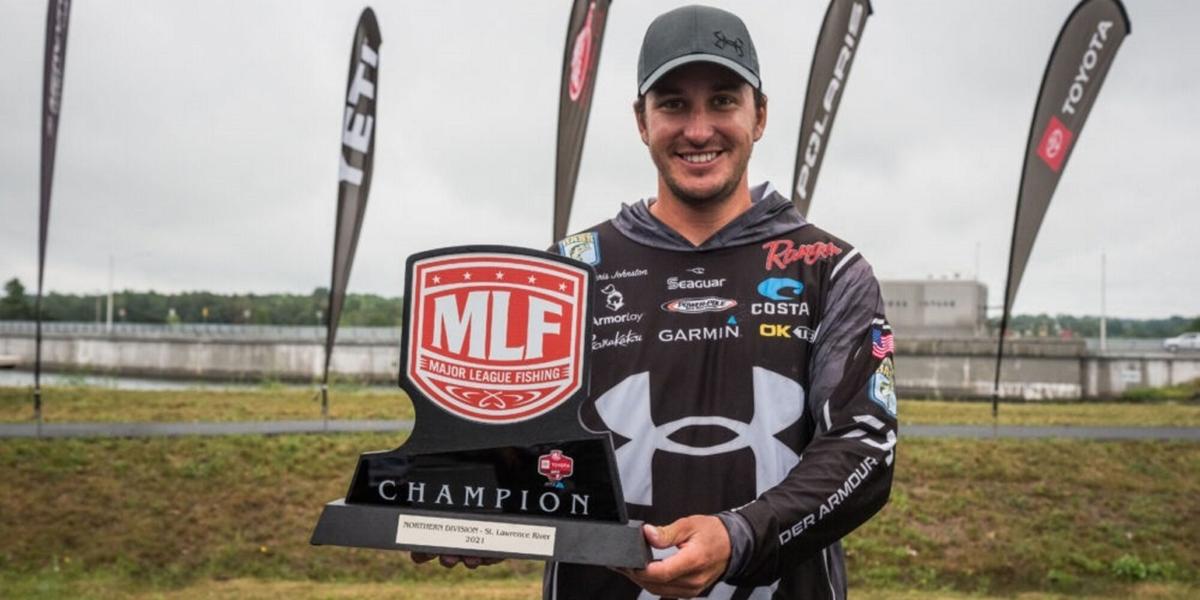 MASSENA — Chris Johnston landed his highest total in three days of fishing Saturday at 27 pounds, 6 ounces to complete a wire-to-wire victory and walk away with his first Major League Fishing Toyota Series title in the Presented by A.R.E. Northern Division bass event on the St. Lawrence River.

The Bassmaster Elite Series champion who has won on the St. Lawrence River as recently as 2020 in a BASS event, had struck out on a title several times in the Toyota Series. After running hundreds of miles over the last three days, going from Massena to Lake Ontario each day, Johnston finally got it done.

“I was thinking about it running back up the river, thinking ‘If I get back, I’ve finally got this off my back,’” said Chris Johnston, who is from Peterborough, Ontario. “It’s pretty good. I’ve obviously won tournaments, but this place is special to me. To win this one here, it means a lot.”

Johnston’s totals the first two days were 25-7 and 25-2, respectively. He landed his largest total by focusing strictly on Lake Ontario.

Cory Johnston earned $14,550 with his second place finish of 71-10. Justin Atkins was third at 70-7, followed by Brent Anderson (64-7) and Waddington’s Jonathan Robla (62-6). Robla caught 22-1 and 21-08 to place fourth after the first two days and weighed on 18-13 on Saturday’s championship day leading strong showing by members of the Northern New York Bassmasters Club. He earned $8,448 for his top five finish.

“Jonathan Robla is one of the best fisherman I have ever been around,” said Fish Massena Promoter Don Meissner in a post weigh-in interview.

“He took on same outstanding anglers who ran all the way to Lake Ontario but he stayed in the river.”

“I didn’t go any further than Ogdensburg and worked my way back. I had to change things up little,” said Robla who related that drop shots and neg rigs were his major baits.

Pro fishing returns to the north country in two weeks for the BASS Open on Sept. 9-11 in Clayton. The championship in Harden County, Tenn., runs from Oct. 28-30.