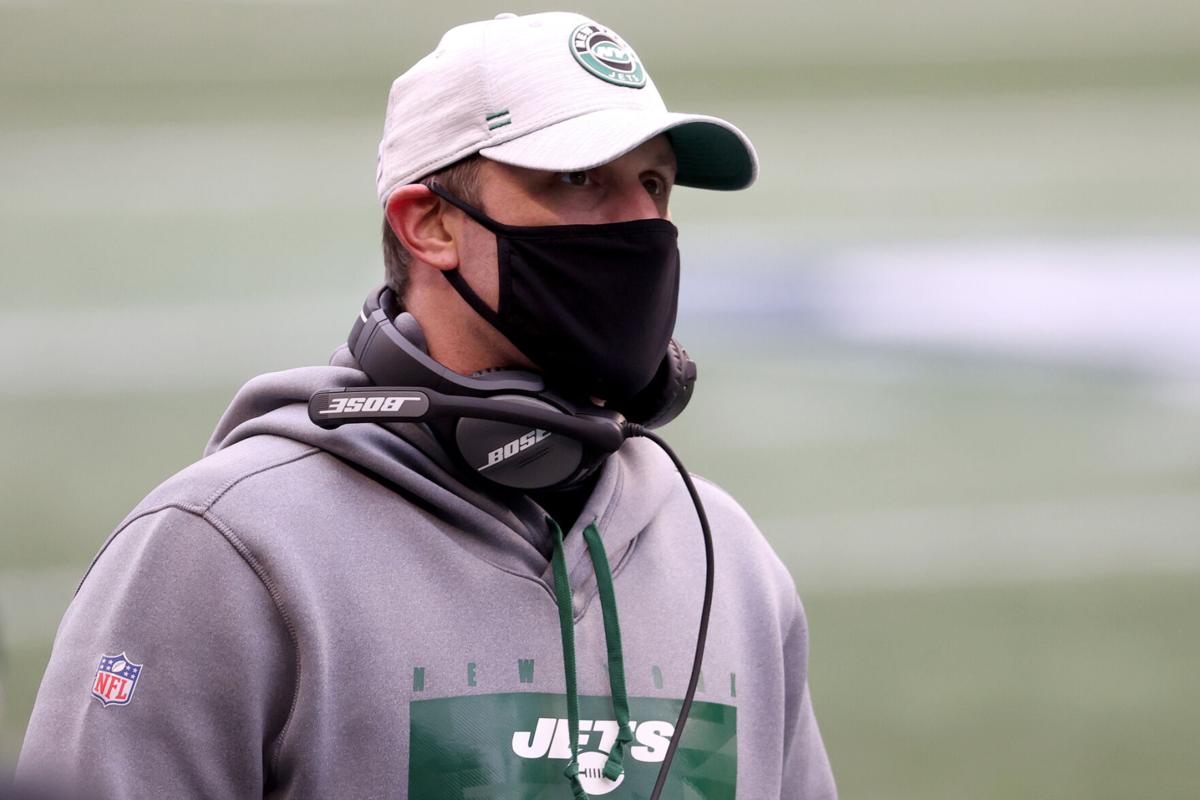 New York Jets head coach Adam Gase looks on prior to action against the Seattle Seahawks at Lumen Field on December 13, 2020, in Seattle. (Abbie Parr/Getty Images/TNS) 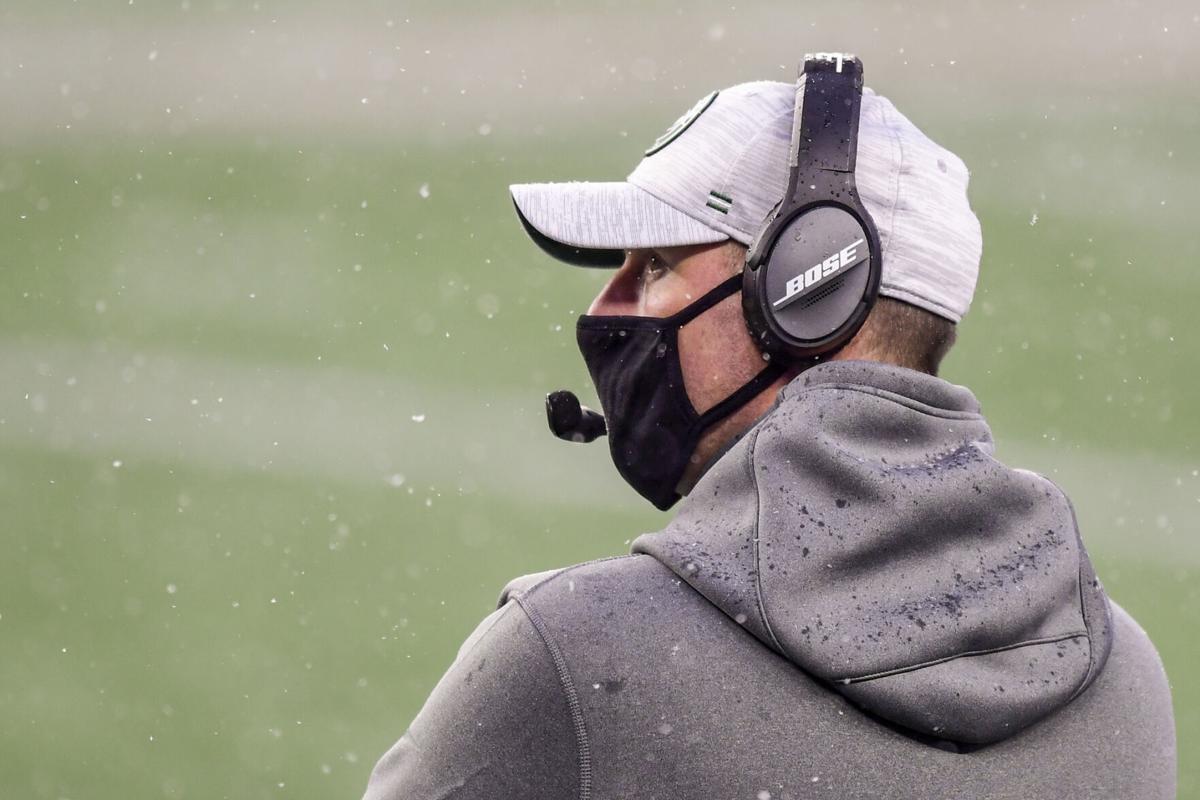 New York Jets head coach Adam Gase looks on prior to action against the Seattle Seahawks at Lumen Field on December 13, 2020, in Seattle. (Abbie Parr/Getty Images/TNS)

The New York Jets fired head coach Adam Gase hours after a loss to the New England Patriots on Sunday that concluded his two seasons in which the team went 9-23, including 2-14 this year.

“While my sincere intentions are to have stability in our organization – especially in our leadership positions – it is clear the best decision for the Jets is to move in a different direction,” Jets CEO Christopher Johnson said in a statement.

“We knew there was a lot of work that needed to be done when Adam joined us in 2019. Our strong finish last year was encouraging, but unfortunately, we did not sustain that positive momentum or see the progress we all expected this season.”

The Jets lost a franchise-record 13 straight games to open the season and have gone five years without a winning record. They last made the playoffs in 2010.

Gase, whose contract runs through 2022, clashed with coaches and players. He fired defensive coordinator Gregg Williams after the team allowed a last-second touchdown pass in a Week 13 loss to the Las Vegas Raiders on Dec. 6.

The Jacksonville Jaguars also parted ways with Doug Marrone, who was fired Monday after the team finished the 2020 season with a 1-15 record.

The Jaguars went 23-43 in four-plus seasons under Marrone. A coaching change completes a hard reset of the management structure of the franchise that included president of football operations Tom Coughlin and general manager Dave Caldwell.

Marrone, who was a former player and head coach at Syracuse University, finished the 2016 season as the Jaguars’ interim head coach following the ouster of Gus Bradley.

He also served as the Buffalo Bills head coach before he triggered a clause in his contract that allowed him to collect his $4 million salary for 2015 and opt out of the remainder of his deal. He went 6-10 and 9-7 in his two years with the Bills after being hired from Syracuse. After opting out in Buffalo, he took an interview with the New York Jets that did not go well, then ended up on the staff in Jacksonville.