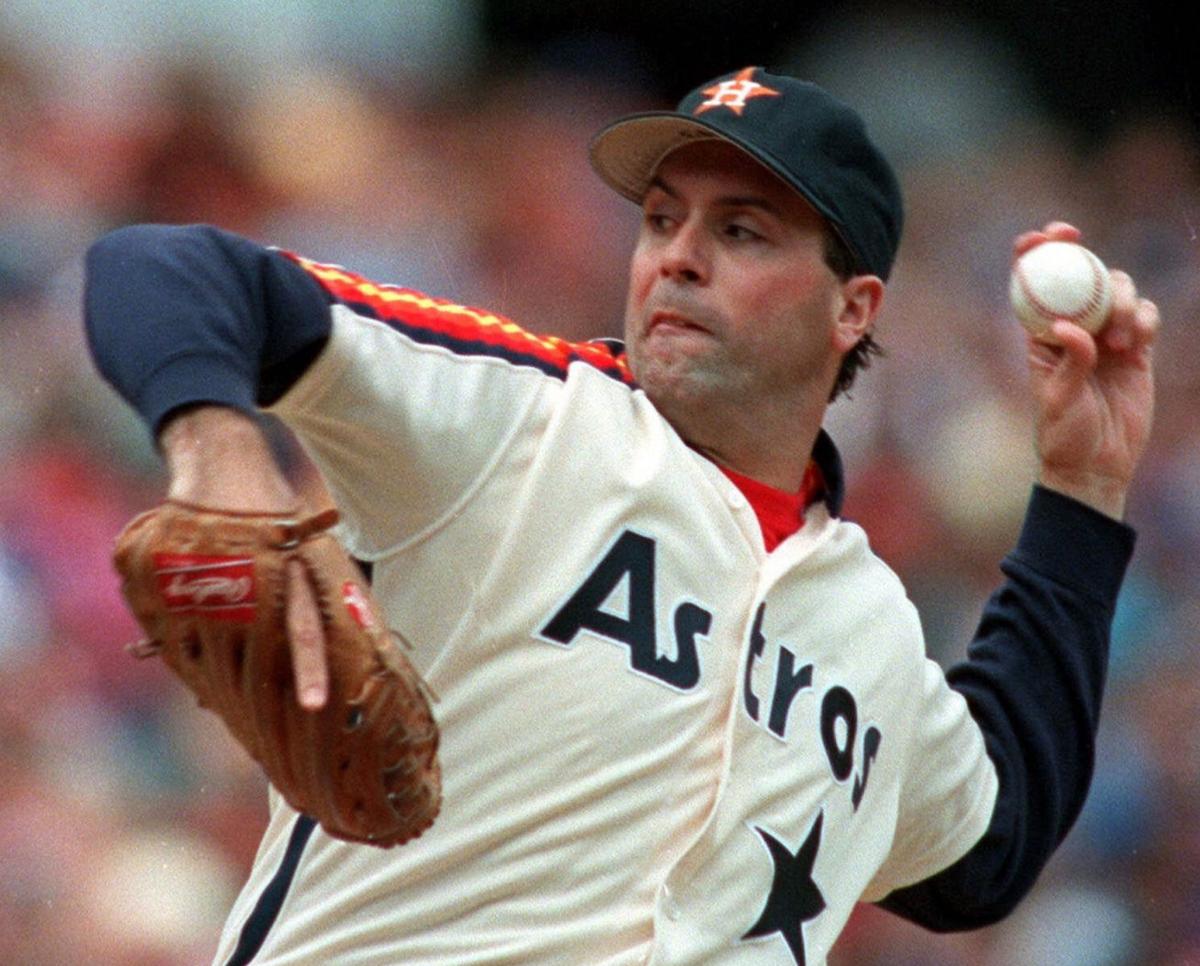 Jim Deshaies pitched 12 seasons in the major leagues, including seven with the Houston Astros. File photo 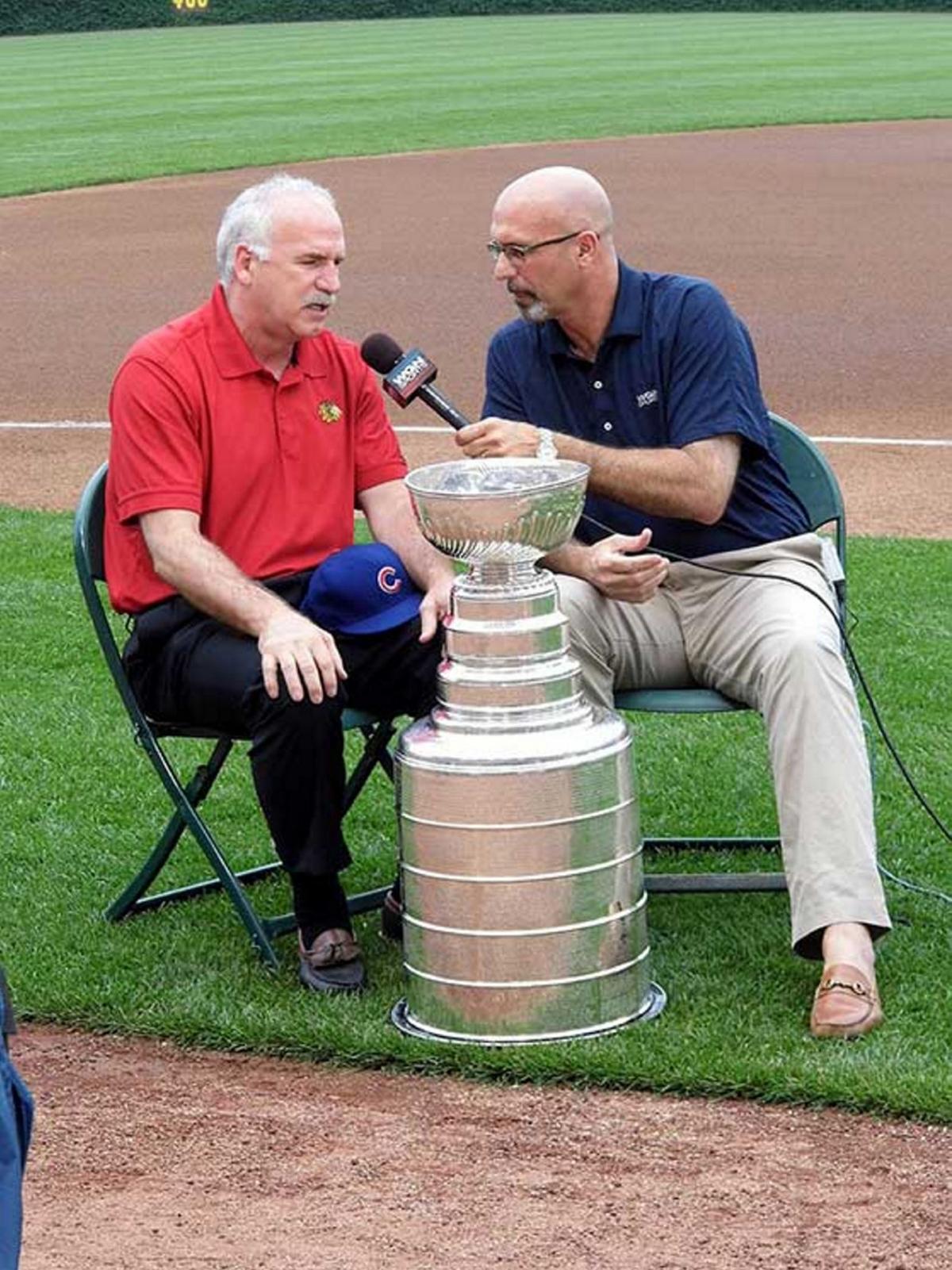 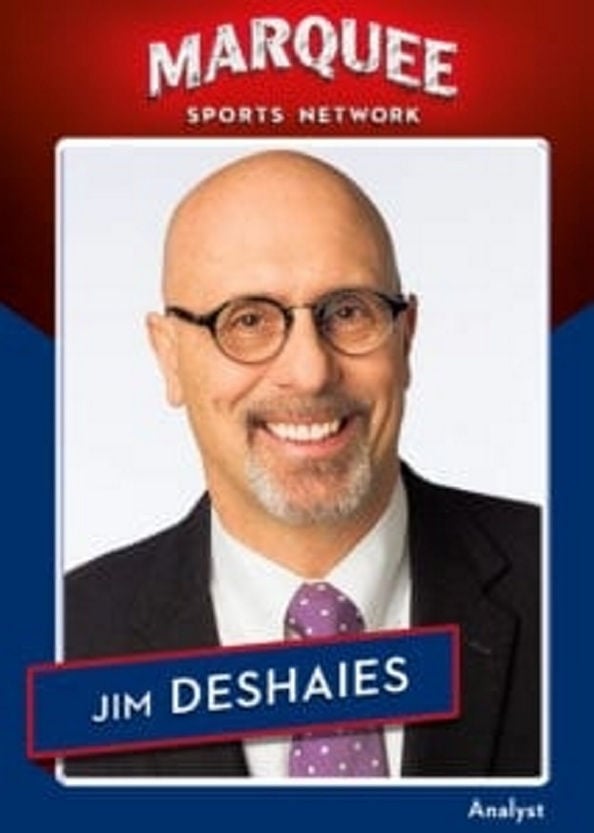 Jim Deshaies pitched 12 seasons in the major leagues, including seven with the Houston Astros. File photo

Massena’s Jim Deshaies, then a junior, threw a one-hitter and struck out 10 as the Red Raiders beat Malone and future MLB pitcher Tom Browning. Browning struck out eight in the game.

“The irony of course is my senior year St. Lawrence Central ended up winning (the championship),” said Deshaies, who has worked as a color commentator on the Chicago Cubs television broadcasts the past eight years. “If you ever run across any of those boys (from SLC) they’ll remind you time and time again.”

Deshaies would have spent this Memorial Day weekend in Milwaukee, working on a Cubs road series against the Brewers for the Marquee Network, a new regional sports network that was launched this year and was scheduled to air Cubs games before the coronavirus pandemic delayed the season.

When the Cubs play their 1:20 p.m. home games at Wrigley Field, Deshaies said, he leaves his home on the 40th floor of a Chicago high rise by 9:30 a.m. and usually makes it back by 5 p.m.

But sitting at home under quarantine since March has caused Deshaies to slip back into his offseason routine.

“It’s been very interesting to say the least,” Deshaies said. “You get used to the rhythms of life, coming out of spring training, raring to go and get into that grind, and you come to a screeching halt. I work out during the day, walk around the city, do some reading, have dinner and watch Netflix. This isn’t all that unlike the offseason, except when (he and his wife Lori) go for a walk we are wearing a mask. In the offseason we also scoot up to Massena a couple different times for extended visits.”

Deshaies has tried to stay immersed in baseball the best he can without games to broadcast. He has started a podcast with Cubs play-by-play announcer Len Kasper called, “Open Concessions with Len and JD”. He also hosts an occasional talk show on the Cubs TV network called, “Cubs 360”.

In the absence of an MLB season, ESPN has been airing Korean Baseball league games and the MLB Network has broadcast past games. But none have caught the attention of Deshaies, who pitched in the majors from 1984-95, starting with the Yankees before being dealt to Houston, where he pitched from 1985-91. He later played for the Padres, Twins, Giants and Phillies.

“I haven’t been really motivated to watch a lot of what’s going on,” Deshaies said. “I haven’t watched any of the Korean stuff yet. I don’t know if it’s stubbornness, holding out for the real thing. MLB Network keeps showing some classic games, some of them are (Houston) getting beat by the Mets in 1986. I watch that sometimes and keep thinking maybe we’ll get a different outcome this time. The other part of (watching) is, I don’t want to watch a World Series game or a memorable game I know the outcome of. I always say they should put some random game on from June of 2010 where we don’t know what happened and convince yourself you are watching a live event.”

Deshaies was an active player in 1994 when players went on strike, eventually leading to the cancellation of the World Series that year. He has followed the news now as the players union is trying to negotiate with the owners on terms to salvage what they can of this current season. Games will start with no fans, which may be the case the entire season, and the lack of fan revenue is creating friction between the two sides.

“I definitely have concerns,” Deshaies said. “I’m optimistic they’ll find some middle ground between what the clubs initially proposed and the current status of player pay. There are so many hurdles on the safety part as well. It’s a little better than a 50-50 shot we’ll be able to implement this current plan. If that fails, I still think they’ll be able to put something together. There is too much money at stake for everybody involved.”

Deshaies expects to see some changes in how he does his job when play returns. He’s already been told that he and Kasper would likely call road games from a studio in Chicago instead of traveling.

Baseball may face radical changes upon returning. There has been talk of seven-inning games in doubleheaders, starting extra innings at some point with a runner on second base or games ending tied, and also radical re-alignments of the divisions, splitting up the two leagues and organizing schedules based on geographic location. MLB could enact a universal designated hitter, meaning the National League would use a DH during the regular season for the first time.

“I’ve always pushed back,” Deshaies said of the idea of the NL using a designated hitter. “It comes up all the time on broadcasts. I think eventually it’s going to happen, but I don’t like it. I like the notion that the two leagues are different. If it was going to be universal, I’d go back to pitchers hitting in the (American League). But it’s a fight I’m going to lose. I’m open to considering a lot of new ideas, but my fear is I want (baseball) to feel and look kind of normal when it comes back.”

When Deshaies retired from playing he spent his first season as a volunteer pitching coach for the Massena High School baseball team. It was a return of sorts to his high school days when he drew attention from scouts, even more attention than Malone’s Browning, who would wind up a World Series champion with the Cincinnati Reds in 1990.

Deshaies took his first television job with the Astros in 1997 and was with Houston until 2012 when he moved to the Cubs, partnering with Kasper for WGN. He won a World Series ring as an announcer with the Cubs in 2016.

“I like the newness, doing something different,” Deshaies said of the Cubs job. “We never lived in an urban setting before, always lived in a small town or a suburb. It’s been a great experience. It allows us to do a lot of the theater and restaurant scene here, which is great. Working with the Cubs organization has been great. It’s been fun calling Wrigley my home office.”