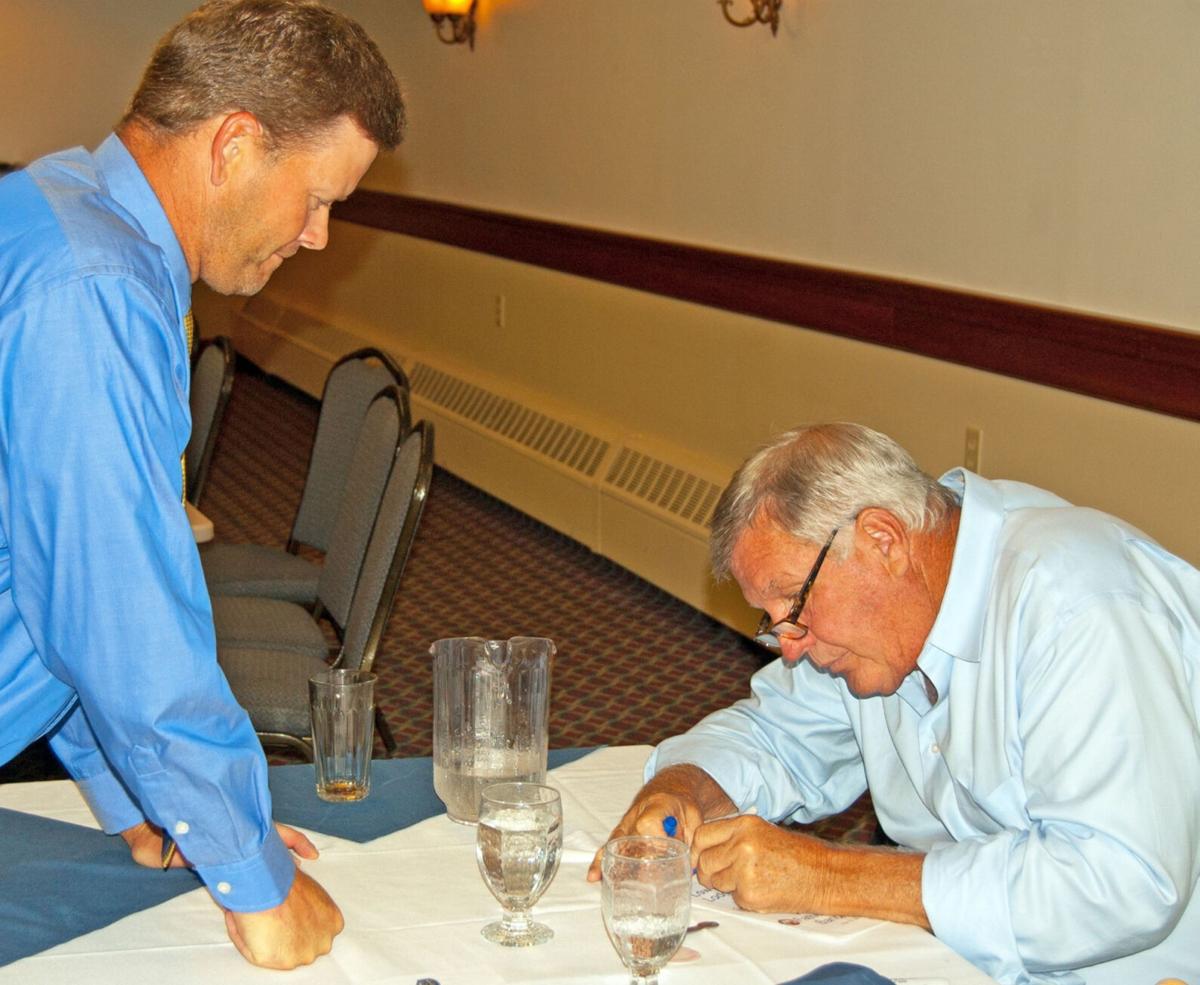 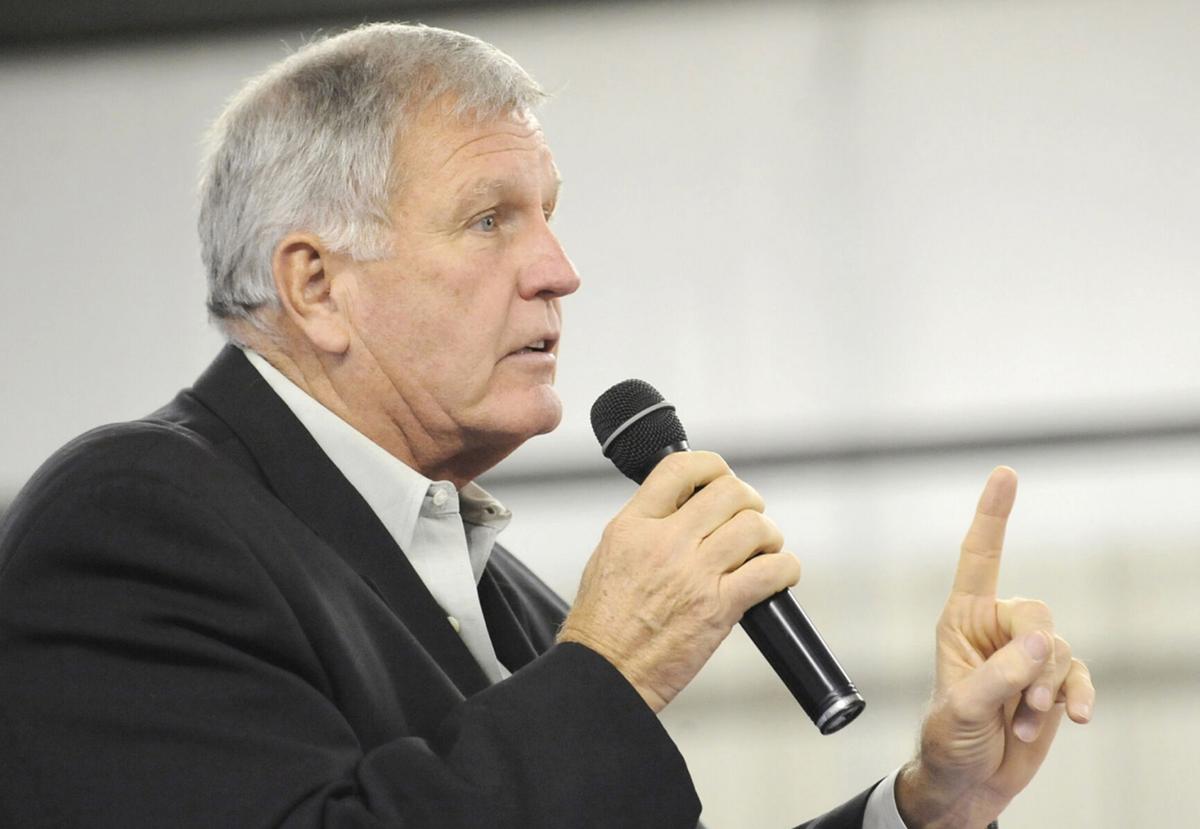 Tommy John speaks at a fundraiser at the Watertown Fairgrounds in 2011. Watertown Daily Times 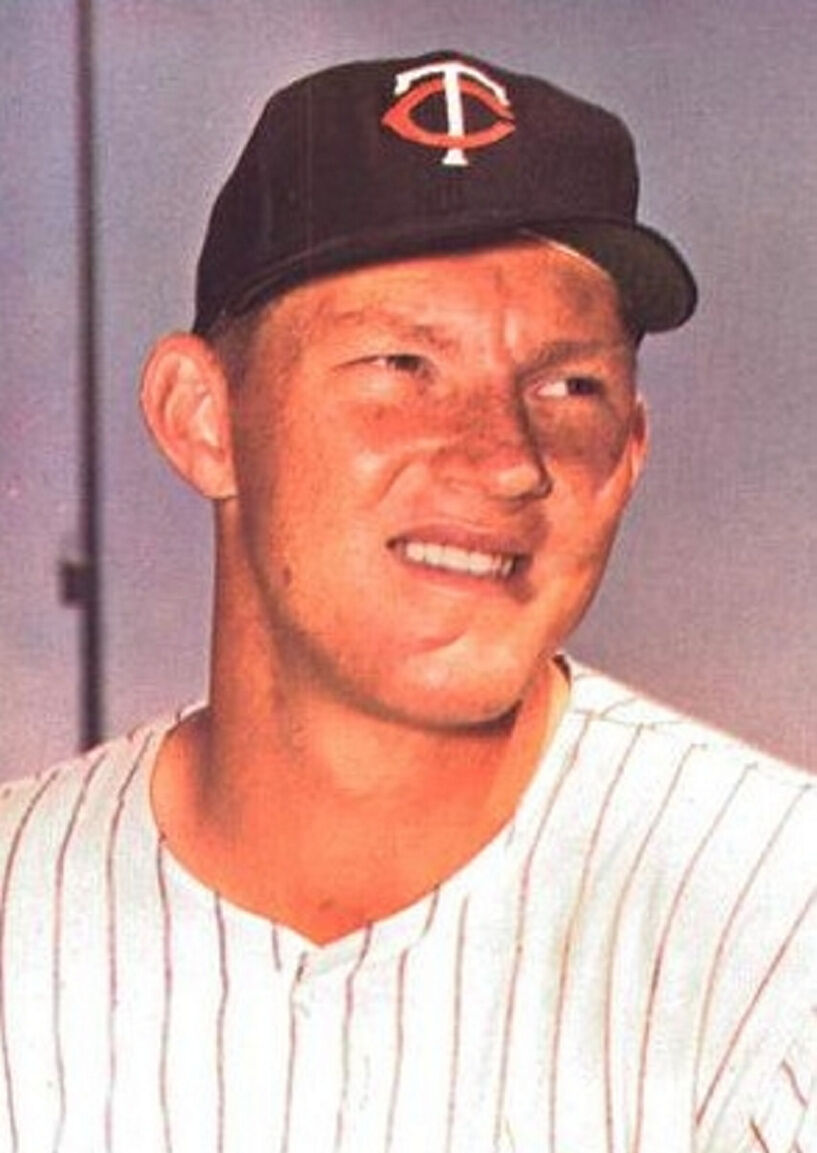 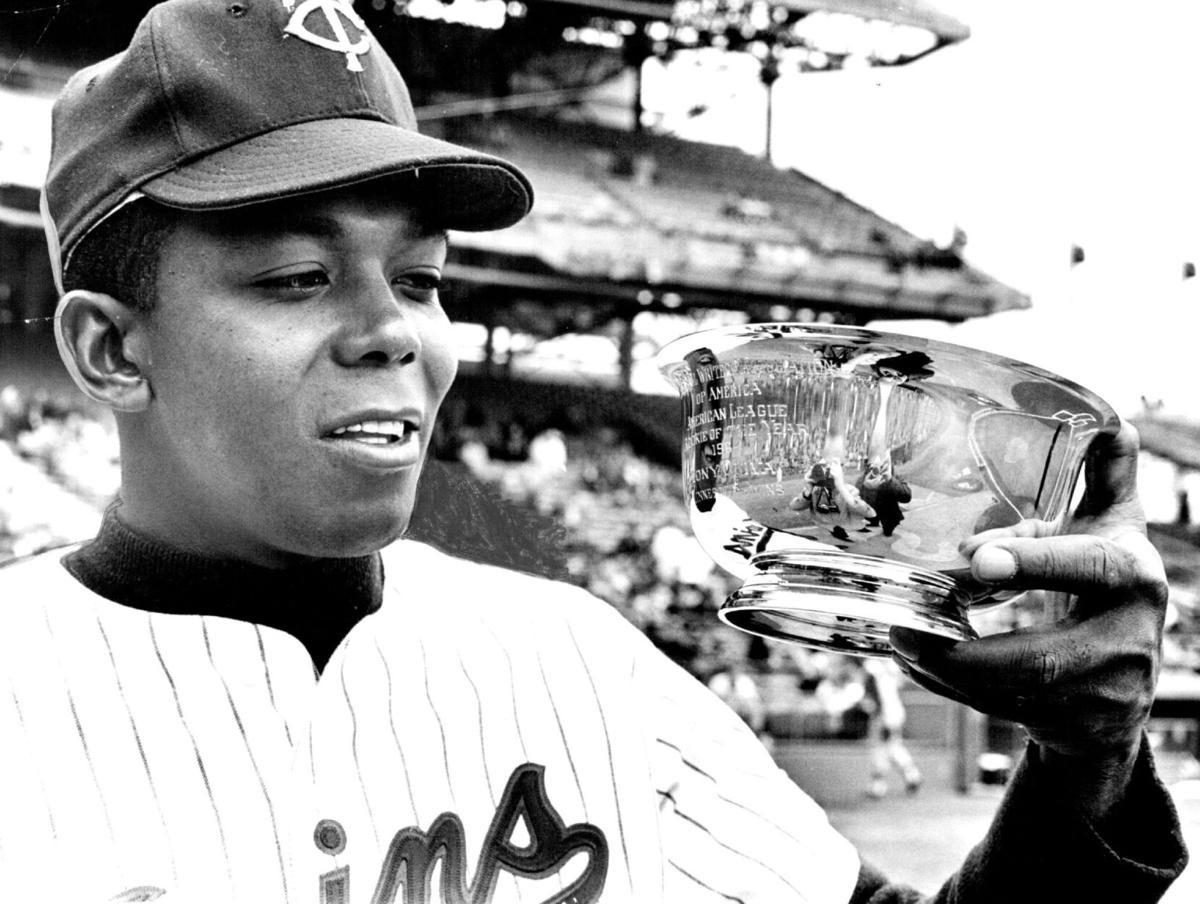 Tony Oliva receives a trophy as the American League Rookie of the Year for 1964 from the Baseball Writers Association of America. John Croft/Minneapolis Star Tribune 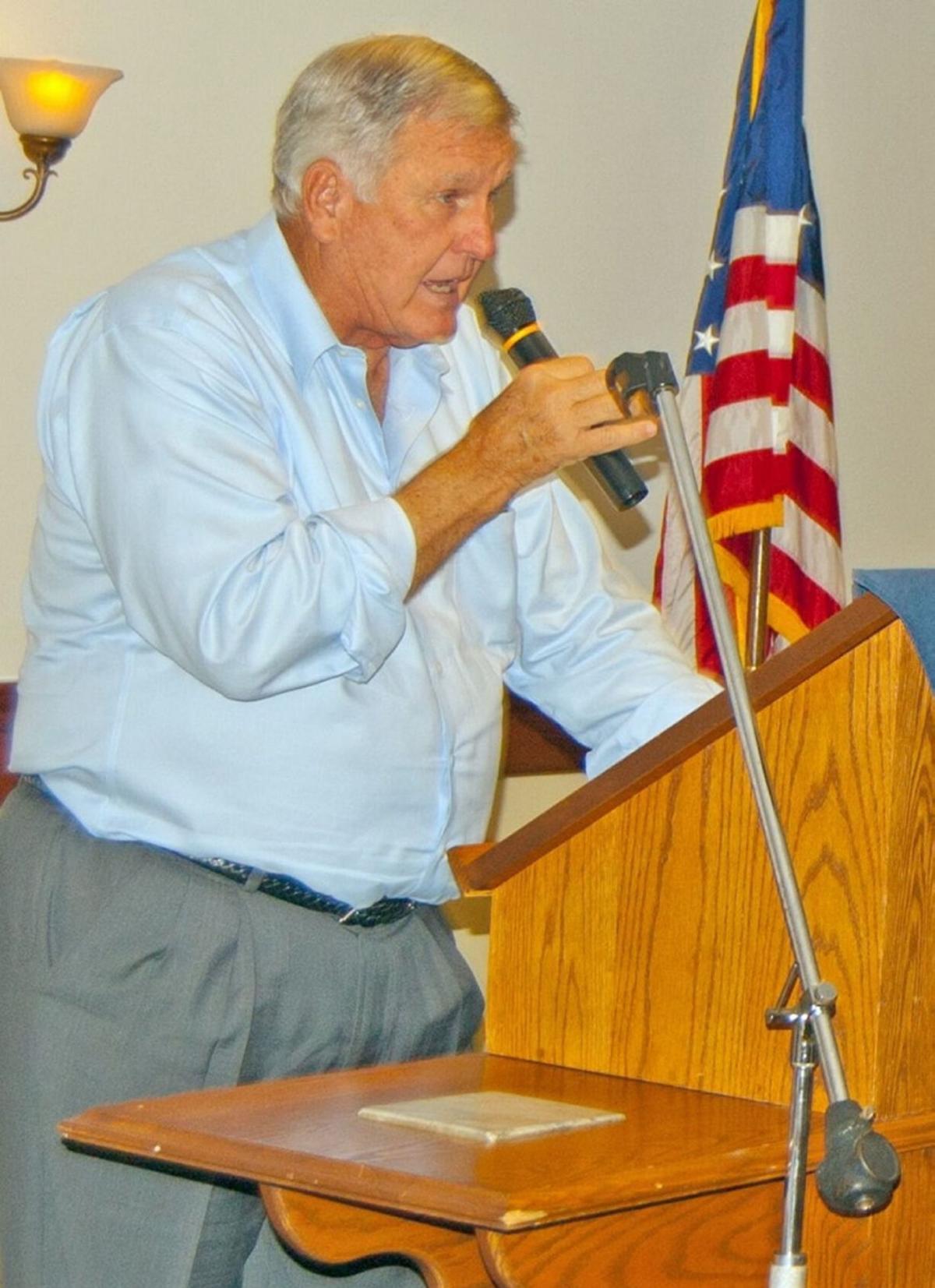 Tommy John speaks at a fundraiser at the Watertown Fairgrounds in 2011. Watertown Daily Times

Tony Oliva receives a trophy as the American League Rookie of the Year for 1964 from the Baseball Writers Association of America. John Croft/Minneapolis Star Tribune

After three decades on the outside looking in, Tommy John isn’t interested in discussing his place in the Baseball Hall of Fame.

But other people are more than happy to, and that includes one of the most recent selections to the Hall in Cooperstown.

Longtime pitcher and inductee Jim Kaat, still basking in the glow of his announcement to the Hall of Fame last week after a long wait of his own, sent John a text that said, “TJ, you should’ve been in before me,” John recalled Thursday.

John, a former resident of Watertown and married to Watertown native Cheryl Zeldin John, appreciated that Kaat, one of his peers, had reached the pinnacle. But members of the Tommy John Cooperstown Facebook group appreciated the news for what it meant for John, whose career syncs up with Kaat in just about every statistical category.

“It is great news,” said Mac Macfarlane, a former Clayton resident and member of the Facebook group. “It shows, you know what, they’re looking at that criteria, looking at those numbers.”

John, passed over by various Baseball Hall of Fame veterans committees — now known as “era committees” — over the past 10 years, comes up for election again in 2023 when players and others in Major League Baseball, who fall under the “Modern Baseball” heading (1970-87), will be considered.

“I love Jim Kaat. Jim Kaat was a Yankee ...” said Macfarlane, a diehard New York fan. “Again, taking nothing away from him, if you compare the careers, Tommy is a Hall of Famer.”

Of the former players elected to the Hall of Fame on Dec. 6 — Kaat, Tony Oliva, Gil Hodges, Minnie Minoso, Buck O’Neil and Bud Fowler — John connected most with Kaat. The two were American League contemporaries and adversaries in the 1960s and became Yankees pitching staff teammates in 1979.

John and Kaat also match up in seasons played as John is fourth all-time at 26 seasons and Kaat fifth with 25. Each knew the secret to staying in the majors year after year.

“Taking care of yourself. Working out,” John said. “Being a pitcher that is not a power pitcher. These guys that have longer careers, other than Nolan Ryan (No. 1 in seasons played), are sinker-curve-slider pitchers.”

John is also familiar with inductee Oliva, who was teammates with Kaat on the Minnesota Twins team that made the 1965 World Series.

“He could hit,” said John, who pitched against Oliva while throwing for the Chicago White Sox. “In fact, one year he was hitting so good, I pitched around him to get to (Hall of Famer) Harmon Killebrew. ... That tells you how smart I was.”

Hodges, a member of the Dodgers like John, retired by the time John was playing in the majors, but managed the Senators against John’s White Sox.

“One thing I know about Gil, that I hold in high regard, is that he’s from Princeton, Indiana,” said John, a native of Terre Haute, Ind. “About an hour and 25 minutes south of my hometown.”

The selection of Hodges, Oliva and Kaat answered years of complaints from fans who thought those players should have made the Hall many elections ago. And although John pointed out that former Dodger Maury Wills, another player long debated over his Hall credentials, was not picked last week, the enthusiasm is high for the Facebook group that shares his name and has grown to 1,300 members in a year’s time.

“These are all positive developments for a guy who should already be in the Hall of Fame,” Macfarlane said.

Still John relays a story about Kaat and his Gold Glove prowess. Kaat, known as a tremendous all-around athlete, who could also hit and field, won the Gold Glove for fielding his position a record 16 straight years.

“I said I’m going to try to beat him for the Gold Glove,” John remembered. “And I don’t know how many chances I had, but no errors. Kitty had five or six errors and he got the Gold Glove.

“Again,” John said. “It doesn’t make any difference how good you were, (it’s how) people voting on it remember you.”

John may believe it when he sees it, but Tommy John Cooperstown remains intent on correcting those memories.