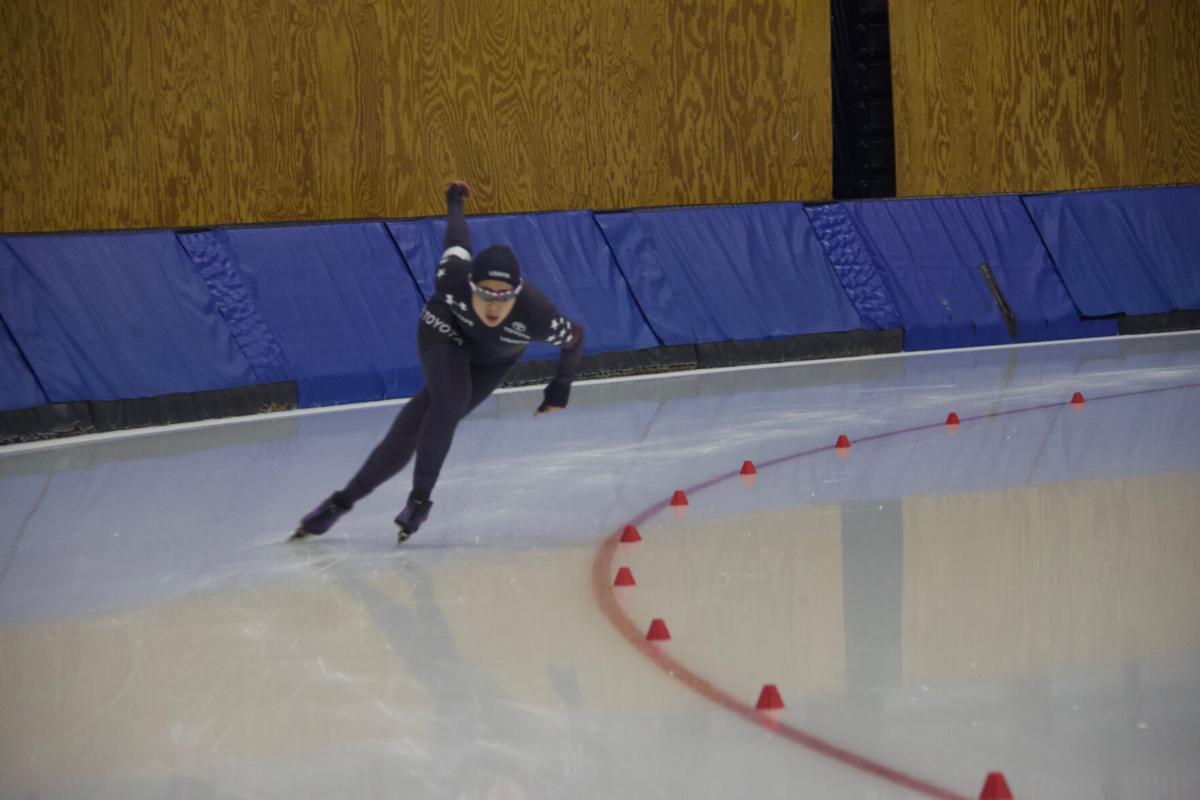 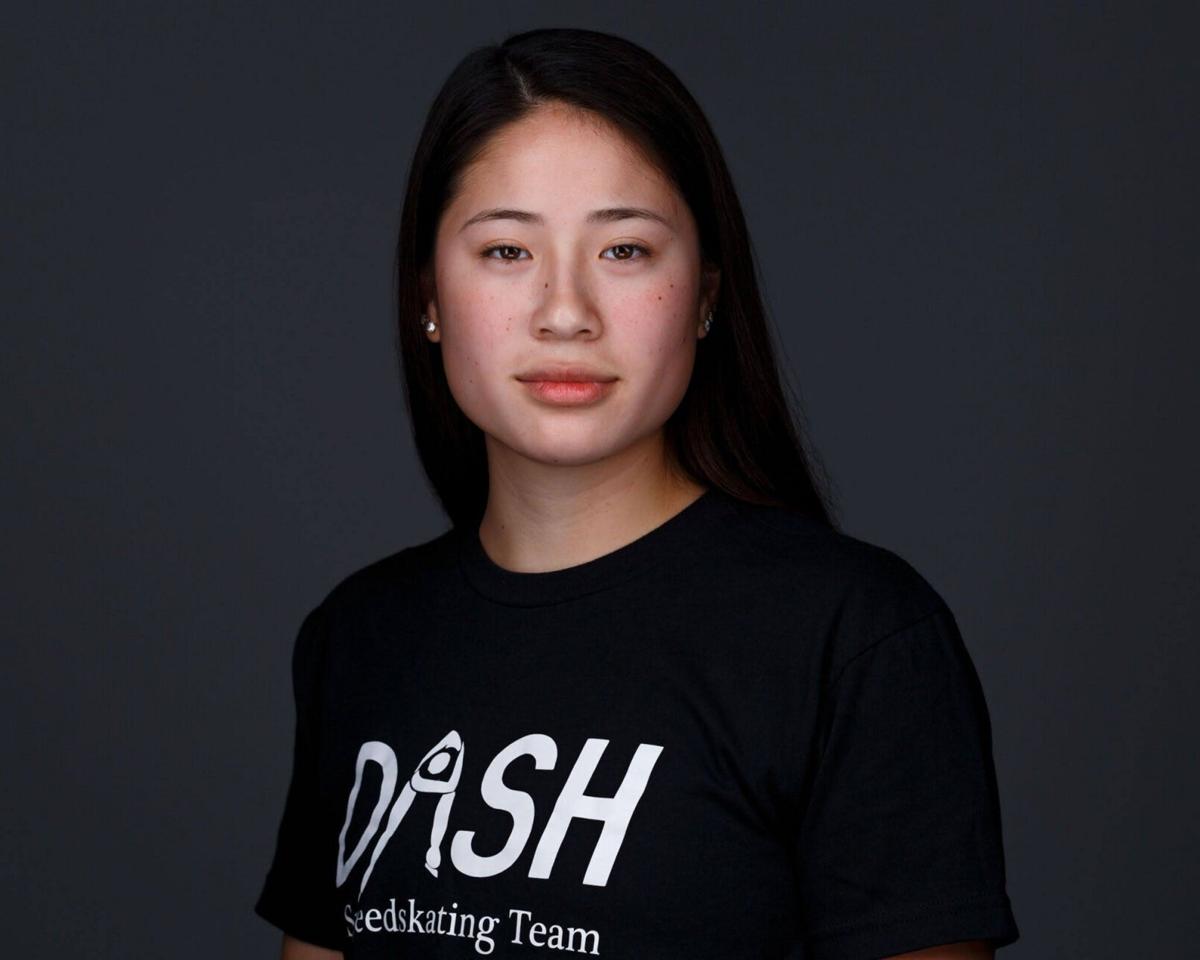 OSWEGO COUNTY — Sydney Terpening is gearing up to represent Oswego at the U.S. Long Track Olympic Team Trials in hopes of advancing to the upcoming Beijing Winter Games.

The 21-year-old speedskating star qualified for the Olympic Trials in the 1,000-meter sprint distance as well as in the women’s mass start event. She will join the field of competitors from Jan. 5-9 in her current hometown of Milwaukee, Wis.

Terpening said that her parents and current Oswego residents, Ellery and Traci Terpening, are planning to attend the prestigious event to cheer on her Olympic pursuit.

“My goal for this year was to qualify for Olympic Trials and I did it in two distances, so I’m really happy with that,” Sydney Terpening said in a recent phone interview. “Right now, I’ve just been focusing on fixing technique with my new coaches, they’ve been helping me a lot and just with gaining a new approach on skating.”

Terpening has lived in Milwaukee for roughly five years, venturing to the area as a teenager for rigorous training as her interest and abilities began to blossom soon after she converted to the sport following several seasons of youth hockey in Oswego.

She is nearing completion of her associates degree in engineering as a full-online student at the University of Wisconsin-Milwaukee and will then begin studying to be a registered nurse at the same institution.

Terpening recently switched speedskating teams to compete as a member of “Team Dash,” which trains at the Pettit National Ice Center in Milwaukee and is operated by president and coach Dave Cruickshank along with his wife, Bonnie Blair-Cruickshank.

Blair memorably won five gold medals for the U.S. while competing in the 1988, 1992, and ’94 Winter Games while Cruickshank competed in four different Olympics.

“Making the switch a year ago has been really beneficial,” Terpening said. “With my new coaches, teammates and program, it’s been awesome. It’s cool to have both Bonnie Blair, who is a five-time gold medalist in speedskating and her husband, Dave Cruickshank, who was also an Olympian and World Cup skater, to be there every day, have them skating with me and working with me.”

Terpening twice previously made the U.S. Long Track Junior World Team in 2019 and 2020.

She was competing at the World University Championships in March 2020 at the onset of COVID-19 and narrowly returned home before an international travel ban went into effect days after the remainder of the event was called off.

She has stayed in Milwaukee throughout the pandemic to train and maintain focus on her Olympic aspirations, working through several months with skating facilities not available for use.

Her current training includes five or six days of on-ice work along with weight lifting, bike rides, running, and other off-ice workouts. Terpening’s team is beginning to taper their conditioning in advance of the second race in the American Cup Series this upcoming weekend in Roseville, Minn.

Terpening said that the Olympic Trials are her top priority, and she will then have the World University Championships to look forward to in March, potentially adding a Beijing Olympics appearance in between.

Terpening will be among the youngest competitors at the Olympic Trials in her sport and pointed to 32-year-old Brittany Bowe, the reigning world championship gold medalist in the 1,000 meters, as long-term inspiration to keep pushing toward her goals.

“She’s crushing it, and she’s winning World Cup medals, she’s won world championships before and hopefully this upcoming Olympic season will be good for her,” Terpening said. “But she’s in her 30’s, and so this sport is really a long-term sport in terms of success, so you’ve got to really stick it out for a while and work toward it.”