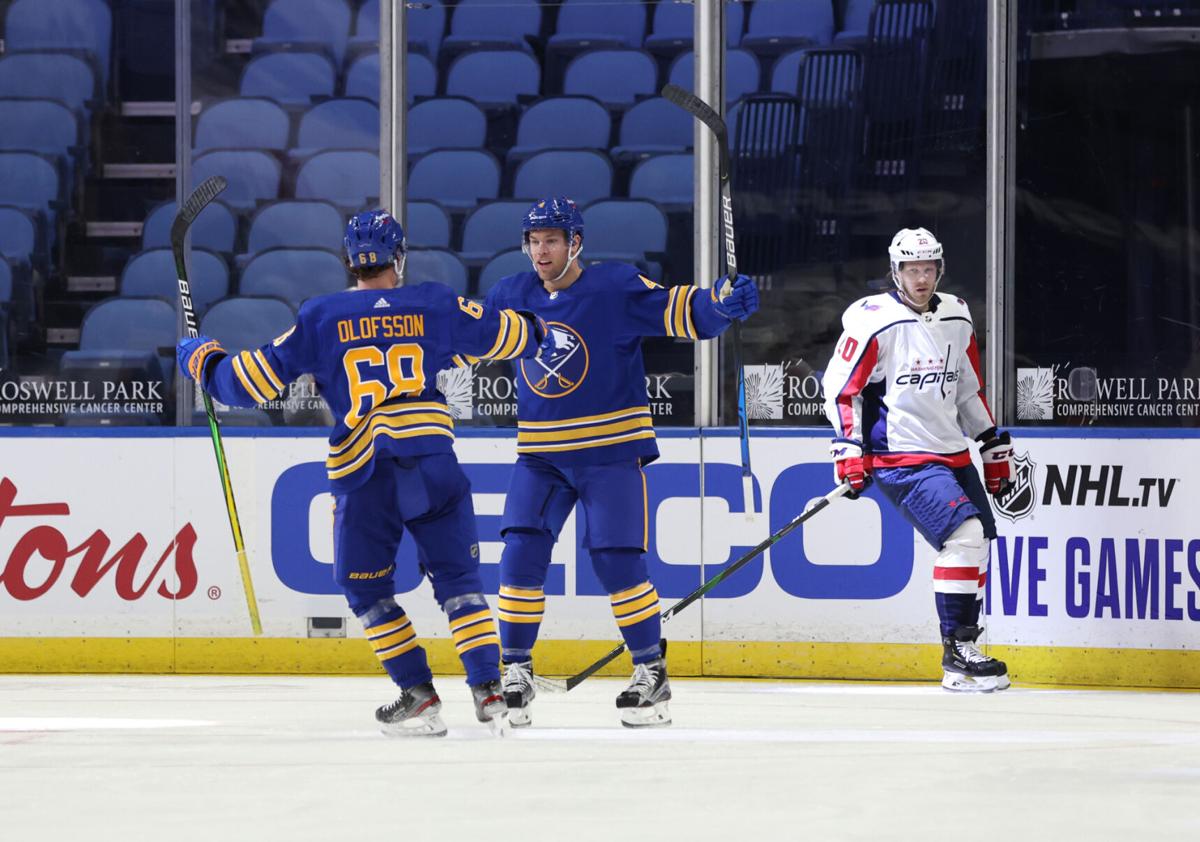 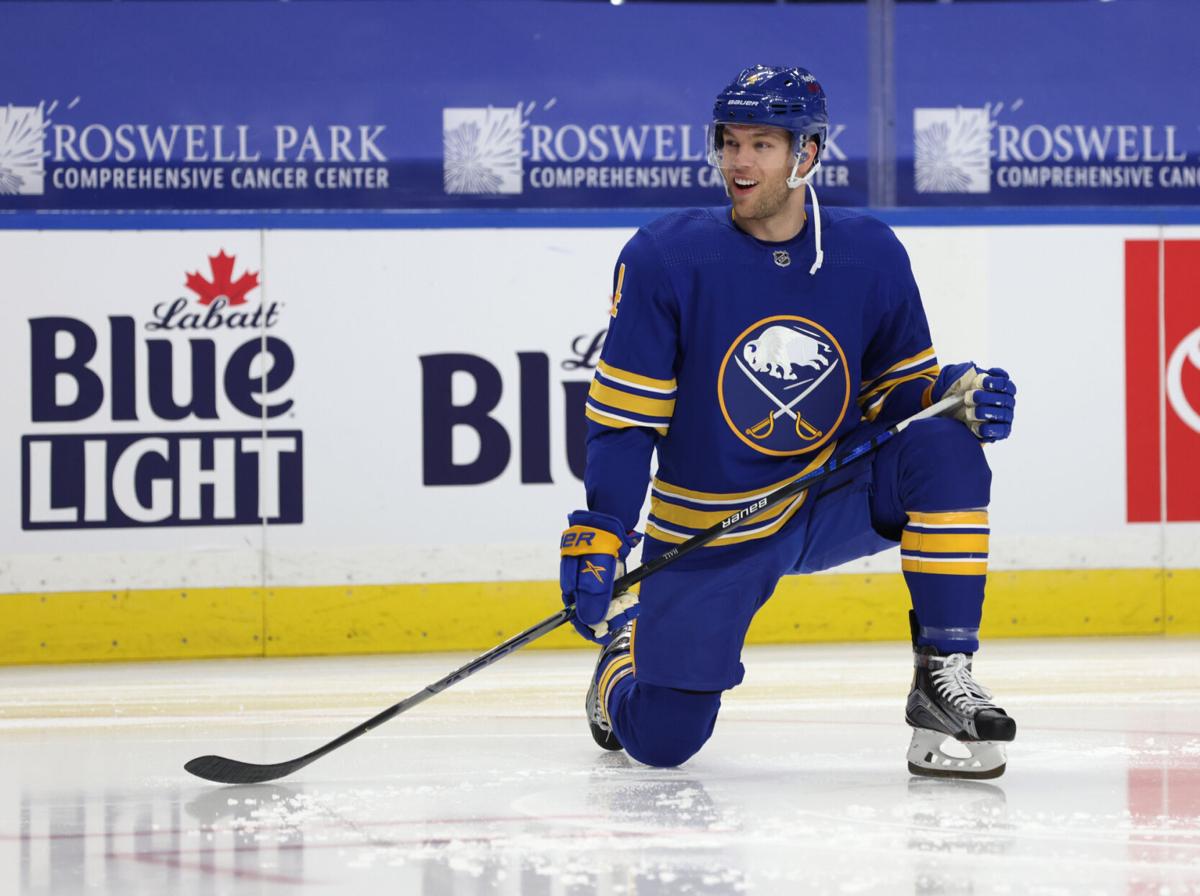 Tuesday night’s game between the Buffalo Sabres and New York Islanders in Uniondale has been postponed due to the NHL’s COVID-19 protocol, the league announced.

“Due to weather conditions (on Monday), the Sabres altered their travel schedule so as to fly today to New York. So that required COVID contact tracing and testing protocols can be completed appropriately, the decision has been made to re-schedule the game for a future date,” the NHL said in a statement.

The decision comes one day after the New Jersey Devils postponed their games through Saturday after placing 10 players in the COVID-19 protocol. Buffalo faced New Jersey in two games over the weekend.

The Islanders remain scheduled to host the Sabres in what was to be the second game of a two-game series on Thursday night. The game was scheduled to air on NBC Sports Network.