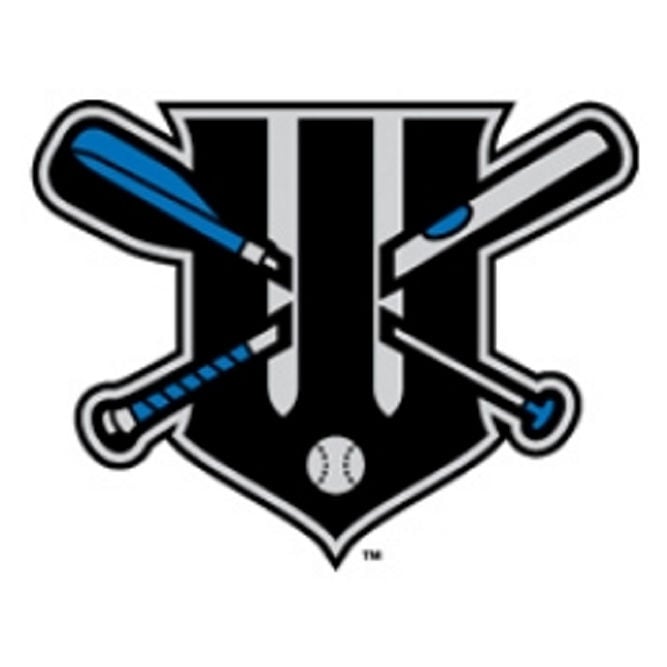 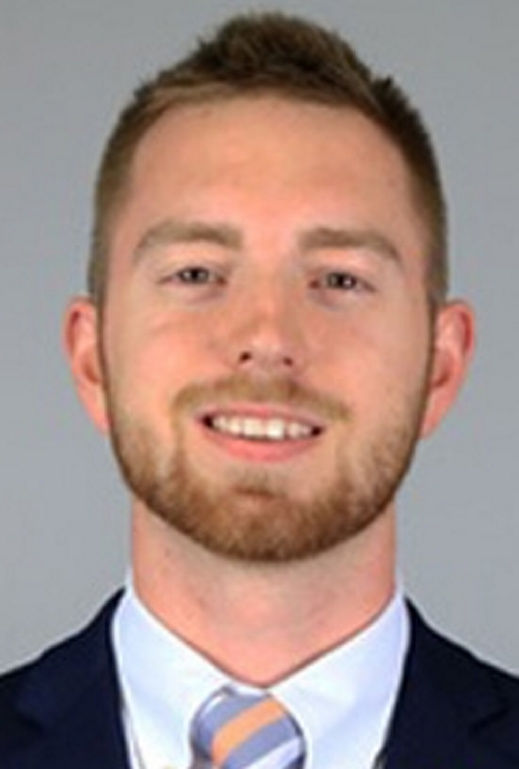 WATERTOWN — Jefferson Community College has hired Brandon Noble to coach its baseball team and Noble will step down as general manager of the Watertown Rapids, both JCC and the Rapids announced Tuesday.

Noble, a Potsdam native and former JCC baseball player, also will work full-time in the athletic department at JCC.

Noble, who oversaw the Rapids for their first two seasons, will take on a new role with the collegiate league baseball team as director of operations.

Noble replaces John Northrop as JCC coach. Northrop, a former Region 3 Division III coach of the year for the Cannoneers, had led JCC’s baseball team since 2009.

Noble, who has degrees in sports management at JCC and SUNY Cortland, graduated in 2015 from JCC, where he played first base for the Cannoneers.

“I’m excited for the opportunity to work and coach for JCC,” Noble said in a statement. “I learned a lot from coach Northrop and am looking forward to continuing to build the program and athletic department. I’m equally as excited to continue my work with the Rapids.”

The Rapids said they will announce a new general manager “in the coming days.”

After coaching the Rapids, Wood took a job coaching as an assistant for Northwest Florida State College, an NJCAA Division I program.

In October, the Rapids announced the hiring of Auburn native John Rizzo as their head coach. Rizzo will be the team’s third skipper in three seasons.