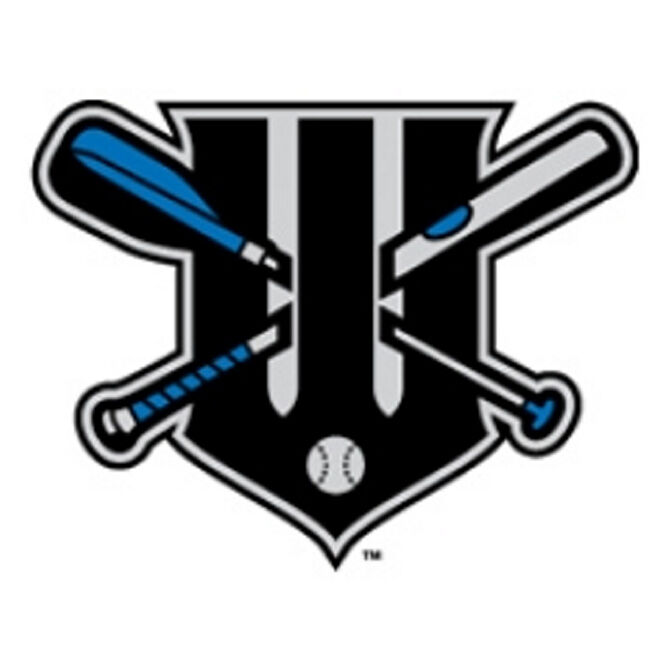 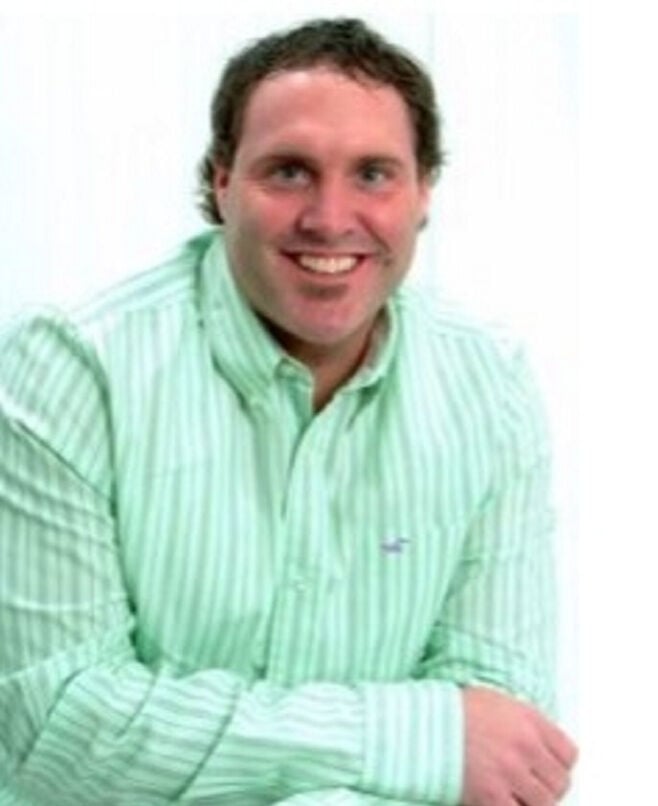 WATERTOWN — Dave Oster has a world of baseball experience, one that started out working for current Watertown Rapids co-owner Paul Velte while with the Geneva Cubs.

Now more than three decades later, Oster has become part of the Rapids’ ownership group, along with co-owners Velte and Mike Schell, the team announced Thursday.

“I enjoy my travels to Watertown, even in the middle of a snowstorm,” Oster said. “It’s a great community with a lot of friendly people, it’s fun to come out here.”

Oster, a native of Ohio who has served as a top minor league executive, has literally worked in baseball from coast to coast at various levels.

“I’m definitely intrigued by it, because really for me this is old-school New York-Penn League kind of baseball that I started out in,” Oster said of the opportunity with the Rapids, who play in the Perfect Game Collegiate Baseball League. “A lot of the teams that are now in this league, were part of that New York-Penn League, like Utica and Geneva, Newark, Auburn, those are all teams that were around when I was here. So I’m very familiar with the area and the stadiums, like the field up here in Watertown.”

Oster, who currently runs a sports and marketing consulting business in California, has worked in baseball for 30 years, ranging from working with the Geneva Cubs of the former NY-P League to the Lake Elsinore Storm in California, formerly an affiliate of the then-Anaheim Angels and now with the San Diego Padres.

Oster, a consultant for the Rapids the past two years, looks forward to his opportunity with the Rapids.

“A lot of it because of my relationship with Paul and Mike,” Oster said. “But also because I really enjoy coming to Watertown and the people and I do think there’s a lot of growth and upside in this community. Unfortunately with the pandemic last year it stopped some of our momentum, so we’re looking to pick up from that and just continue to build relationships and bring back more fans to the stadium. Because we’re going to put on a good show and produce a good product.”

Fresh out of college, Oster landed a job with Geneva, then an affiliate of the Chicago Cubs and now a franchise with Watertown in the Perfect Game Collegiate Baseball League.

”We feel so lucky to have David be part of our ownership group,” Velte said. ”He started as an intern with my club in Geneva (more than) 30 years ago. From there he excelled to become one of the top executives in minor league baseball.”

“Upstate New York provided me with a lot of experience because I worked about 4 1/2 years in Geneva,” Oster said. “I actually started off as an intern and then eventually became general manager of the team.”

Back then, Oster also befriended Schell, then-owner of the Watertown Indians and before that, the Watertown Pirates, who both played in the NY-P League.

“I am pleased to welcome Dave to the Rapids ownership group,” Schell, a Watertown resident, said. “He is a great friend who has been advising us and working with us as we put this organization together over the last several years. His joining the front office as a partner will make this organization even stronger as we move into the 2021 season.”

“I’ve worked with Paul for years and actually remained a good friend over the years,” Oster said. “They moved the team to Williamsport ... And also Mike, from his days in Watertown, I knew him and know that he’s such a popular figure and a good person, this is a really good group to be a part of, especially with Mike being local and knowing so many people.”

This experience in the NY-P League sparked Oster’s career as an executive.

“Geneva was a really great place to get started because in that market I got to do a little bit of everything, from sales to groundskeeping to concessions,” Oster said. “To stadium operations, so it was a great learning experience.”

After Geneva, Oster moved on to Delaware to become the assistant general manager for a new franchise in Wilmington, the Blue Rocks, where he oversaw the construction of a 6,500-seat stadium that opened in 1993. Wilmington played in the Carolina League, then as an affiliate of the Kansas City Royals.

“With that opportunity, it was a brand new team in a brand new stadium, so we built that franchise from the ground up,” Oster said.

Oster then moved onto Virginia where he served as general manager of the Salem Avalanche, which also played in the Carolina League as a farm team of the Colorado Rockies and later with Houston.

His most recent challenge took him west to California, where he became president of the Lake Elsinore Storm, which then competed in the California League, where he was named minor league executive of the year in 2015.

“We had a lot of success there,” Oster said.

The Rapids will open their PGCBL season at 6 p.m. June 3 when they host the Utica Blue Sox at the Alex T. Duffy Fairgrounds.

“I think it’s tremendous,” Oster said. “The people are real friendly here, there’s a great history of baseball in this town and that’s really what our focus is. We’ve created the new Wall of Fame, which is going to be the recognition of the nine top baseball people from this community over the years in its history. So we really want to bring that back, that’s what baseball’s about. It’s a sense of community and gathering and there’s such a strong history here that we need to recognize that and it should be a point of pride of the community.”

Oster has worked as a consultant for the Rapids in previous seasons, such as in 2019 with former general manager Brandon Noble.

“I’ve actually been helping with the Rapids when Mike and Paul took over and was assisting with consulting,” Oster said. “So I’ve been up in Watertown many times, enjoy the area and now they want me more involved, so I’m now part of the ownership team. And I’m real excited about it — I think there’s a lot of upside here, I love the small town and community feel and I really feel like we can bring the excitement back to the Duff and get people coming back to ball games, too, especially since everybody’s been caged up here for the last year.

The Rapids plan to allow fans this season, but capacity will be determined based on following follow New York state and CDC guidelines concerning COVID-19 precautions.

“It will be interesting to see, hopefully with the vaccines taking effect, that we’ll be able to open up to a larger capacity,” said Oster, who grew up in Mantua, Ohio, as a Cincinnati Reds fan.