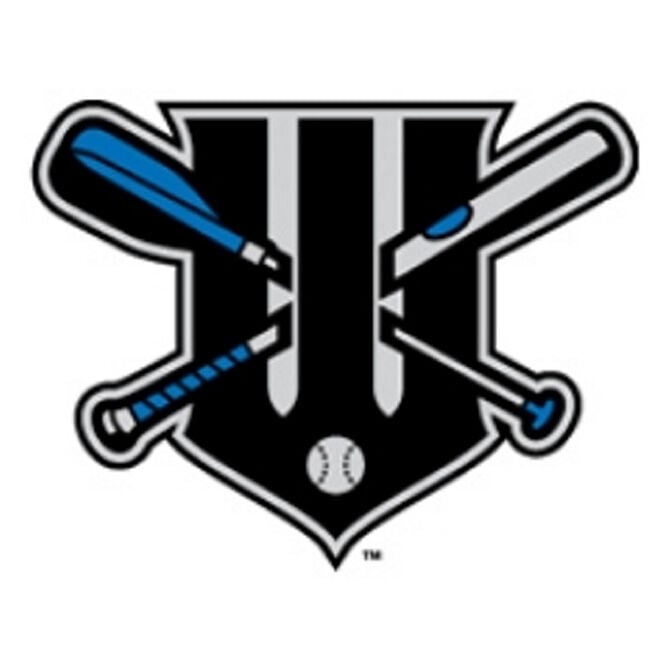 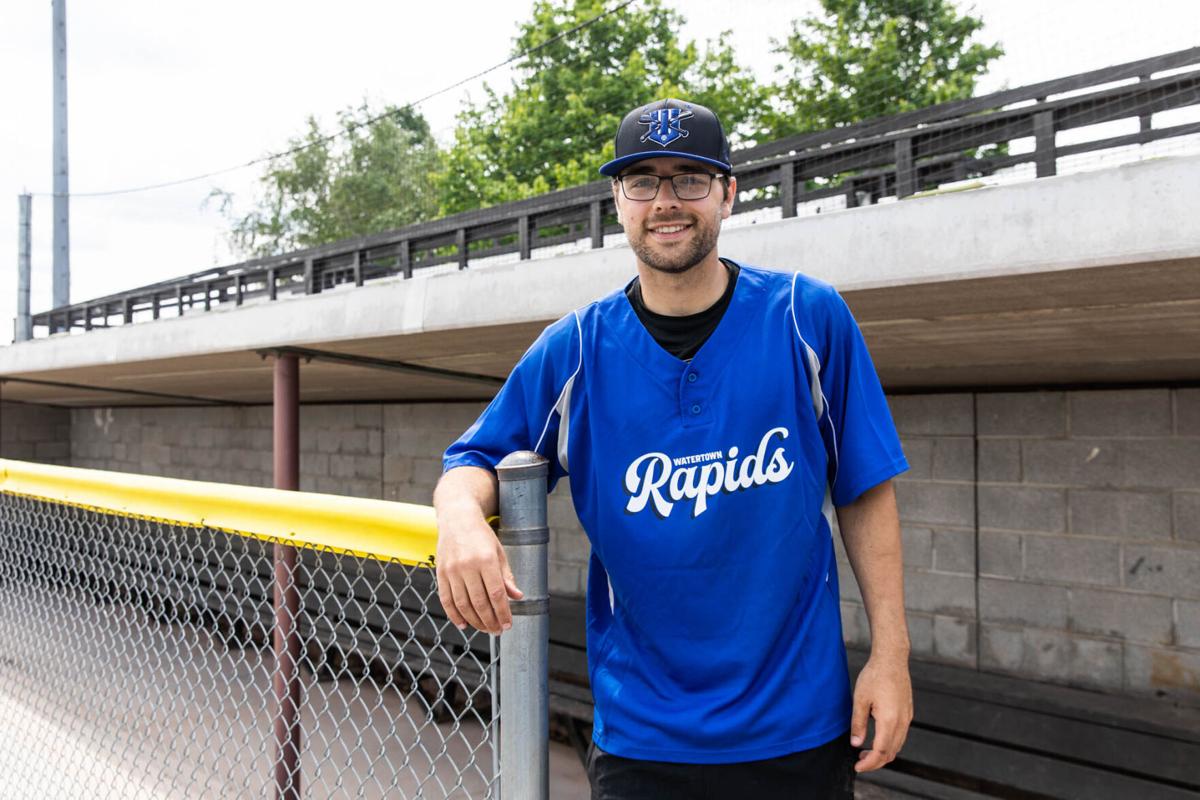 WATERTOWN — Hazel Martinez and his Watertown Rapids teammates delivered a much-needed and welcome bounce-back win against the Mohawk Valley DiamondDawgs on Monday night.

Playing their fifth game in three days, Martinez homered to spark the Rapids to a 10-7 triumph over the DiamondDawgs in a Perfect Game Collegiate Baseball League game at the Alex T. Duffy Fairgrounds.

Watertown rallied for the victory after losing its past four games when it was swept in a pair of doubleheaders the previous two days, including a twin bill at Mohawk Valley on Saturday, and at home against Utica on Sunday.

“Every day, we’re working hard,” Martinez said. “It was a little rough this weekend, but it was a good win today. We just want to keep it rolling.”

The Rapids also received timely pitching from their bullpen, which was heavily taxed the past three days. Peter Jones pitched three innings to earn the win and closer Peter Ostensen tossed the final two innings to preserve the win.

After trailing 3-1 through the first three innings, Watertown (6-8) erupted for nine runs over the next four frames to outslug Mohawk Valley.

In the fourth inning, after Dylan Broderick singled, stole a pair of bases and scored on Dixon Black’s lineout to first base, Martinez belted a 3-2 pitch from DiamondDawgs’ starter Jack Erbeck over the right-center field wall to tie the game at 3-3.

Martinez’s blast seemed to ignite the Rapids, who took the lead in the fifth as Ryan Strollo doubled and scored on an RBI single from Matt Tobin to take the lead at 4-3.

It was the first home run of the season for Martinez, a Brooklyn native who attends Cayuga Community College.

“Things just weren’t really falling our way, but we just kept plugging away and once Hazel hit that ball out, it seemed like everybody got a lift out of that,” Moxley said.

Mohawk Valley (7-9) answered with a run in the sixth to draw even, but Watertown responded with two runs to lead 5-4 in the bottom of the inning on Dixon’s RBI double off the left-center field wall.

But the DiamondDawgs responded by pulling ahead in the seventh on Luke Lesch’s bases-clearing double for a 7-6 advantage.

Not to be outdone, the Rapids plated four runs in the bottom half to retake the lead for good, keyed by a two-run single from Broderick, for a 10-7 edge.

“Everyone is just doing their job at the plate, looking for some good pitches and just battling every day,” Martinez said.

“It felt good, we scored a lot of runs,” Ostensen said. “We got up and I came in to shut the door, which is what I’m here to do. With the bases loaded with no outs, I was kind of struggling there, but got out of it.”

After Jones allowed three runs in three innings, Ostensen worked his way out of a bases-loaded jam in the eighth and then struck out three batters in the ninth, allowing only a two-out walk, and got Fairfield University teammate Mike Buchetti to strike out swinging to end the game.

“It was definitely pretty good and the last inning was easy, I struck out three guys and I felt really good to get this one,” said Ostensen, who recorded his second save. “And a couple guys on (their) team go to Fairfield, too, the last strikeout of the game was against a Fairfield guy, so I had a little smile after that.”

“Pete’s got really good stuff and he’s just got a really funky arm angle,” Moxley said. “He’s our closer, that’s what we got him here for.”

Strollo, who also attends Fairfield, went 3-for-4, including a double, and drove in two runs. Black and Broderick finished with two hits each.

“We definitely strung together a lot of hits today,” Strollo said. “I think our team did a good job today of adjusting and flushing those past two days and just getting back out here and getting to work. Especially with the (threatening) weather and stuff, no one knew if we were really going to play, so it was good we got to come out and put up 12 hits and 10 runs.”

Ian Haigh, making his first start of the season for Watertown, allowed three runs in four innings in a no decision.

Ryan Morash reached base in all six trips to the plate, including three singles for Mohawk Valley (7-9), which defeated Watertown, 8-5 and 5-4 in Saturday’s doubleheader. The Rapids were then beaten by Utica, 11-1, and, 6-4, on Sunday.

Watertown and Mohawk Valley will square off again in a 6:35 p.m. start today in Little Falls. Watertown will then host Utica and Auburn on Wednesday and Thursday, respectively, both 6:30 p.m. starts at the Fairgrounds.