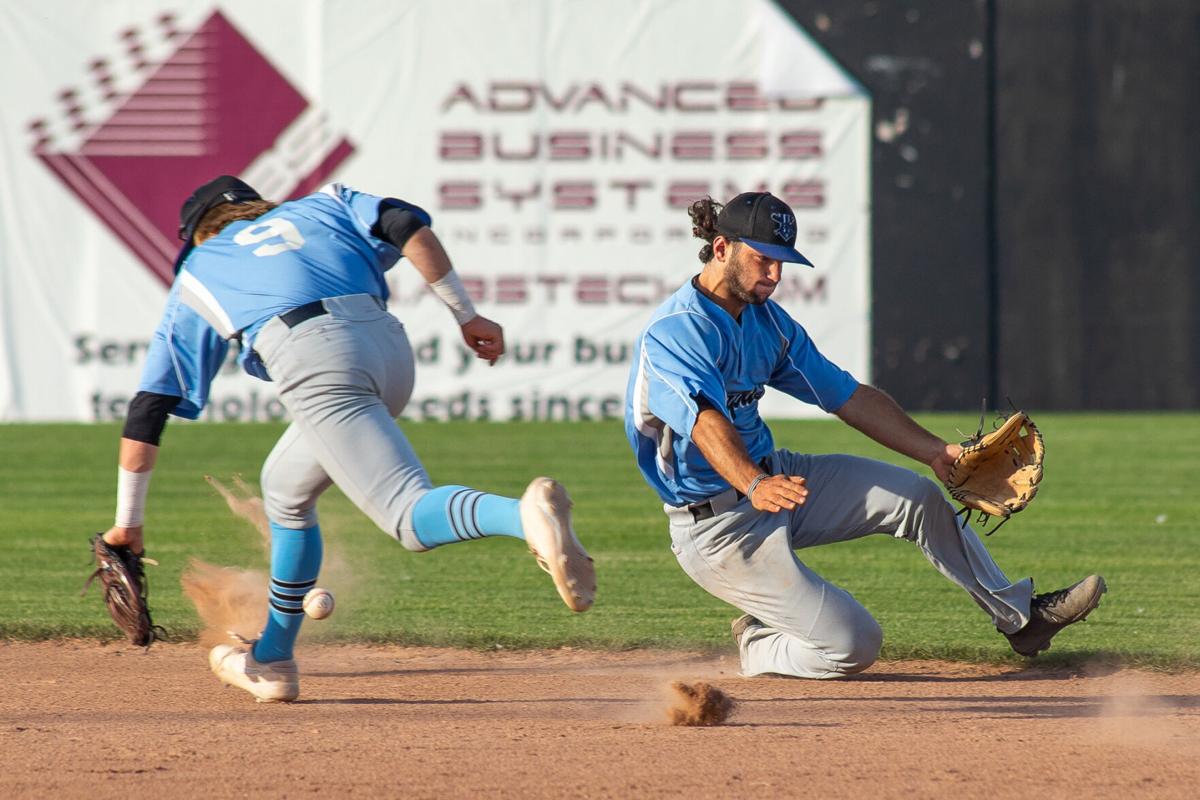 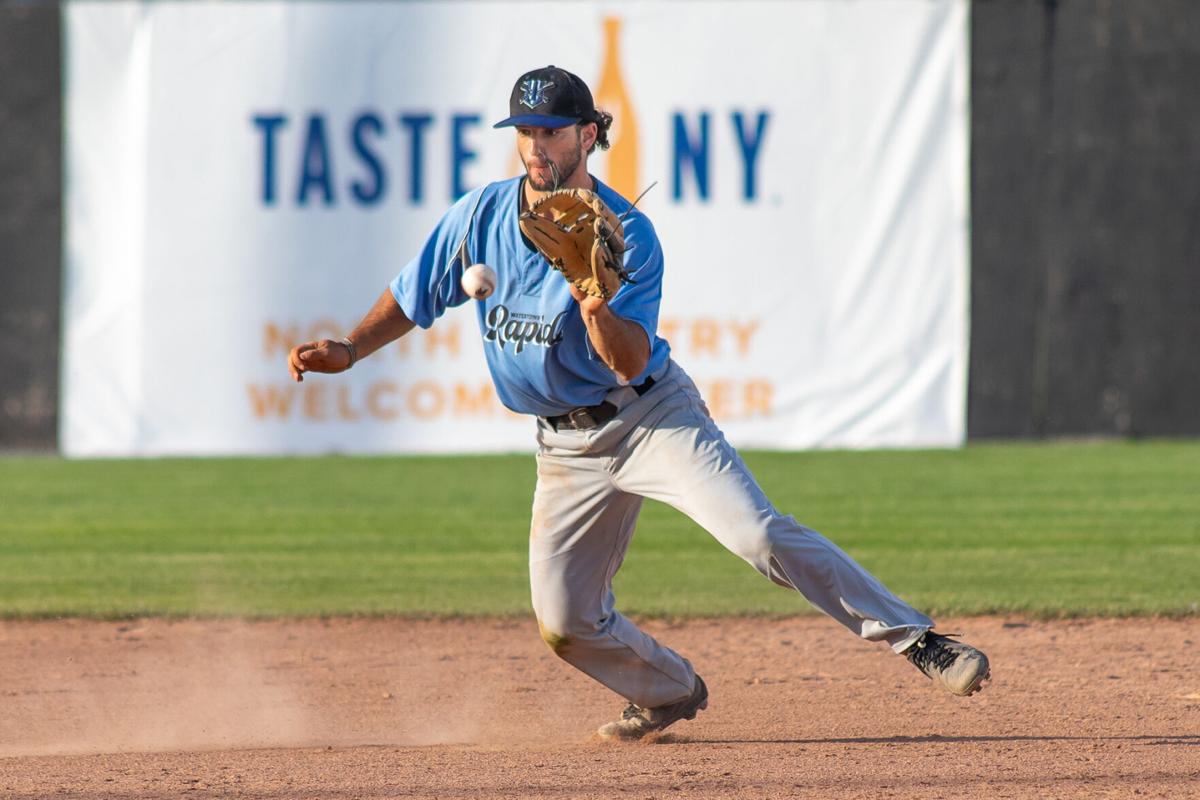 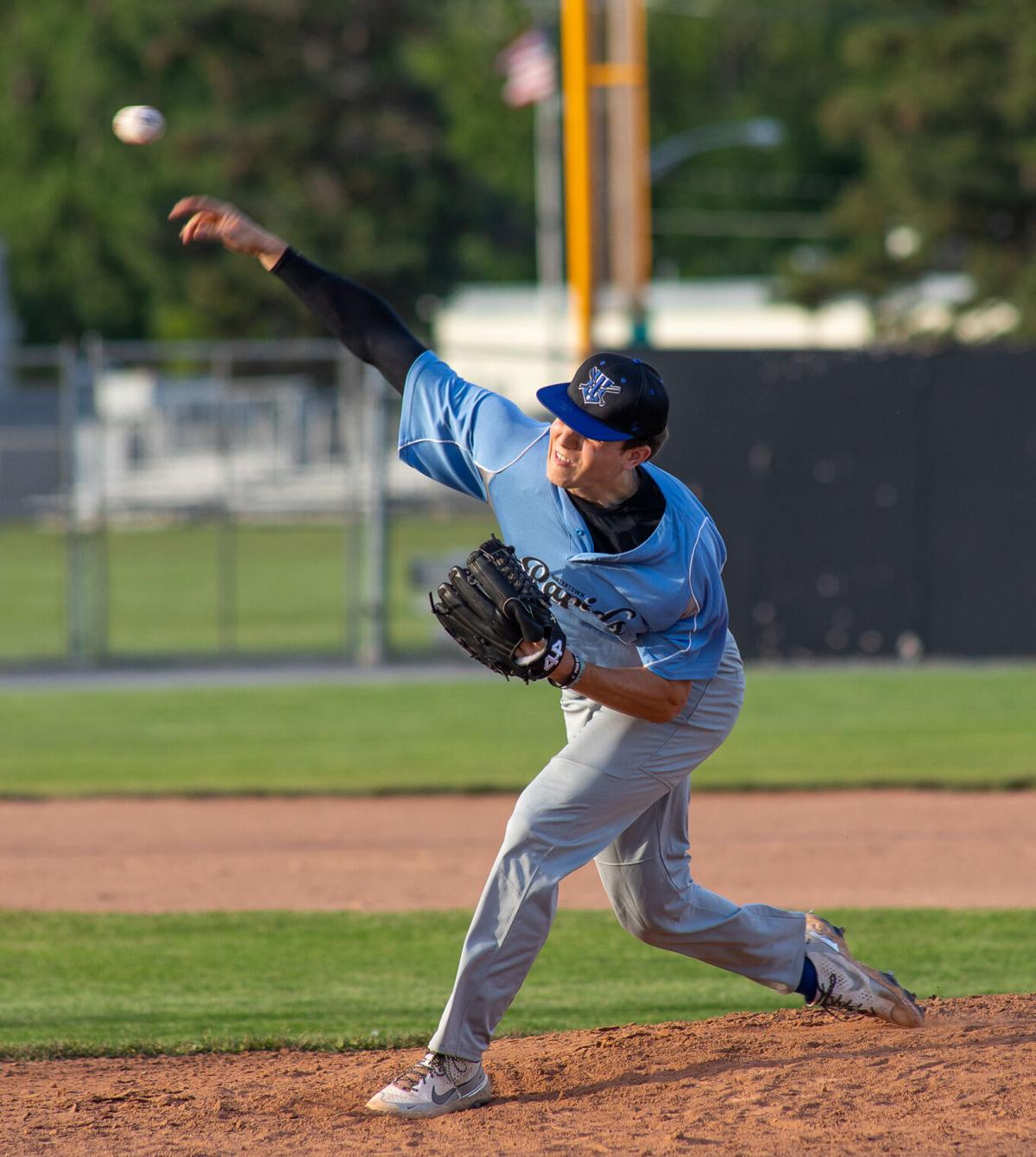 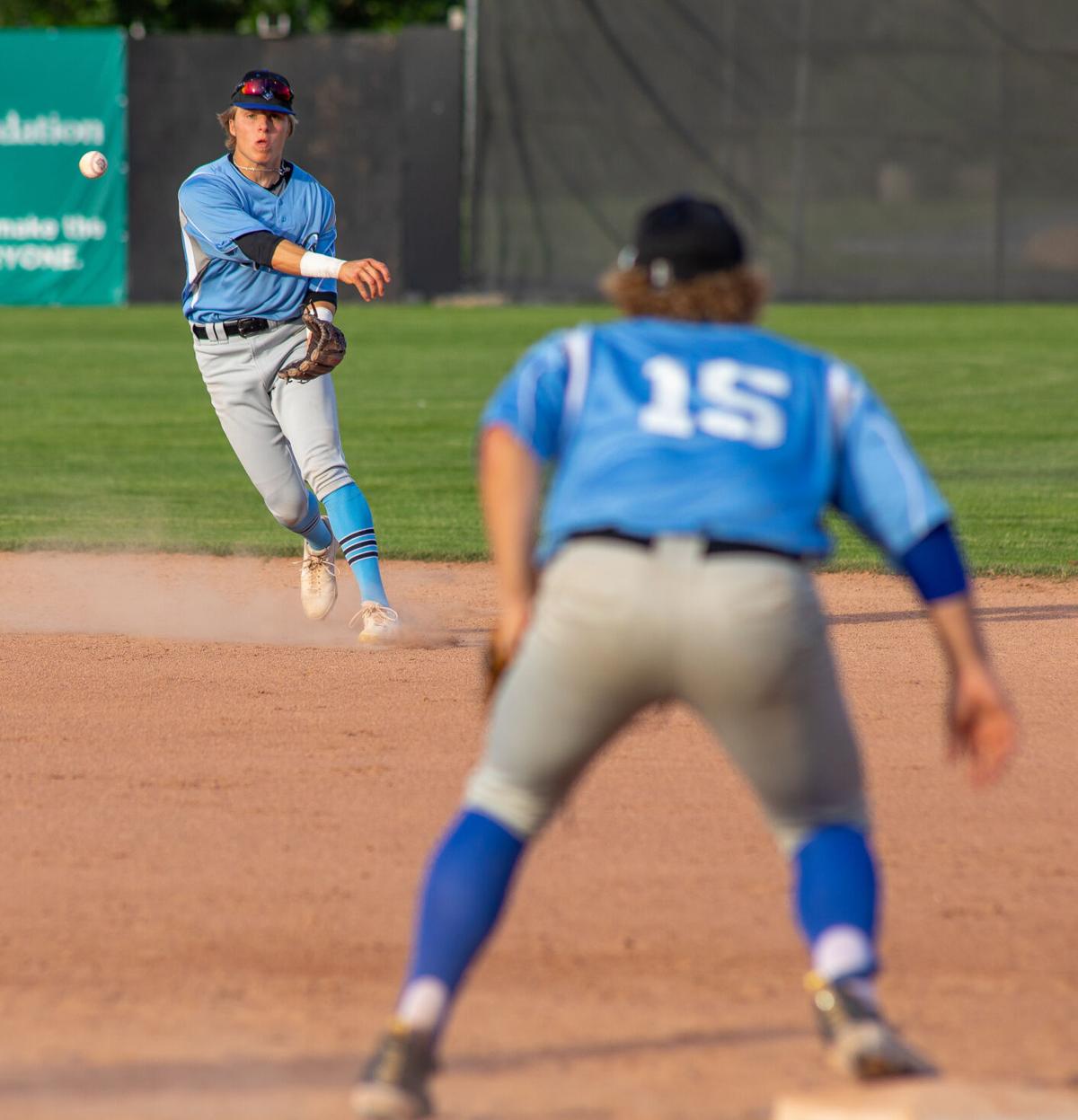 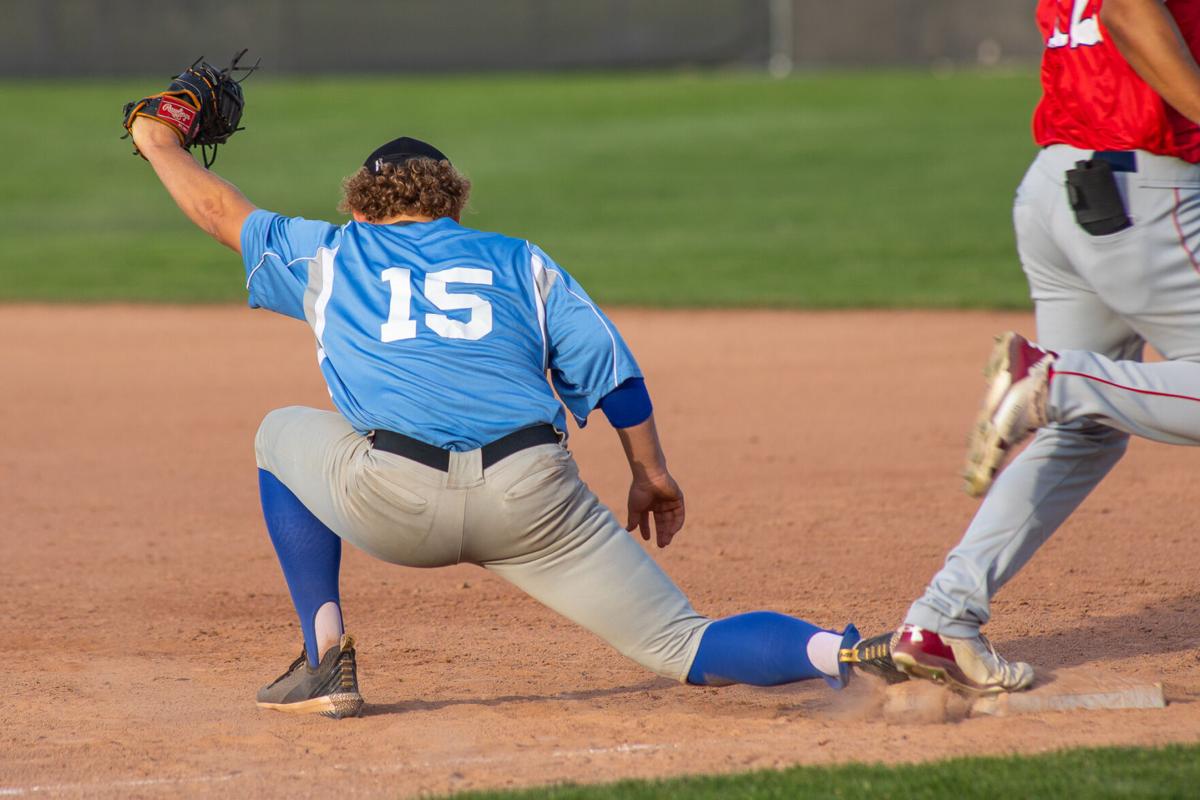 WATERTOWN — The Watertown Rapids are slowly getting their rotation back on track after a recent barrage of games.

Ryan Strollo collected two hits, including a run-scoring double, while Brendan Williams and Hazel Martinez both plated runs for Watertown (7-10), which lost its second straight game at home.

Former Watertown High standout Ryan Peters took the loss after going six innings. Peters gave the taxed Rapids’ bullpen some relief, and manager Ben Moxley said things are settling down after the recent run of games that has seen two doubleheaders within a span of just over 24 hours.

“Half of bullpen is in the starting rotation with playing 10 games in eight days,” Moxley said. “We just don’t have much down there.”

Watertown is in the midst of a string of 26 games in 24 days before the team sees its next day off on July 12.

Position players like Dylan Holt and Dylan Perry were used in the seventh and eighth innings, respectively, to pitch and give the bullpen arms a break. Williams, normally a pitcher, helped out by playing first base.

“We got athletes and guys that can fill spots when needed,” Williams said.

The Rapids put runners on in the early innings, but the Doubledays got double plays in the first and second innings to get Moore out of trouble. Auburn manager Ben Julian said those were key plays to get out of early trouble.

“It’s (the double plays) were huge for pitch count and to keep Tommy out there,” Julian said. “We’ve been playing solid defense all year and it’s always nice to get out of inning quickly.”

The Doubledays got a run in the first and two more in the third thanks to an O’Ferrall RBI double. Moore settled down and mixed up his pitches with a fastball and changeup to keep Watertown at bay, but admits the defense behind him was critical.

“I’ve got seven guys behind me I know I can trust,” Moore said.

Watertown got to within 3-1 after Williams ripped an RBI single in the fourth, but Auburn used a four-run seventh to put the game out of reach. Attal’s two-run double and Campanelli’s double were the big blows to break the game open.

“They (Watertown) were climbing back and starting to get some momentum, so it was good to snuff the game out right there,” Campanelli said.

The Rapids did get a pair of runs in the eighth on doubles by Martinez and Strollo, but Carson Ashby allowed just an infield single by Williams before finishing off the game in the ninth.

Moxley is hoping the late runs will carry over to the second game of the home-and-home set today in Auburn.

“I can always count on guys like Hazel (Martinez) and Brendan (Williams) to get a good at-bat,” Moxley said.

The Rapids then host the Newark Pilots for the only time this season at 6 p.m. Saturday.

n NOTES: The game was the first of the Rapids’ Community Nights that honored area local towns. The Town of Lyme was the honored with a portion of ticket sales going to the town’s parks and recreation department. ... The Lyme Central baseball, softball and golf teams were honored with the first two teams being presented with Frontier League championship banners. ... Other communities are slated to be honored this summer at home games.