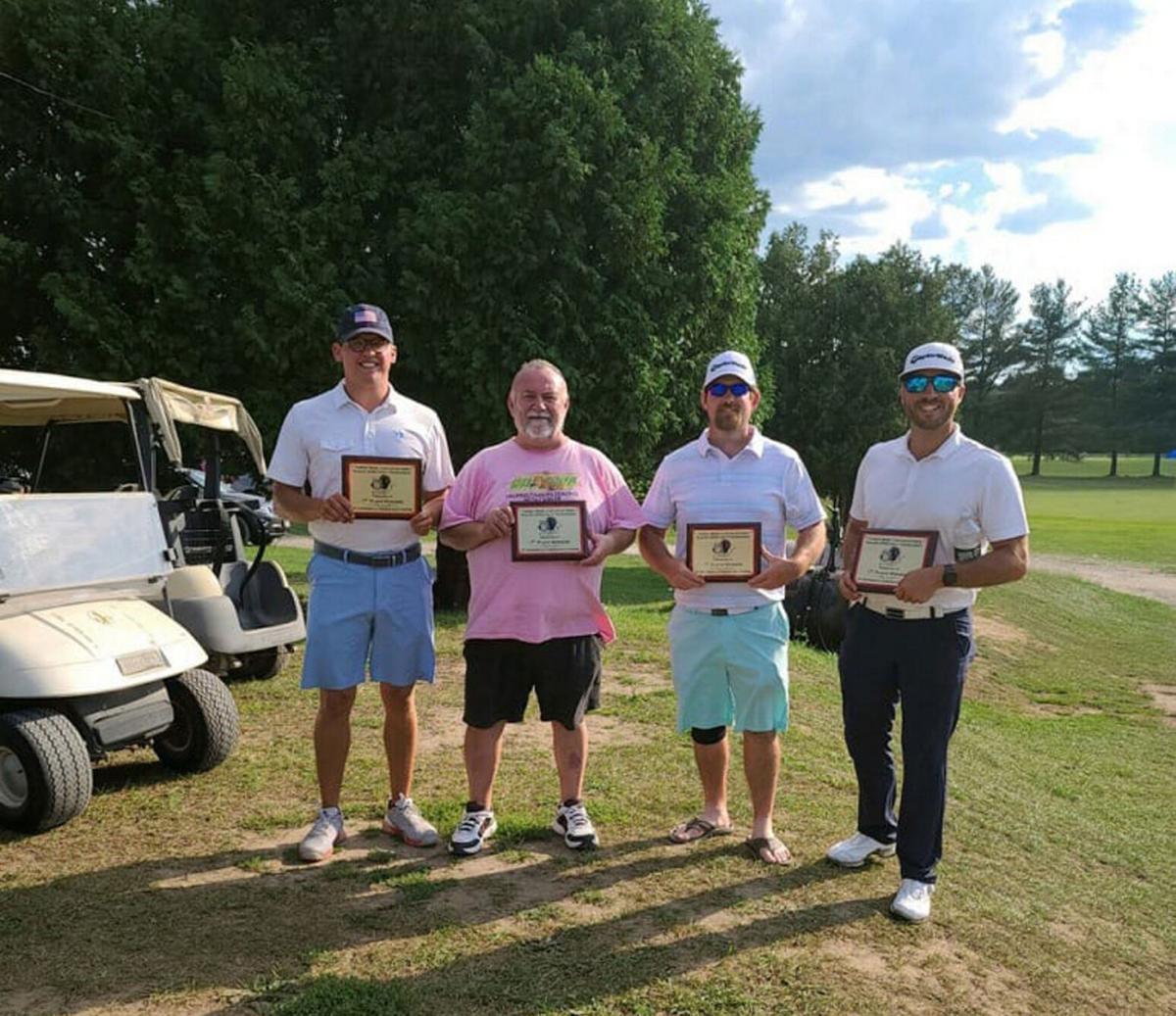 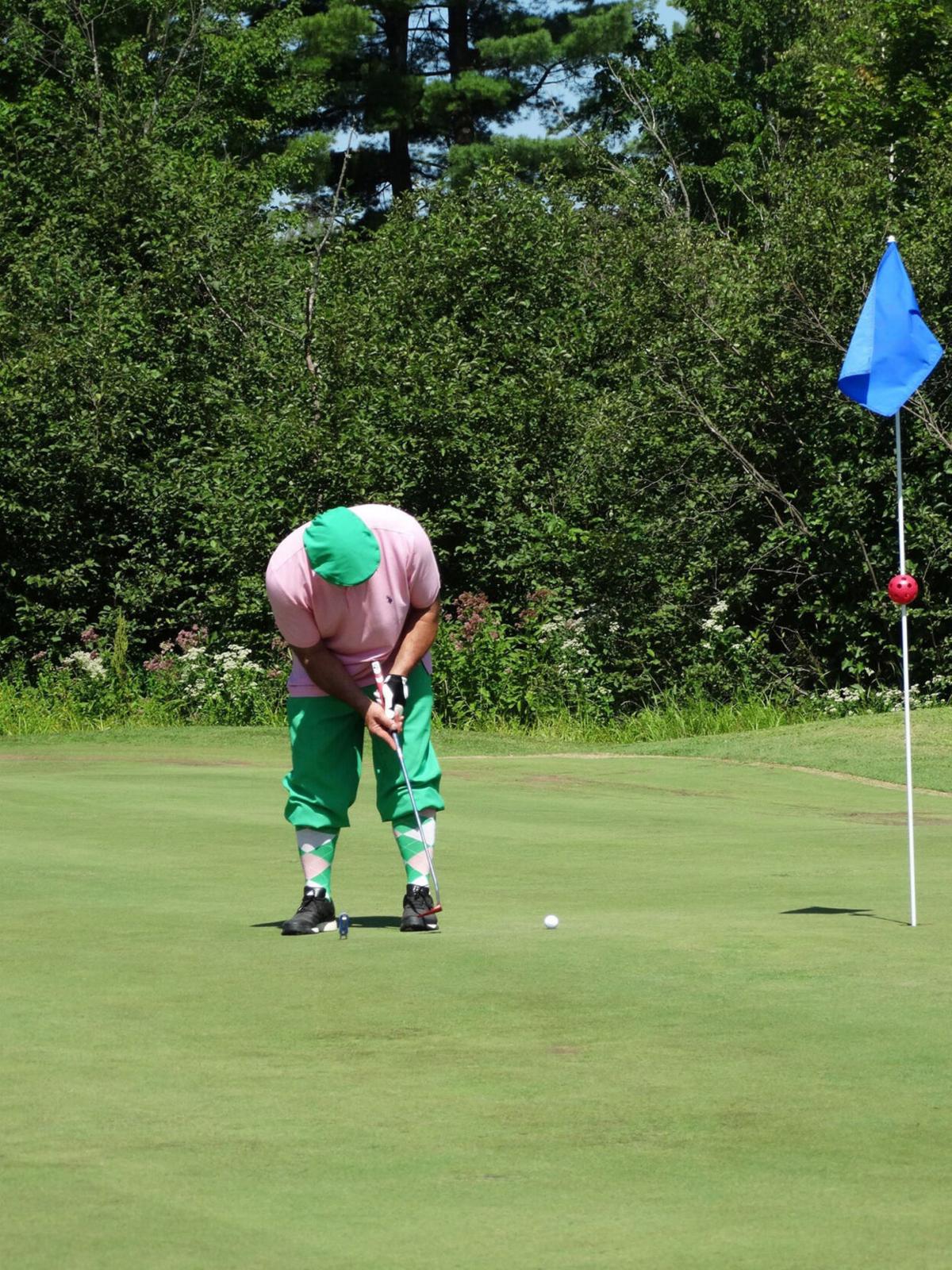 According organizer Matthew Tehonica, the tourney was “a complete success.”

He expressed thanks to Emerald Greens’ John Cunningham and his crew “for a doing a fantastic job,” to Dunkin Donuts that supplied free bagels and iced coffee for all of the workers and golfers and to the “committee members who weren’t playing but held down the fort in 90 degree heat.”

He also expressed appreciation to “Sue’s friend Krystal” and his sister Gina Bailey “for their help.”

“Also a shout out to Joanne Lazore for buying the plaques,” he added.

Twenty foursomes competed in the captain and crew tourney with Mr. Tehonica’s team carding 15 under par for the win.

“We want to make this an annual event,” the organizer said. “It will be different next year with two or three flights to make more even play. We’ll be looking for 36 teams.”

With many of the Turkey Bowl events canceled this year, Mr. Tehonica said he was very pleased with the turn out and “the support given to Turkey Bowl.” He noted that social distancing was observed during the tourney and all were very cooperative.

Despite not having any sponsors, the tourney which included basket raffles raised $4,000.

The Turkey Bowl is a touch football game which pits the East Carthage and West Carthage teams against one another. The game is held to raise money to directly help people in Jefferson, St. Lawrence and Lewis counties through contributions to Fund for Hope, Ryan’s Wish, Jefferson/Lewis Cancer Services and Gouverneur Breast Cancer Fund. Several events are normally held throughout the year to contribute to fundraising efforts.

Although the details still need to be worked out Mr. Tehonica, who is the one of the founders of Turkey Bowl, said the game will still be played this fall but probably without the dinner and other related activities.

“Cancer doesn’t stop just because of COVID,” he said.