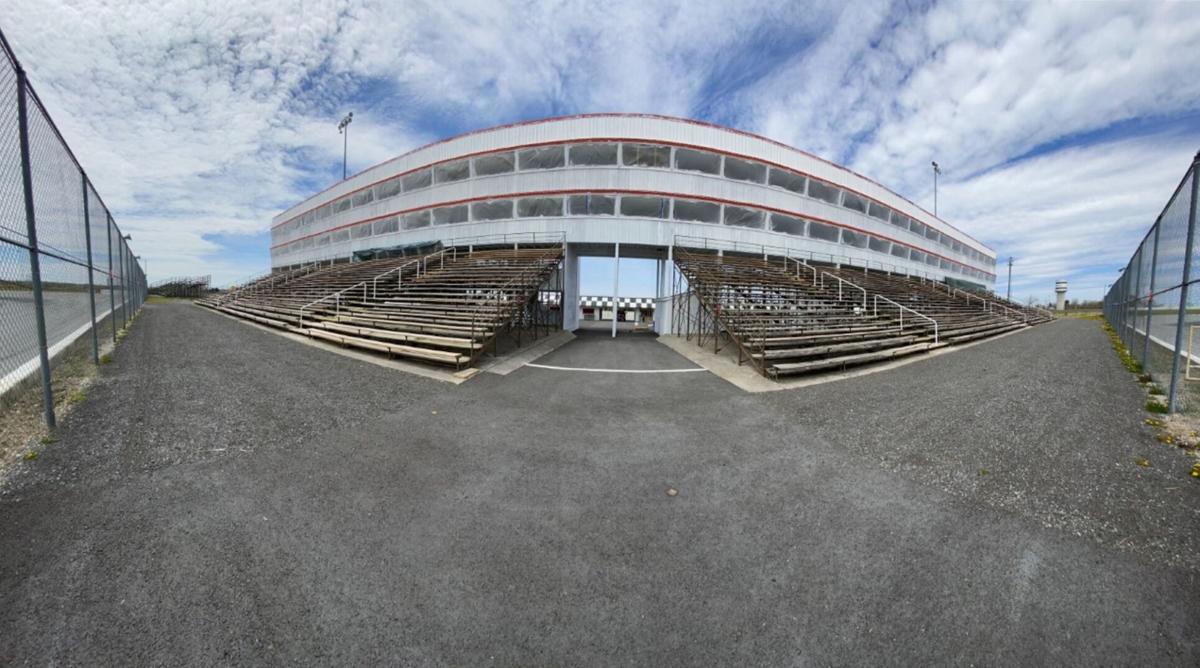 The Evans Mills Speedway is set to open May 1 for racing after being closed for all of 2020. Provided photo 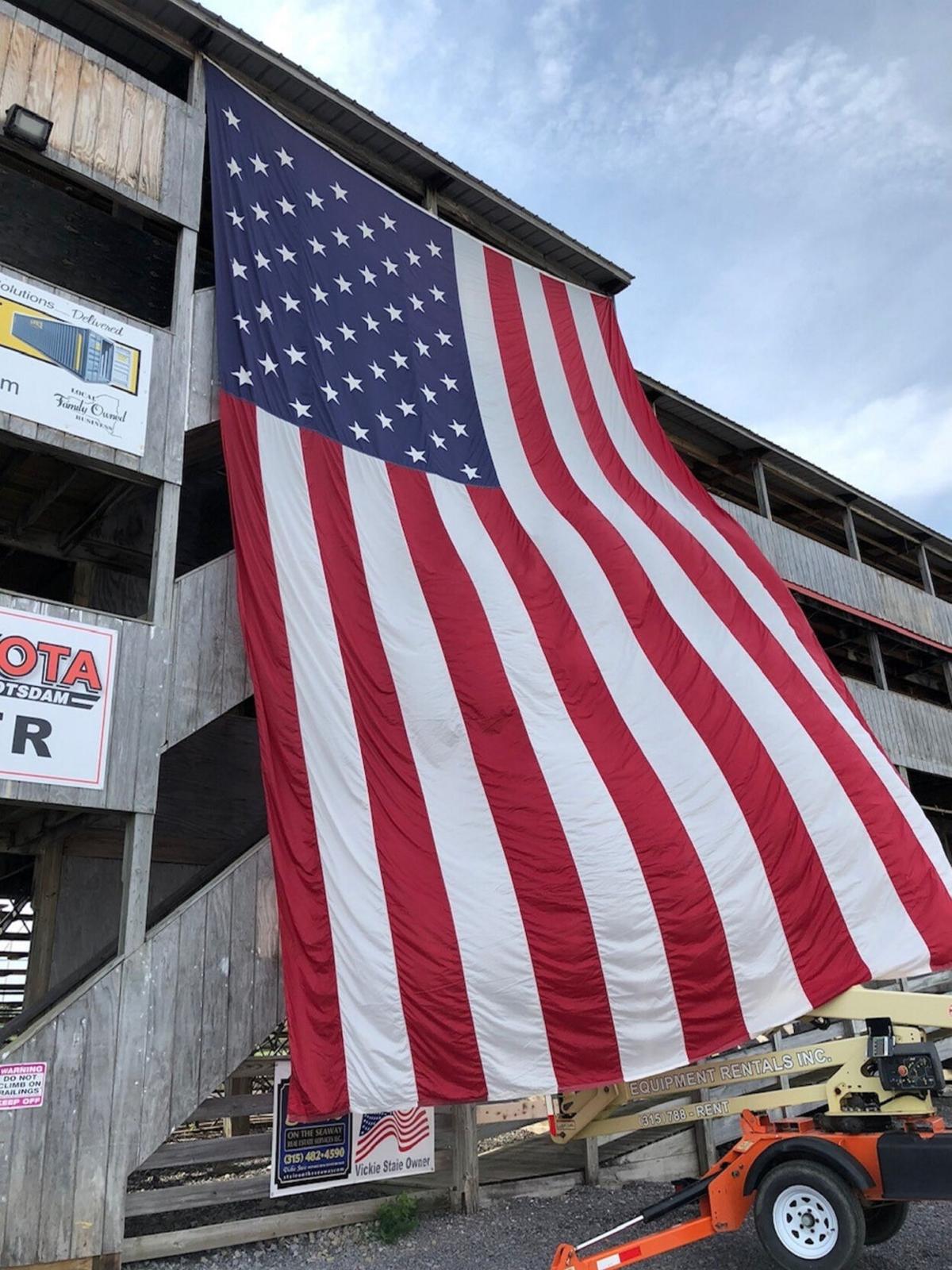 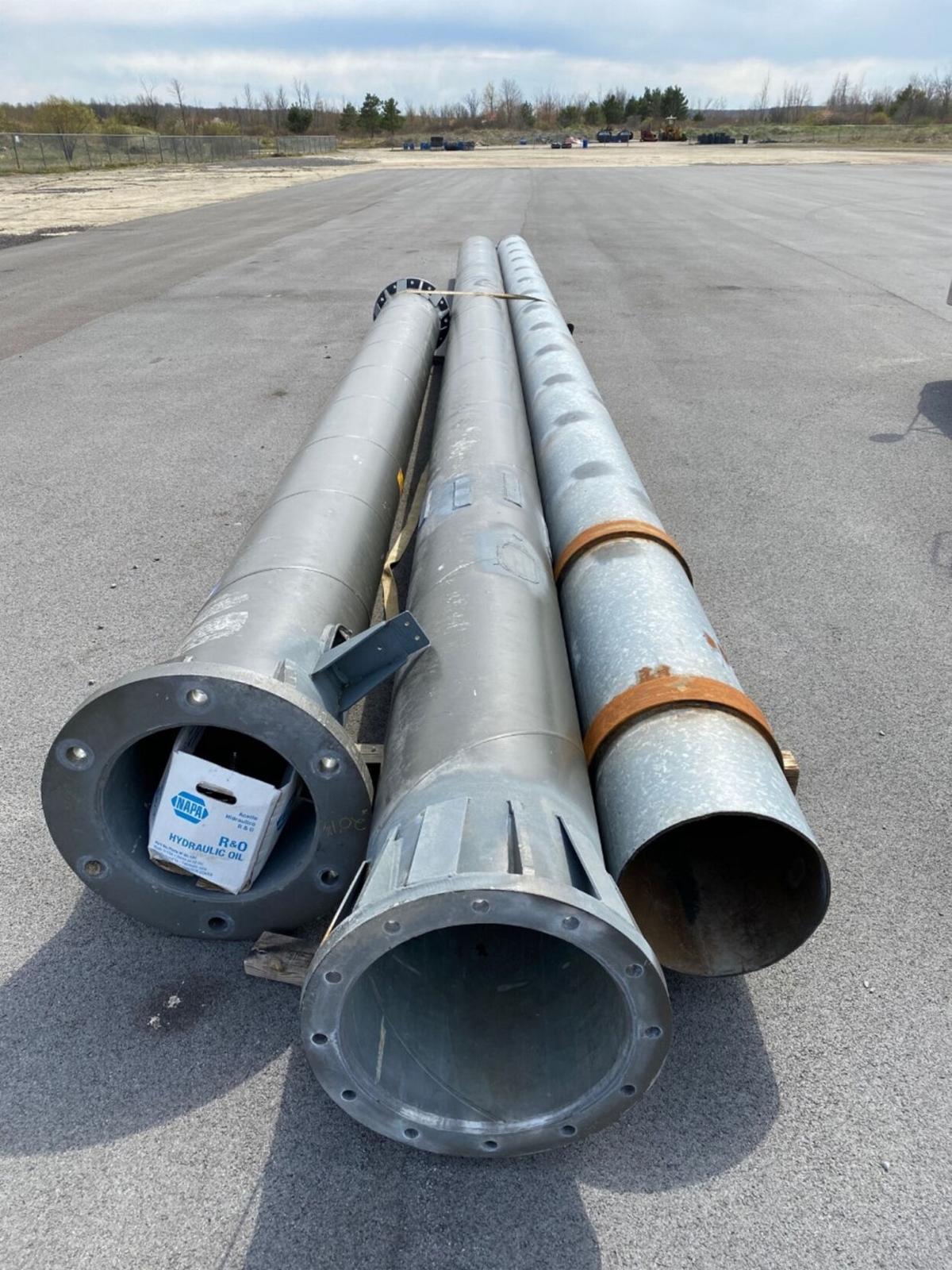 Parts for the 80-foot pole for Turn 3 at the Evans Mills Speedway track sit ready for installment. Provided photo

The Evans Mills Speedway is set to open May 1 for racing after being closed for all of 2020. Provided photo

Parts for the 80-foot pole for Turn 3 at the Evans Mills Speedway track sit ready for installment. Provided photo

There may still be some caution in the air, but area tracks are ready to drop the green flag after being idle for over a year.

North country raceways have been slowly announcing their reopening plans after they were given the go-ahead last week by Gov. Andrew M. Cuomo. Tracks will be able to host 20 percent of their capacity and places like Evans Mills Raceway Park announced plans for an expected start date of May 1.

“I think the general public has been waiting to go to something and they’ll be excited to get to the track again,” Evans Mills Raceway Park co-owner Peggy Gill said.

There are still some unknowns about state directives on how to safely operate during a pandemic. One of the directives that draws the most questions is if fans will need proof of vaccination or a negative COVID test to attend races. There are also questions on how recent the test has to be. Area tracks are still waiting for word on those rules, but Gill is planning to go ahead in May.

Evans Mills and other tracks are also hoping allowed capacity numbers will go up in the future as more people get vaccinated.

The Akwesasne-based circuit plans to open May 21, but there will be one major change at the track this season. The 358-modified class will not be featured due to the continued closure of the Canadian border. The track draws many racers from Canada because of its proximity to the track.

“Recent restrictions of non-essential travel have prevented drivers, fans and race teams from being able to attend the speedway weekly and also decreasing the headline division’s field by well over 50 percent,” the track said in a statement. “For the time being track management have placed the division on hold until US/Canada border restrictions are lifted.”

The sportsman division will be the featured class for the upcoming season. Novice Sportsman, Mod Lite, Bandits and the debut of the Super Stock division will headline the Friday slate.

The track will still hold the annual Pete Mitchell Memorial on Sept. 17, but the Lucas Oil Super Sprints and SuperDIRTcar series events are in flux due to the border restrictions.

The vaunted “Steel Palace” will open its season on May 8 after being dark for the entire 2020 campaign. Oswego is celebrating its 70th anniversary season and the track has been active on social media by counting down famous drivers of the past and present.

The track looks to make up for lost time by having two Budweiser Classic weekends. The track announced pricing plans earlier in the month for their events.

“It has been a long couple of winters, and we’re very excited to begin preparation for what will be a huge 2021 season,” said track owner John Torrese. “We have what we think is one of our best schedules in a long time and really look forward to seeing cars on the race track and fans back in the grandstands.”

Standard events, including the season opener on May 8, will be $20 general admission and $40 for pit access, respectively.

Special events will have different pricing and those can be found at the track’s official website.

The New Bremen-based track has yet to release a start date, but they will are gist a drivers meeting April 11. There’s hope a start date will be announced soon after that.

Drivers were given rules about the different classes on March 12. The track was been running enduro races over the last few months.

Can-Am Speedway in LaFargeville is slated to drop the green flag on the area racing schedule with the SuperDIRTcar Series big-block modified event on April 10. Regular racing kicks off for the track April 24.