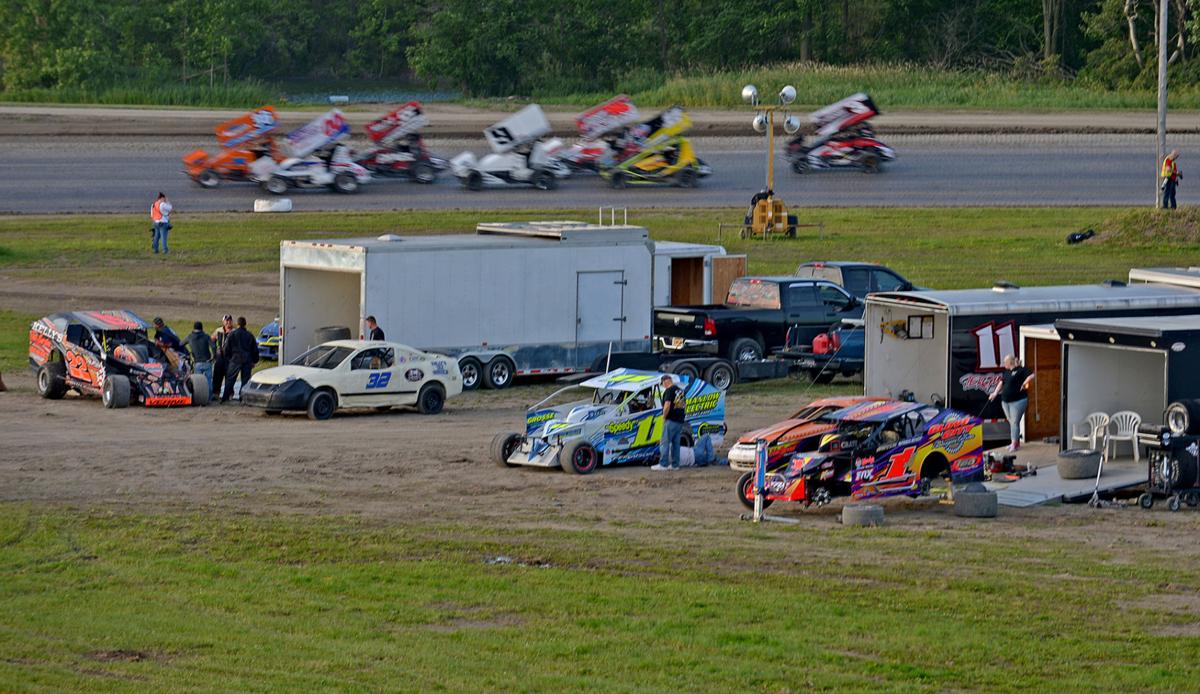 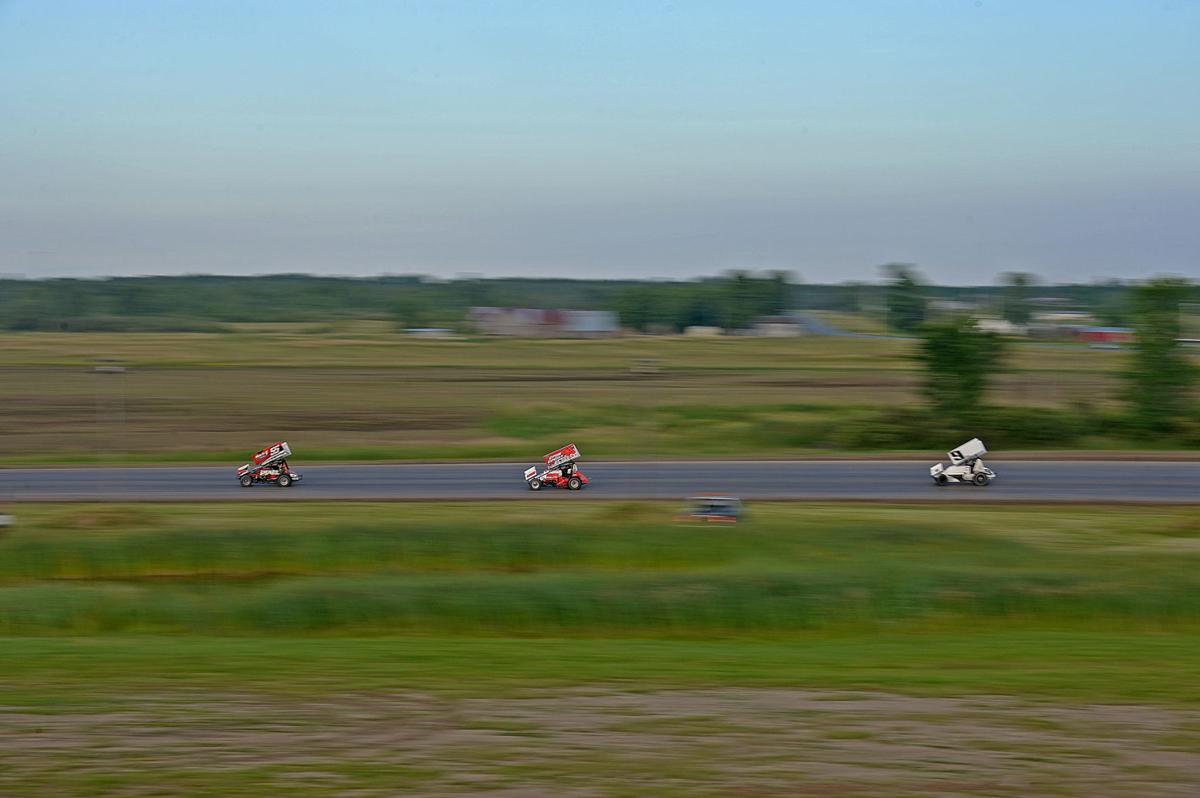 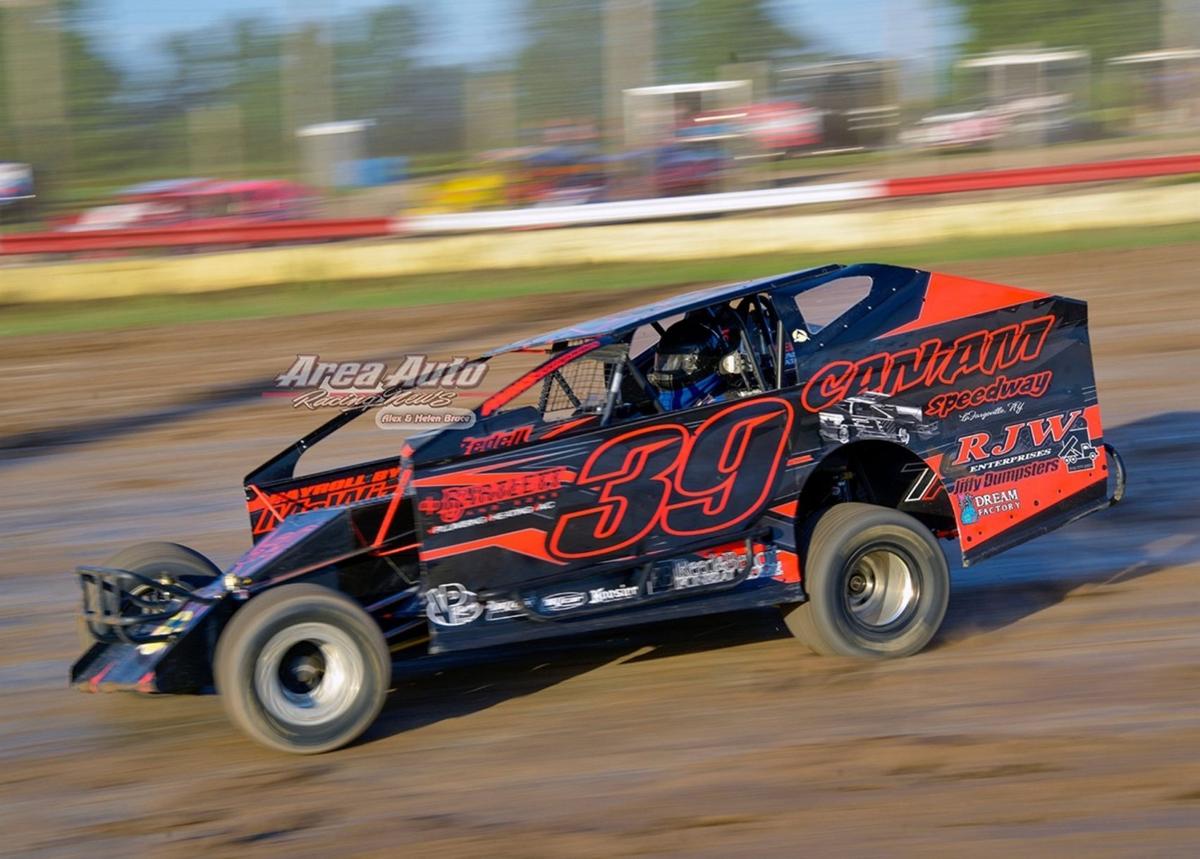 The sounds of race-car engines will finally be revving come June 6 at Can-Am Speedway.

The LaFargeville-based circuit will do a no-spectator race that will be streamed on pay-per-view during the first weekend of June. Track owner Tyler Bartlett got the go-ahead to have practice this weekend at the track and have the first live sports event in the north country in some time.

“We’ve been working with the (Jefferson County) and the state to try to get motorsports back,” said Bartlett, who’s in the third season in charge of the track. “We’ve been on the phone multiple times with the state trying to get something moving.”

Information on the cost of the live stream and a hosting website will be released at a later date.

There will be practice sessions closed to the public Saturday and Sunday, and all drivers will have to follow Center for Disease Control COVID-19 guidelines. Racers will have their temperatures taken before entering the track and be required to wear masks on the premises. Competitors are also urged to email the track at canamspeedway@gmail.com to reserve a spot.

The news of a return to racing caps a busy spring despite setbacks. Area circuits are taking advantage of the delayed start by making improvements to their tracks. These raceways are usually starting their annual slates by early- to mid-May, but the pandemic has kept cars in the pits.

Can-Am has been exceptionally busy with changes since the start of springtime, which have totaled around $150,000. Among those changes are the track being shortened up from a half-mile to four-tenths of a mile and putting down a new clay surface. Bartlett said the change was made for multiple reasons.

“We wanted to make lower expense for racers with tires, fuel and less wear and tear,” Bartlett said. “It also makes for more exciting racing for the fans.”

Bartlett hopes these improvements will be appreciated by the fans once they’re allowed to attend events.

“It’s all for them,” he said. “We’re hoping to get this track back its former glory.”

Other changes made at the LaFargeville circuit include hauling out the junk pile near turns three and four, painting the front stretch wall, improving draining, fence repair and improvements to go-kart track used for Saturday night races.

Evans Mills Raceway Park continues its renovations that have been ongoing since Lee and Peggy Gill took over the track last season. This spring alone they’ve made improvements to grandstand, painting the tower, building a new gift shop, improved draining in the infield, adding a new leaderboard and adding new digital billboards. Gill said upgrades were on the agenda before the pandemic.

The LaFargeville-based Gills have put in plenty of work since the start of the 2019 season, including work on the lights, adding railings and other repairs. One thing all three tracks, also including Adirondack International Speedway in New Bremen, have in common is they’ve been enlisting family and friends to help with improvements.

“We have a big circle of like-minded friends that wanted to come out and help.” Gill said.

AIS general manager Frank Nortz said, “We’re just cleaning things up, putting on some paint and fixing up the bathrooms.”

AIS canceled racing through May, but has done special events, like a social distance birthday party for local youths Owen Swiernik and Marleigh Barney a couple of weeks ago. “We wanted to let everyone know that the race track isn’t just for the racers, but the whole community,” Nortz said. “We’re a family-oriented and community-oriented organization.”

The event was slated to be a small gathering, but swelled to a parade of 75 vehicles, including the 315 Street Team, which is a car club based out of Fort Drum.

Evans Mills and AIS are hopeful for some sort of a racing season with fans. The New York state PAUSE order expired last week, and Gov. Andrew Cuomo said that auto racing tracks can restart June 1 without fans.