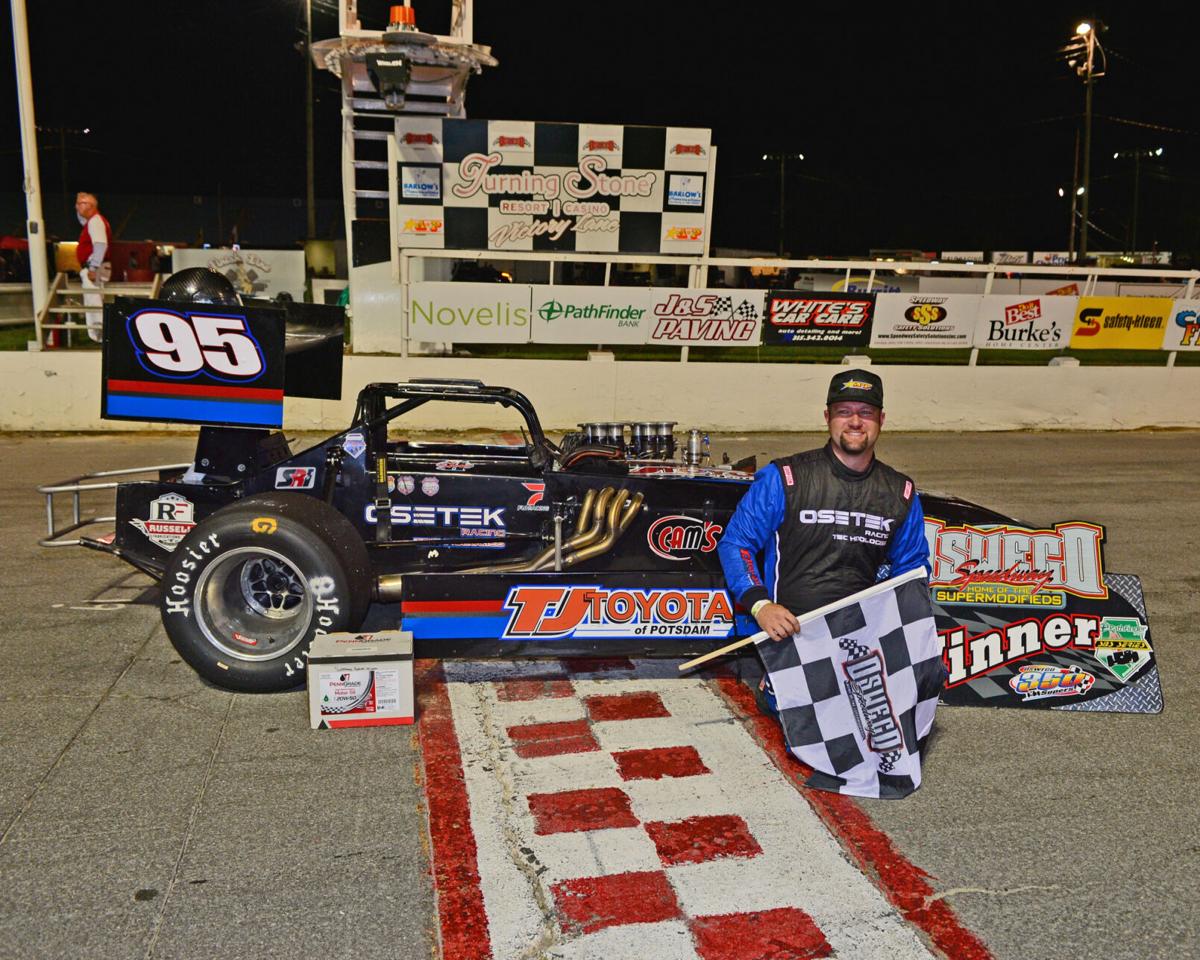 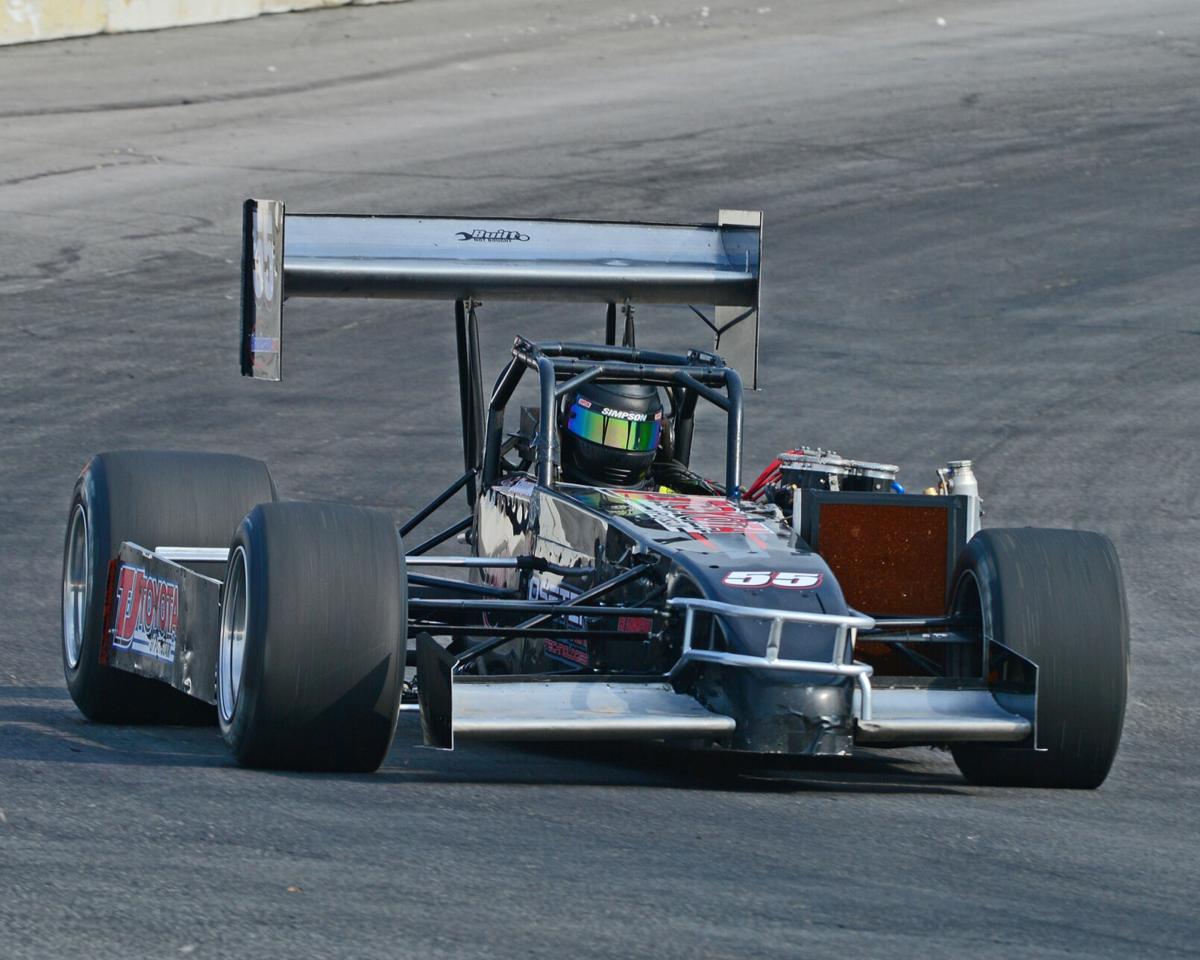 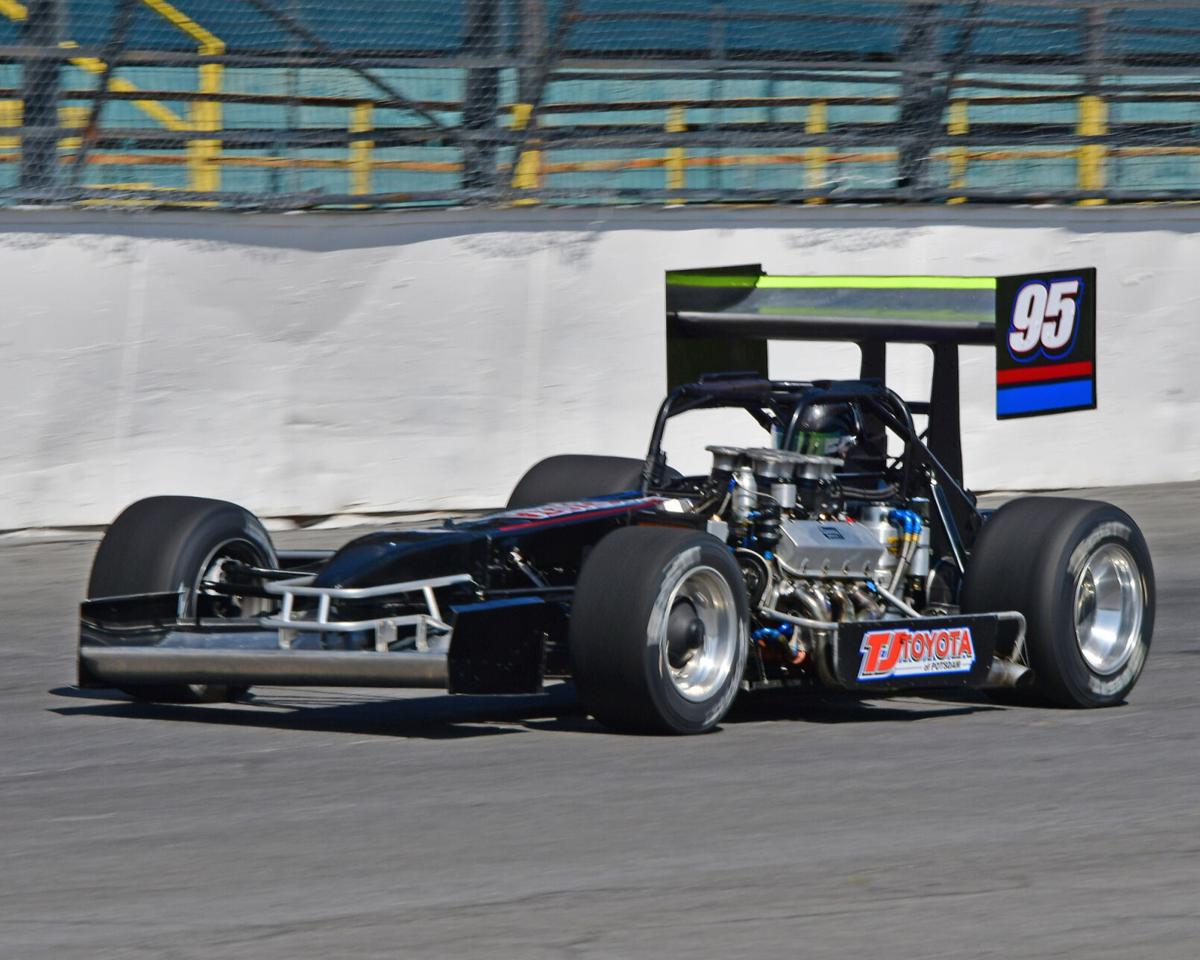 The native of North Ridgeville, Ohio, enters the final points race of the season Saturday night at Oswego Speedway aiming to secure his second track championship and first since 2017 while also chasing the elusive title of Mr. Supermodified.

Shullick Jr. has won back-to-back features and will attempt to extend his streak in the 75-lap, $10,000-to-win Mr. Novelis Supermodified finale to cap off the season points chase this weekend.

He enters with a 52-point edge over Otto Sitterly, according to standings at oswegospeedway.com. Sitterly has won a record nine track titles, including the previous two in 2018 and 2019. The 2020 season was cancelled due to state COVID-19 mandates.

Shullick Jr. recalled his crash on July 10 that damaged the front end of his No. 95 car owned by Chris Osetek as a turning point for the resurgent campaign.

“You never want to get in a crash, but I think when the team put the car back together, we tried to refine a few things,” Shullick Jr. said. “We tried to turn a negative into a positive and made a few very small adjustments, and I think a bunch of small things can add up to a big thing, and that’s showed in the speed of the car.”

Shullick Jr. claimed his third feature win of the season overall last Saturday by storming from 11th place to secure the win.

The previous week on Aug. 7, he started sixth and raced his way to the front of the pack for the first of his two straight victories. They marked the first two points races for the division since Shullick Jr.’s July 10 wreck.

“We’ve always been around the points chase and sometimes you get caught up points racing,” Shullick Jr. said. “I think that I’ve taken a different approach the last few weeks just going out there to leave it all on the table and hopefully we can win a few races, and if we did that then the points would follow. I’ve certainly been more aggressive the last few weeks and I look forward to continuing that.”

Shullick Jr. now owns the record once held by his father, Dave Shullick Sr., the latter setting the mark of 17.336 seconds in 1985, according to Oswego Speedway records.

Shullick Jr. broke the record held most recently by Brandon Bellinger, while his father surpassed the mark that was then possessed by Eddie Bellinger Jr. The Bellingers are also a father-son tandem.

“Any time you can put your name in the record books at Oswego Speedway, because of all the drivers that have come before and the history the track has, it’s a special moment for sure,” Shullick Jr. said.

“I thought about it on the way home and called (my dad), and ironically, we both took the record from the Bellingers, so the history and the storylines of the track really make it a special thing. It’s not something I ever really thought about holding or put much emphasis on, so to get it was a surprise.”

Shullick Jr. also won the annual Oswego Speedway International Classic in 2017 — the same season he captured his lone points championship — but has yet to capture the annual Mr. Supermodified title.

While he and the race team sponsored by TJ Toyota will be tracking the points scenarios throughout the night, Shullick Jr. said he hopes to maintain the aggressive style that has thrust him into the points lead.

“We’ll be looking at it and we’ll know going in, I would really like to just let it rip and go win another one and not worry about getting caught up in an accident or anything like that,” Shullick Jr. said. “We’ll keep a close eye on where we come out after the qualifying and heat race.”

He added: “For some reason, when the $10,000-to-win rolls around, we don’t run that well, and that’s been dating back to when I drove for some other teams, so I’m hoping, given how good the car has been, that we have a really good car this weekend and we can go out and try to get a Mr. Supermodified title.”