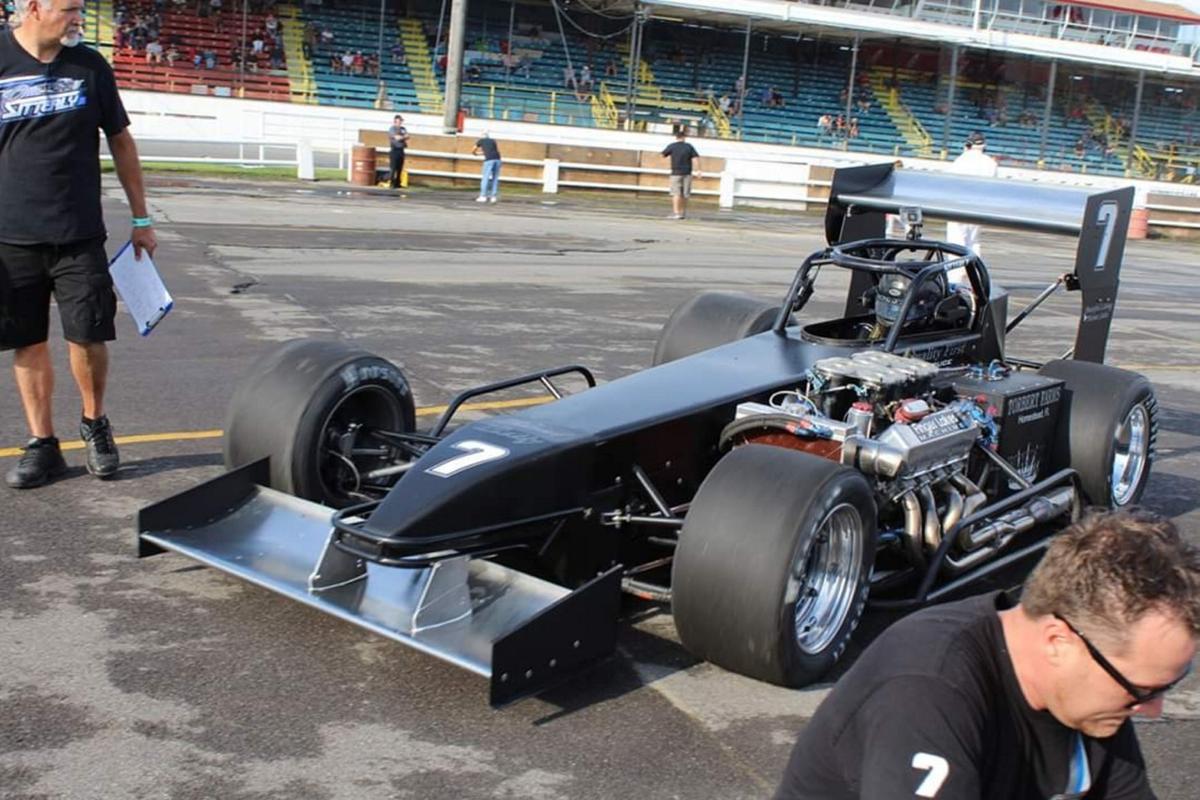 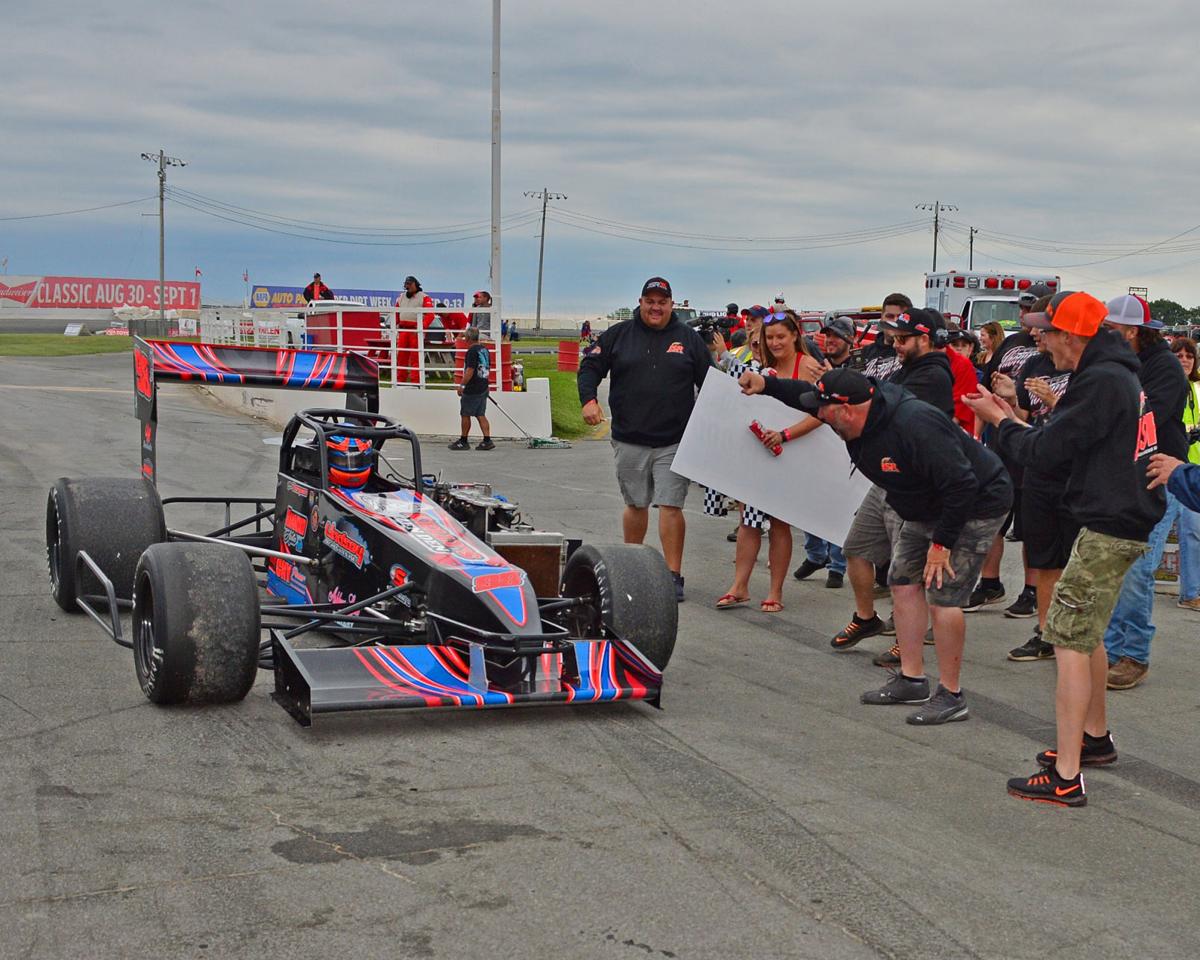 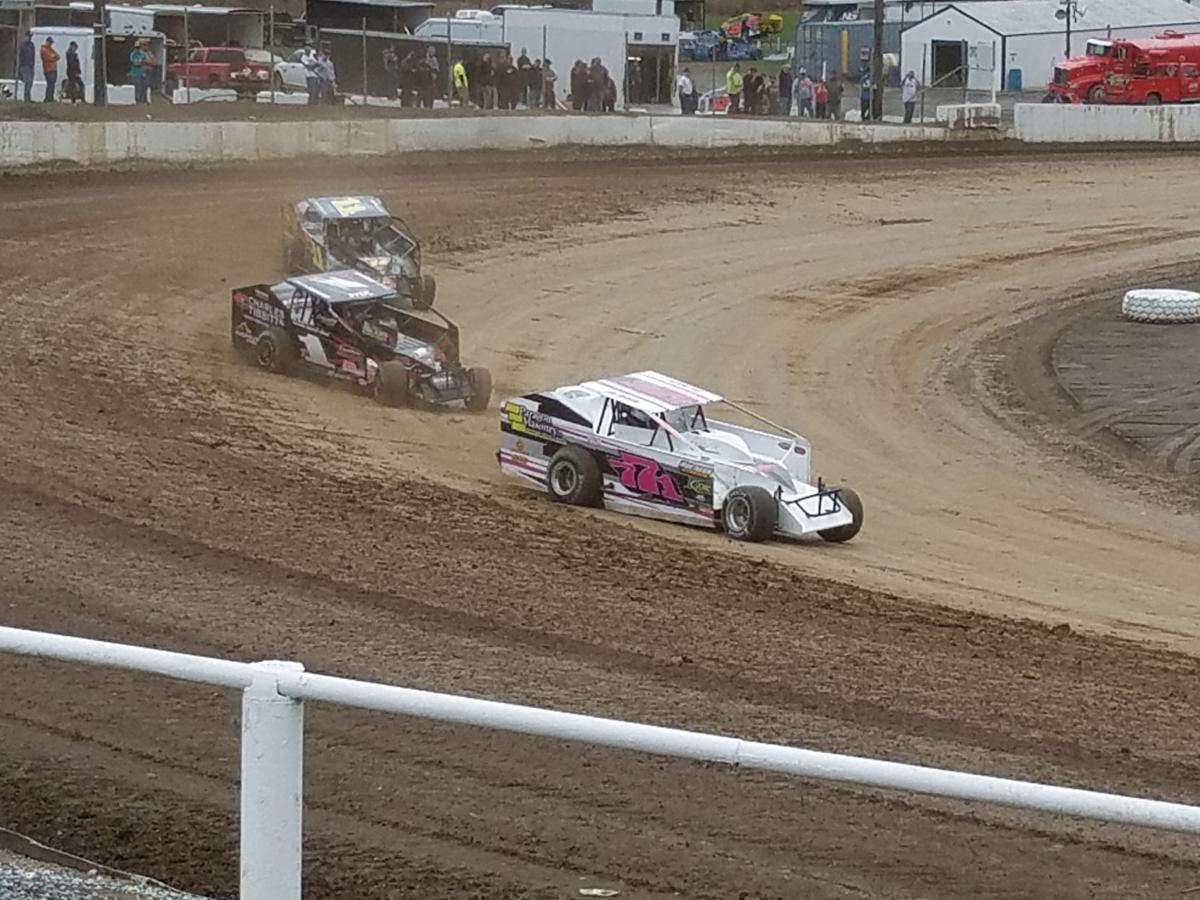 Drivers race around turns No. 3 and 4 at Fulton Speedway during a practice session prior to the start of the 2019 season. Josh St. Croix file photo.

Drivers race around turns No. 3 and 4 at Fulton Speedway during a practice session prior to the start of the 2019 season. Josh St. Croix file photo.

OSWEGO — Oswego Speedway announced the cancellation of two scheduled racing events for June 6 and 13 during the past week but track owners are working on plans to reopen imminently, according to a press release posted to the track’s web site.

Track owners had already been forced to cancel its two previously scheduled outings due to COVID-19 mandates and has now lost its first four events of the 70th anniversary season. Races for June 20 were still on as scheduled entering Memorial Day weekend.

“It’s a gigantic disappointment to lose more events,” Oswego Speedway owner John Torrese said in the statement. “Our goal continues to be opening as soon as possible. We are in discussions with local officials about a reopening plan. As soon as they say ‘go,’ we will be cutting things loose at the race track.”

Tracks at Fulton Speedway and Brewerton Speedway also remain on pause through at least the end of May to comply with the state’s COVID-19 guidelines, and track management plans to provide an additional update on or around June 1 for each site, according to its social media pages.

Several other tracks around the state have announced plans to open without fans in the stands throughout June, including Can-Am Speedway, and larger circuits like NASCAR have already resumed their respective seasons.

Oswego Speedways plans to strictly enforce all state and local guidelines for a phased re-opening, according to the release, and will begin its season once it is given the official clearance.

Racing is classified as entertainment in Phase No. 4 of the state’s reopening plan. The Central New York region started its first reopening phase on May 15.

“If we continue on the right path, we are confident we can be racing in July and are hopeful to have cars on the track even sooner,” Torrese said. “When the time comes, we will be following all of the necessary public health protocols.”

Oswego Speedway fans and drivers were advised that the schedule is expected to undergo several changes once the season kicks off and that management will work to make up as many called-off races as possible.

“When we open, the schedule will likely be re-shaped in certain areas,” Torrese said. “Teams should expect a few differences in the specifics of shows, like divisions and laps. We will do all we can to get as much racing in as possible. As we receive more information, we will continue to put it out right away. Everyone’s patience and support is greatly appreciated.”

Oswego Speedway held a milk drive at the track Friday afternoon, giving away 500 gallons of milk during a three-hour span. Six of the track’s prominent drivers volunteered in masks to hand out free gallons to recipients that drove onto the track to collect and were then allowed to take a partial lap before exiting.

A disagreement over the handling of different parts of the facility has caused general manager Frank Nortz and his staff to walk away from Adirondack International Speedway.

Nortz was leasing the track and hoping to hold an abbreviated schedule, but has since decided to scrap his plans and drop the lease. Part of the conflict stems from an ATV event at the Stuck in the Muck Off-road Park that resulted in a fatal accident in the parking lot May 16. Lewis County officials have deemed that the event didn’t follow capacity or social distancing guidelines. AIS shares the parking lot with Stuck in the Muck Park.

Nortz was general manager for AIS the last couple of seasons and had put in a lot of effort to try to help the raceway.

“I think the past two or three years has really turned the reputation of the track around,” Nortz said.

He said he hopes owner Paul Lyndaker can find someone else to put a racing slate together for this year or next year.

McCreadie takes over the series points lead by 100 points over Jimmy Owens, 1765-1665. The series returned to racing this week after being off since Feb. 9 due to the coronavirus pandemic.

McCreadie finished 12th in the series’ return to racing on Tuesday night and fifth on Wednesday. All races were at Golden Isles.