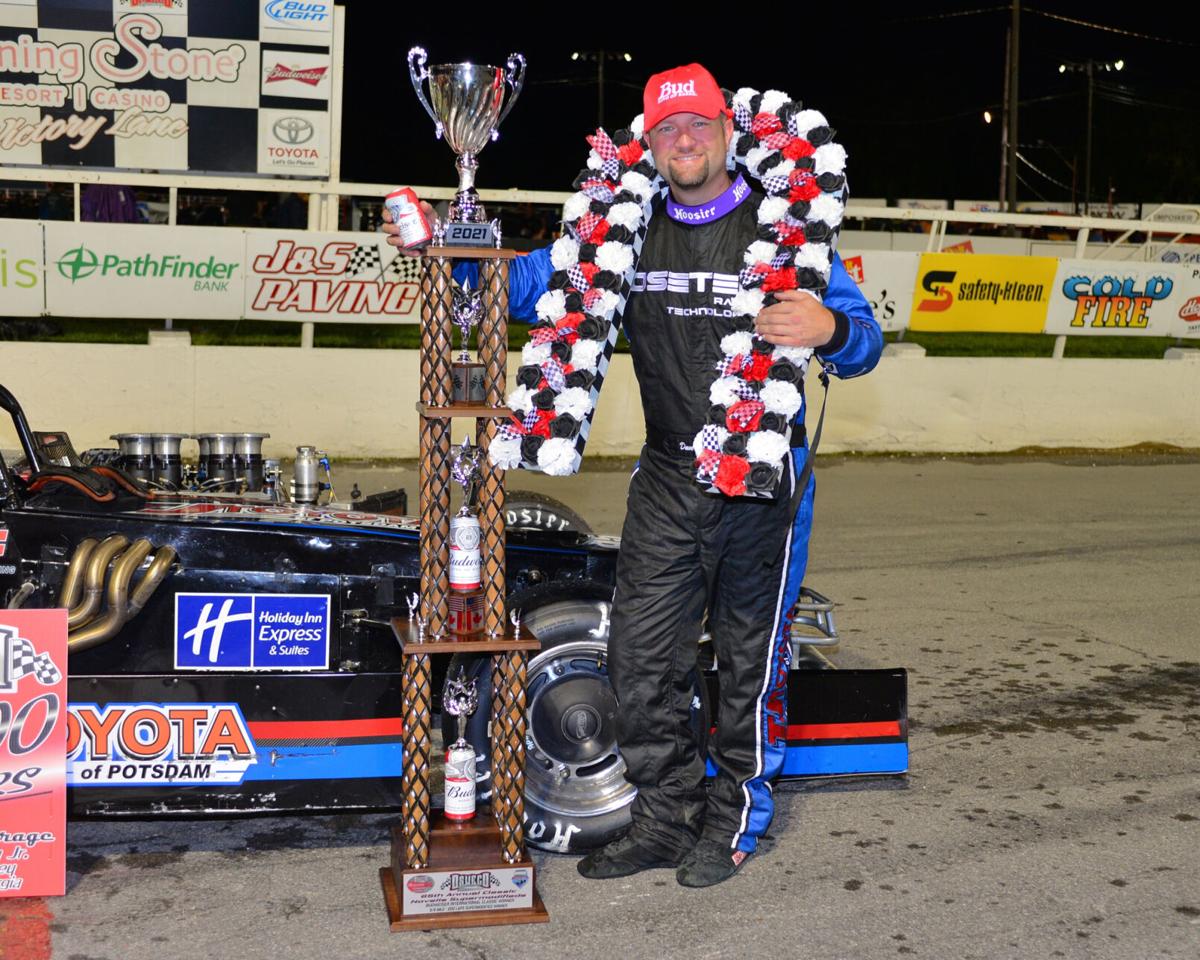 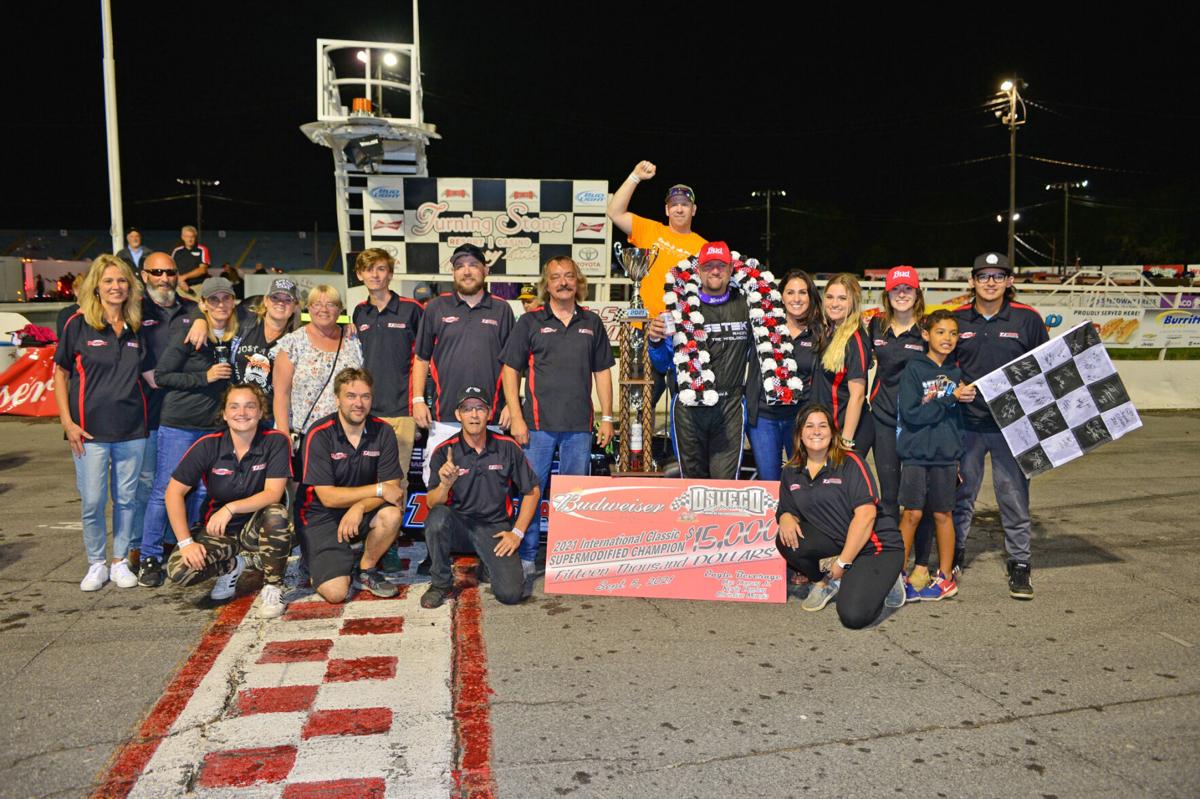 OSWEGO — The thrill of victory remains fresh on the minds of Dave Shullick Jr. and his crew with the Chris Osetek Racing team.

Shullick Jr. won the 65th running of the Oswego Speedway International Classic 200 on Sept. 5 to cap off a record-setting season for the resident of North Ridgeville, Ohio.

Shullick Jr. claimed his second career Classic feature victory after winning the prestigious race in 2017, finishing off a stretch of four straight feature victories to close the campaign.

He and Osetek, the owner of the winning No. 95 supermodified car, were still basking in the win during a conversation over the past week.

“I was telling Chris: ‘This win follows you around all offseason,’” Shullick Jr. said. “So, it’s awesome to get a second one for the team and for all the hard work that they put in to get us to this point. We were fast all season, and for them to get the rewards was really awesome to see.”

Shullick Jr. also won the Novelis Supermodified points championship, securing the track crown with a feature win on Aug. 21 to also claim the title of “Mr. Supermodified,” in the final points race of the season.

He also won features on Aug. 7 and 14, establishing the new Supermodified single-lap speed record of 15.694 seconds in group time trials on Aug. 7 to set the tone for his consecutive feature wins.

The two-time track champion — also sweeping the points crown along with the Classic follow-up in 2017 — returned for the dominant close to the season after a crash on July 10 caused damage to the front end of the car.

“I think sometimes momentum is a big deal in racing, more than any sport, you get on a roll and things just go your way,” Shullick Jr. said. “You see it year after year, when a team just starts getting hot, and we just peaked at the right time. We had a crash early, but we really had speed all year long, and I think after the crash, they did a good job putting it back together and refining some things.”

Shullick Jr. said he now plans to take time off and enjoy the offseason at home after traveling roughly six hours each weekend to compete at Oswego Speedway. He edged out Otto Sitterly, who had won back-to-back titles in 2018 and 2019, along with third-place Brandon Bellinger in points.

Davis III won three features and placed in the top five for all his other 11 starts en route to the title, according to stats at fultonspeedway.com.

Phelps won one feature and posted 12 top-five finishes in his 13 starts and placed fourth on track championship night on Sept. 3 to hold off Wight for the title.

Justin Williams won the Mod Lites points title and Chuck Powelczyk captured the 4-Cylinders crown to round out the Brewerton Speedway track champions.