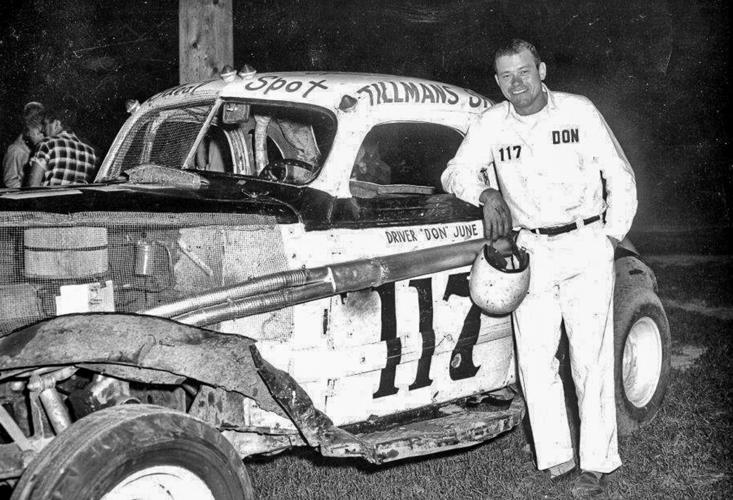 Theresa’s Don June stands next to his No. 117 Ford. June began racing in 1951. Provided photo 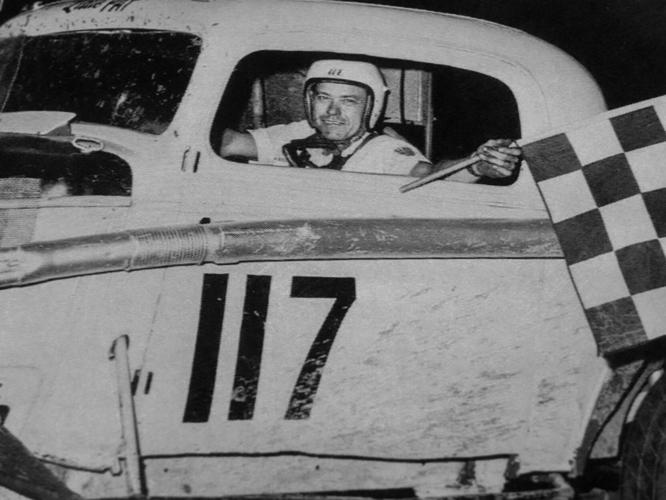 Theresa’s Don June stands next to his No. 117 Ford. June began racing in 1951. Provided photo

Theresa native Don June, a former racing regular at the old Watertown Speedway and a consistent winner at tracks from the 1950s through the 1970s, will be inducted into the Northeast Dirt Modified Hall of Fame in July.

June, who died in 1999 at age 69, will be inducted during the 30th annual ceremonies at 7 p.m. July 20 at the Northeast Dirt Modified Museum and Hall of Fame at the Weedsport Speedway in Weedsport. The event is free and open to the public.

June began racing at age 21 and won 11 races during the inaugural season of the Edgewood Speedway in Alexandria Bay in 1951. His Ford No. 117 was so unbeatable that he reportedly would start races a half-lap behind the field.

June ranked as the top winner in the Adirondack Stock Car Club, which sanctioned racing at Edgewood and the Watertown Speedway. June also won local races in Canton and Evans Mills.

June was known for his abilities as a car mechanic and gained the nickname “Stroker. He retired from racing after a work accident and became a tech inspector at Can-Am Speedway in LaFargeville.