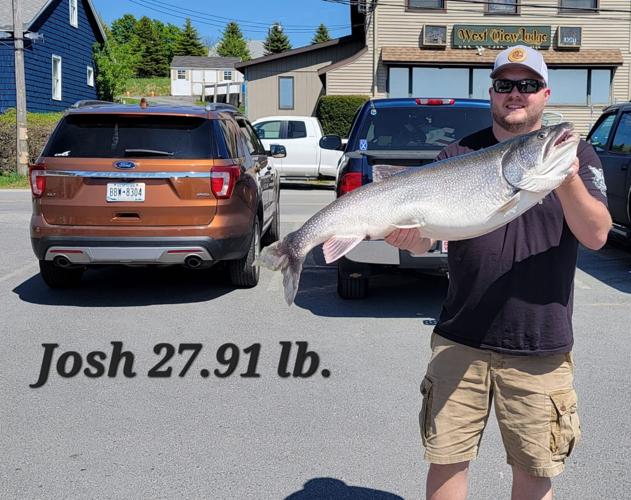 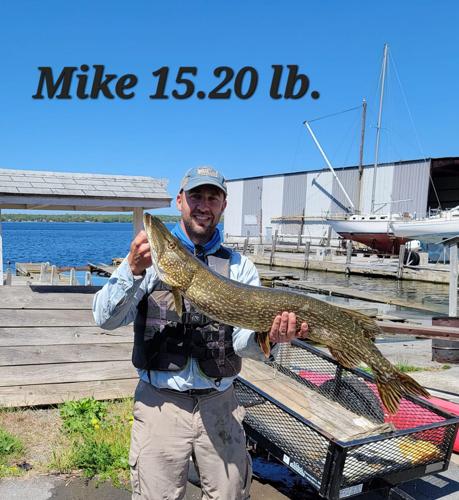 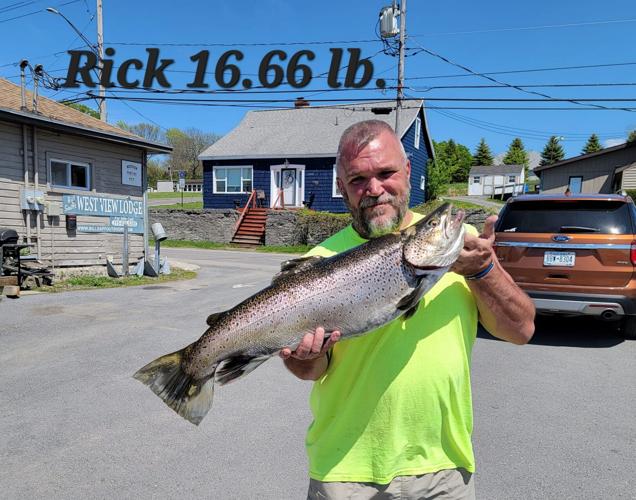 HENDERSON HARBOR — The annual Spring Classic Derby boasted 185 anglers competing for a share of $4,810 in prize money under ideal conditions from May 12-15.

Competitors fished in the event, hosted by the Henderson Business and Community Council, in the Eastern Basin of Lake Ontario and on the St. Lawrence River for brown trout, lake trout, pickerel, northern pike and walleye.

Lake trout was reported in the 12-to-19 pound range and northern pike, which has enjoyed a reported resurgence in the Eastern Basin, ranging from 5-10 pounds.