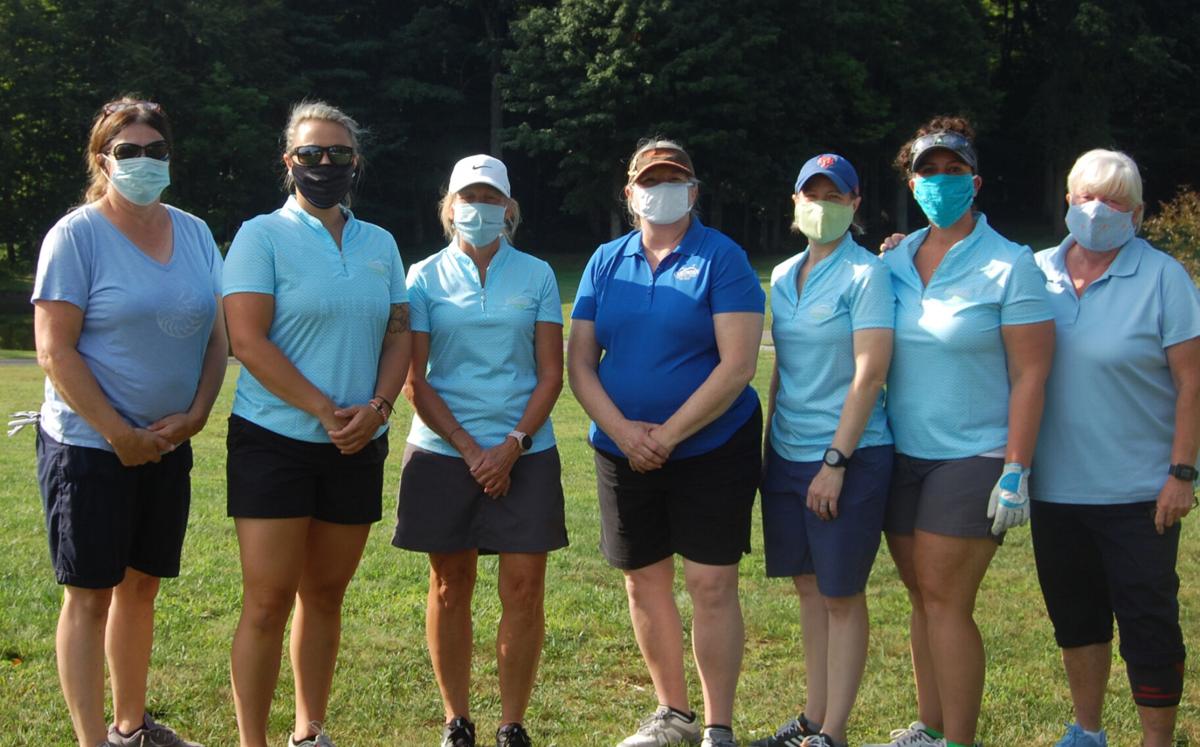 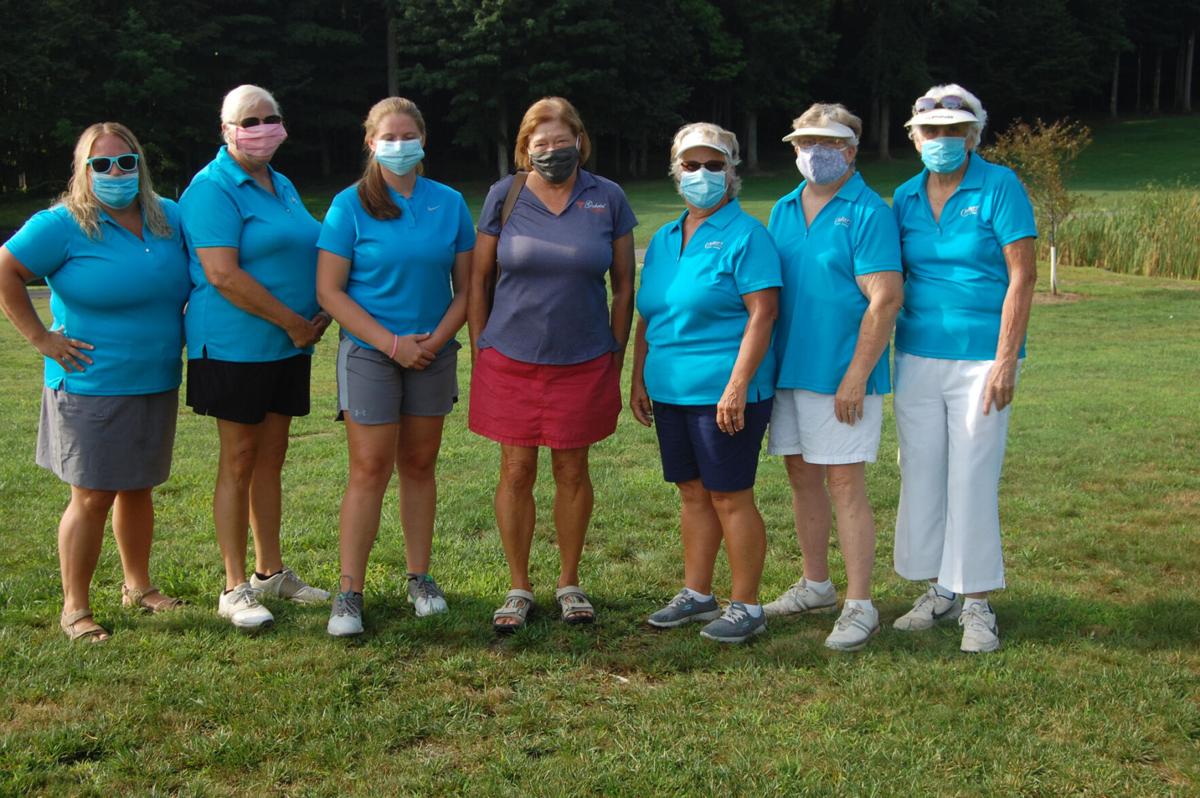 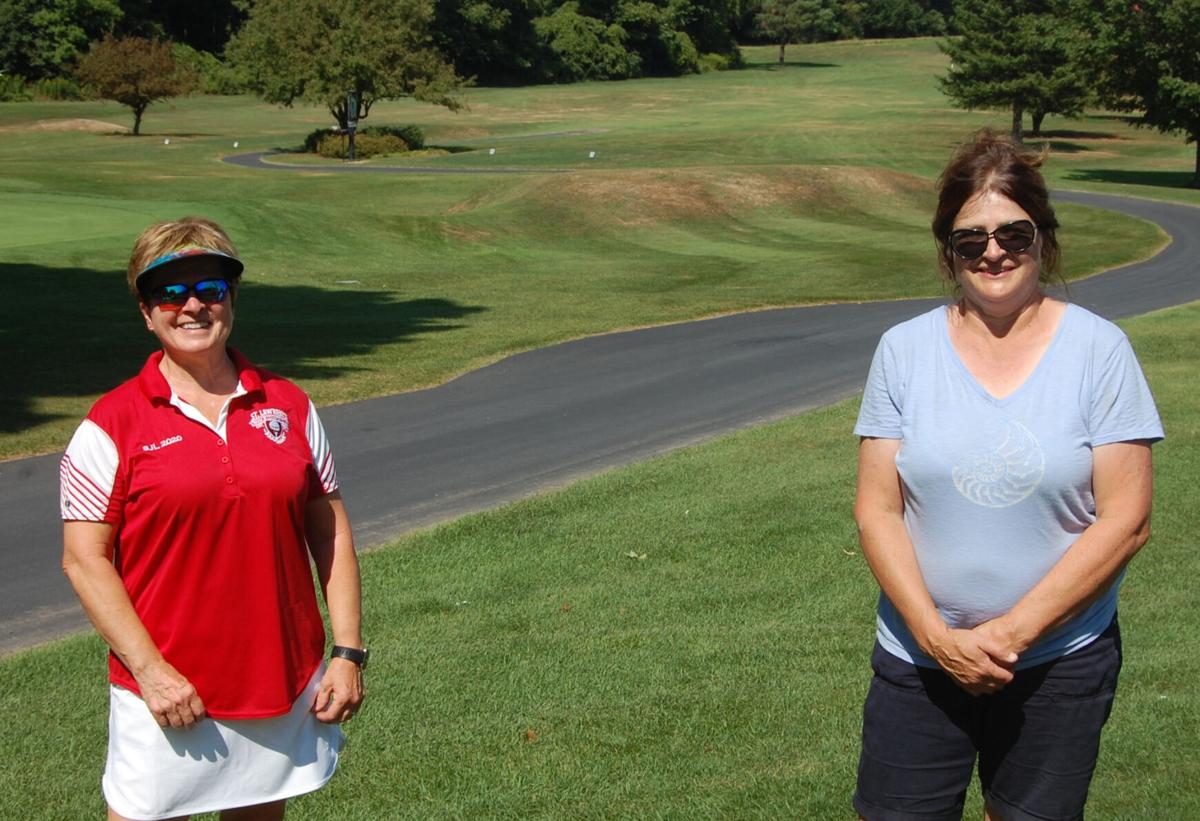 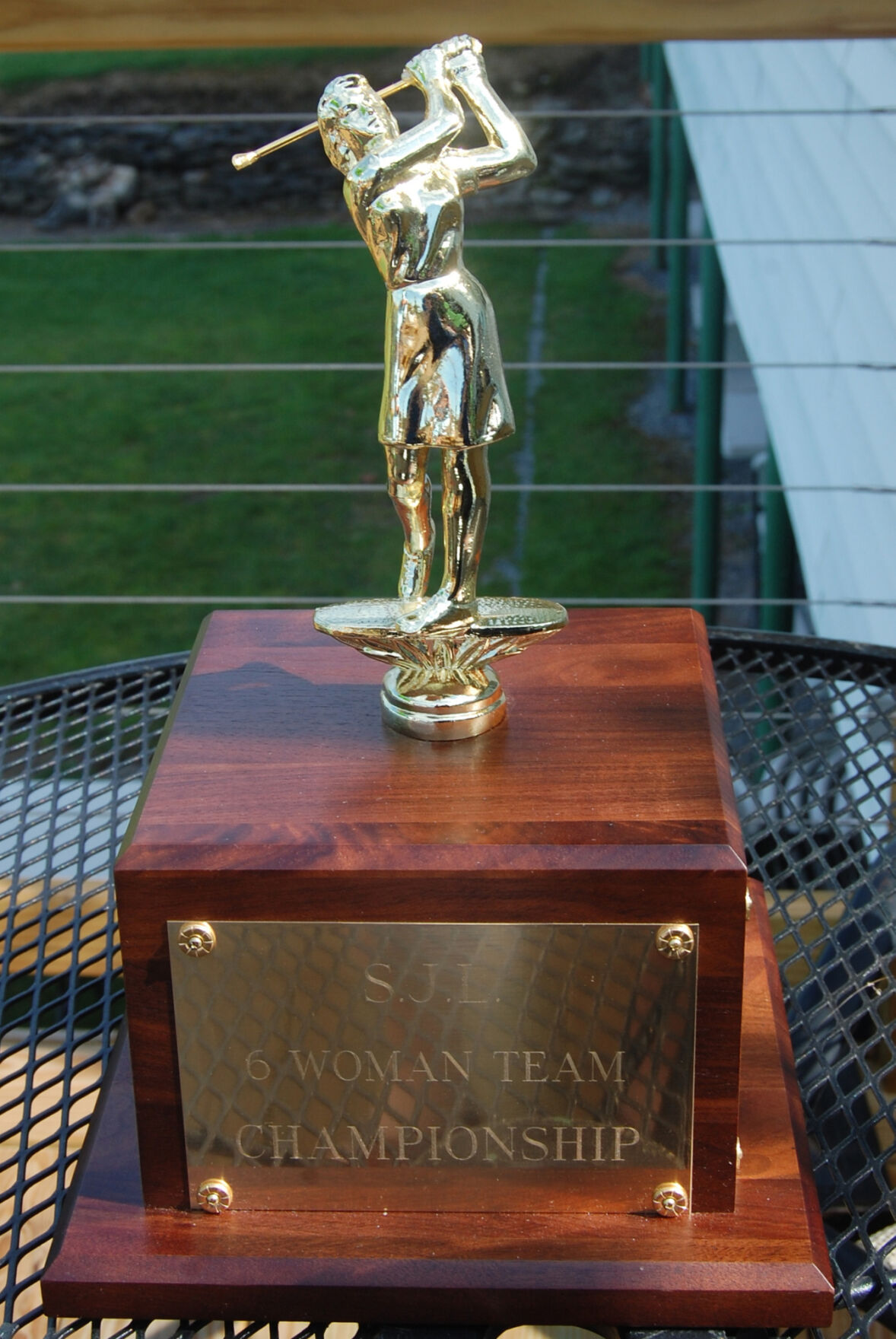 The traveling trophy for the SJL 6-woman competition will be housed at Carlowden Country Club for the next year. Elaine M. Avallone/ Johnson Newspapers 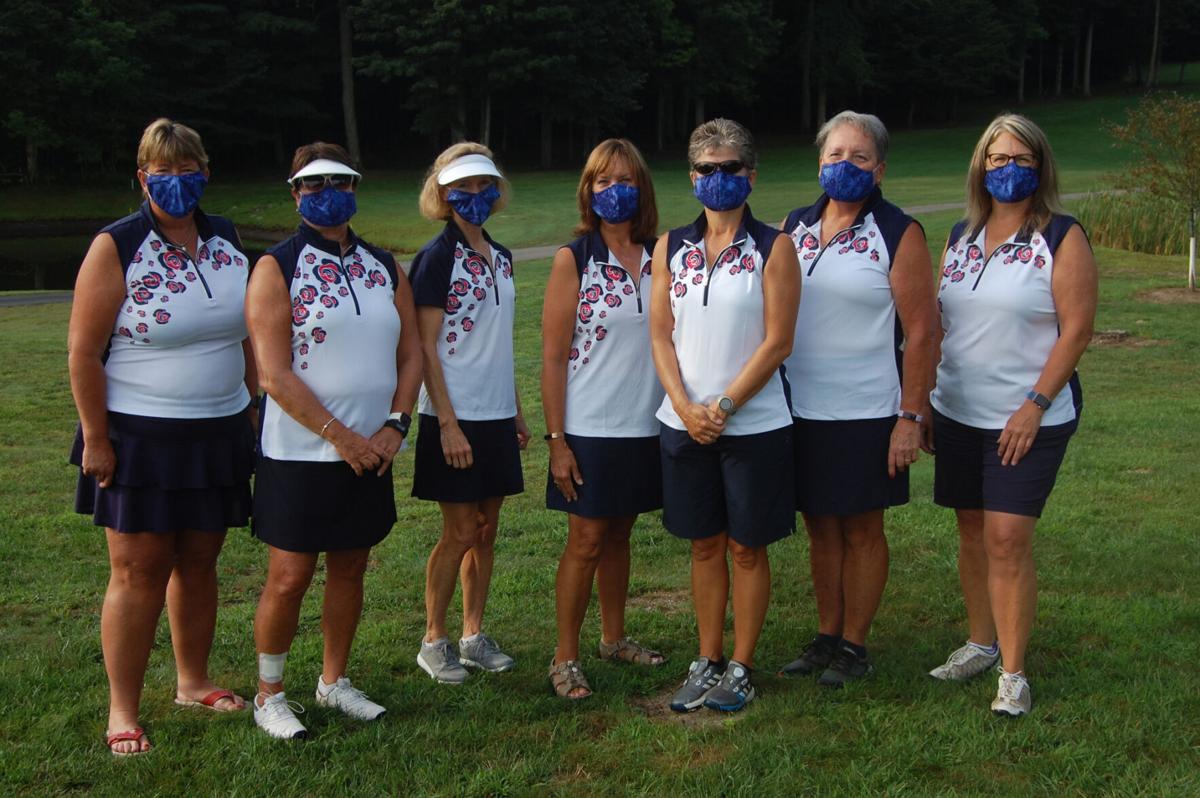 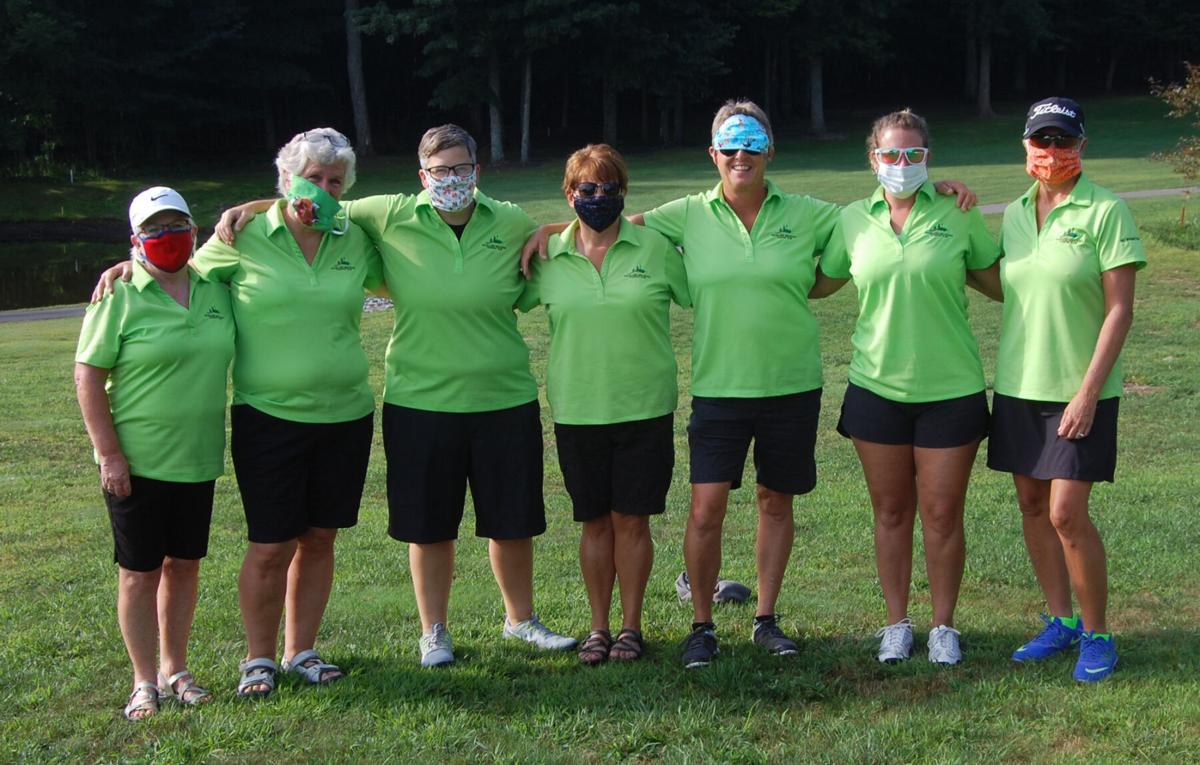 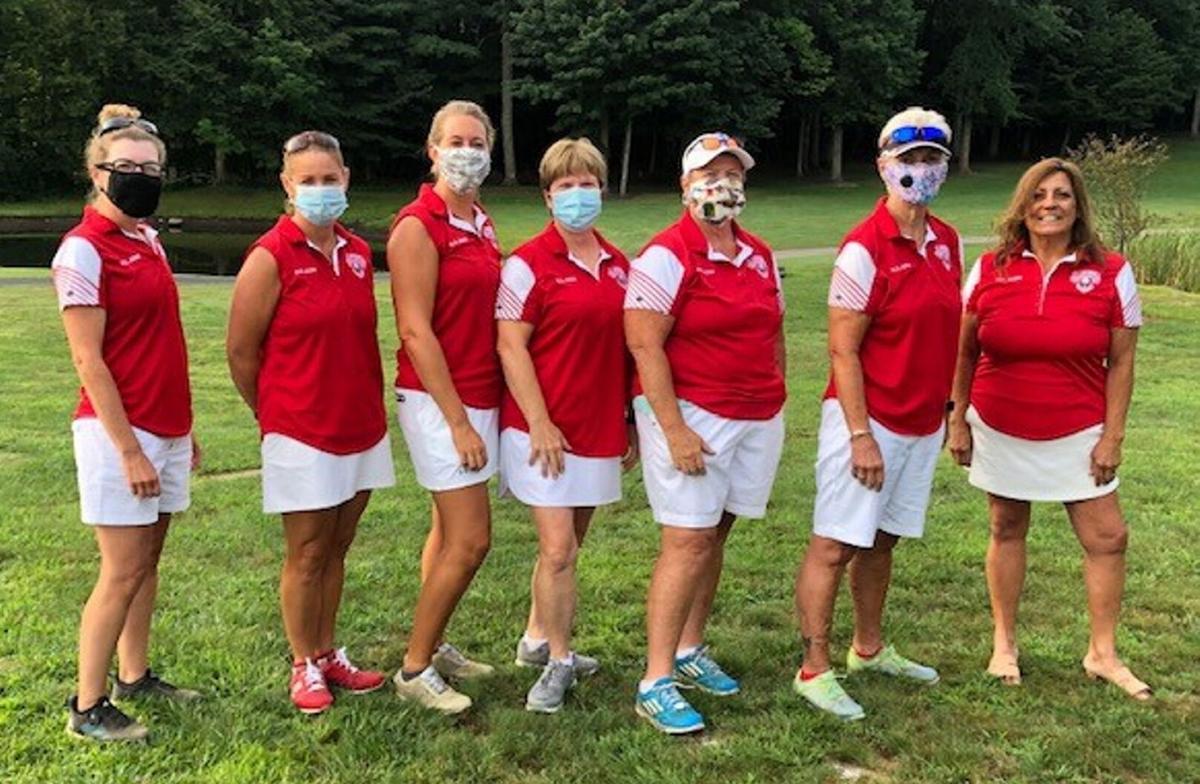 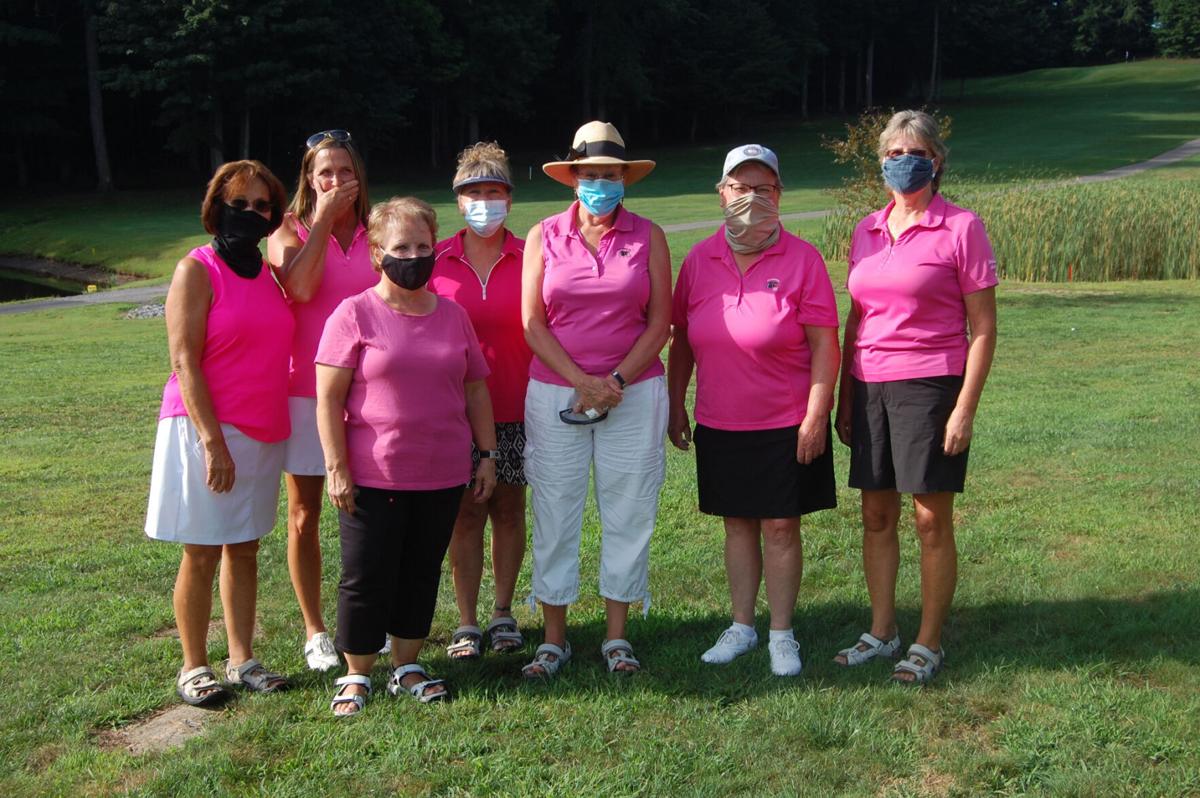 The traveling trophy for the SJL 6-woman competition will be housed at Carlowden Country Club for the next year. Elaine M. Avallone/ Johnson Newspapers

DENMARK — For the second time in the history of the SJL — St. Lawrence, Jefferson, Lewis — six-woman competition, Carlowden Country Club will add its name to the trophy. The competition between teams in the area began in 1999 with St. Lawrence and Highland golf courses dominating the winners trophy since that time.

This year’s competition was held Aug. 23, at Carlowden Country Club, under hot and humid conditions.

Carlowden’s Amy Tripp was the top individual golfer carding 79 on the par 72 course. Karen Dupree of St. Lawrence was the senior competition winner with a score of 92.

Mrs. Guyette of the host team organized the event and thanked all who attended despite the Covid pandemic.

Next year’s event is set for Saturday, Aug. 21, at Willowbrook.