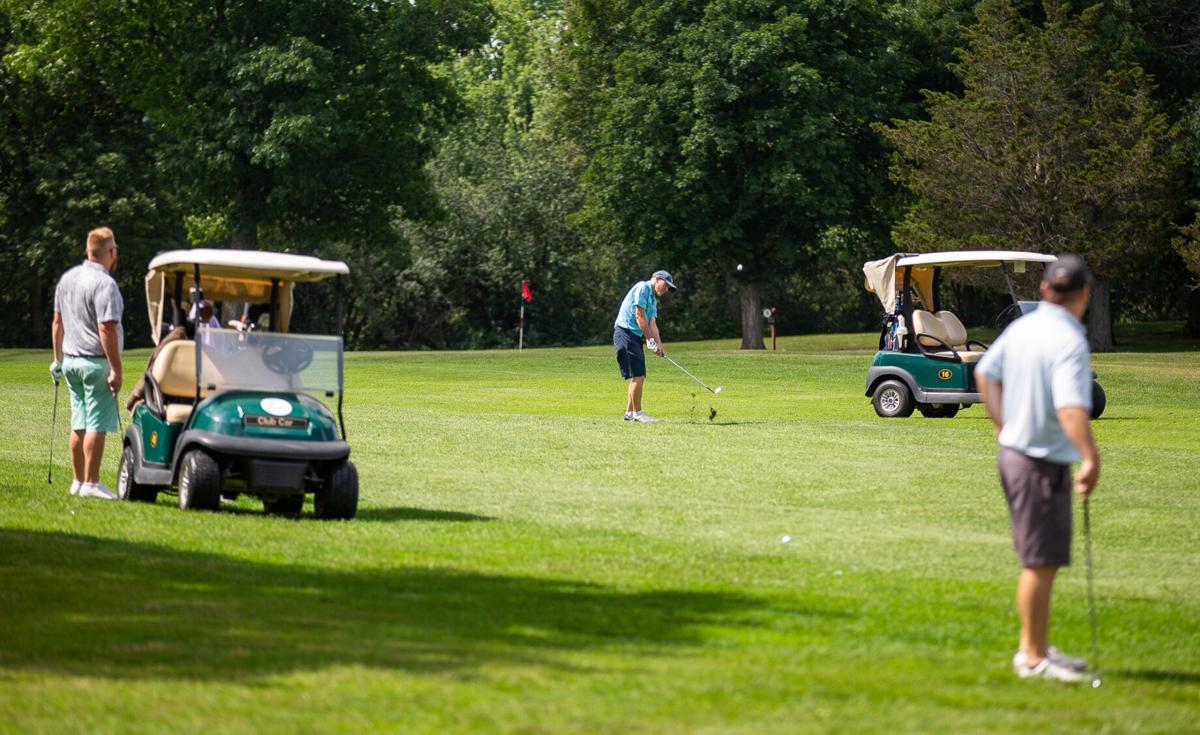 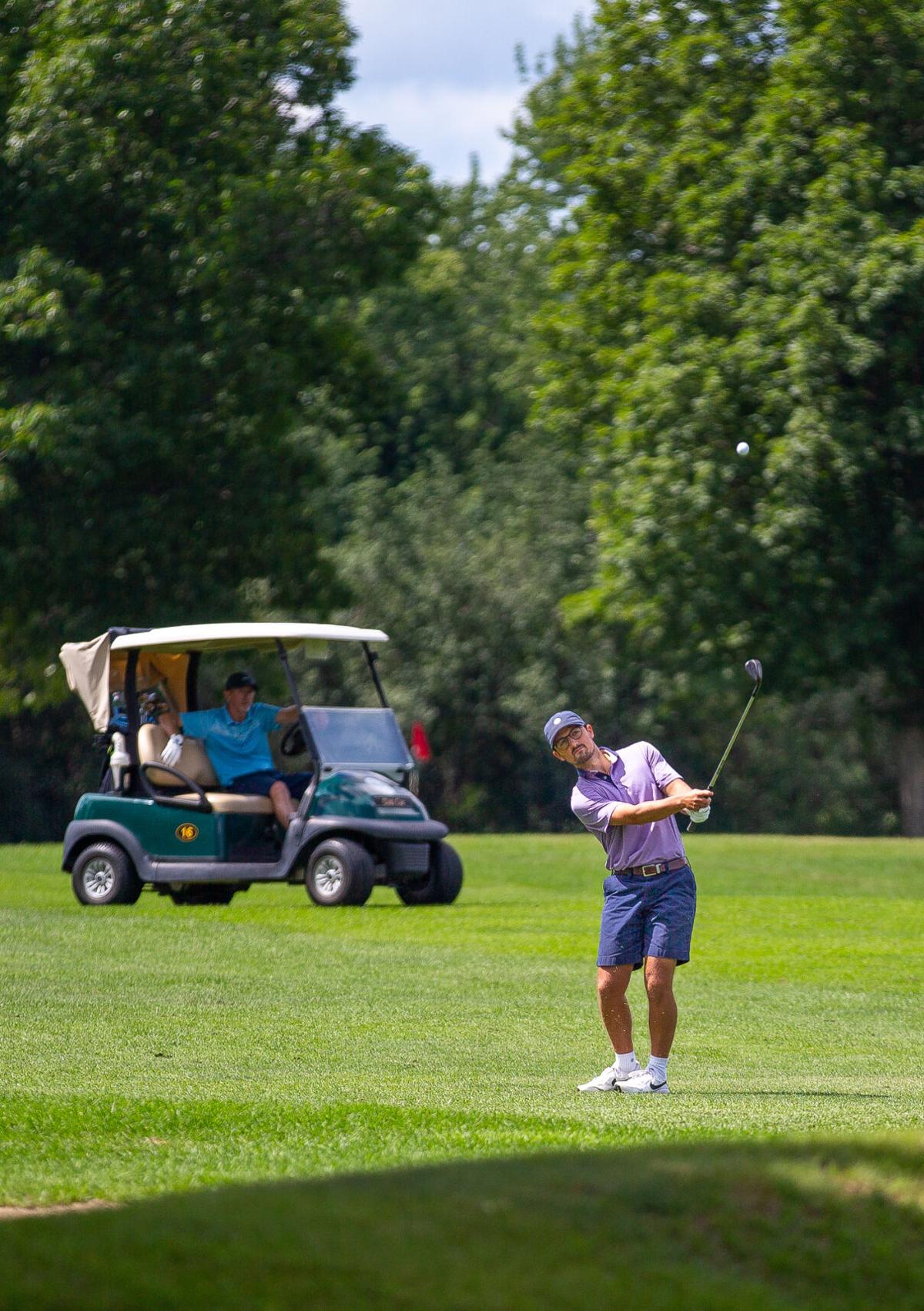 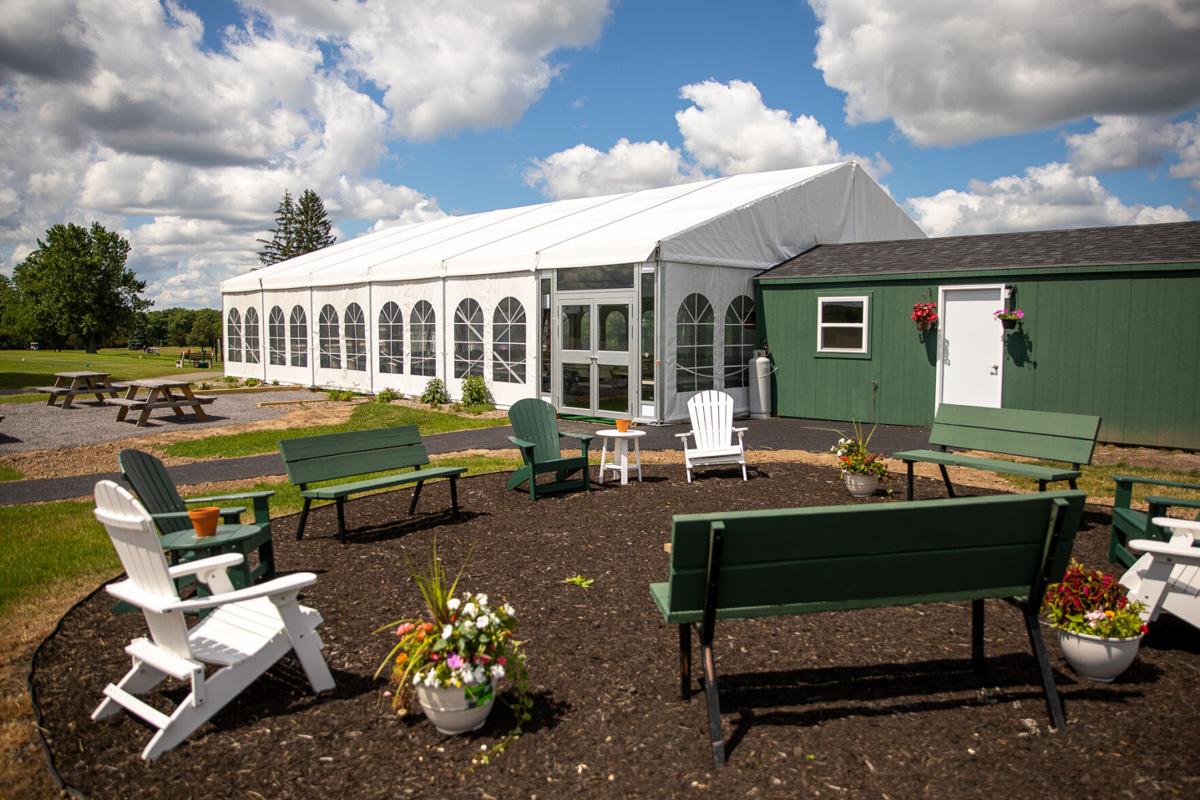 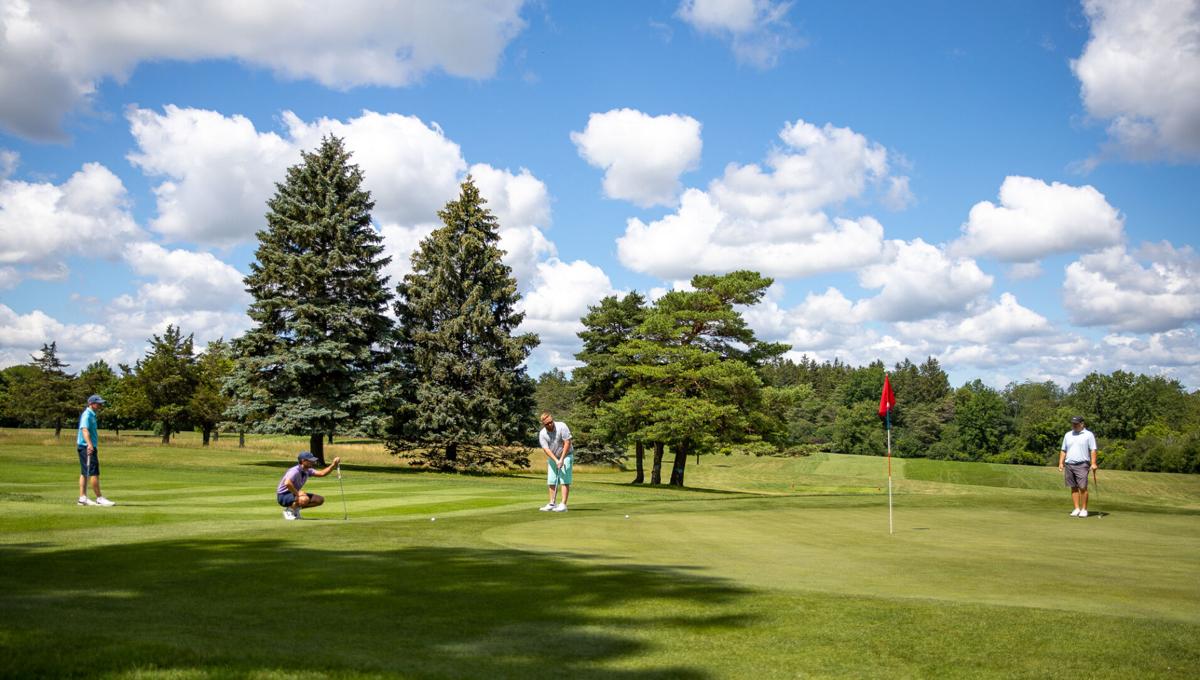 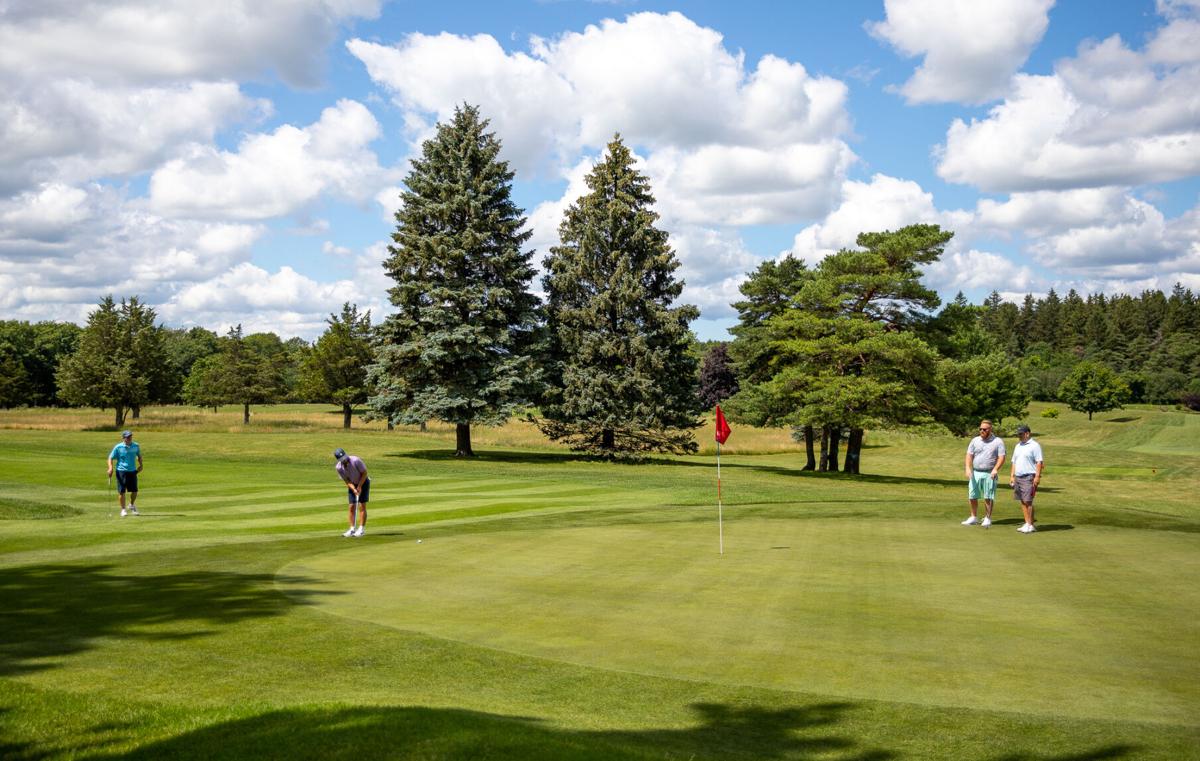 The annual week-long tournament opened in the morning at the new-look Watertown Golf Club, which now features a driving range.

Qualifying took place, with temperatures in the low-80s along with low humidity, for the traditional city event, with tournament match play beginning today.

“It’s a beautiful day for golf,” said Todd Heckman, who is also varsity golf coach at Watertown High School. “It’s just nice to get out here and compete.”

The top 64 qualifiers have been split into two 32-player match play flights, including a championship flight. Bob Hughes, the 14-time city champion, won a one-hole playoff Saturday to claim medalist honors with a 69.

“It’s nice, perfect scoring conditions,” said Hughes, who tied with Adam Brown and Matthew Barton at two-under. “The course is in great shape, the weather is perfect, no reason not to score.”

Along with the new practice facility, the golf club also has a new head golf professional in north country native Matt Russell.

“I think it’s in fantastic shape right now, the weather has definitely cooperated,” Russell said of the Thompson Park course.

Russell, a native of Cranberry Lake, attended SUNY Canton and has served as an assistant professional at St. Lawrence University Golf Course in Canton.

“I think the layout today is going to be a fair test for everybody involved and all the age groups involved,” Russell said.

“A 69 today,” Hughes said of his score. “Not real positive about the whole round, I kind of scraped around, but I got a lot out of it. I’m not upset, but I’m not over-enthusiastic about it either.”

Last year, the city golf tournament took place despite the emergence of the coronavirus pandemic. John Bufalini successfully defended his 2019 title with a 1-up win over Hughes, earning his eighth career title in what was billed as a “clash of titans.”

But Bufalini is not competing in this year’s event, which promises to be as competitive as ever.

“Back in the day, we used to get a lot more participating,” Watertown’s Joe Tufo said. “But right now, there are a few kids stepping up now, some of the older guys are still there. It’s fun.”

Last year, Hughes defeated Shawn Thomas, 4 and 3, in his semifinal match to reach his first final since 2016.

“It all depends on the draw, it’s match play, so we’ll see how it goes,” Hughes said. “Hopefully you’ve got your A-game each day.”

This year’s first round, in 18-hole match play, begins today, with a shotgun start at 10 a.m.

Pairings are matched by qualifying score and were announced Saturday afternoon.

“I felt good, I was hitting the ball good, I just didn’t make a lot of putts,” Tufo said. “But to score, you have to make putts.”

“I grew up playing here, so it’s fun to play here,” Hughes said. “If you’re hitting the ball well, it’s a good-scoring course. But it all depends, your wedge play, your putting, it’s golf. You’ve got to put it all together.”

The second round, also in 18-hole match play, will be held from Monday through Wednesday on the same course, with losing players eliminated. Players are to arrange match tee times with the pro shop.

The quarterfinals will be held on either Thursday or Friday, with losing players eliminated. Once again, players are to arrange match tee times with the pro shop. Semifinal matches over 18 holes will be held next Saturday. Tee times will be posted by the Watertown Golf Club by the end of the day on Friday.

“I feel pretty good, there’s lots of young kids here and there, but you learn a lot in age,” Tufo said. “The course isn’t playing too bad.”

Prizes will be awarded by bracket, based on the number of qualifiers, including $100 awarded to Hughes for being the qualifier medalist.

“I’ve been in the finals eight times and won it once,” said Tufo, who claimed the event in 2003. “But you can’t relax in the finals, you still have to play. You can’t stop and you’ve still got to grind with every shot.”

As far as the new driving range, the set-up features an automated ball dispenser, which allows for extended hours and ease of use. The 12,000-ball ball dispenser accepts credit and debit cards, or tokens. The driving range will have distance markers, flags and targets. Clubs are available to rent.

Parking is available at the lot right next to the clubhouse.

“Looking forward, the course is definitely going to get more challenging the further we get down the road,” Russell added. “The more greens we build and everything, it will be more challenging as we go.”

“I’ve played in this enough to know to expect the unexpected,” Hughes added.