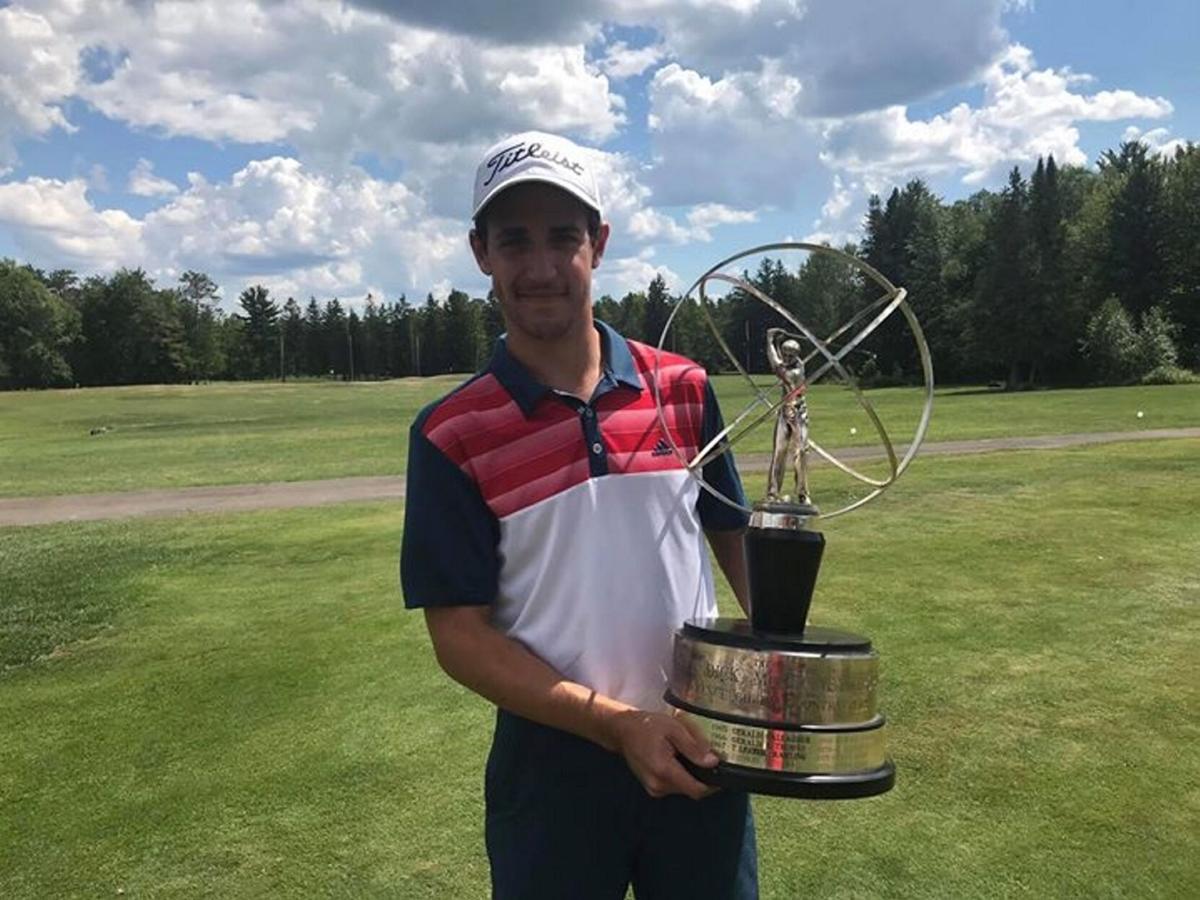 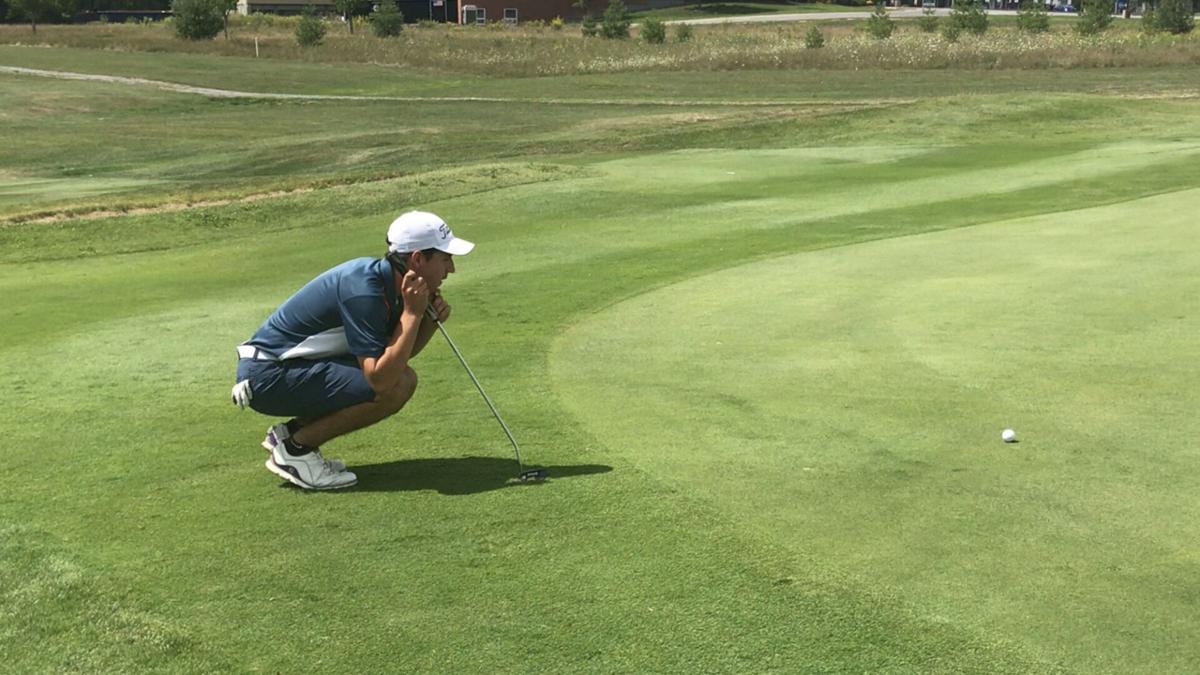 VanHouse, who won the Section 10 title for Ogdensburg Free Academy in 2019, entered the second and final round Sunday with a two-stroke lead over Ryan Jones, Tyler Berkman and Rob Brown.

By midway through the final round he had extended his lead to three strokes, shooting a 1-under par 35 on the front nine. He was 2-over par on the back nine but finished with a 1-over 73 and had a six-stroke lead heading into the final hole.

He finished the two-day event at 150 strokes.

“I feel there are more people who do the high school (championship), but the competition here, I am going up against some really good players here,” VanHouse said. “To play as well as I did today and only have a couple of bad shots, it felt really good. I tried to play conservative (with the lead), don’t try to hit the greatest shots ever just play it safe and do what you know you can do and hopefully it will come through like it did today.

“I was driving the ball pretty well up until the last hole. My short game really saved me. I had a lot of up and downs today. My iron play was a lot worse than it normally is, but my short game was able to pick it up and I was able to make pars.”

It was a youthful leaderboard as the top three individuals all have experience playing on the North Country Junior Tour.

VanHouse played for Elmira College last year but is transferring to SUNY Potsdam, which does not have a golf program, for academic reasons.

“That’s one of the downsides,” VanHouse, a biology major, said of not having college golf this year. “At the end of the day it comes down to academics. I still have the home courses up here and can compete in tournaments like this. That will be good enough.”

Berkman will try to repeat as Potsdam champion this weekend.

“I haven’t played (SLU) much this year, was kind of new to the course,” Berkman said. “I think it was a great weekend. I made my mistakes, came up a little short. I came in second and I’ll take it. I think it was good practice to get back against playing the adults. It will be good for (Potsdam).”

VanHouse birdied the sixth hole Sunday to extend his lead. He bogeyed the 16th and 18th holes to finish 1-over for the day. On Saturday he shot a 5-over 77.

The women’s championship was won by Patti Rowan, who shot a two-day total of 163 strokes. She won by 10 strokes and claimed the title for the eighth straight year.

“Every time I play golf, you just never know,” said Rowan about extending her streak. “Yesterday I had a better round, today was not too good. I just wanted to play well and not make too many mistakes. I putted well yesterday, today not so well.”

Denny Jones, the grandfather of Ryan, won the super senior division with 166 strokes, and Bruce Weiner won the senior title with a two-day total of 152. Mike Lynch won the handicap flight with a 148.

The Malone Golf Club also held a club championship last weekend, a three-round event that was won for the second straight year by Trent Thomas.

Brennan Lashomb won the junior title for a second straight year with a two-day score of 188 strokes.

Nancy Somerville shot a two-day score of 164 strokes to win her eighth club title in the women’s division. Eileen Kilcullen was second with 170 strokes.