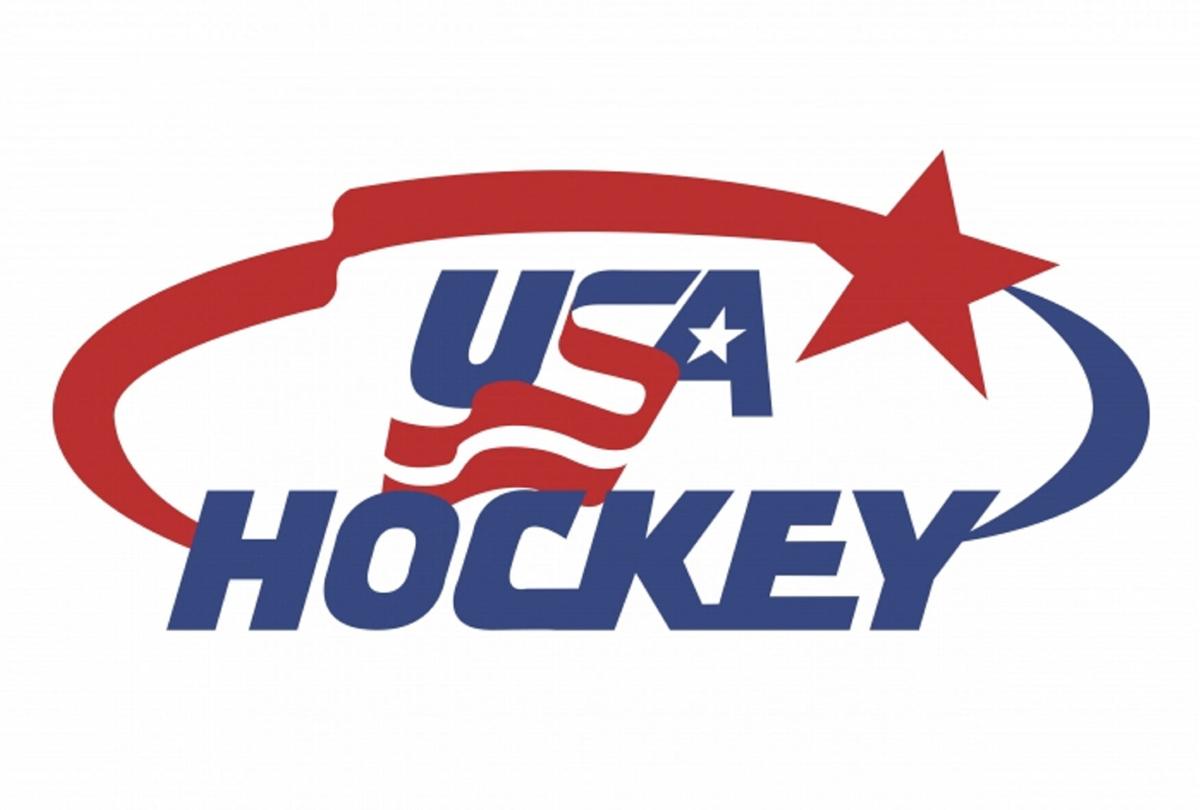 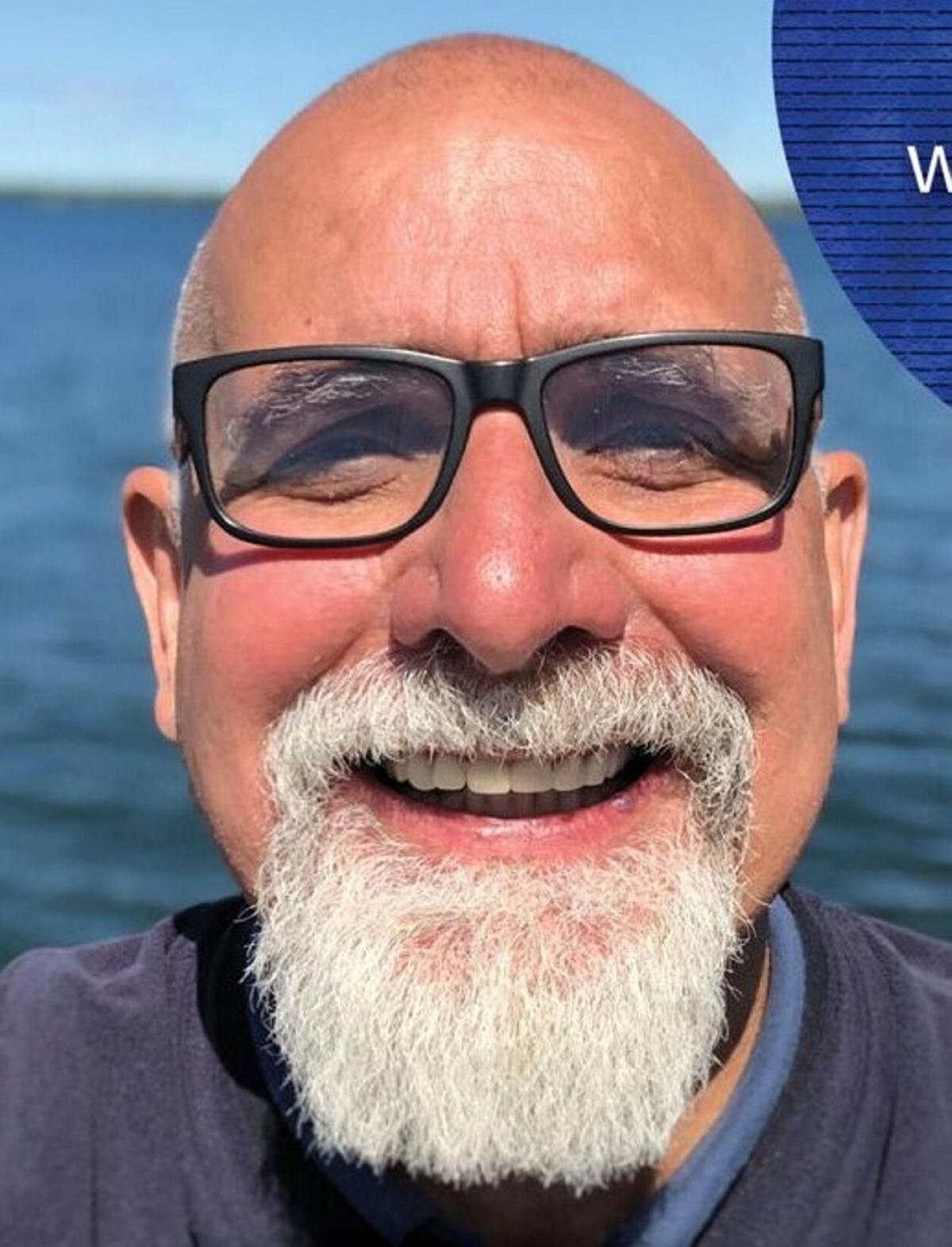 Eppolito, who has been involved in teaching hockey on the state and national level for 27, was announced the winner Wednesday.

“I was honored and humbled and more than anything else surprised and a little shocked,” said Eppolito in the USA Hockey release announcing his award.

Eppolito, 62, taught at Thousand Islands high school for 34 years and was the school’s boys hockey coach for 30 years, ending in 2016. He became involved in USA Hockey in 1994 when he took the role of New York State Amateur Hockey Association Initiation Program coordinator.

Eppolito has been a USA Hockey district director since 2003, has served on the USA Hockey Executive Committee and remains on the State Amateur Hockey Association board.

“I’ve been fortunate enough to be involved in all kind of changes in coaching education, all with the goal to make hockey coaches and players in the United States better,” he said.

Eppolito has also been actively involved in girls hockey and has been a coordinator for the girls and women’s national championships for the last 20 years.

To read the article about Eppolito, go to http://wdt.me/EppolitoAward.