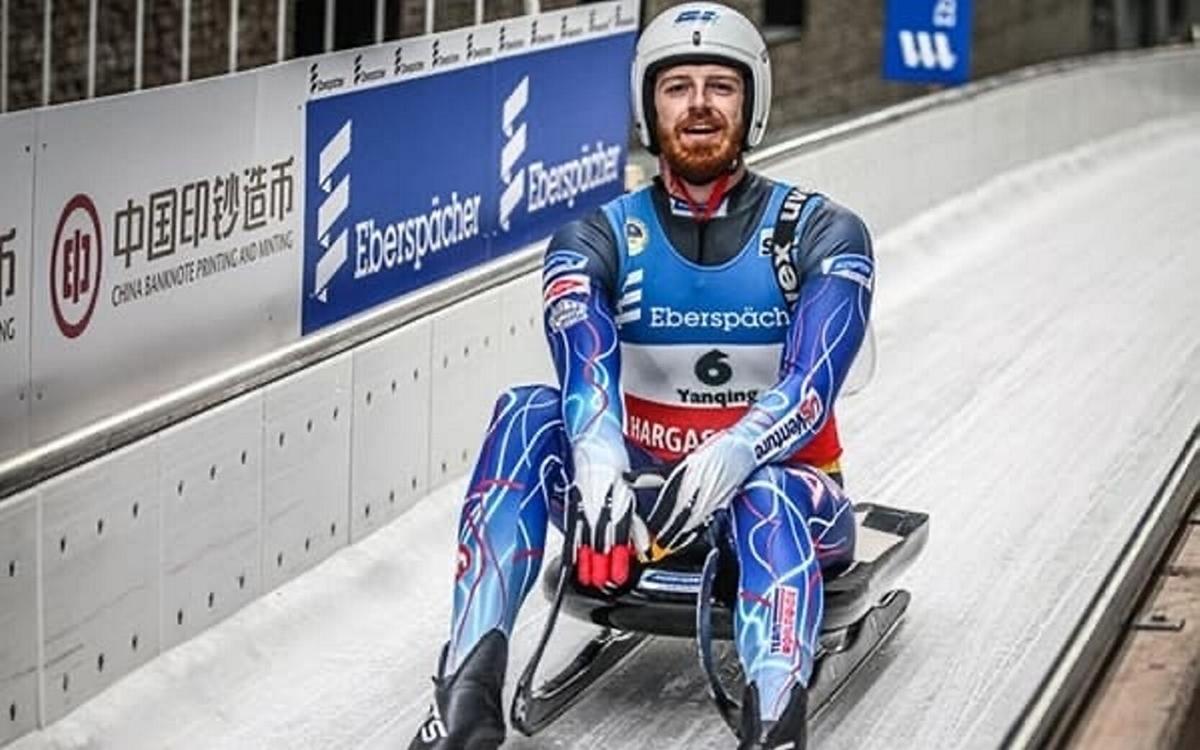 Massena native Jonny Gustafson will be one of the three men representing the United States in singles luge next month at the Winter Olympics in Beijing, China. Team USA photo 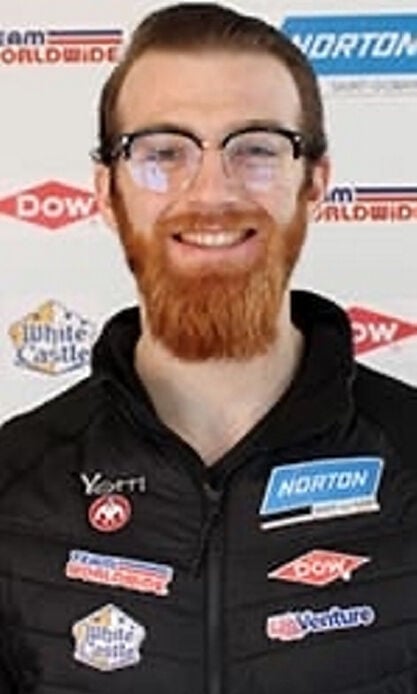 Massena native Jonny Gustafson will be one of the three men representing the United States in singles luge next month at the Winter Olympics in Beijing, China. Team USA photo

A 27-mile trip to Canton in the summer of 2008 has eventually resulted in a trip to Beijing, China, for Massena’s Jonny Gustafson, who will be one of the three men representing the United States in singles luge next month at the Winter Olympics.

Gustafson was only 11 when he showed up with a bunch of other youths at one of the many tryouts U.S. Luge holds around the country each year.

He impressed the coaches with his skills on a wheeled sled somewhere on the SUNY Canton campus that day and was invited to join the U.S. junior program.

Gustafson, now 24, will be the first Massena slider in a Winter Olympics since Patrick Martin, who competed in the 1948 and 1952 Games and was part of a gold-medal winning, four-man bobsled team in 1948. He won two silver medals in bobsled in 1952.

“It’s always awesome to represent your hometown,” Gustafson said. “Massena is a winter sports home. It feels awesome. Everything comes out of (Massena) and now we have luge.”

The most recent Olympian from Massena in any sport was men’s hockey player Tom Hurley, who played at Clarkson University and was part of the 1968 Olympic hockey team in Grenoble, France.

Gustafson was part of the senior national team in 2018, but he was not one of the top three individual sliders so he missed that Olympics.

“It’s really a different mindset that I am in this time,” Gustafson said. “Four years ago it was kind of thrust on me that I actually have a shot at the Olympics. With six months of the season happening, I was trying to get my mind into that mindset.

Gustafson started his career with the U.S. senior team while he was still technically a member of the junior team back in 2016-17.

His first World Cup event was a 39th-place finish in Winterberg, Germany during that season.

The following year his best showing was 22nd place at a World Cup in Lake Placid, and by 2018-19, he improved to a 14th-place showing at the track in Winterberg.

Gustafson competed in his first World Championship event in 2020, finishing in 17th place in Sochi, Russia.

Last year, the U.S. luge team only competed in the second half of the season due to COVID-19 and Gustafson’s top showing was a 15th-place finish at a World Cup in Sigulda, Latvia.

Gustafson is a 2015 graduate of Massena High School and played on the varsity boys soccer team for the Red Raiders as a freshman and sophomore.

Gustafson’s top finish this season has been a 14th-place showing in Sochi and he enters the Olympics as the No. 2 singles slider for the U.S.

“(The Olympics) are kind of why we are in the sport,” Gustafson said. “At some point it creeps up on you when you are still really young, that thought comes to your mind. It crossed my mind and it’s been there for a while. It’s really cool to finally be about to go.”