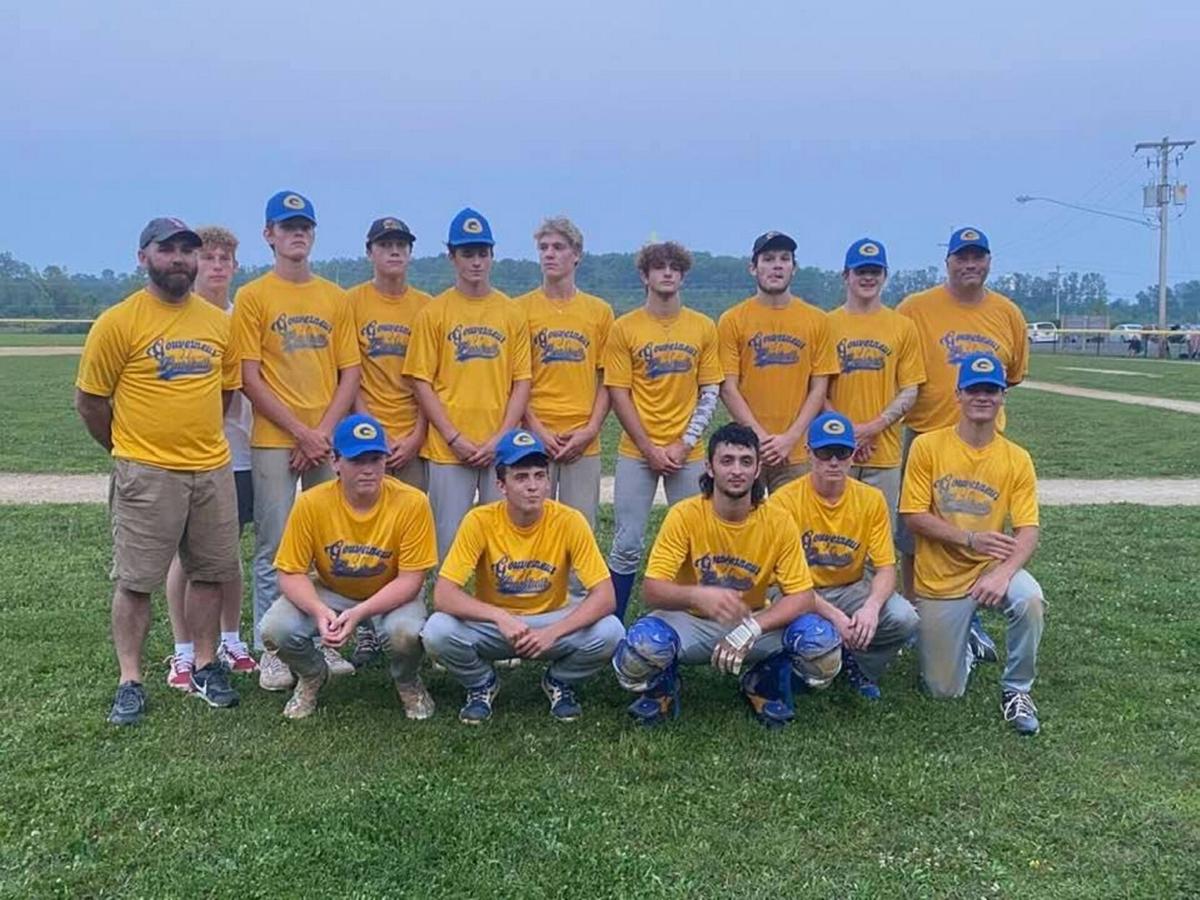 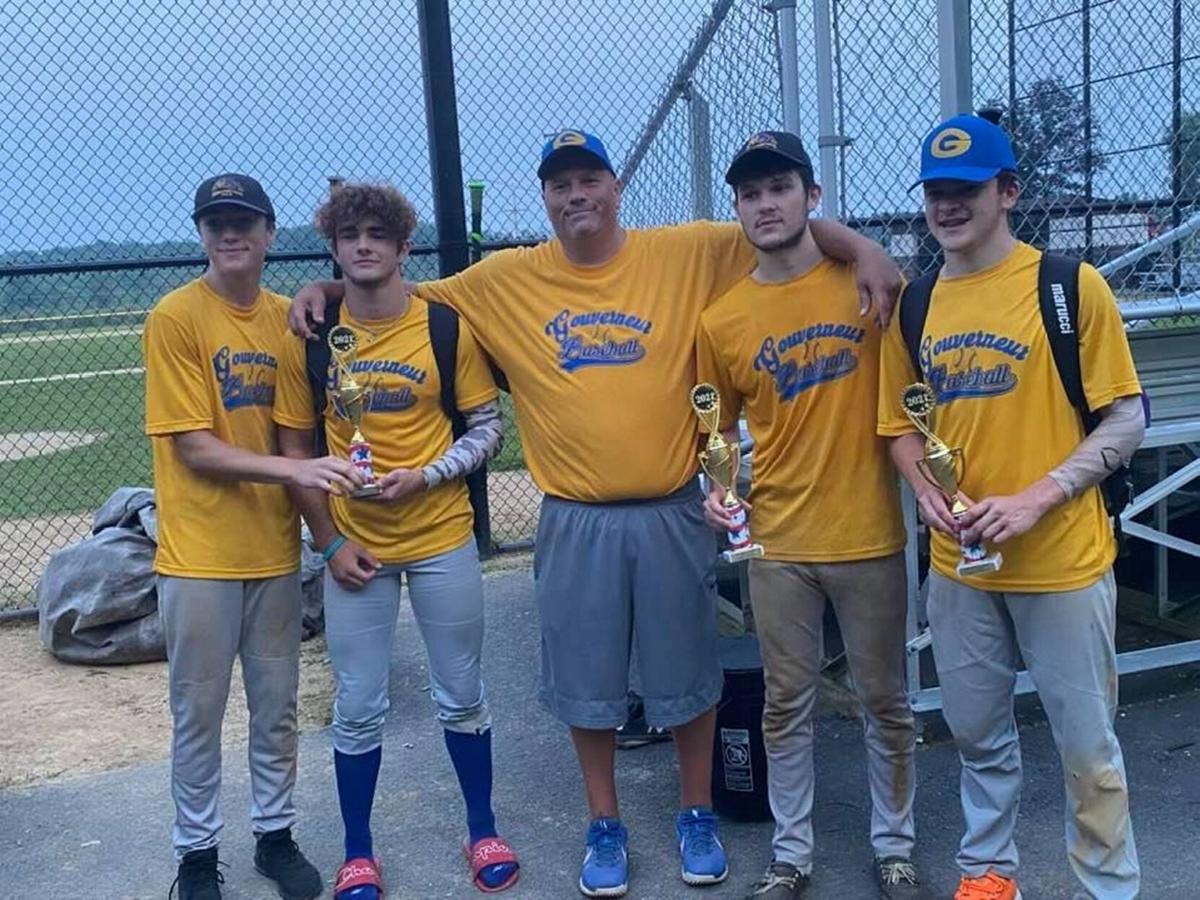 Following up NAC Central and West Division and Section 10 Class B and Class D Championships, players from Gouverneur Central and Heuvelton Central combined to win the 18U Baseball Championship of the North Country Youth Sports System.

Gouverneur blanked Canton 3-0 in the semi-finals downed Massena 8-3 in the championship game. Canton won the 15U Playoff Championship.

In the 18U semi-finals Connor Wood went the distance and tossed a 10-strikeout two-hitter against Canton. In the championship Holden Stowell and Adam Calton went three innings apiece and Jed Crayford closed the seventh.

“This was a very fun summer with this group. They all enjoy playing with each other and that is always fun for a coach. I have coached some of these guys since they were ten years old so getting one last summer with them was special for me,” said Coach John Free who offered special thanks to Assistant Coach Charlie Newvine.

“A special shout out to Coach Newvine. Thank you for always being there when you don’t need to be. Gouverneur athletics is beyond lucky to have a coach and mentor like you. I’m lucky to call you my friend. Well done boys.”

In the semi-finals against Canton Kyle Ghomes singled and doubled and scored two runs and Wood drove in two runs with a double and RBI groundout. Adam Calton also doubled and Caden Storie singled.

Young and Thompson singled for Canton.