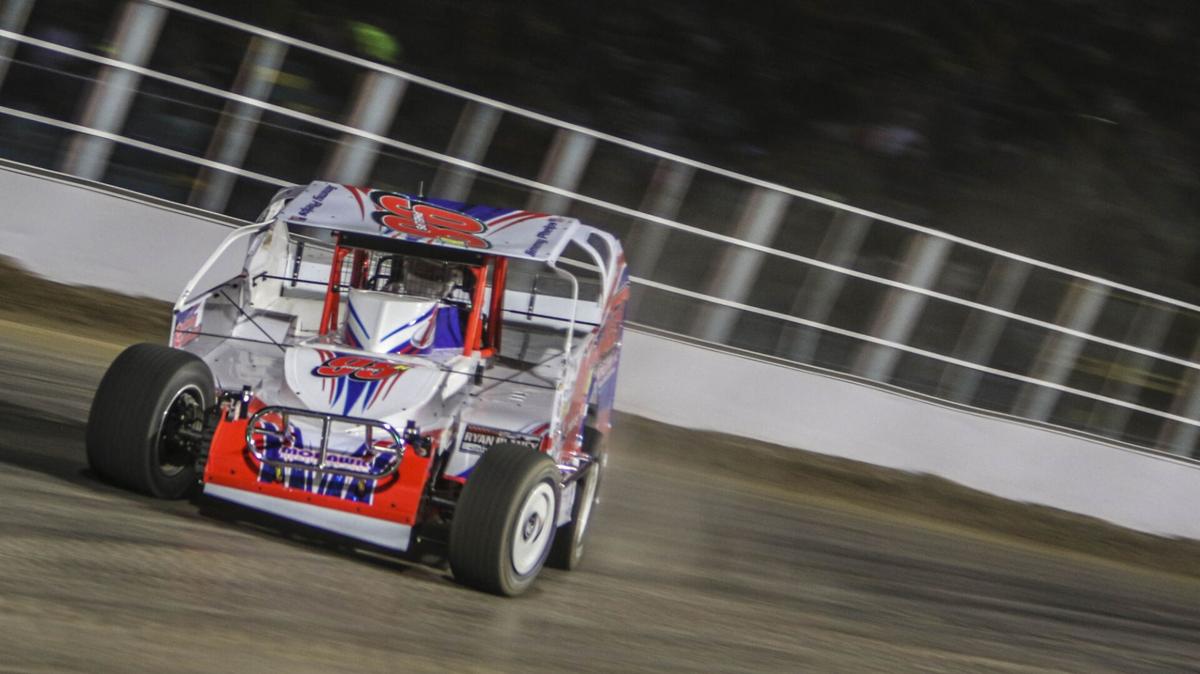 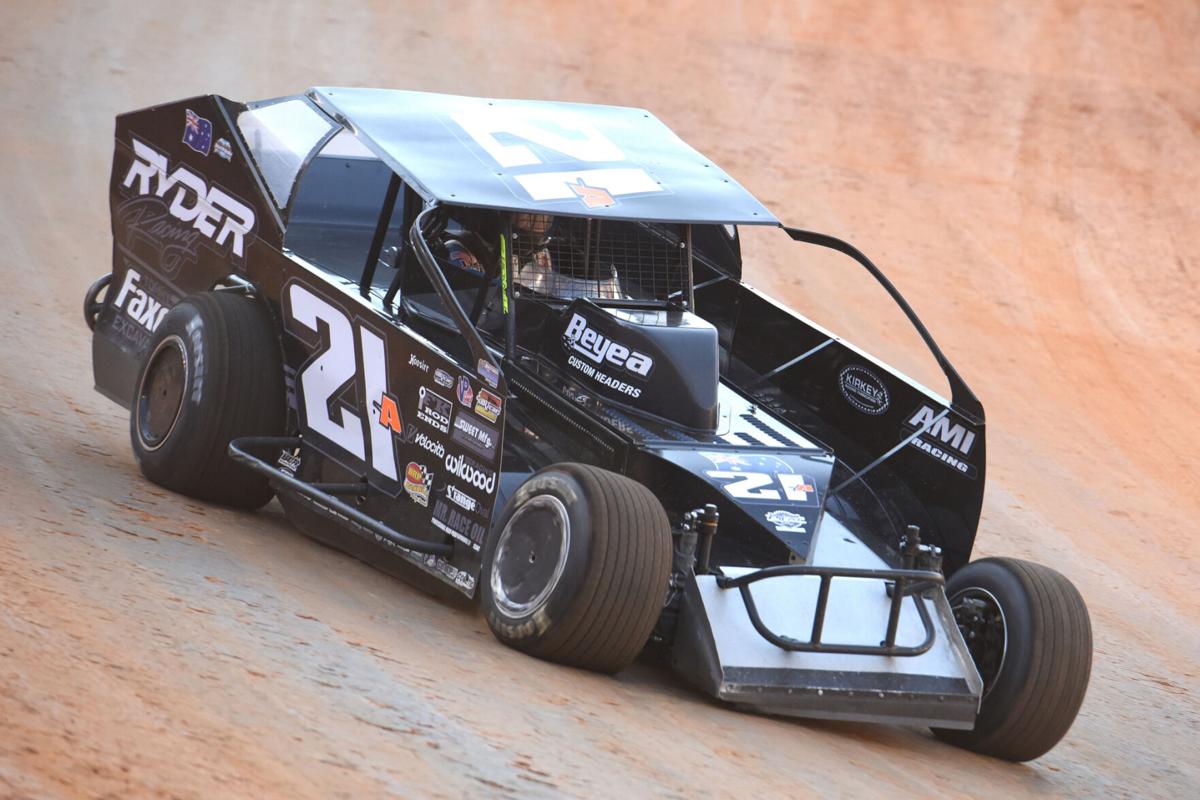 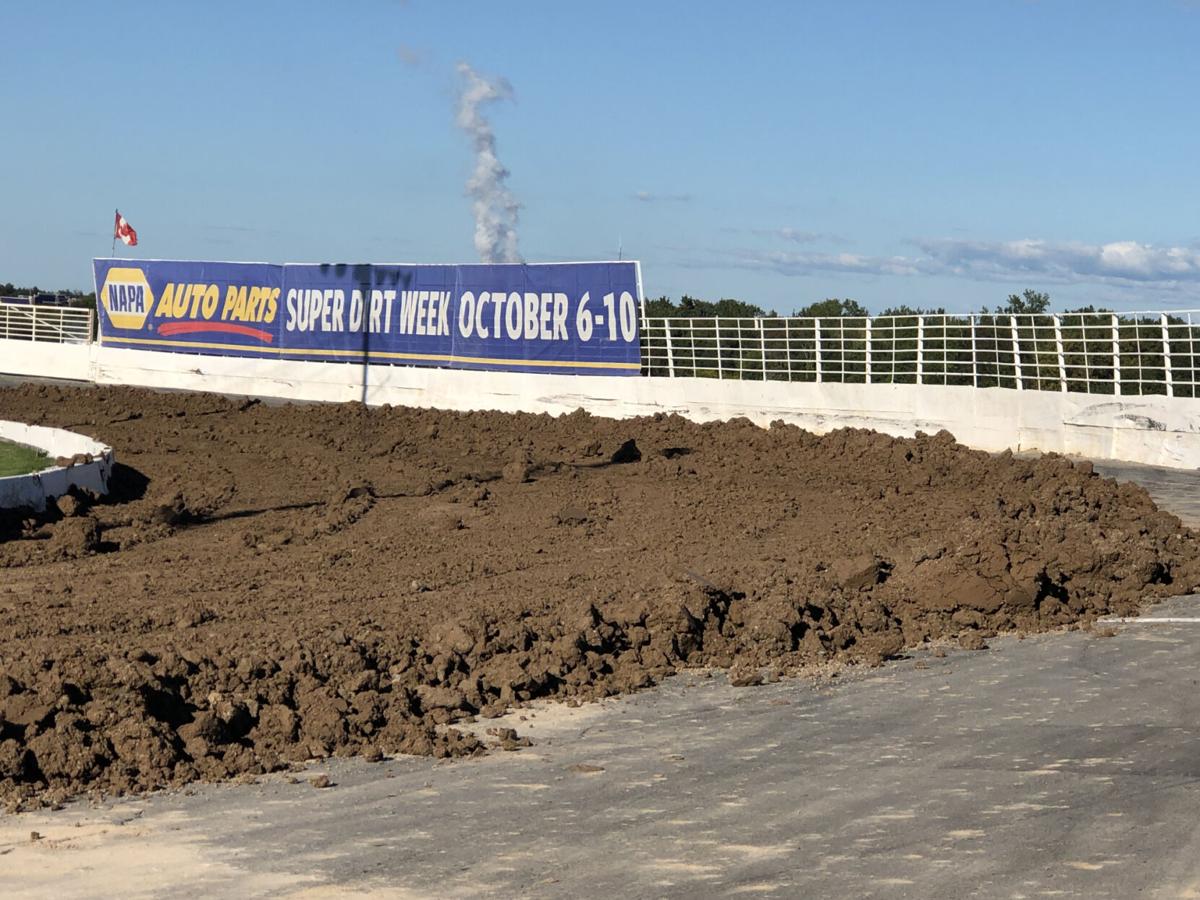 OSWEGO — Race fans and drivers from Oswego County all the way to Australia have been eagerly awaiting the week of competition and celebration that has finally returned.

The 49th running of Super DIRT Week began when campgrounds opened Sunday around the Oswego Speedway host site, leading into a week of racing that culminates with the Super DIRTcar Series Billy Whittaker Cars 200-lap feature on Oct. 10.

The annual highlight of the area auto racing schedule is back in the traditional format in one central location after being forced to adjust to a short tour of regional tracks last year to comply with state COVID-19 mandates.

“It’s the Super Bowl for our division in racing, it’s as simple as that,” said Jimmy Phelps, who recently captured fifth career points title in the DIRTcar Modifieds division at Brewerton Speedway.

“There’s a culmination to it, there is a lot of racing that goes on throughout the year in the Northeast and Canada, and it’s by no means the end of our year, but all eyes are on it,” Phelps added. “It’s a big stage, and everyone involved in the sport is either there or has their eyes on it. It’s a race everyone wants to win and very few can say they have.”

Phelps is one of the many drivers looking forward to the return of the usual format. He has competed every year at Super Dirt Week since 2005 and a few times prior to that.

He will vie for the main 200-lap feature with fellow big-block Modifieds after a couple career top-three finishes in that race, and he will also run the DIRTcar 358 Modified Salute to the Troops 150 on Oct. 9.

He won the main feature for that division in 2015 the final time the event was held at the Syracuse Fairgrounds before shifting to Oswego Speedway.

“We’re super excited to get back,” Phelps said. “It’s a tough grind every year, and I guess you don’t realize how much you look forward to it and how much you enjoy it until you have to take a year off from it. So, to go back and be able to pick up where we left off and do it at full capacity is pretty exciting.”

Peter Britten — the 34-year-old driver from Brisbane, Queensland, Australia — is another top contender ready for the return of Super DIRT Week.

He picked up his first series win in 2017 and has been racing modified cars around the country for the last 10 years, mainly focused on the Super DIRT Series.

“I haven’t been a New Yorker my whole life, but I’ve lived here for 10 years now, and Super Dirt Week has a very special meaning to me,” Britten said. “When I go home, I just tell everyone how great it is and that they have to come over and see it at least once in their life.”

He added: “This has definitely grown every year. When I first came over here, obviously people knew about the American scene, but the specifics were a little unknown. We hear rumors like: ‘Oh yeah, these guys race on a wild track for 200 laps at Super DIRT Week,’ and it was kind of hard to fathom, really.”

Britten’s fanbase has grown considerably since his arrival but has always included a legion of followers in his native country that enjoy tracking his progress.

He believes that claiming the victory in the main 200-lap feature at Super DIRT Week that has thus far eluded him would help expand the reach of Super DIRT Week even further.

“My racing over here has definitely opened some more peoples’ eyes as to what’s going on,” Britten said. “We’re seeing that now, there have been a few more guys that have come over to do a little bit of racing. … People following my career start learning more about the American scene, so it’s helped promote the event and if I could win it, that would help even more.”

Phelps, meanwhile, has his sights set on maintaining his momentum from the championship season at Brewerton, and improving on his fifth-place finish from Super DIRT Week’s 200-lap feature in 2019.

Phelps held off defending track champion, Larry Wight, for the title as they battled down the stretch and said that he felt like the team and car were just hitting their stride as the Brewerton season concluded.

“It really came down to the wire, so it was exciting,” Phelps said of his title win. “Brewerton championships are tough to get, and that was our fifth one and we’re pretty proud of that.”