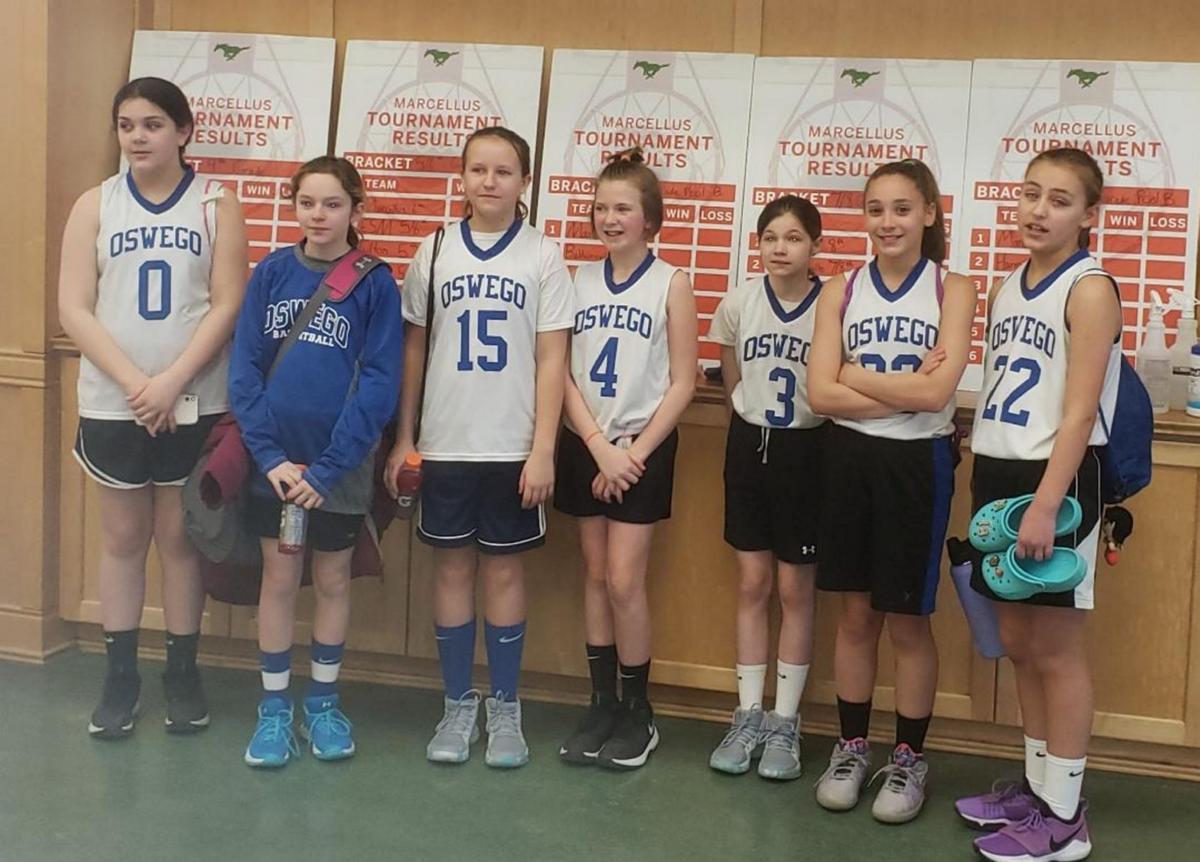 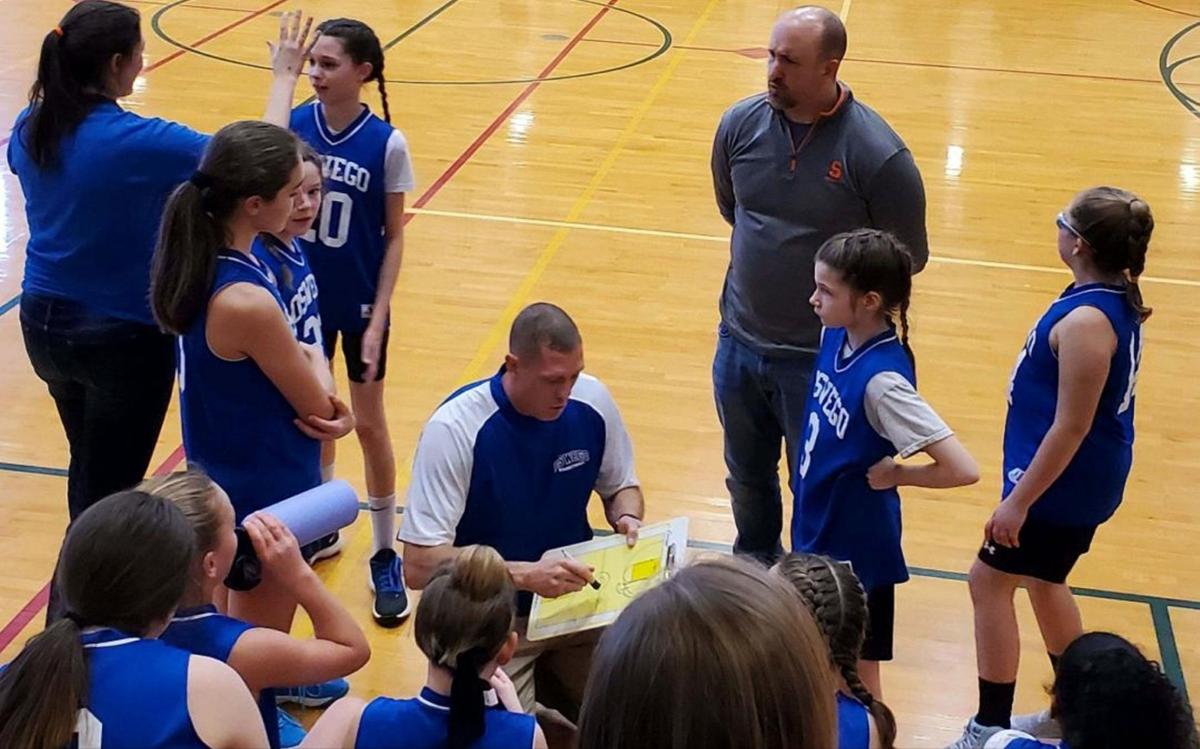 MARCELLUS — The Oswego girls basketball 5th- and 6th-grade travel team recently tied for third place at the Marcellus Tournament, which was held March 7-8 at the Driver Middle School Gymnasiums.

Oswego suffered a 17-15 overtime setback to Liverpool in the championship semifinals to cap off the weekend and finish 2-2 overall.

The Buccaneers claimed a 20-18 overtime victory over East-Syracuse Minoa earlier in the day Sunday to reach the semifinals, led by Maria Sweet, who scored six of her team-high eight points in the second half and overtime.

Oswego claimed a 25-20 victory over Marcellus and lost to Baldwinsville, 25-17, in the opening rounds on the first day of the tournament.

Giada Pezzlo scored a team-high 26 points combined during the event, including 15 in the win over Baldwinsville to mark Oswego’s highest single-game scoring output of the tourney.