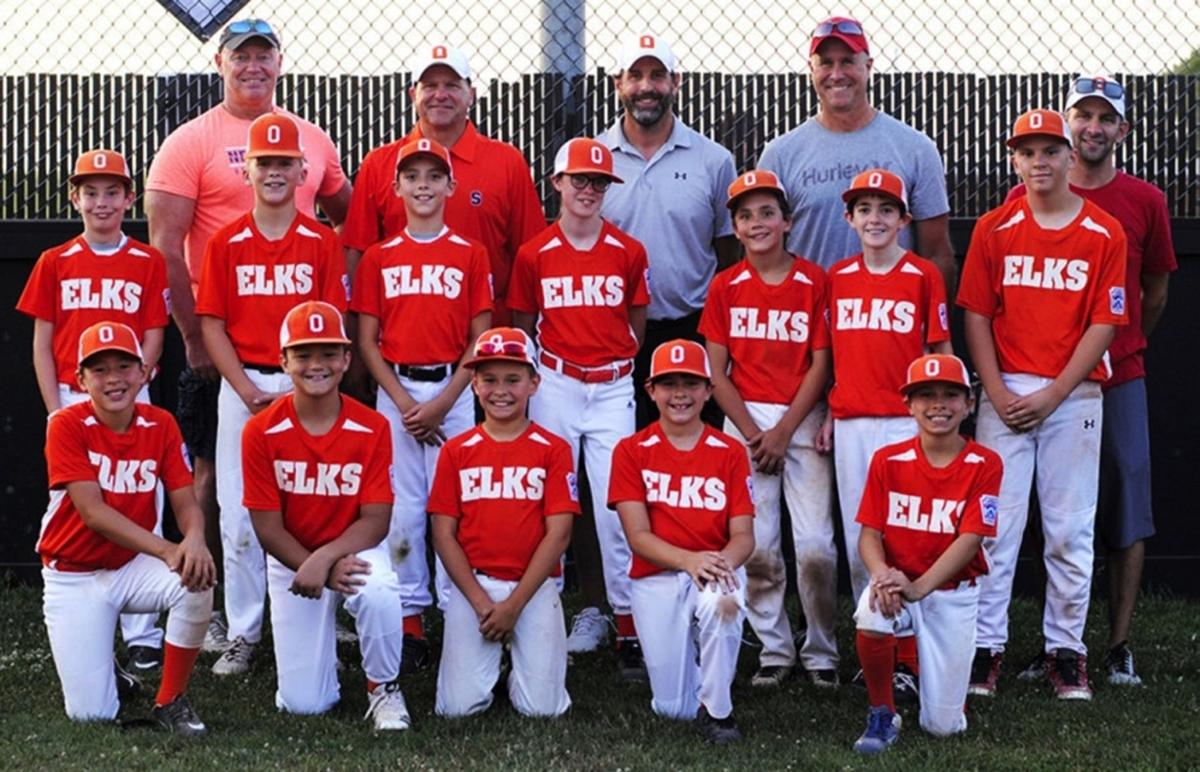 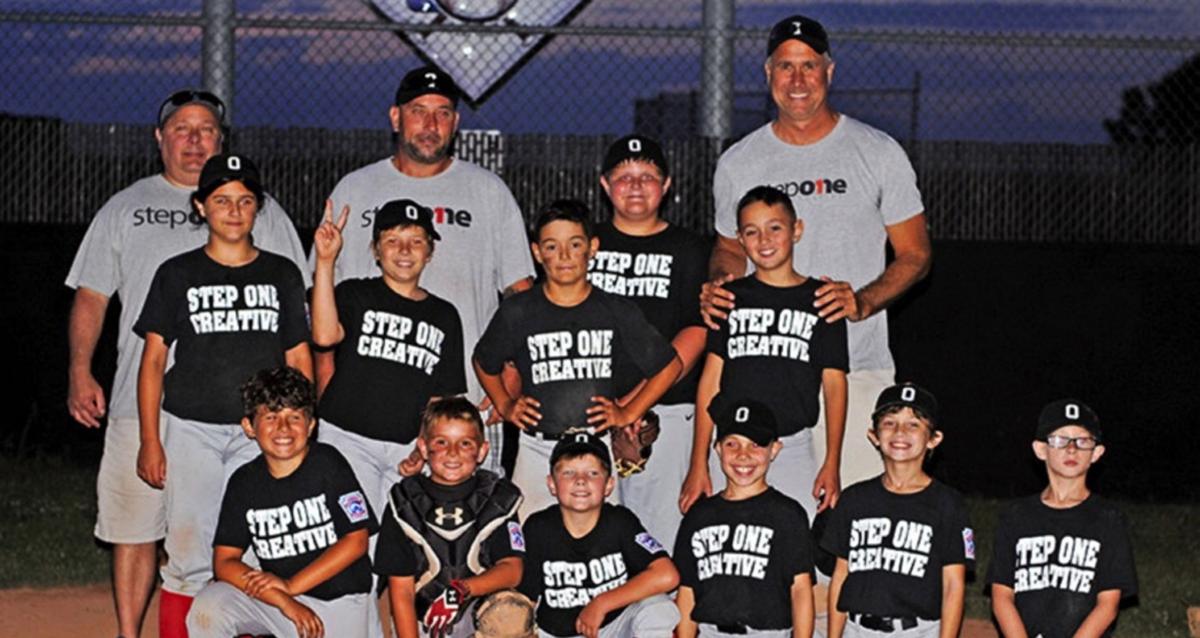 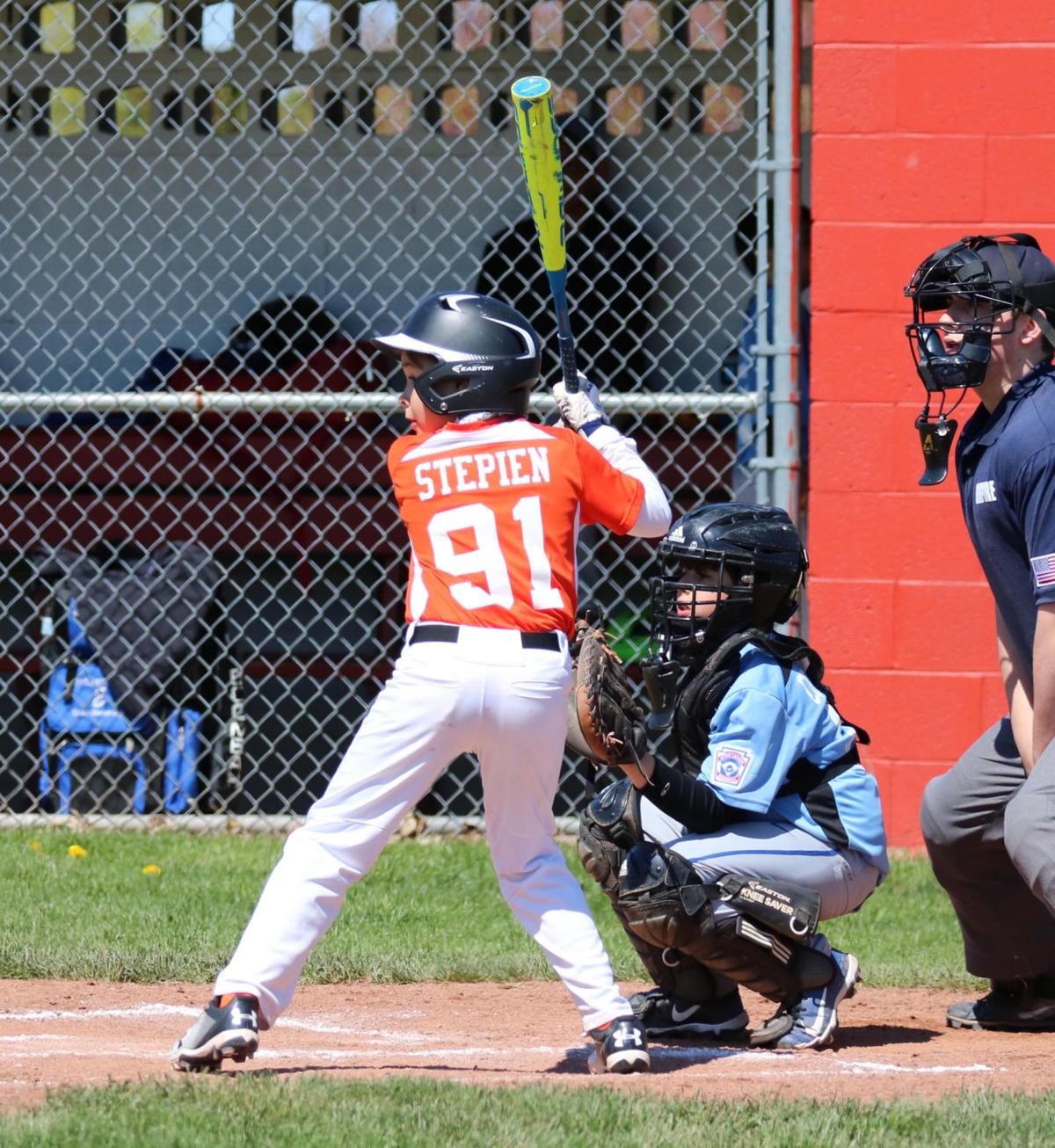 OSWEGO — The old ball game will appear notably different this summer, but all involved with Oswego Little League remain as eager as ever to throw the first pitch for the upcoming baseball season in the next week.

Oswego Little League will begin the regular season for its Major League teams consisting of players ages 10-12 on Tuesday at the Fort Ontario Baseball Complex. The organization will also begin the regular slate for the AAA (ages 8-11), Juniors (13-14) and Seniors (15 and up) divisions in the coming weeks.

The campaign will begin about two months later than usual due to the COVID-19 pandemic and include a series of guidelines to limit potential spread of the virus. The Little League World Series and all corresponding regional tournaments were canceled in late April and several other circuits around the state opted to call off their respective seasons during the interim period.

“We’re very excited to give the kids in the community something to do,” said Oswego Little League president, Tim Kirwan, who leads the league board of 21 volunteer members.

“Each week, we had different stuff thrown at us and we were trying to figure out what we were doing, and the last few weeks, it’s been: ‘OK, we’re going forward and how are we going to do that? … I was always optimistic that there would be some sort of a season.”

Kirwan and the league board met biweekly and sometimes more via Skype since the start of pandemic-related shutdowns in mid-March. The group collectively tracked the situation as it pertains to youth sports and adjusted plans while remaining hopeful for the potential to move forward with the season ahead.

The league announced plans for the summer schedule on social media June 18 and posted the series of state guidelines, the strict nature of which forced the cancellation of the T-Ball and AA seasons for players ages seven and younger.

“It was a very difficult decision by the board to cancel T-Ball and ‘AA’,” Kirwan said. “We just felt that there was no way that age group would be able to follow all of the social distancing rules. It was very difficult but we felt we had to make the decision.”

Before taking the field each game this year, all coaches, players, and other officials will be required to fill out a questionnaire and undergo a temperature check with infrared thermometers newly purchased by the league. All involved parties will also be forced to wear face coverings when social distancing rules are unable be followed, and the league purchased a gaiter neck piece that rolls over the face for each player.

The home-plate umpire will be lined up behind the pitcher’s mound to allow spacing behind the plate for the batter and catcher, which significantly increases the difficulty determining balls and strikes. There will be no sharing of equipment allowed, prompting the league to ensure they would have enough gear for each player to move ahead for the season.

“It will just take everybody committed to following the rules even more than normal,” said Justin Krul, a board member and coach since 2010 with two sons in the program that will guide the Bosco’s team in the Majors this year. “They know if they don’t then we’re not going to play and the kids are eager to play, so it’s tough, the kids want to celebrate with high fives and that can’t happen, all that energy they have to contain to themselves.”

The league was forced to disallow chewing gum and sunflower seeds, and players will not be allowed to high five or make contact while celebrating.

“I think that will be difficult on the coaches because usually when a kid does something great, you want to run over there and give him a big high-five or something, but we’re not able to do that,” Kirwan said.

Hand-sanitizer pumps were installed at each dugout and players will be spread out from their respective team’s bench along the fair-foul line as opposed to congregating in the dugout when they are not in the field.

Parents and spectators will also have to follow social distancing rules and spread apart by household. They will not be able to lean on fences or be located as close to the field as in normal seasons.

The league will designate an official at each game to enforce the new protocols that were necessary for state approval to proceed with the season entering the week.

Kirwan said that the league participation is about on par with the average year, gaining some young athletes who were unable to participate in other sports while losing some regulars due to the guidelines or concern over the virus.

Refunds were granted for parents who opted for their kids to not play after pre-registering earlier this spring.

Uniforms were ordered in late June and schedules were being finalized entering the week. The Majors will consist of six teams: Bosco’s, Elks, Police, Firefighters, Lighthouse Lanes, and Vona’s.

The four-team AAA Division will be made up of Burkes Home Center, Oswego Sub Shop, Knights of Columbus and Vashaw’s Collision. There will be three teams in the Seniors and two in the Juniors divisions. Games are scheduled to be played each Tuesday, Wednesday, Thursday and Saturday.

“We’re prepared to go forward,” Kirwan said. “Our board is active and ready to meet the challenges and do what we have to do.”