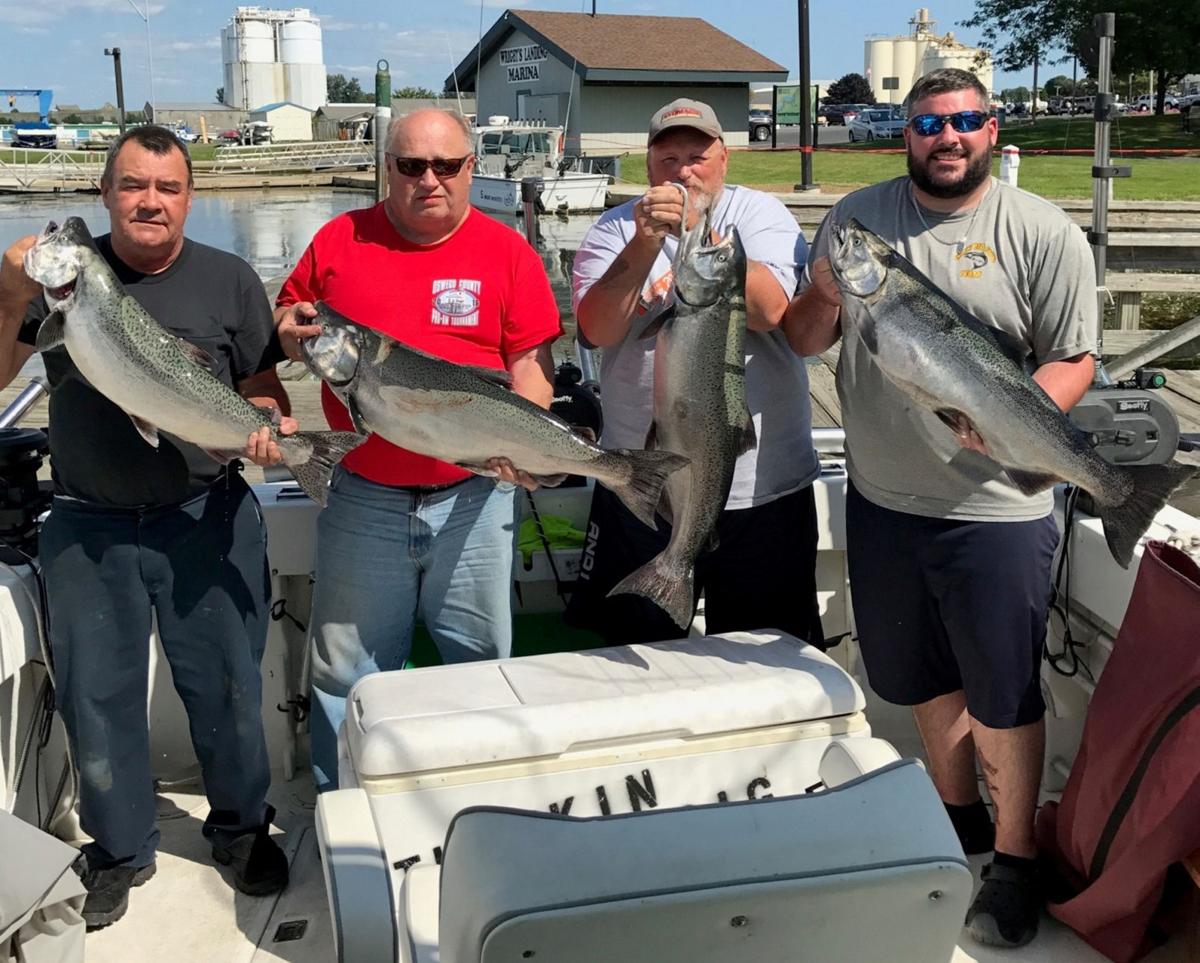 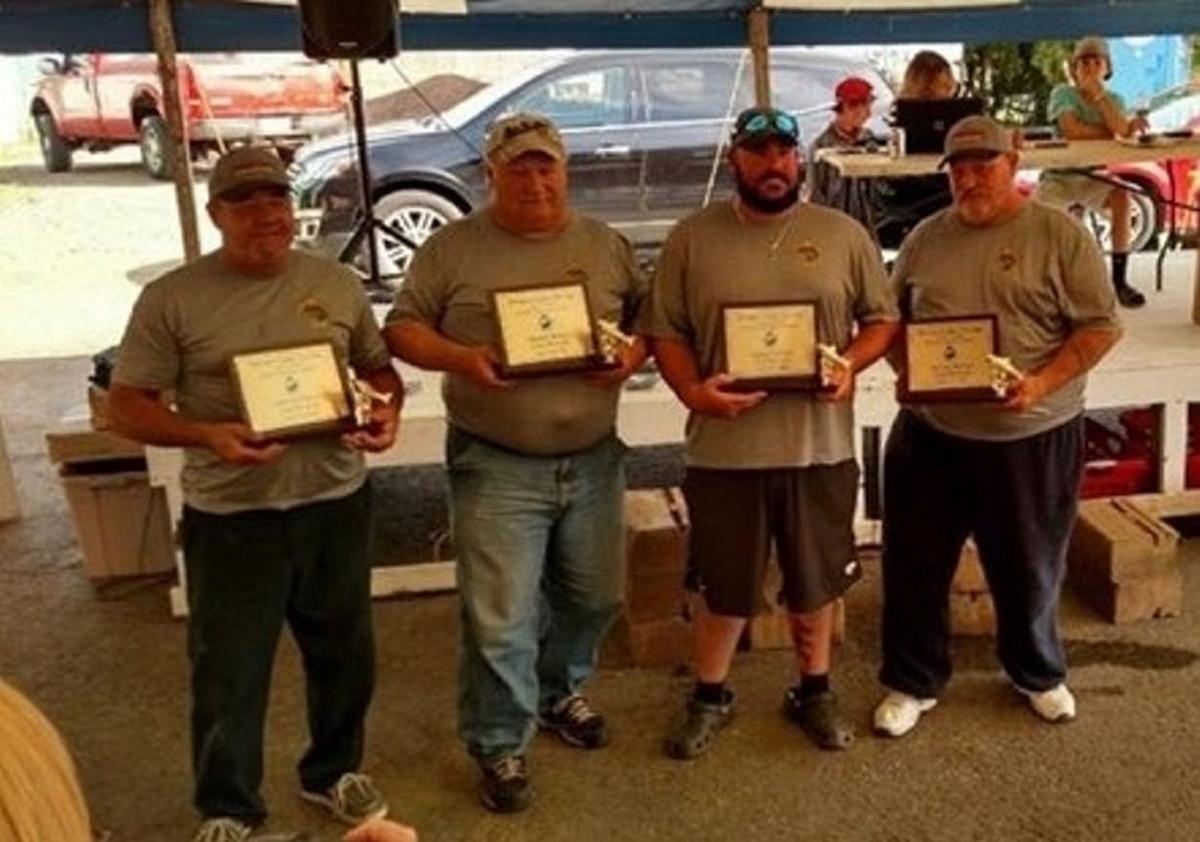 OSWEGO — The new organizers of the Oswego Pro-Am have long been determined to resurrect the area’s annual highlight of competitive fishing tournaments, and recently revitalized plans to do so after avoiding the threat of COVID-19 cancelation.

The adjusted one-day main event — being referred to as the Oswego Pandemic Pro-Am for its return this summer — is scheduled to be held July 11 from four different ports within county limits, with final weigh-ins scheduled for 3 p.m. at Salmon Country Marina.

Ken Krott, who is an Oswego-area fisherman and U.S. Coast Guard-licensed captain, helped start the formation of a five-person committee in February after previous directors stepped down. Their initial plans were halted quickly when businesses and recreation activities were shut down or limited at the onset of the pandemic, but the group reconvened in May and decided to forge ahead.

“We were originally thinking it was a bust and wasn’t going to happen this year,” Ken Krott said. “We’re just grateful that we can get one day in.”

The new five-person committee consists of three professional anglers and two amateurs, and each holds an equal vote on all tournament decisions. Along with Krott, the volunteer organizers include Rodney Brown, Mike Lewis, Mike Lavenia, and Rich Converse, all of whom have been longtime participants or supporters of the tournament.

The Oswego Pro-Am was called off last year due to high water levels in Lake Ontario in what would have been the 24th annual version of the event.

“We didn’t want to let this tournament die and wanted to keep the tradition going, it’s been going on for a number of years, so we got five or six new guys that are doing this and it’s been good just to keep it going so the fishermen have it,” member Rodney Brown said of the organizing committee.

“It’s been a little bit of a challenge with the COVID and everything that comes with that, but we’re getting through it and it’s going a lot better than expected,” he added. “I can’t wait for the day to come to see how it really turns out. We’re excited to at least get some type of tournament together for the fishermen that look forward to this all winter.”

The main event was reduced from its usual two-day format and the entry fee was cut in half for participants. Teams can launch from the Port of Oswego, Catfish Creek, Salmon River, or Little Salmon River.

Trophies will be awarded to the top three teams in each the pro and amateur divisions and prize money will be distributed as follows: First-place wins 45% of the prize purse, second receives 20%, third will get 15%, and the final 10% will be handed to the fisherman that hauls in the biggest fish recorded during the main event.

The Oswego-Pro Am will also feature its regular accompanying “1K a Day challenge,” from July 8-11, in which prizes will be awarded for the top catches. New scales were purchased for the event and while observers will not be present to limit the number of people on site due to COVID-19 guidelines, lie detectors could be used to ensure that competing teams are taking the honest approach.

Krott likened the event to a local version of the Bass Masters Classic and said that it is viewed with prestige among those who take part.

“I always looked at it like, it was a goal for me to try to win it someday, but I was happy to compete and place the way that I had,” Krott said. “I kind of envied some of these guys over the years (that won).”

Prizes will be awarded throughout the day and 100 percent of the funds and gifts donated will be re-distributed to participants, according to Krott.

“We want to encourage more boats to come and participate, especially for the amateurs, and bring your son or your daughter, too,” Brown said. “The first year we were in this tournament as an amateur team, we came out and gave it a shot and had no idea how fun it was.”

Spectators will be restricted from the event and several social distance guidelines will be in place, barring changes in state policy before the event. The weigh-in station will be limited to one or two teams at a time, and the regular post-tournament gathering place with picnic tables will not be present.

The committee plans to transition back to the two-day format and more traditional Oswego Pro-Am setup for next summer.

For more information on registering a team or business sponsorship opportunities, contact Krott (484-769-1499) or any of the five board members and visit the Oswego Pro-Am Facebook page.