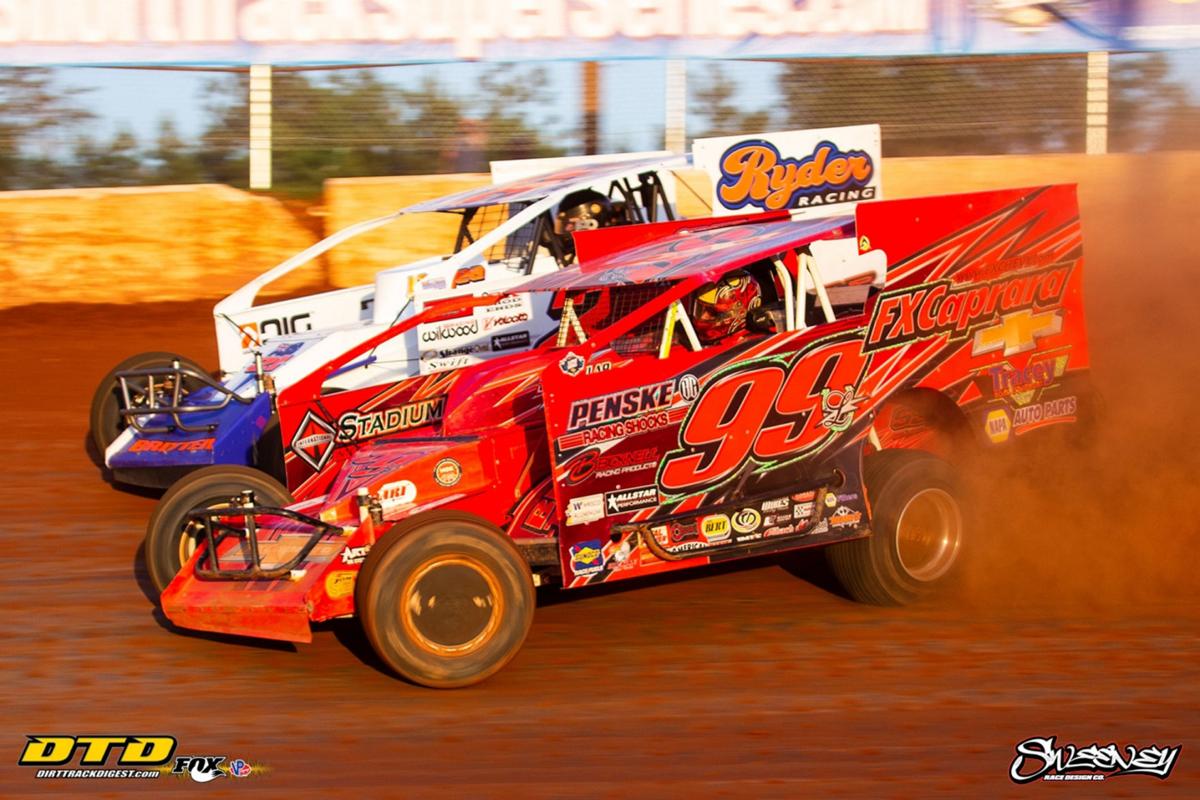 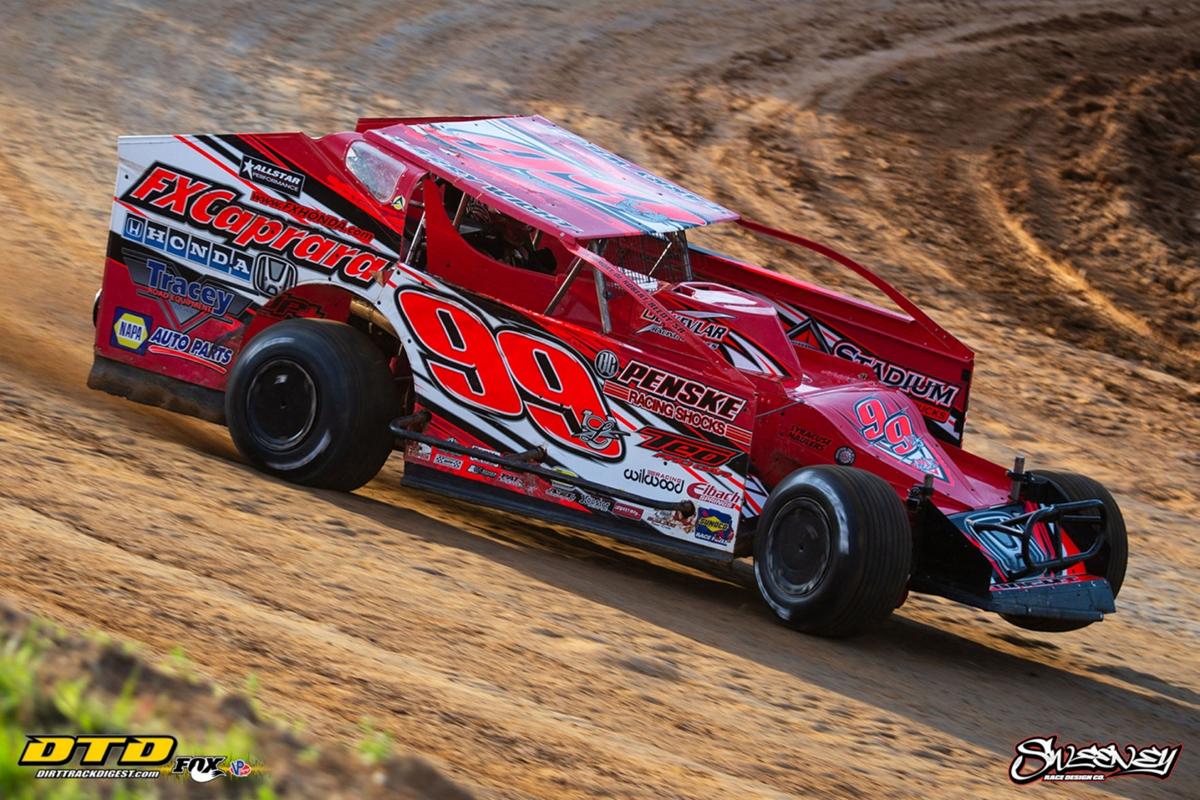 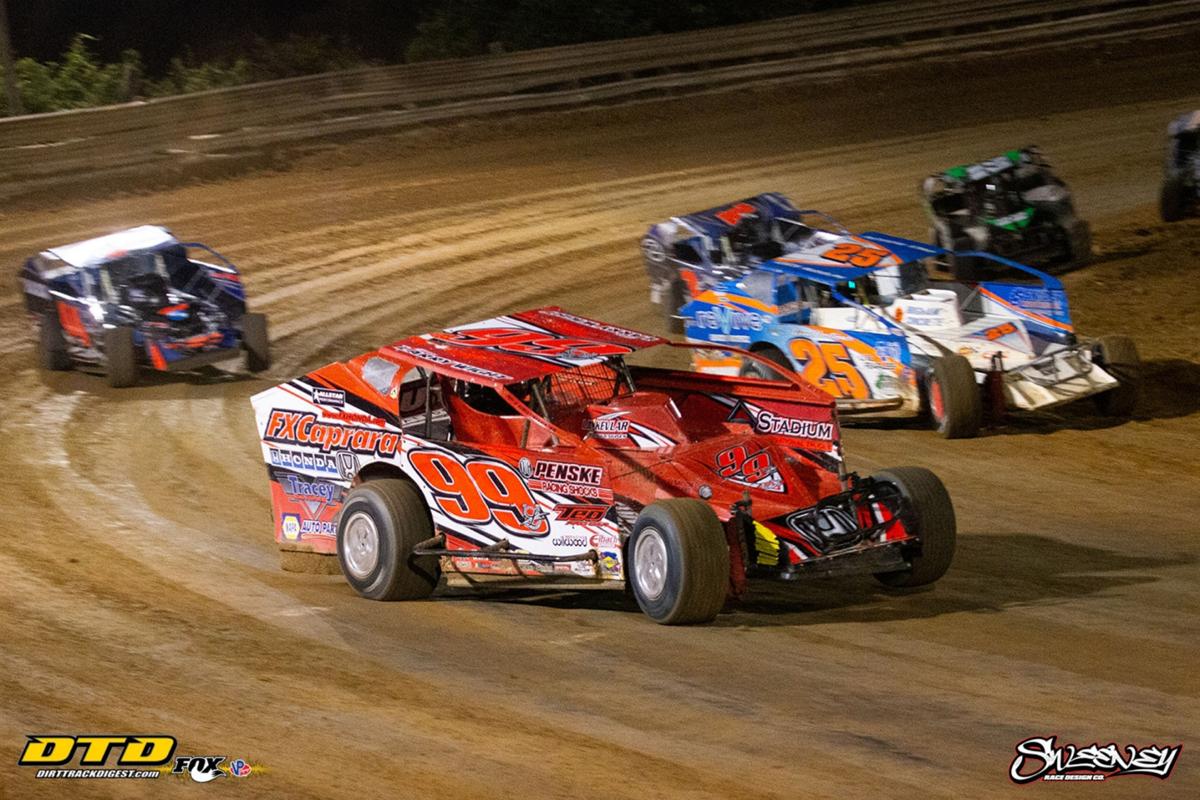 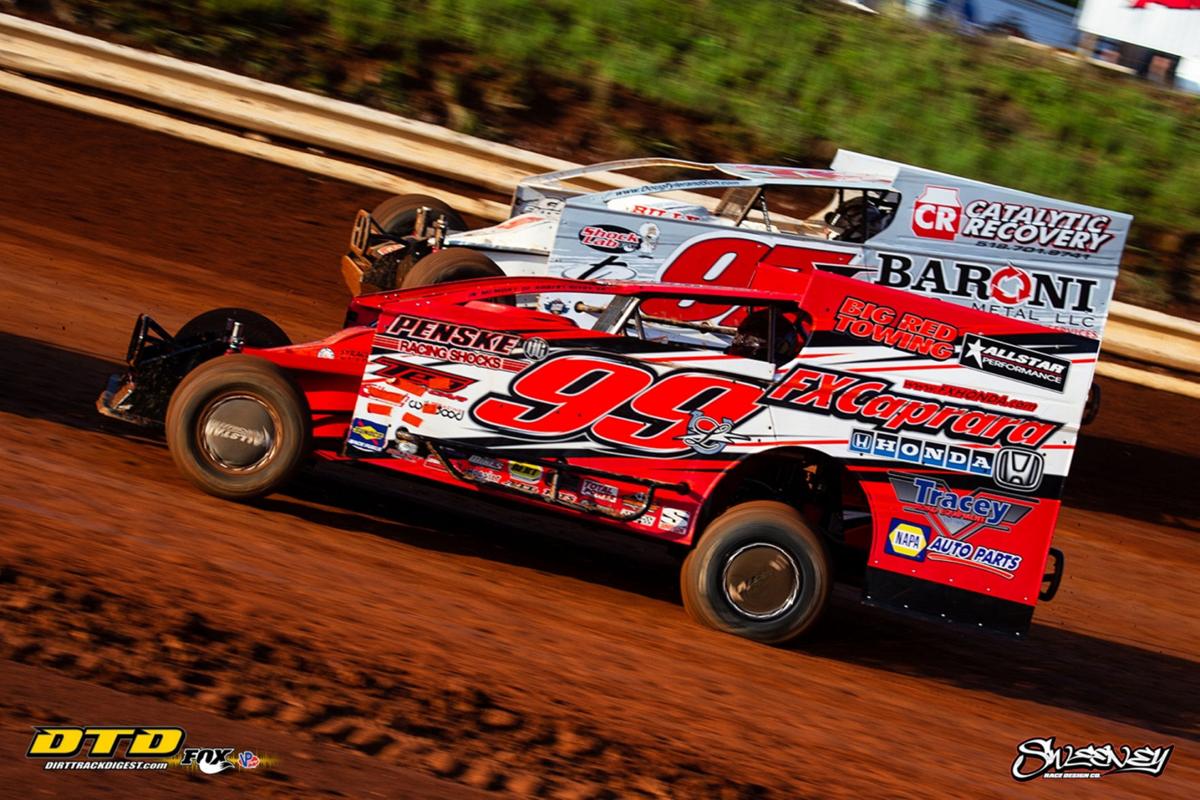 PHOENIX — Larry Wight has been building momentum throughout the past month while waiting for area auto racing tracks to get the green light to open.

Wight — the 27-year-old Phoenix native and reigning DIRTcar modified track champion for Fulton and Brewerton Speedways — has raced his big-block 99L modified car at tracks in Maryland, Louisiana, North Carolina and South Carolina over the last three weekends, seizing opportunities to race during a period when most of the state tracks have been on pause.

Wight won his third DIRTcar Nationals championship in February prior to nationwide track shutdowns due to COVID-19 and wrapped up his recent three-week stint in the Short Track Super Series with a stop at Potomac Speedway in Budd’s Creek, Md.

He plans to race at Land of Legends Raceway in Canandaigua Saturday and Fonda Speedway on Sunday.

“It was a real good experience, and it gave us some greater exposure for our racing industry in the northeast,” Wight said of his recent southeastern tour. “For people down there to see something different than what they’re used to was nice and we had a great time with the people there. They were extremely nice and had open arms and helped us out with anything we needed, and we all got to eat crawfish in Louisiana, so that was pretty cool.”

Wight, who represents the LJL Racing team, started the circuit with a second-place main feature finish May 21 at Tri-County Race Track in Brasstown, N.C., and took third in his feature two nights later at Cherokee Speedway in Gaffney, S.C.

He then placed fifth with his backup car in the 75-lap ‘Return from Rona 75,’ feature May 30 at Chatham Speedway in Louisiana. Wight estimated that night’s outing was attended by about 1,200 fans and it also featured several other drivers in the regular DIRT series that stops at various area tracks each summer. All but one of Wight’s recent races were held without restrictions and with fans allowed in the seats — the lone exception came in Brasstown, N.C., to start the loop. That event was held without fans and social-distance guidelines were suggested for drivers and their accompanying crew and family members in the pits.

“When we do our (on-track) redraws and stuff, when we didn’t have any fans in the stands, it definitely felt a little weird, but as far as racing, we pretty much get in a zone and we’re focused on the car anyway,” Wight said of that unique experience.

Entering the week, Can-Am Speedway in LaFargeville, Land of Legends Raceway in Canandaigua and the Utica-Rome Speedway had hosted events without fans in the seats.

Wight is among the many expected regulars for Brewerton Speedway waiting for state regulations to ease to get their season started. His father, John Wight, is the owner of both family-operated tracks that posted a statement to their combined website and social media pages last Friday on behalf of management.

The announcement expressed that ownership was encouraged by recent progress made in other areas of the state and will continue to monitor the situation with the hope of finalizing a season start date with spectators allowed on site in the coming weeks.

“Some New York tracks have begun to schedule and host spectator-free events and we are happy they have been granted permission to do so,” track ownership stated in the announcement. “The Governor’s office recently updated a somewhat ambiguous executive order to formally permit auto racing in that format. That is a great sign and anticipate it will lead to spectators being permitted in the near future which is when we will open our doors.”

He won his three of his five feature races during the event and then competed at Georgetown Speedway in Delaware the weekend of March 6-8 prior to tracks being shut down around the country due to concerns of spreading the virus.

“Any time we can go there and run good is a blessing, you always hope you can have a good run there and it will snowball into a good run up north,” Wight said of his DIRTcar Nationals triumph. “It’s a little bit of a different track so you really don’t learn much, but it just gets the momentum going for the year.”

Wight has been crowned track champion at Fulton in each of the last two years along with his title at Brewerton last season. He won the Billy Whittaker Cars 200 Championship main-event feature race at Super Dirt Week in Oswego in 2018 and has recorded more than 50 total feature wins in his 12 prior seasons of racing modified cars.

Wight said he plans to race weekly at Brewerton Speedway if the track operates this summer and will compete at other area tracks throughout the year if more begin to open. He is likely to ease his commitments at Fulton other than major events in favor of spending more time with his wife, Brooke, and their daughter, Audrey.

“We’re going to try to focus a little bit more on doing some testing with a couple new cars that we designed, and when we get the opportunity, maybe go out fishing with the family and do a little more family stuff,” Wight said.