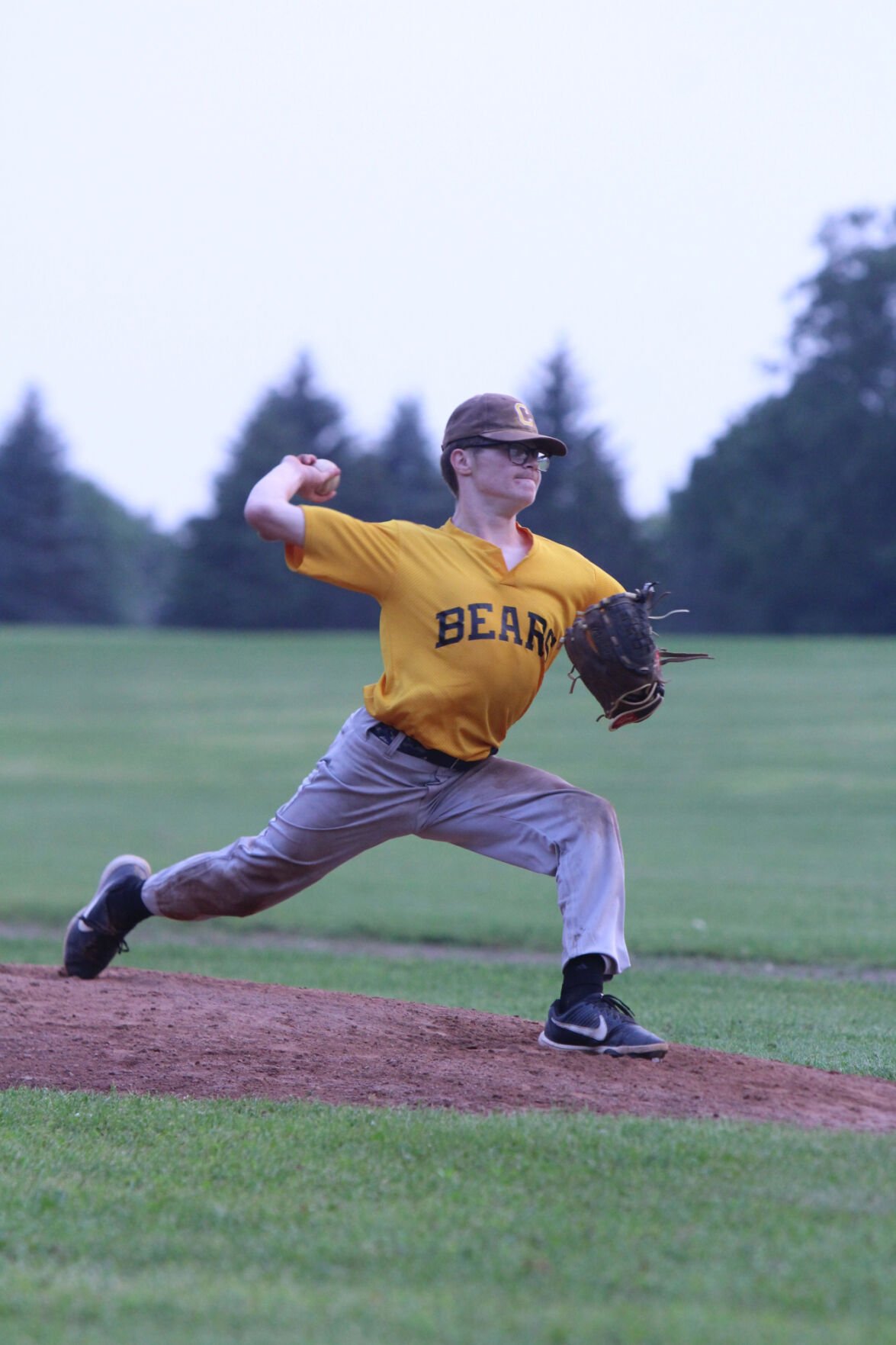 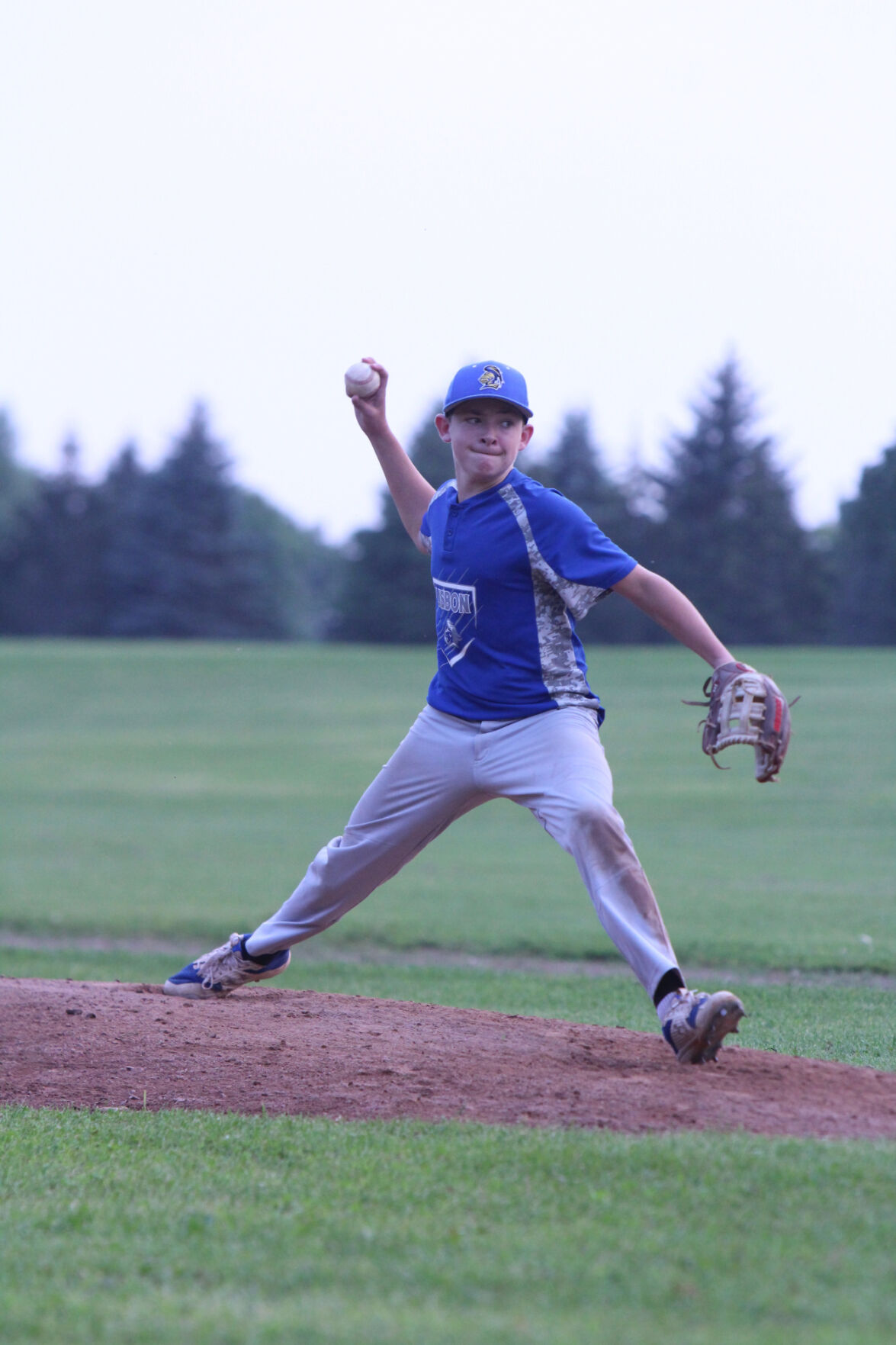 LISBON — Good pitching, solid defense and timely hitting is a very reliable formula for success on the baseball diamond.

Sixth seeded Canton carried out all increments very well in gaining a 6-3 win over second seeded Lisbon in the North Country Youth Sports 15U Baseball semi-finals at the Lisbon Central School diamond on Aug. 4. Canton exploited Lisbon defensive mistakes (10 errors) to score all their runs unearned in advancing to the championship game despite being limited to two hits by Lisbon hurlers Colin Rutherford and Lucas Gravlin who struck out nine and walked three.

Canton also used solid pitching and an opportunistic offense to advance past Ogdensburg in the quarter-finals on Monday in a 12-6 decision.

“Canton played a good game and we knew that we would see their second pitcher who throws very hard. He threw strikes and their first pitcher threw well but we still could have won the ballgame if we didn’t have so many errors,” said Lisbon Coach Lucas Smith.

“We just had a tough night but I have to credit my team for a great season. They worked very hard and improved.”

Erich Zulsdorf also tripled in a run and scored two runs along with Nate Romano and David Zulsdorf who delivered an RBI single. Zadock Roiger drove in two runs and Jackson Ames added a RBI.

In 18U playoff action on Tuesday Gouverneur blanked Canton 3-0.