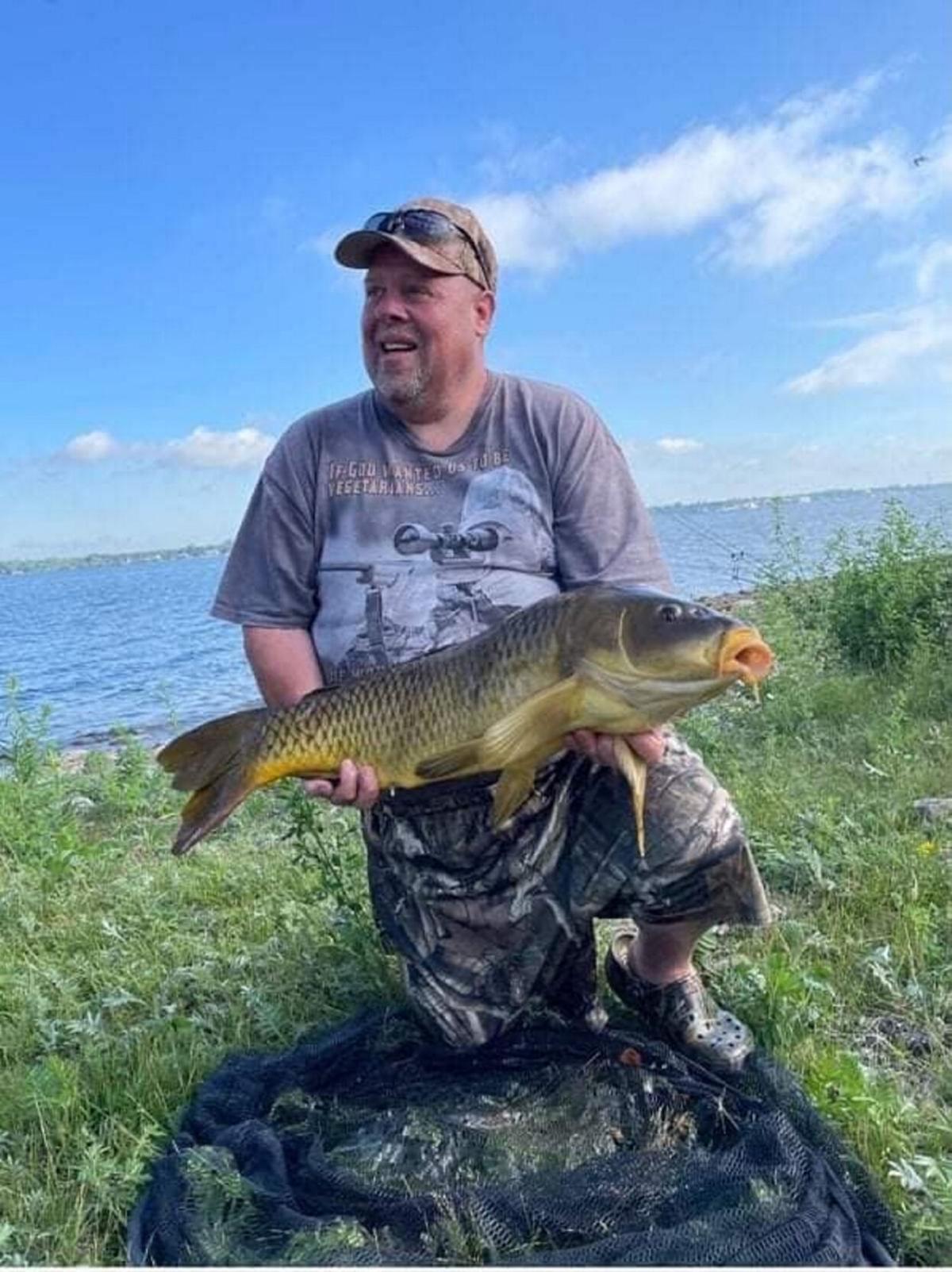 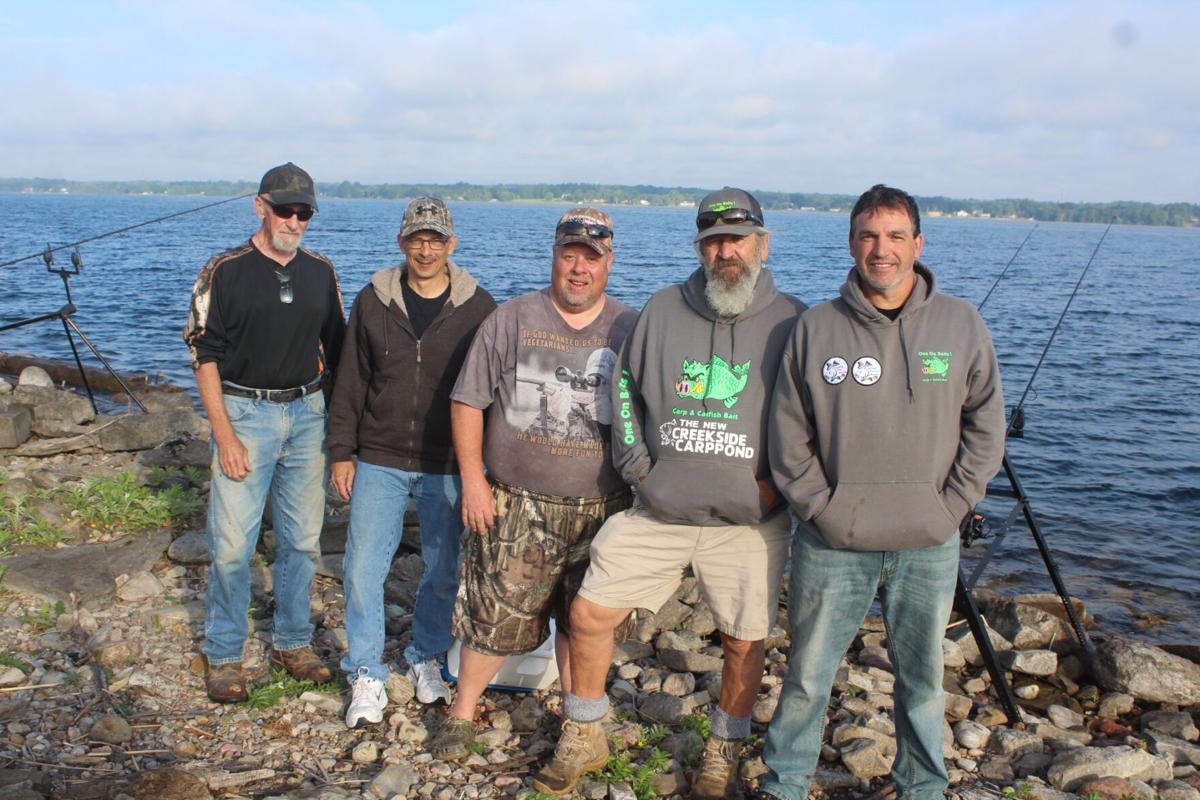 The St. Lawrence River’s reputation as a global carp fishing destination will be enhanced by the St. Lawrence Carp Marathon which will be held July 19-24.

Twenty nine teams have registered for the tournament which offers a very rich purse of prize money. The first nine teams will cash in with the winning team earning $15,000 and the ninth place team awarded $1,000. Anglers fish on peg sites up and down the St. Lawrence from Ogdensburg through Waddington to Massena.

Anglers will be assigned to a peg site and fish there for the entire tournament.

“The peg sites have been used by several tournaments including the international youth tournament. We have teams from several countries but they are all living in the United States right now,” said Tournament Director Colin Peters who is a native of England who is currently residing in Ogdensburg.

“This is a very big tournament because it will be 130 hours of fishing. The world championships are only 115 hours. The St. Lawrence River is as good as it gets in carp fishing.”

British anglers have been at the forefront of the sport which has enjoyed a huge growth spurt in the United States because of the huge number of bodies of water which hold championship size carp. Peters and Ogdensburg native Mike LaRose placed fifth in the World Championships in 2005 when the worlds were held at Waddington.

A Syracuse resident, LaRose lived in Albany for many years where he coached Varsity Hockey at Albany Academy and is now involved in several outdoor business ventures. He and his wife spend most summer weekends in Ogdensburg at a family camp on the St. Lawrence River. A former hockey and football standout at OFA, LaRose loves the competition of carp fishing as much he does athletics. He has been very successful in tournaments all over New York State.

“I was involved in carp fishing for many years and I am now getting back into it at the highest level. I am looking forward to the marathon,” said LaRose on Sunday morning where he and Colin Peters along with local anglers Jay Foster, Dave Bush and John Dobbs were literally testing the waters along the Acco International property.

“We just wanted to see if there were carp in the area,” said LaRose.

Teams are composed of two or three anglers who can not leave their peg site. Each team will have a designated runner who can run errands, go shopping and other duties for anglers.

The tournament’s website and Facebook page offer vital information, a profile of the teams, photos of past catches and a leaderboard which will be updated everyday during the tournament.