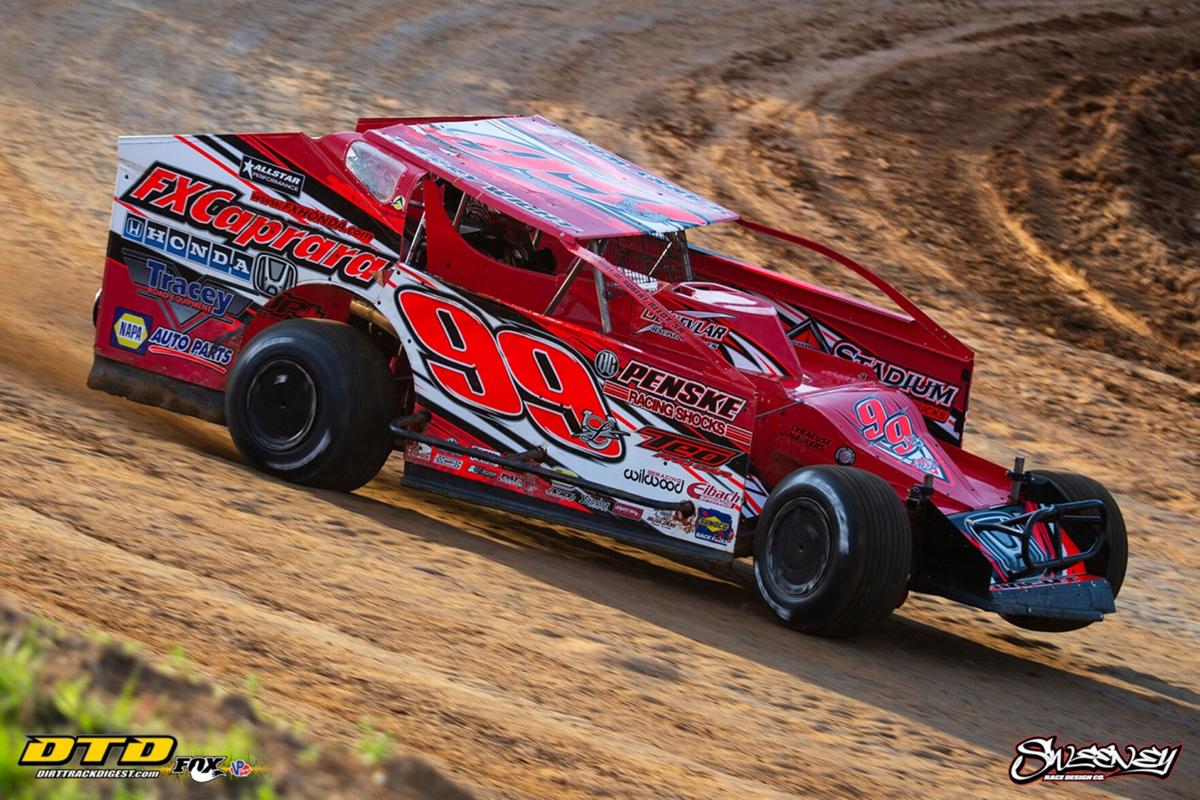 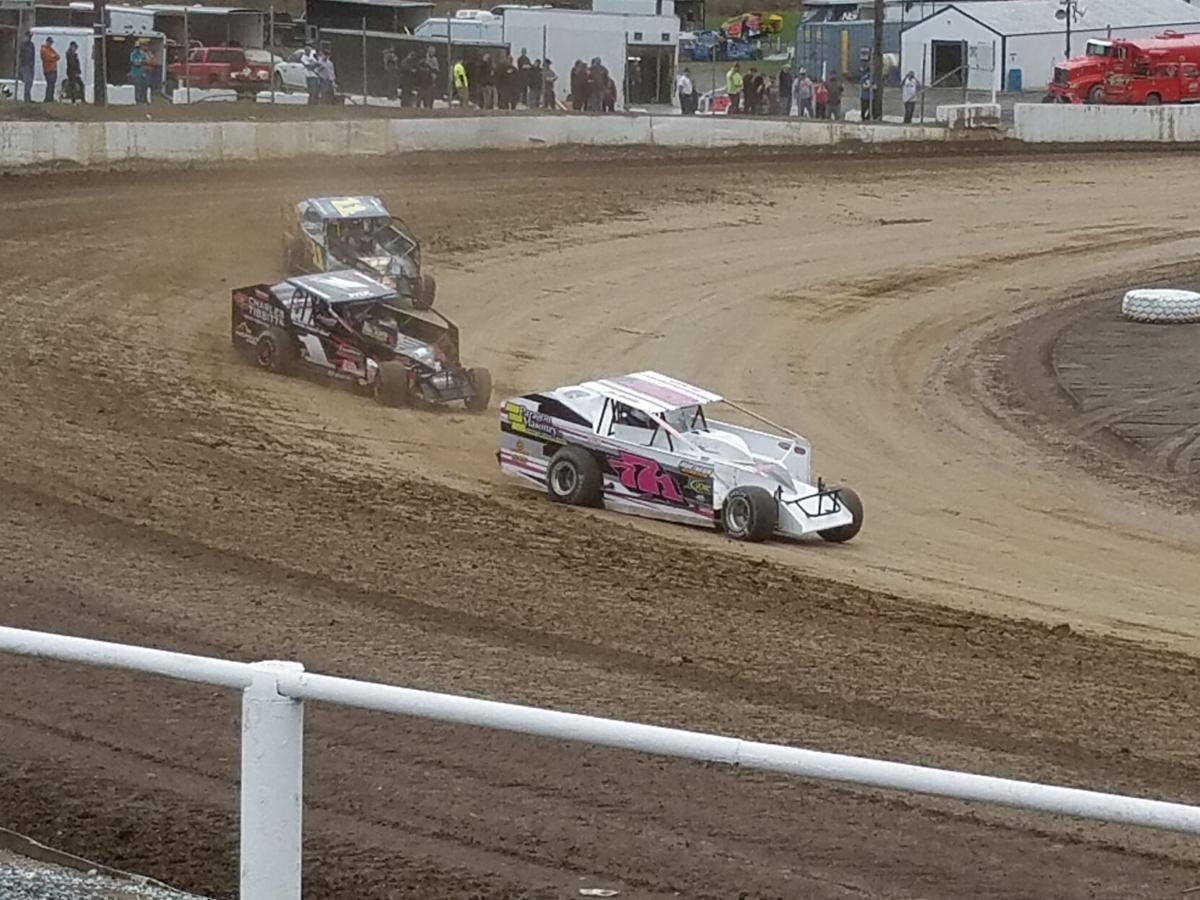 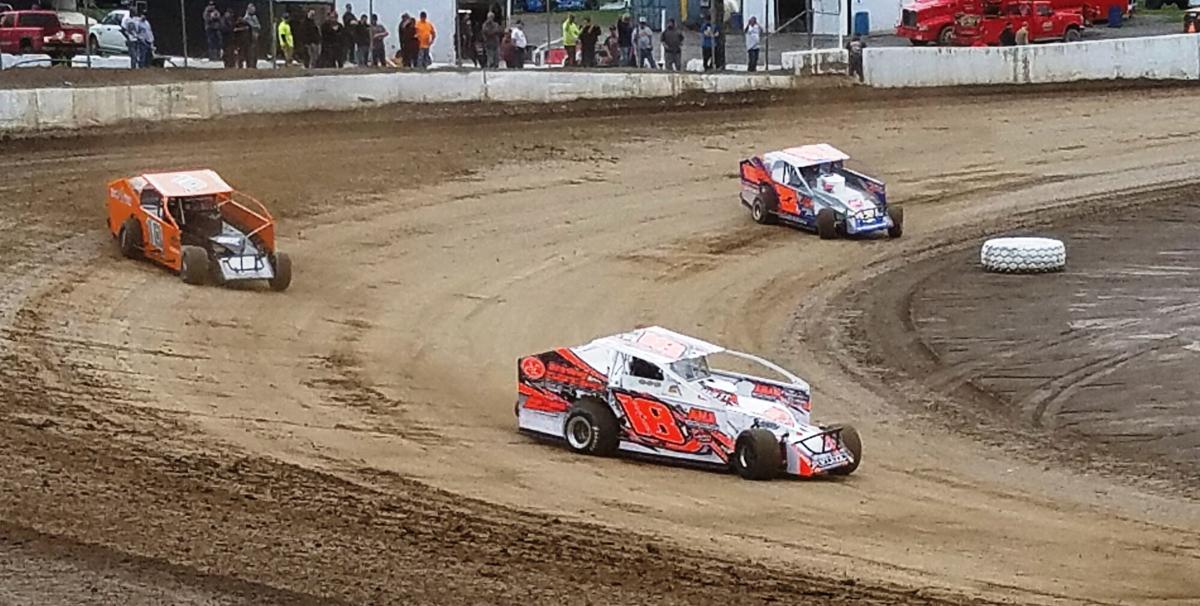 FULTON — For local auto racing fans seeking a return to normalcy, the Fulton and Brewerton Speedways are eager to provide that opportunity this summer.

The shared Wight family-owned tracks announced opening dates for early May this past week with plans starting to take shape for the upcoming season after a lost 2020 campaign for both tracks, among many others in the state.

Fulton will first rev their engines on May 1 while Brewerton will follow on May 7. Both tracks anticipate running traditional weekly events at Fulton each Saturday and Brewerton every Friday, placing the emphasis on their regular points series classes.

“We’re really concentrating on our weekly shows, giving that hardcore entertainment to the race fans every week, and not getting too far outside the box for the first year back,” said Cory Reed, the general manager of each track. “We think the fans will be excited to get back and that there is a lot of pent-up energy.”

Full schedules for each track are expected to be released in mid-March. Six classes will be featured across the two tracks combined — Modified, Sportsman, Late Models, Mod Lites, Novice Sportstman, and Four Cylinders.

As in past years, big block modifieds will serve as the main draw at Brewerton while the small blocks will headline the Fulton cards. Fulton is likely to host a monster truck weekend in August and each track anticipates some demolition derbies added to the slate.

“Our plan is to basically run 2021 as if it were 2019,” Reed said. “From a racing perspective, it’s going to be very weekly oriented, really putting the focus on running our consistent Friday and Saturday night shows.”

According to Reed, both tracks will open and operate this season regardless of the state’s stance on allowing fans. Gov. Andrew Cuomo announced on Feb. 17 that amusement parks and outdoor recreation centers will be allowed to open at 33% capacity starting on April 9, which Reed believes is a likely precursor to letting spectators back into area tracks.

If auto racing does not get the green light to host fans, Fulton and Brewerton will enact alternative plans to race this season.

“We’re prepared to go that route if we have to, but we don’t anticipate it,” Reed said. “I think everything is trending toward getting at least a percentage of our standard crowd back.”

Reed is among the many area race supporters eager to see the area tracks back in action.

Due to state COVID-19 mandates barring spectators for all of last season, Fulton and Brewerton opted not to conduct races in 2020. Oswego Speedway was also one of dozens of tracks that did not hold an event last year and recently released its schedule for the upcoming campaign.

The Super DIRTcar Series held one of its “OktoberFAST Series,” races at Fulton last fall to provide one night of racing on the track, but fans were not allowed to attend.

“It was frustrating because we felt like we could do it, I watched other states do it,” Reed said. “For race tracks to have what we had saddled on us, it made it really challenging, and it wasn’t just us, it was entertainment venues all over and it was youth sports, everything was affected. So now, it’s refreshing to finally be able to look ahead and put plans in place with a really good feeling that they’re going to stick.”