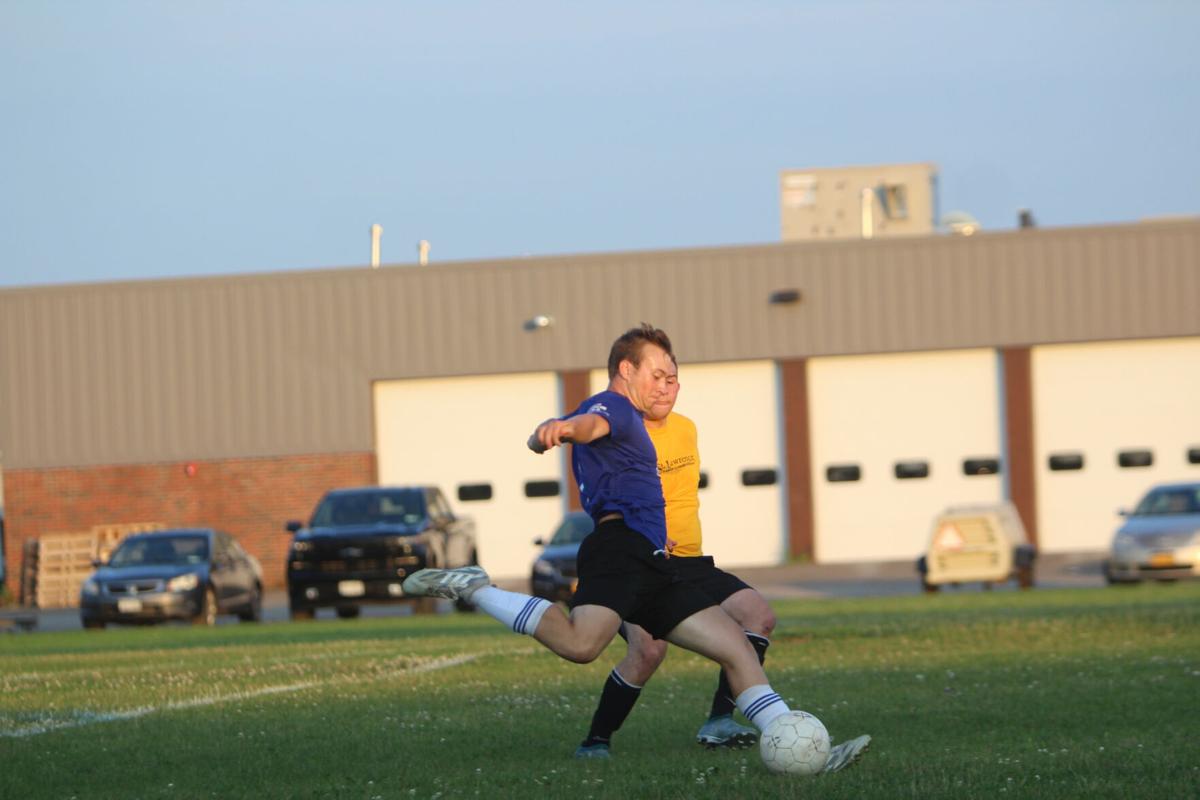 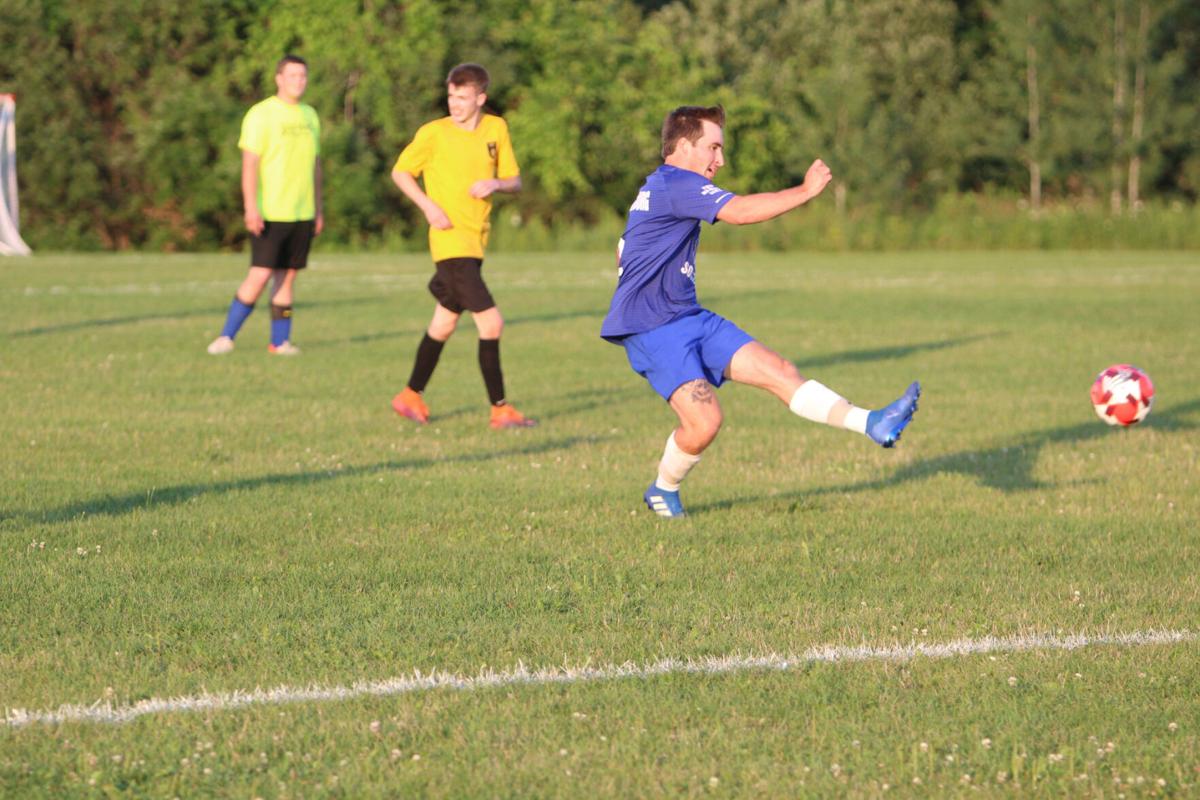 Canton downed Potsdam 1-0 in another game played on Wednesday, West Division leader Madrid-Waddington blanked Heuvelton 5-0 to remain as the only league unbeaten at 5-0-1 and Colton outscored Malone 5-3.

The Ogdensburg (4-2-0) offense carried the play against Lisbon (1-4-0) which received an outstanding 10-save effort from goaltender Hayden McBath who stopped a series of close range shots. Ogdensburg keeper Ryan Warschol was stellar when called up making eight saves leaving his side several times to control long lead passes into the penalty area.

Offensively Connor Griffith scored the first and fourth goals from Mike Frary and Julian Rufa and Karson LaRose set up Gunner McLellan for the second goals and scored the third from Matt Gladle.

Canton 1 - Potsdam 0: Holden Woods scored the only goal of the game from Kane Jordan and Jake Mattice stopped eight shots in a shutout for Canton (3-2-1).

A high-scoring night in North Country Men’s Summer Soccer saw Colton and Potsdam-CKON keep pace with each other atop the East Division standings with lopsided wins on Sunday.

In the two West Division matchups Sunday evening, Madrid-Waddington I stayed unbeaten with a 5-0 win over Malone and Canton blanked Ogdensburg 8-0.

Canton 8, Ogdensburg 0: At the Kennedy School Field in Ogdensburg, Lleyton Ladue scored three goals while Travis Jordan and Ownsu Kingsley both contributed two goals and an assist in the winning effort. Jack Gardner connected for the other goal. Teegan Jordan and Tucker Jordan both finished with solo assists and Jake Mattice handled five shots for the shutout.