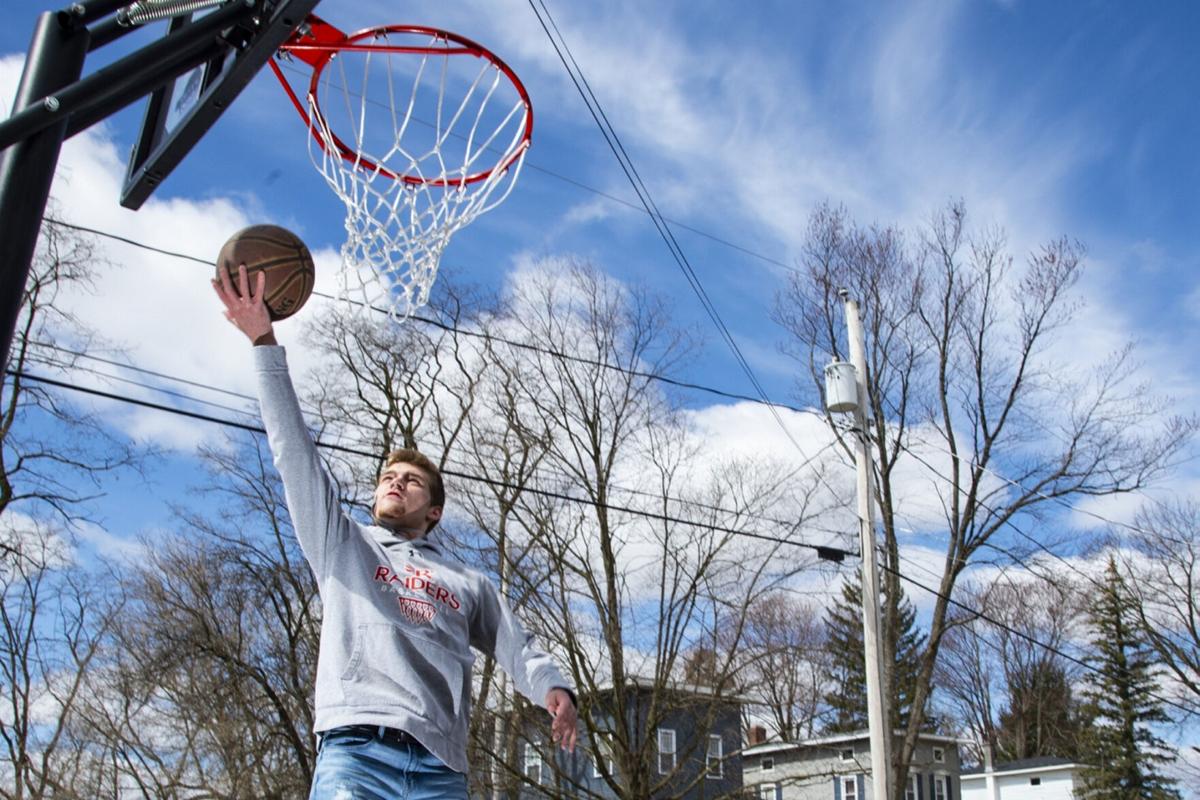 Aidan Macaulay drives for a layup while playing basketball in the driveway of his home in Lowville earlier this year. Watertown Daily Times 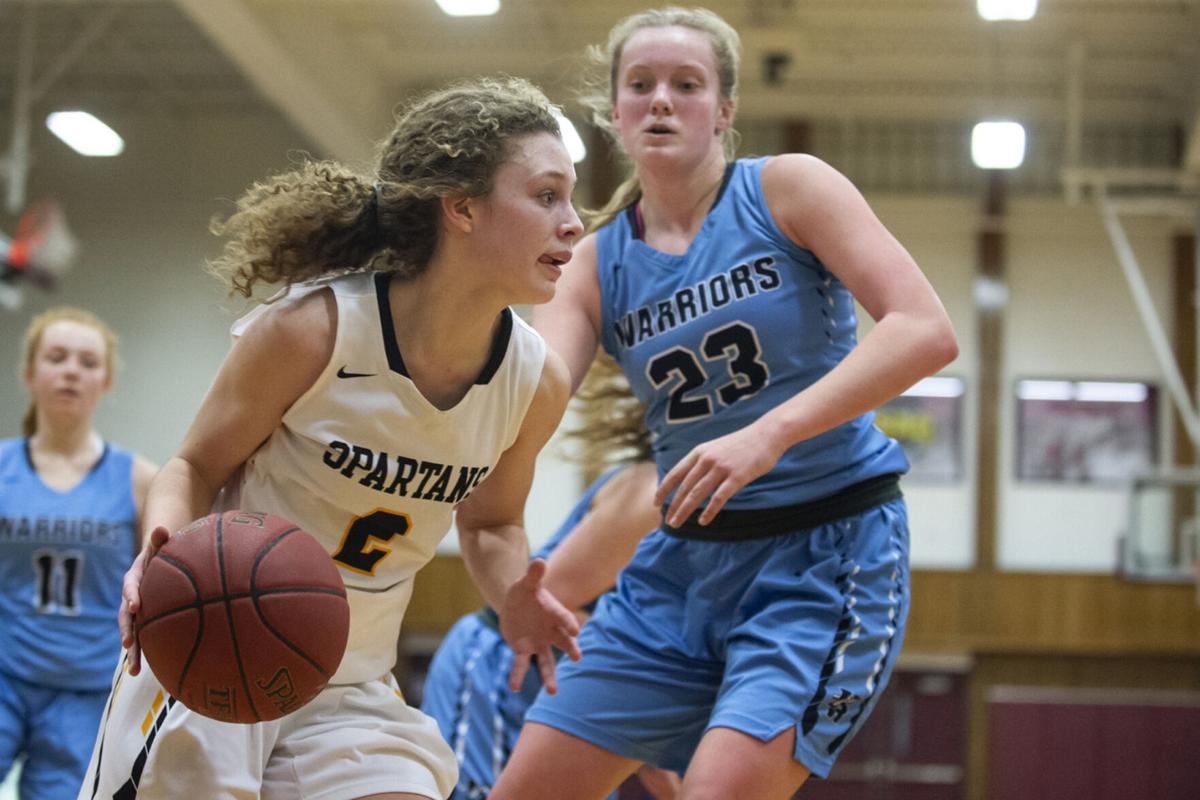 Aidan Macaulay drives for a layup while playing basketball in the driveway of his home in Lowville earlier this year. Watertown Daily Times

For many north country basketball players, the summer months are filled with weekend trips to AAU tournaments throughout New York and the Northeast.

Even in the summer of 2020, when almost every “normal” activity was turned on its head, AAU has persisted albeit in a more limited capacity.

“We’ve had practices and some tournaments, but it was pretty rocky in the beginning,” LaMora said.

Twice a week, LaMora is in Rochester practicing with her team, and when they do end up playing in tournaments, the safety precautions put in place have made for a strange environment.

“Way different,” LaMora said of the tournaments, which have all been in Pennsylvania. “Last tournament that we went to, there was only a certain number of people allowed (in the gym), so we had to wait outside for a long time until courts were cleared and cleaned off, then we could go in. And some tournaments, they limited spectators, it’s a lot of people to make noise but still. And everyone on the sideline had to wear masks.”

Once LaMora got on the court, the play wasn’t that different. The restrictions put in place for those sitting on the bench depended on the tournament.

“We’ve gone to one where we’ve had to wear masks on the bench when not playing,” LaMora said. “But other than that, we all respect each other’s space so we don’t sit on top of each other.”

On court, LaMora has used her time with the Royals, along with her newfound time at home due to the coronavirus pandemic, to work on her shot. It’s a skill she feels will help her become a more dynamic player for the Warriors.

“It gives other people more options,” LaMora said. “If one of the bigger kids on my team have someone little guarding them, I can be an option as a shot as well and don’t have to stay inside.”

Aidan and Gavin Macaulay, soon-to-be seniors at Lowville, have played there summer basketball with Syracuse Selects where they’ve only been able to play in two tournaments, one in Connecticut and the other in Pennsylvania.

For the twins, this summer has been drastically different and consistently of significantly less basketball.

“I was just talking to my brother the other day, and the first tournament we played was in Connecticut a few weeks ago and we were pretty rusty,” Aidan Macaulay said. “Even though we were going to Syracuse twice a week to play, we were used to being literally every single day in the gym if not twice a day. It’s just weird, because nothing around here is open, the school’s not open, none of that. So it’s either I’m driving to Syracuse and playing in the gym or I’m outside with rims with no nets, windy, you know how it is. It’s just unfortunate.”

At the beginning of the summer, the Macaulays had hoped to play for Albany City Rocks, 17-and-under team, which competed in the Nike EYBL.

“City Rocks ended up canceling everything,” Aidan Macaulay said. “The league they play in every spring and into the summer got shut down. I don’t know if their local team was doing something, but their main recruiting, elite league was canceled so it wasn’t really worth it to drive to Albany when we could play local competition with Syracuse Selects.”

In the couple of tournaments they played with the Selects, Aidan and Gavin Macaulay had similar experiences as LaMora. Their team was only allowed in the gym five minutes prior to the start of their game and while they were allotted some warmup time, it was an unfamiliar way to play basketball.