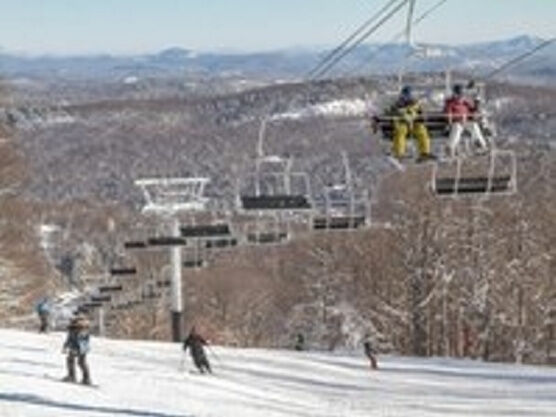 Upgrades to the lift system are among the many improvements at Gore Mountain. Submitted Photo/CO 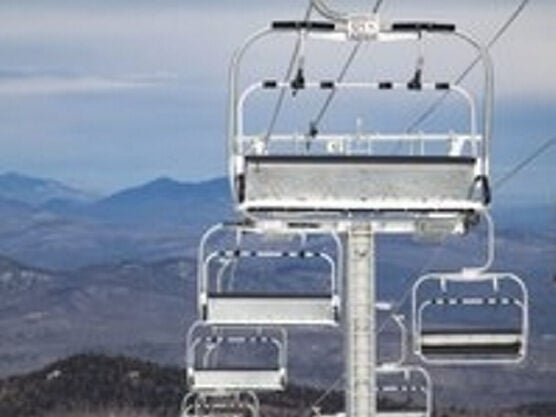 Upgrades to the lift system are among the many improvement at Gore Mountain. Submitted Photo/CO

Upgrades to the lift system are among the many improvements at Gore Mountain. Submitted Photo/CO

Upgrades to the lift system are among the many improvement at Gore Mountain. Submitted Photo/CO

They’ve made some major upgrades over the last few years and strive to make each season better than the last and the 2020-2021 winter season at Gore is no exception. With the addition of two new Quad lifts and upgrades to their snowmaking, as well as the widening and grading of Gore Mountain terrain, this year Gore has made some significant changes.

The new Sunway Chair, which was a double from Gore’s early beginnings, is now a new Quad, as is the old High Peaks double that has also been replaced by a four-person-max chair.

The new High Peaks Chair delivers skiers and riders to Gore’s true summit and opens up fresh access to all of Gore’s four peaks (Gore, Bear, Burnt Ridge, and Little Gore mountains) and the entire Straight Brook Valley. The intermediate trail Cloud has been widened and graded to make it easier to access all sides of Gore’s Summit. Whether you are heading to your “death wish” on The Rumor, the expert cruising on Lies, the rolling terrain of Open Pit, or the bumps and lips on Hawkeye and Chatiemac, all sides of Gore’s Summit are now much easier to get at without all that grueling poling. There is now a much different view of Gore’s Summit trails, thanks to all these changes.

The Sunway Chair, accessed from the Base Lodge, that has also been upgraded to a new Quad, creates an even better experience for snowlover adventurers. This new lift features a modern and comfortable conveyor-style loading area that is ideal for those just getting started and for groups with small children. There is a new unloading zone a little further up the Mountain that will make it more easy access for all.

Terrain modifications off the Sunway Chair in the Northwoods Area consist of lengthening and redesigning the formerly named trail, Cutoff, previously rated as more difficult, and making it an easier trail and renaming it Pete’s Paradise. This newly redesigned trail offers an additional beginner option for family-friendly adventures, and another place in Gore’s improved learning area for novices to practice.

Another improvement at Gore constitutes expanding the reservoir for snowmaking, and has resulted in a significant increase of system capacity. Gore can now pump more water through its recently modernized snowmaking infrastructure of automated technologies, energy-saving compressors, and high-efficiency guns and provide quality coverage on more trails earlier in the winter season.

For your kids and you thrill seekers, don’t forget Gore’s main Terrain Parks off Lower Sleighride and Wild Air. On our last visit to Gore with the fam, on a day when much of the Mountain closed due to high winds, that’s where we remained. We had fun flying over jumps and being pulled by gravity on those banks. Fun for me, I was also able to catch some glades (actually for Mountain Biking in warmer months) between Wild Air and Showcase. I amused myself in there, as well as when I hit the natural moguls under the North Quad on Powder Pass (at least 3 times). Regardless, we still had plenty of Gore to enjoy.

Gore has more for everyone. Visit https://goremountain.com/.