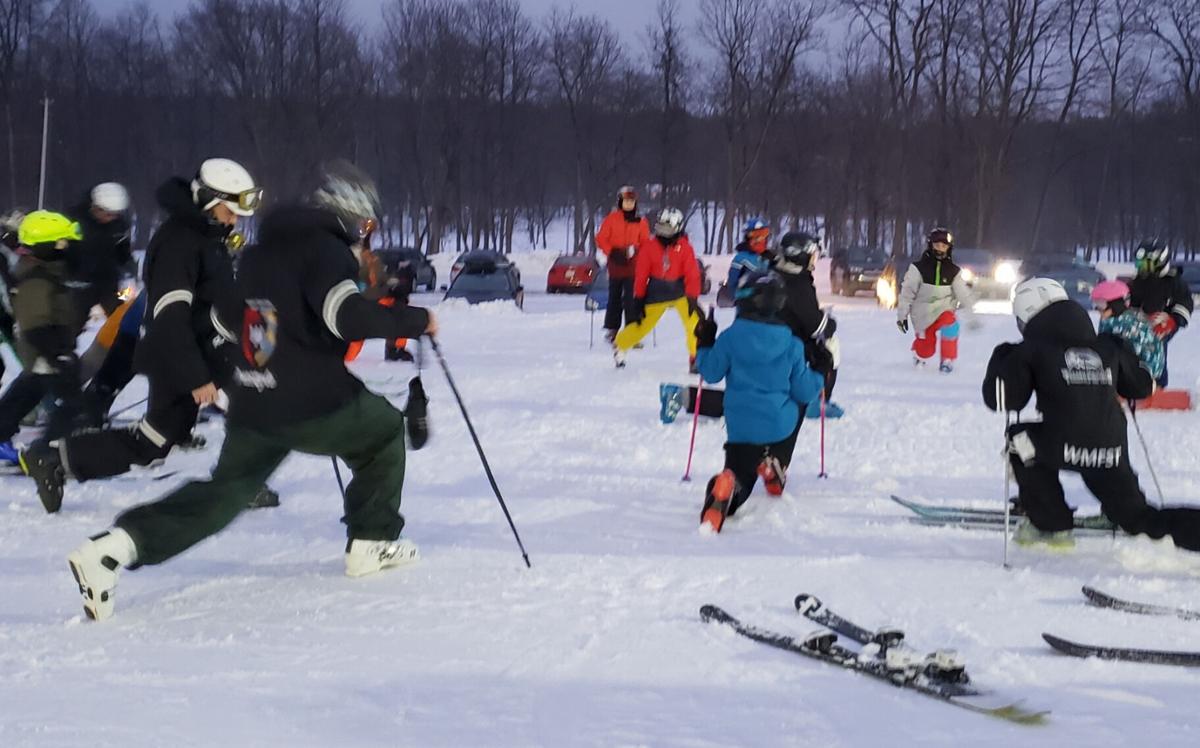 Skiers at West Mountain ready for a lesson. Submitted Photo/CO 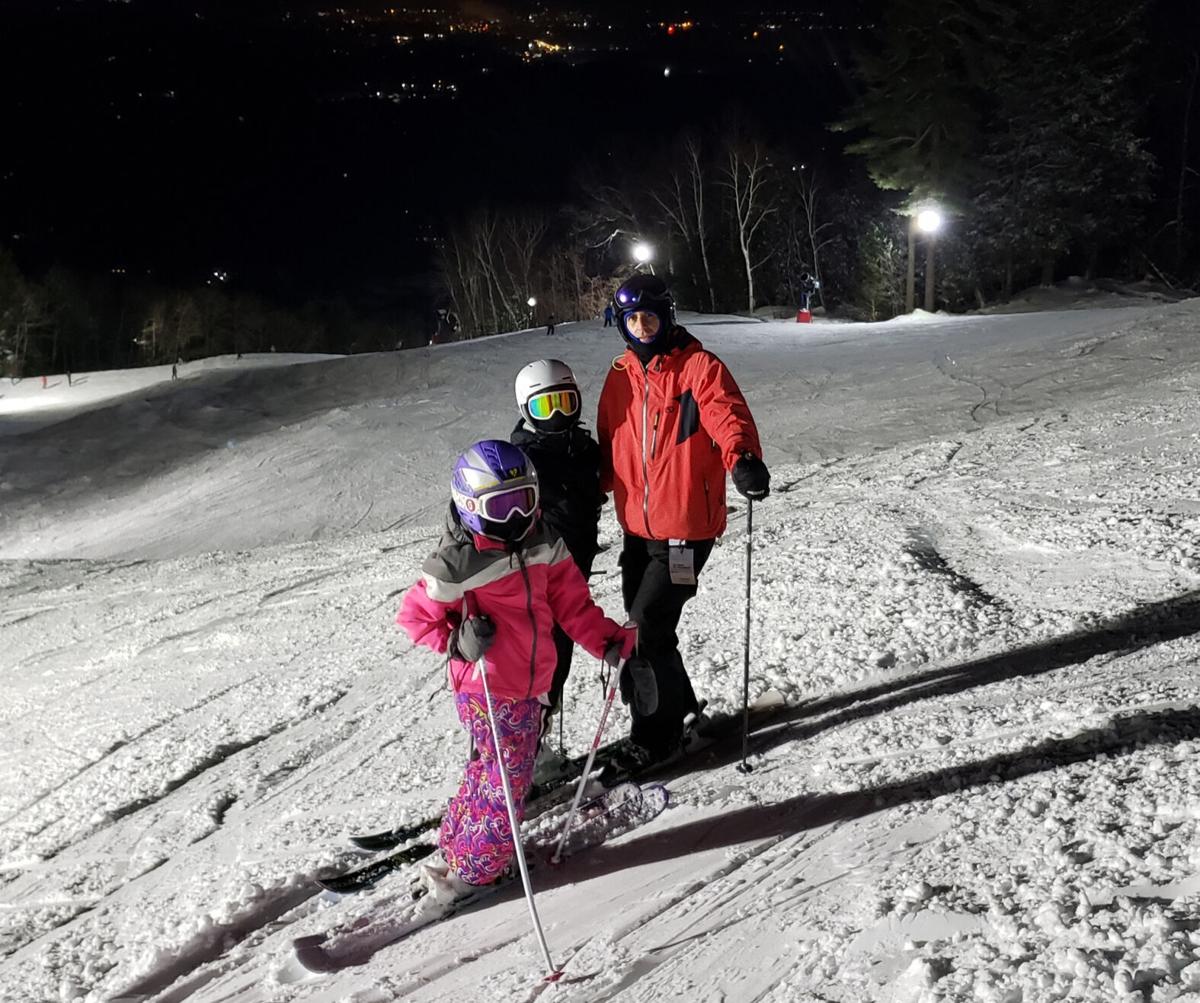 Skiers at West Mountain ready for a lesson. Submitted Photo/CO

Have you been to West Mountain lately in NYS’s Capital Region in the Adirondack foothills?

I made it out to West Mountain recently on a Tuesday evening and had the pleasure of checking out the mountain, as well as current happenings at West

I went to West to explore the new West Mountain Freestyle (WMF) Program, which is under development in its first season. Even though WMF has no competition due to COVID-19, I found the warmup, drills, and instruction to be simply on-it and professional.

West Mountain is benefitting from the assistance of seven-time World Cup Mogul Freestyle champion John Witt, who joined the West Mountain Racing coaching staff this season as their lead coach for the new six-week Mogul Freestyle Development Program, which began this January on Tuesdays and Thursdays evenings from 6-to-7:30 p.m.

I followed a smaller cell of excited freestylers within the WMF clinic, which I heard was easily 80 participants strong for ages 7-to-17. The coach/instructor started out with warmups at the Northwest Base. This followed with heading up the APEX Chair and hitting the all new-dual mogul freestyle line on the lengthy Midway trail.

On Midway, we further enjoyed pristine skiing in fresh powder and bumps under the lift, as well as skiers right and some wide-open, groomed cruising. We got good speed and were really able to dig deep into our turns. This was also true when later (after the clinic) we skied the blue-trail Gnarwell Race, with lots of space for skiers to travers and love the terrain!

Gnarwell Race is a trail at West where you can also find the West Mountain Racing (WMR), West Mountain’s Alpine Racing Program lead by Steve Lathrop and West Mountain General Manager Sara Montgomery, which offers academy-level training and trains in the disciplines of Slalom, Giant Slalom and Super G.

Rapidly developing over the past decade, WMR’s Alpine Racing Programs include the WMR Academy for U12-U19 advanced racers, WMR Club Full, Midweek only and Weekend only Teams U8-U19 for all ability levels, and Intro to Race 6-Week Program for Beginners learning the fundamentals. Additional WMR programs are Summer Camps at Mt. Hood, Fall Camps and Sunday River, and the Friday drop-in training sessions.

In shadowing the West Mountain Freestyle clinic, we skied the bumps on the blue Coy-Dog that meets up with the Freestyle Terrain Park Bannister. The WMF group worked on technique including turns, airs and speed, as well as some park slopestyle skills.

Following our WMF tour, we skied more of West. I was pleased to discover, that there is a plethora of glades on the Mountain, some really fun tucked-away trails and shoots through the woods. A meandered down one of them and was wishing for a head lamp, yet was certainly happy to find this powdery, bumped-up gem off the beaten path.

There are plans in the works to further develop West Mountain and make it more of a Destination Resort. Consideration is going into developing slope-side accommodations for visitors, including a lodge to stay at. West has at their disposal property and acreage for development.

Another notable thing about West is its location. West is found within minutes from the tourist locales of Lake George and Saratoga Springs, NY.

West Mountain has 100 percent snowmaking and lighted trails to make day and night skiing equally enjoyable. West Mountain is home to 31 trails, a tubing park, 1K-plus in vertical drop, and 126 skiable acres for skiers and riders of all ages and abilities.