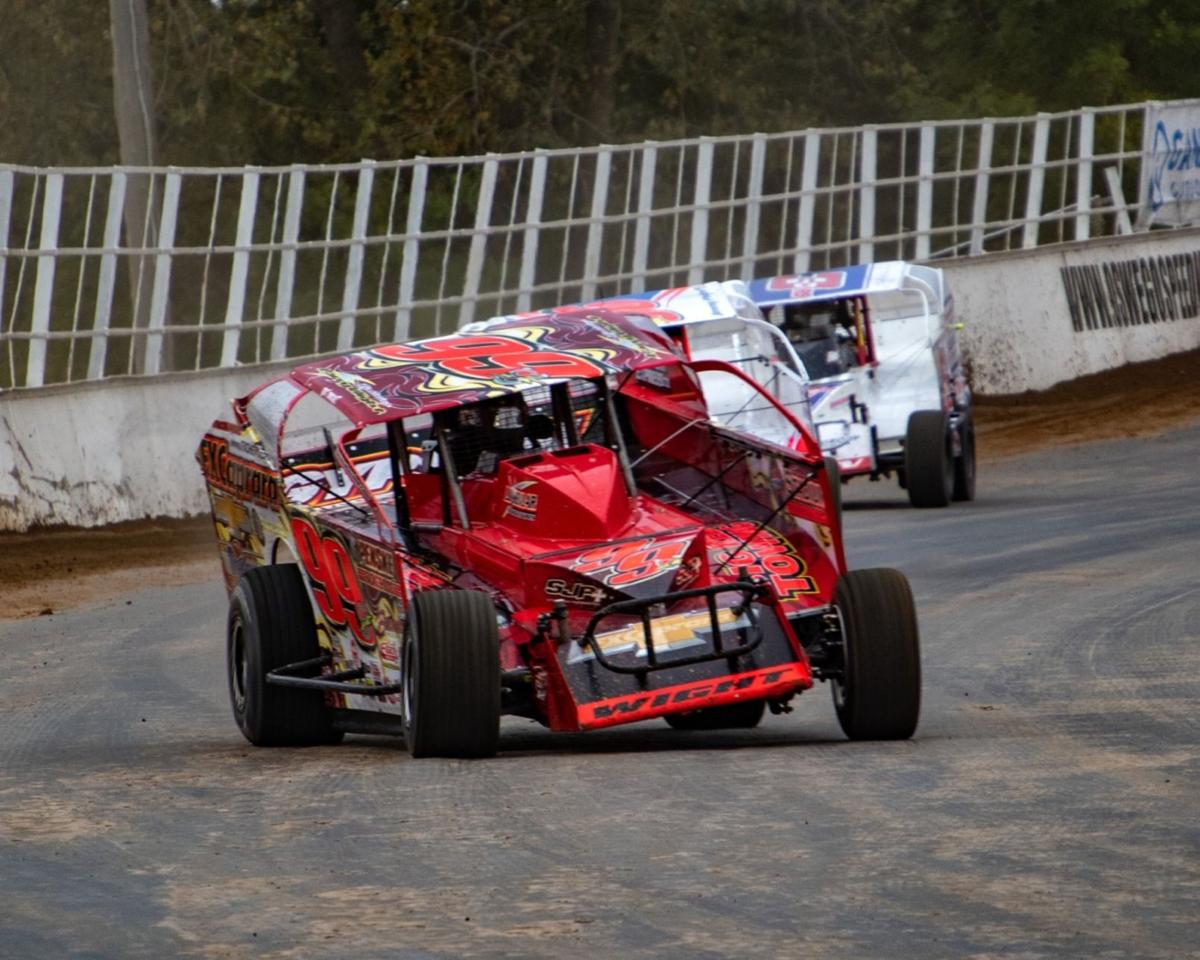 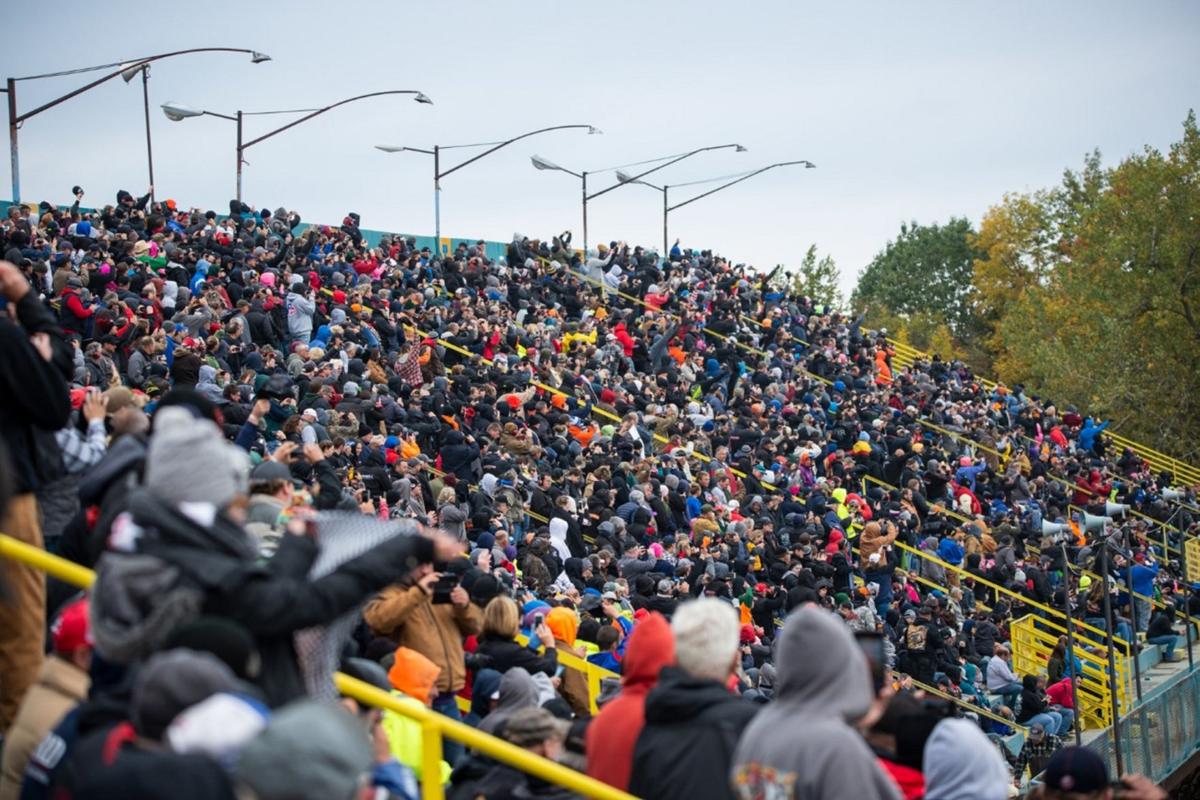 Submitted photoA large crowd packs the grandstand on the backstretch during a previous Super DIRT Week race at Oswego Speedway. 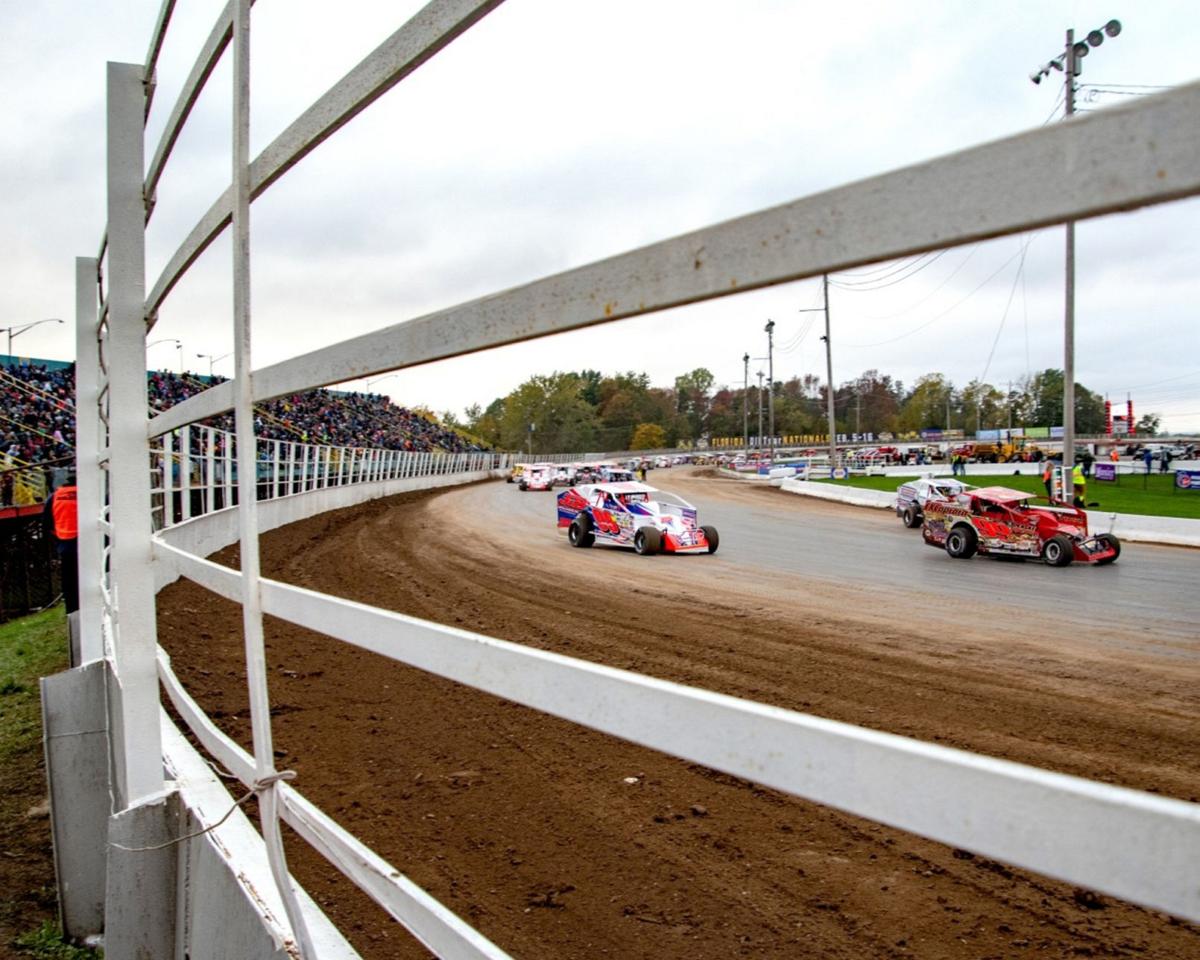 Submitted photoRacers enter a turn at the Oswego Speedway during a previous Super DIRT Week event.

Submitted photoA large crowd packs the grandstand on the backstretch during a previous Super DIRT Week race at Oswego Speedway.

Submitted photoRacers enter a turn at the Oswego Speedway during a previous Super DIRT Week event.

OSWEGO - Super DIRT Week is set for another excitement filled five days of racing at the Oswego Speedway.

The popular event comes to the Port City Oct. 9-13. This is the fourth season at the Oswego Speedway after having run at the New York State Fairgrounds for 44 years.

Super DIRT Week is known as “Racing’s Biggest Party” and is celebrating its 48th year as DIRTcar Racing’s biggest event, said Jeff Hachmann, executive director, Events – World of Outlaws & DIRTcar Racing. About 30,000 fans from across the United States and Canada come to Oswego to see various races throughout the week, including the cap off of the week with the Billy Whittaker Cars 200, which pays $50,000 to the winner.

Super DIRT Week begins with early parking for campers at Oswego Speedway Sunday, Oct. 6. Early Bird tech inspection for all classes and competitors starts Monday, Oct. 7 and on-track activities begin shortly after the parade of race cars through the streets of Oswego at noon Wednesday, Oct. 9.

A week of racing across four divisions at the historic 5/8th-mile all comes down to 41 Super DIRTcar Series drivers such as Mat Williamson, Matt Sheppard, Erick Rudolph and Larry Wight looking to add their names in the history books next to the names of Buzzie Reutimann, Bob McCreadie, Brett Hearn, Stewart Friesen and countless other drivers.

“This is the second biggest motorsports event in New York state (after NASCAR at Watkins Glen),” Hachmann said. “This is still racing’s biggest party.”

In fact, some say Super DIRT Week in Oswego is the super bowl of DIRT modified racing.

Hachmann said DIRT has one more year in its contract to hold Super DIRT Week at Oswego Speedway. He said the competition has become bigger, faster and better since the day at the state Fairgrounds grandstand and he sees no reason why Super DIRT Week can’t continue its success and popularity in Oswego.

“We have done a lot of elevate the experience,” Hachmann said. “With the entertainment at night and the camping (more than 800 camping spots). And the racing is better. This is a smaller track so there is more opportunity for the drivers. They don’t need a big engine and the turns are quicker and tighter.”

And this makes the fan experience tip top.

Hachmann said the entire community of Oswego also gets involved in DIRT Week, with kids getting out of school to watch the parade of cars on the Oswego streets to businesses and organizations sporting racing flags and helping at race events.

Tickets and camping spots for the 48th annual NAPA Super DIRT Week are available online or by calling 844-DIRT-TIX.