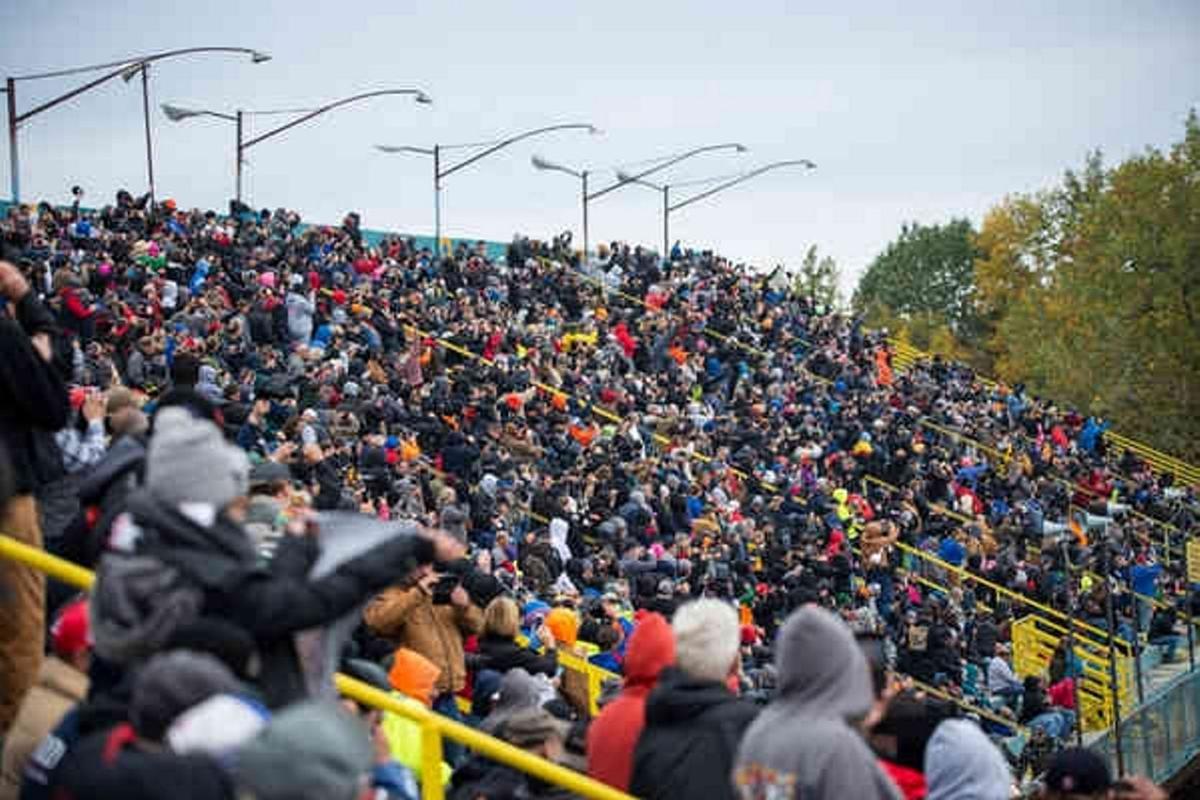 The crowd at a previous Super DIRT Week event in Oswego. Submitted photo 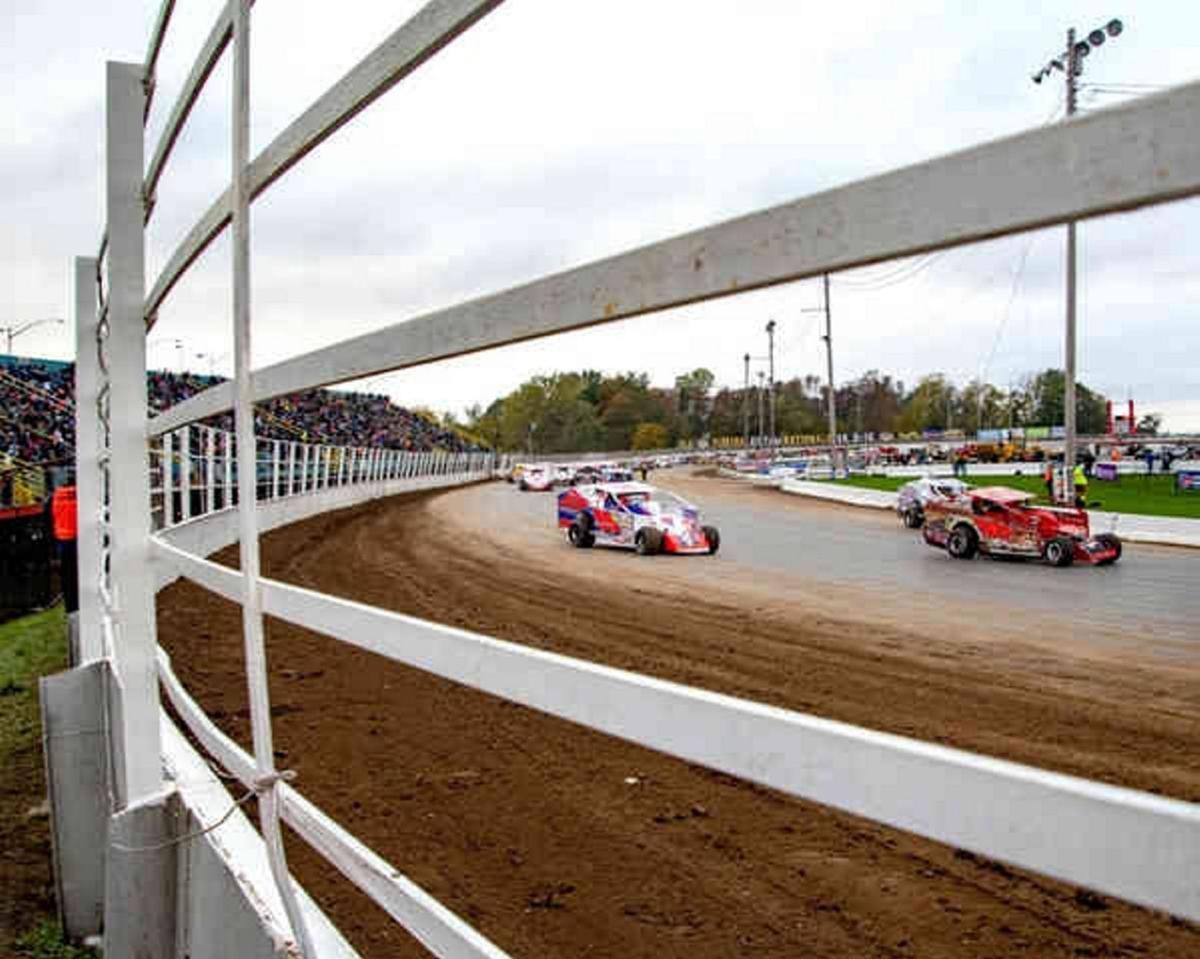 Cars round a curve during a previous Super DIRT Week race at the Oswego Speedway. Submitted photo

The crowd at a previous Super DIRT Week event in Oswego. Submitted photo

Cars round a curve during a previous Super DIRT Week race at the Oswego Speedway. Submitted photo

OSWEGO — Racing fans had another excitement filled week at the Oswego Speedway with the annual Super DIRT Week festivities.

And there may be many more coming in the future.

Oswego Mayor William Barlow Jr. said the city is in the second year of a three-year contract with DIRTcar Racing, so Super DIRT Week definitely will be back at Oswego Speedway in 2020.

But he said the city is in the midst “of working on another contract for at least another three years.”

About 30,000 fans from across the United States and Canada came to Oswego to see various races throughout the week, including the cap off of the week with the Billy Whittaker Cars 200, which paid $50,000 to winner Mat Williamson of St. Catharines, Ontario.

DIRTcar Racing has held Super DIRT Week for the past four years at Oswego Speedway. Hachmann said his organization has been pleased with the venue and the fan and community support in Oswego.

Barlow said he would love to see Super DIRT Week remain in Oswego for years to come.

“It is a huge economic boost to the city and the area,” he said. “We see the increase in sales tax when we look at October numbers. There is about $12 million coming into Oswego County. It brings people to the county that have not been here before. The event and Oswego Speedway now have national recognition.”

DIRTcar Racing and the World Racing Group already have put a hefty amount of money into the Oswego Speedway site to accommodate “Racing’s Biggest Party.” When the event first came to Oswego in 2016, there were only about 250 camping spots at the site. This year, there were about 900.

Construction began on the new racetrack, but then came to an abrupt halt in the summer of 2016. Donnelly said he had not received the state money. Little to no construction has been done at the site since 2017.

The state has no updates on construction at the raceway, but reiterated that since the $5 million was a performance based, reimbursement based grant, no money has been disbursed for the project as of yet.

The state entered into an agreement with the World Racing Group in 2014 for Super Dirt Week to stay in Central New York for 10 years.

The work will include conversion of Oswego Speedway’s asphalt track into a dirt track, building a temporary race team pit, improvements to the spectator camping area and parking site, improvements to the grandstand, and facility infrastructure in order to provide the capacity required for the Super Dirt Week event.

Mark Bombardo, code enforcement officer with the town of Hastings, said he and other town officials haven’t heard from Donnelly about the raceway park in more than a year.

Donnelly did not return phone calls and texts to him concerning what is happening at the raceway park.

Ticket renewals for next year’s Super DIRT Week are available until Nov. 21.