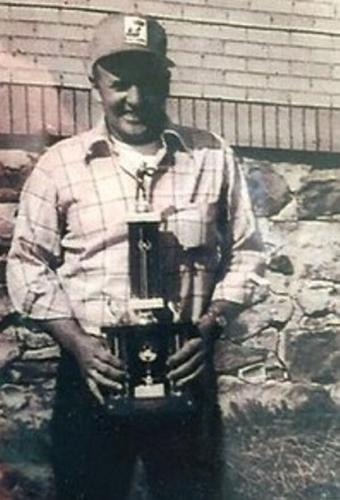 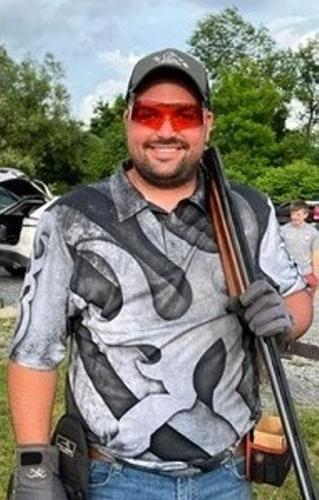 Mike Vaadi II’s record-breaking feat most assuredly has received the approval of the man whose record he broke, the brother of that man said.

Vaadi, who lives in Brownville, recently broke the longstanding Northern Tier Trap League mark of consecutive perfect scores, or going 25-for-25 in shooting clay targets, set in 1976 by the late Bernard Moore.

Moore established his record while shooting for Belleville, which didn’t have a home field, Wirth said, meaning his perfect streak came entirely on away fields.

“Bernard was quite the shot,” Wirth said.

Moore’s picture appeared in the Times recognizing the feat, said his brother Grover Moore, who added that his brother was the type of competitor who would have applauded Vaadi’s performance.

No meat on them.