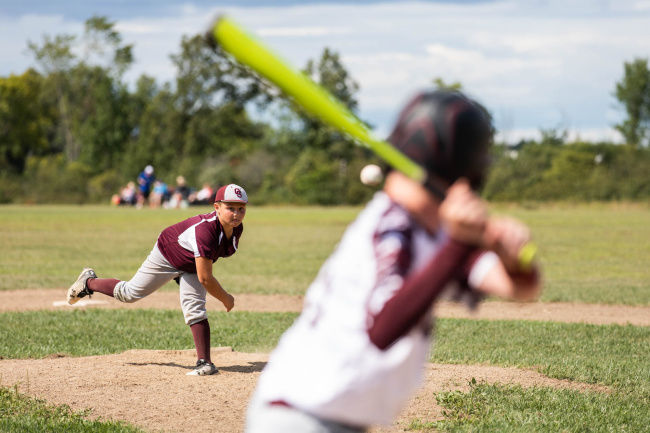 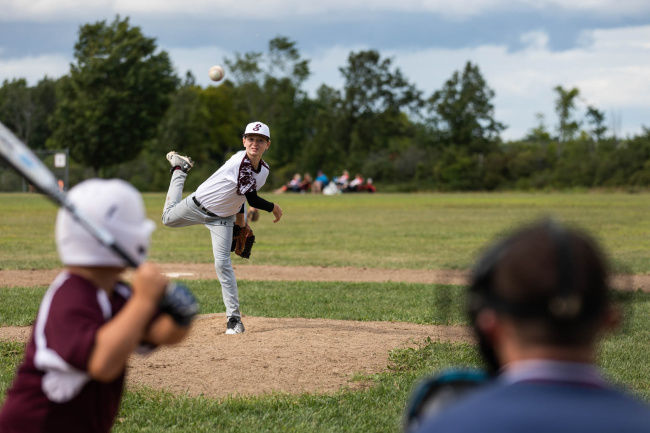 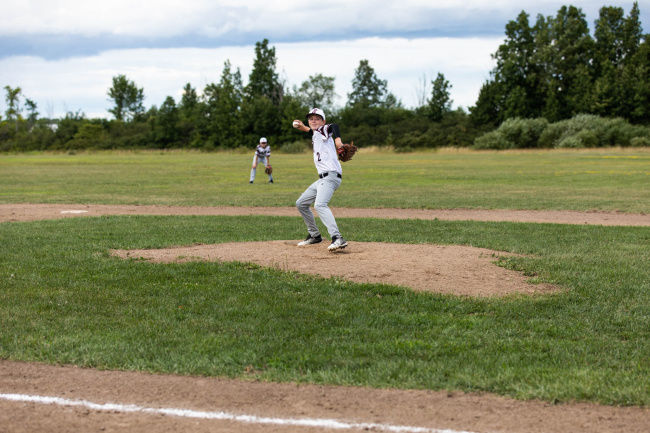 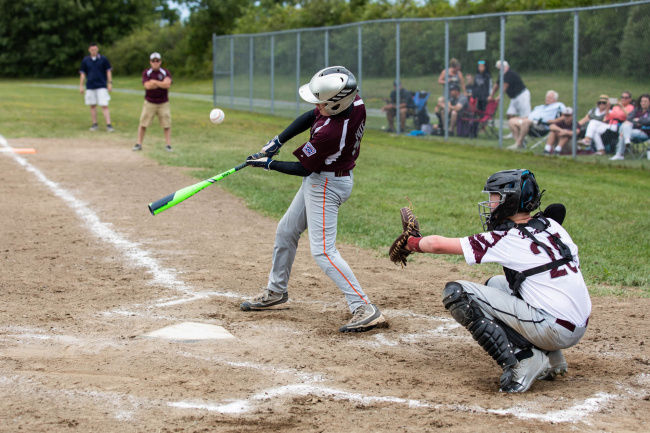 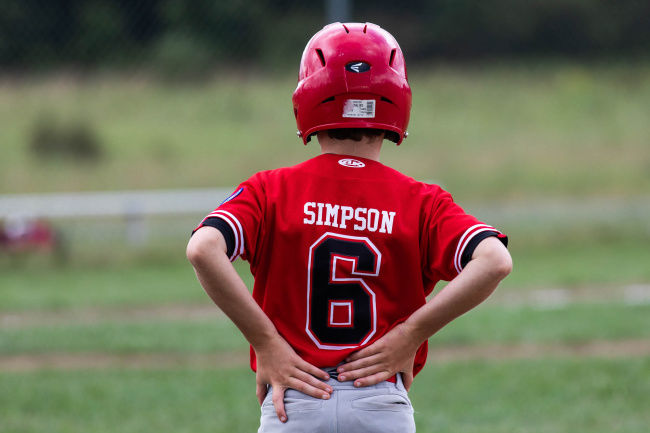 A player from the Brockville Braves waits in the outfield during the third annual Joel Davis Baseball Tournament on Saturday at the Jack Williams Community Park in Evans Mills.Sydney Schaefer/Watertown Daily Times

A player from the Brockville Braves waits in the outfield during the third annual Joel Davis Baseball Tournament on Saturday at the Jack Williams Community Park in Evans Mills.Sydney Schaefer/Watertown Daily Times

It’s an increasingly proud tradition in the north country.

The third annual Trooper Joel Davis Memorial Baseball Tournament took place Saturday on fields in Evans Mills, LaFargeville, Philadelphia and Theresa in the memory of Trooper Davis, a diehard baseball fan and youth baseball leader before his death in 2017.

Youth players from 13 different teams, from the north country, Central New York and Canada, competed in the Under-10 and Under-12 age groups Saturday. Play continues Sunday, starting at 8:30 a.m., before the semifinal games in both groups at 2 p.m. and the finals at 4 p.m.

Semifinals will take place at Evans Mills and the finals are at Indian River Central School.