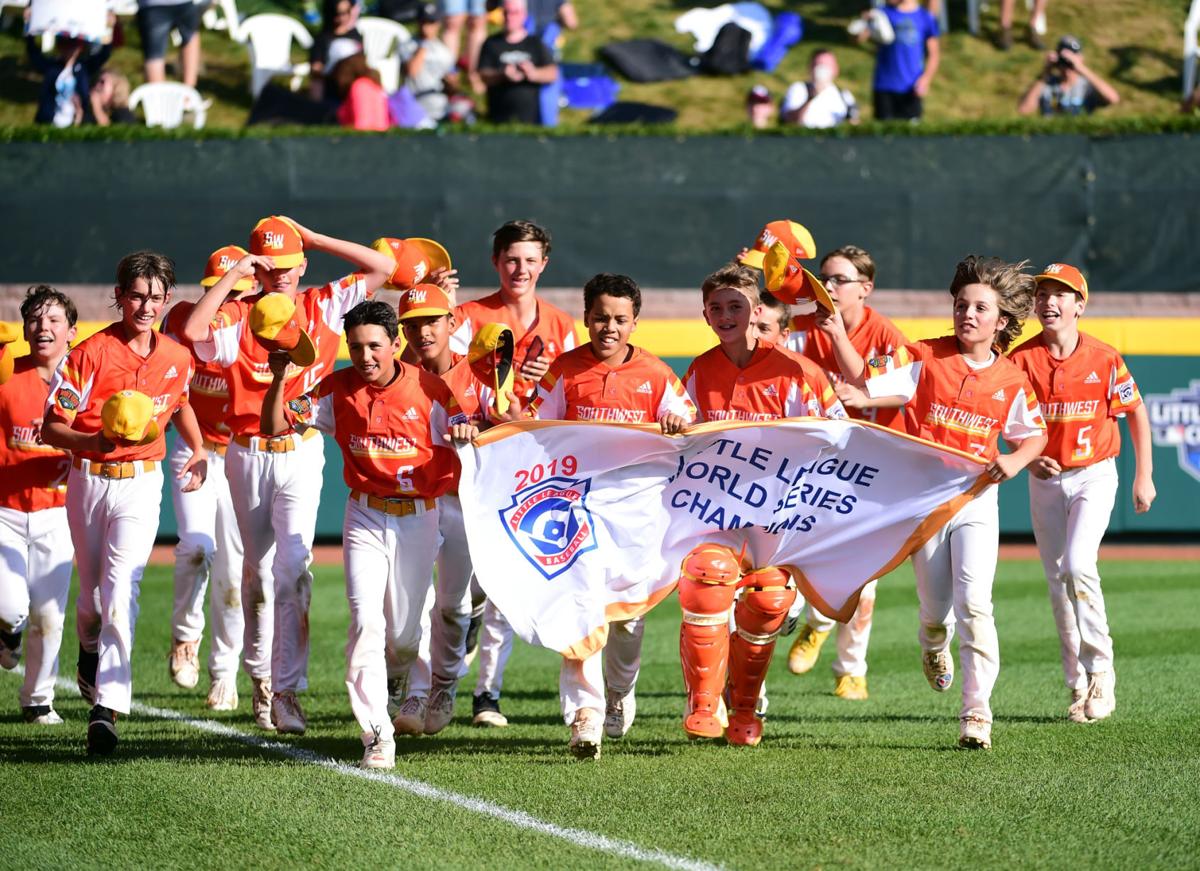 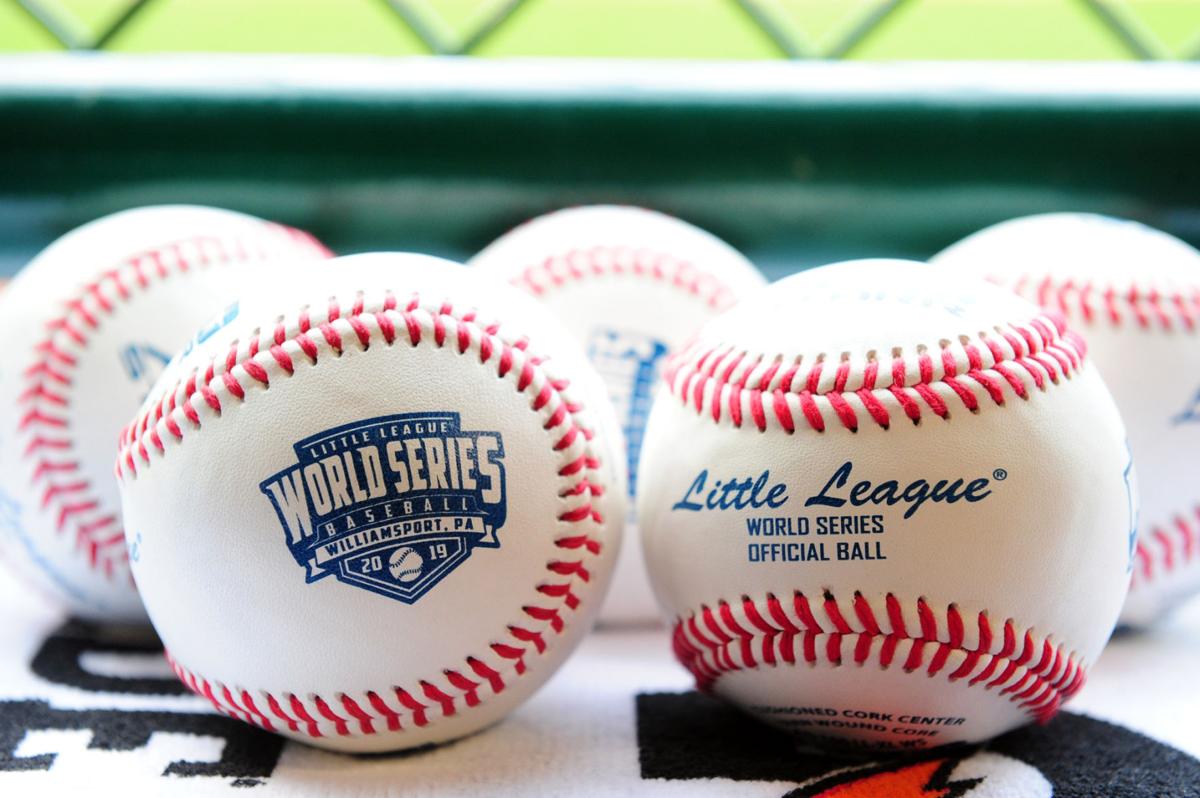 Little League baseball used during last year’s Little League World Series, which will not be played this year due to the coronavirus pandemic. Local Little League teams, in some cases, will play modified seasons. Evan Habeeb/USA TODAY Sports 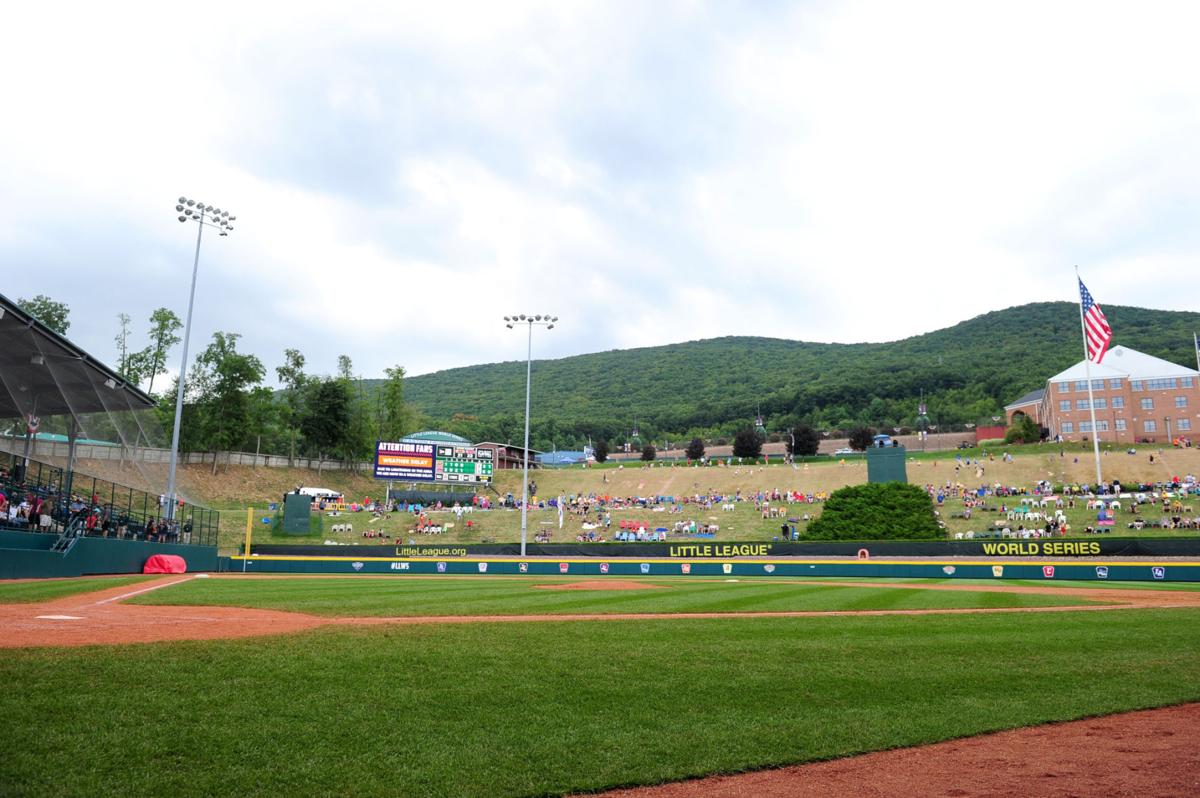 Howard J. Lamade Stadium, where the Little League World Series is played annually in South Williamsport, Pa., is pictured. It will not take place this year due to the coronavirus pandemic. Evan Habeeb/USA TODAY Sports

Little League baseball used during last year’s Little League World Series, which will not be played this year due to the coronavirus pandemic. Local Little League teams, in some cases, will play modified seasons. Evan Habeeb/USA TODAY Sports

Howard J. Lamade Stadium, where the Little League World Series is played annually in South Williamsport, Pa., is pictured. It will not take place this year due to the coronavirus pandemic. Evan Habeeb/USA TODAY Sports

The Little League World Series will not be played this season, but that’s not going to stop some area leagues from getting out on the diamond.

The coronavirus pandemic wiped out the annual youth baseball showcase, officially canceled on April 30, but a few local leagues will press on in some form this summer. Little League International, the governing body, allowed individual leagues to play their respective seasons if safety guidelines can be followed.

Watertown American Little League was supposed to start in the first weekend of May, but Little League International halted operations and New York was under its PAUSE order until May 15.

“We were supposed to start our season, but activities were suspended until May 11,” Watertown American Little League president Jeff Wekar said.

Now that the Watertown league is allowed to resume, it won’t have a formal season, but it will play a sandlot-style league, where players can simply show up and are separated by age group. Wekar said there’s been plenty of response to the makeshift format.

“Of the 50 people that first responded, only four said they didn’t want to,” Wekar said. “We’ve gotten a lot of positive feedback on the sandlot league.”

The league is scheduled to start June 29 at Rand Field for players ages 7 to 9. Each team will play 10 games over the next five weeks. Divisions will be broken up further into ages 10-11 and 11-12, and those games will run until July 25.

Fans and players will be required to follow social distancing guidelines and take extra precautions before the game.

Watertown’s league will take their cues from the Jefferson County Health Department and the county on how to behave during games, Wekar said. Some of the steps include just three players in the dugout with remaining players in the stands. Fans will be asked to wear face masks when attending games.

The league will wrap up by the end of July due to scheduled improvements on Rand Field, which are funded by grants from Little League and Honda.

The Watertown team will be unable to hold its annual Tag Day event, in which players request donations in front of area stores, in its traditional format. The league instead will host a virtual tag day at GoFundMe (https://www.gofundme.com/f/virtual-tag-dag-days).

Some local leagues, like the North Central League in Lewis County, have decided not to have a season, making the decision on May 7. Carthage also ended hopes of having a season on Wednesday.

“We usually have over 100 fans and parents that usually come to games,” Chartrand said. “They like to sit together and it’ll be hard for them to sit six feet apart.”

Chartrand added, “What do you tell an 8-year-old when they can’t high-five someone?”

There’s some disappointment among the players and fans about the prospect of not having a season, Chartrand said, but added he wants to follow state guidelines.

“It’s all about the kids’ safety,” Chartrand said. “Their health and safety is my first priority.”

Chartrand added that he wanted the league to have a full season instead of a couple of weeks of games or an all-star event. He said that he would do a formal 30th anniversary celebration next season. He added that the annual fund-raising chicken barbecue and raffles have been canceled.

South Jefferson, Massena and Canton Little Leagues are currently in a holding pattern and monitoring when or if they can play according to their respective Facebook pages. Massena was slated to make a decision on Thursday, but none had been made as of press time.