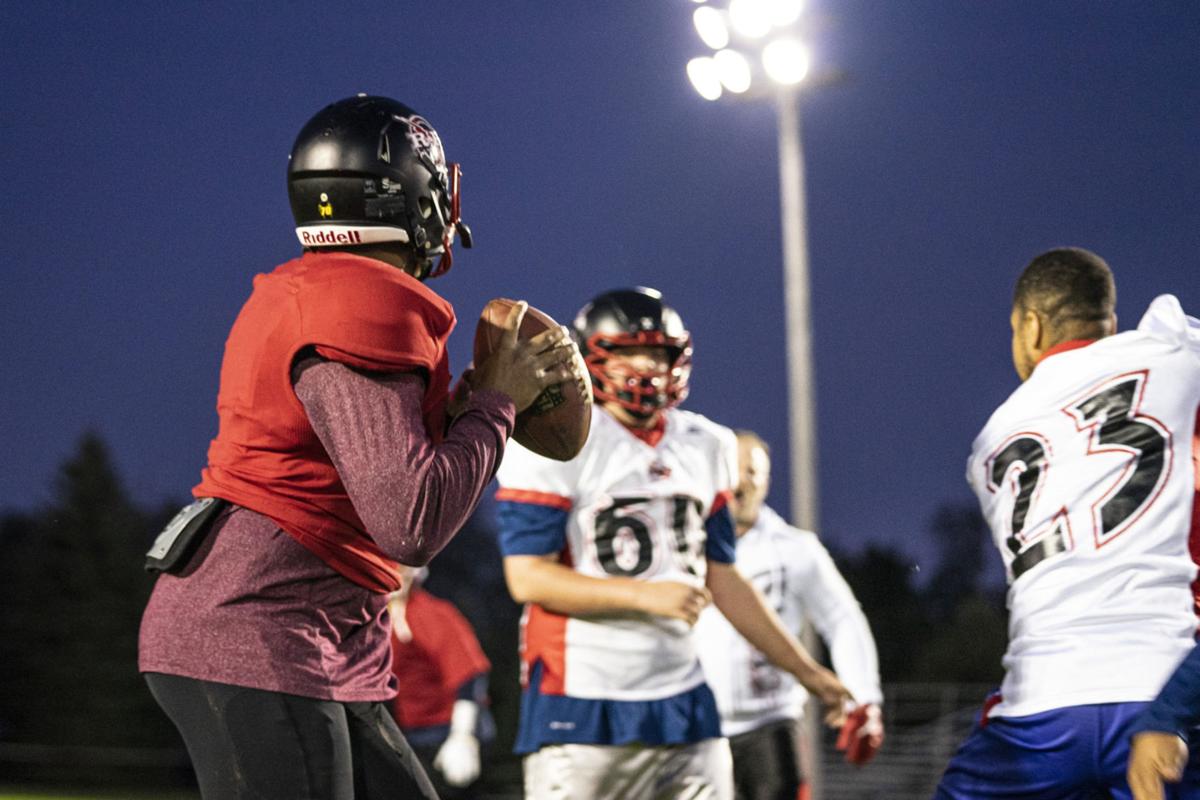 The Watertown Red and Black practices before a game last season at the Alex T. Duffy Fairgrounds in Watertown. Watertown Daily Times 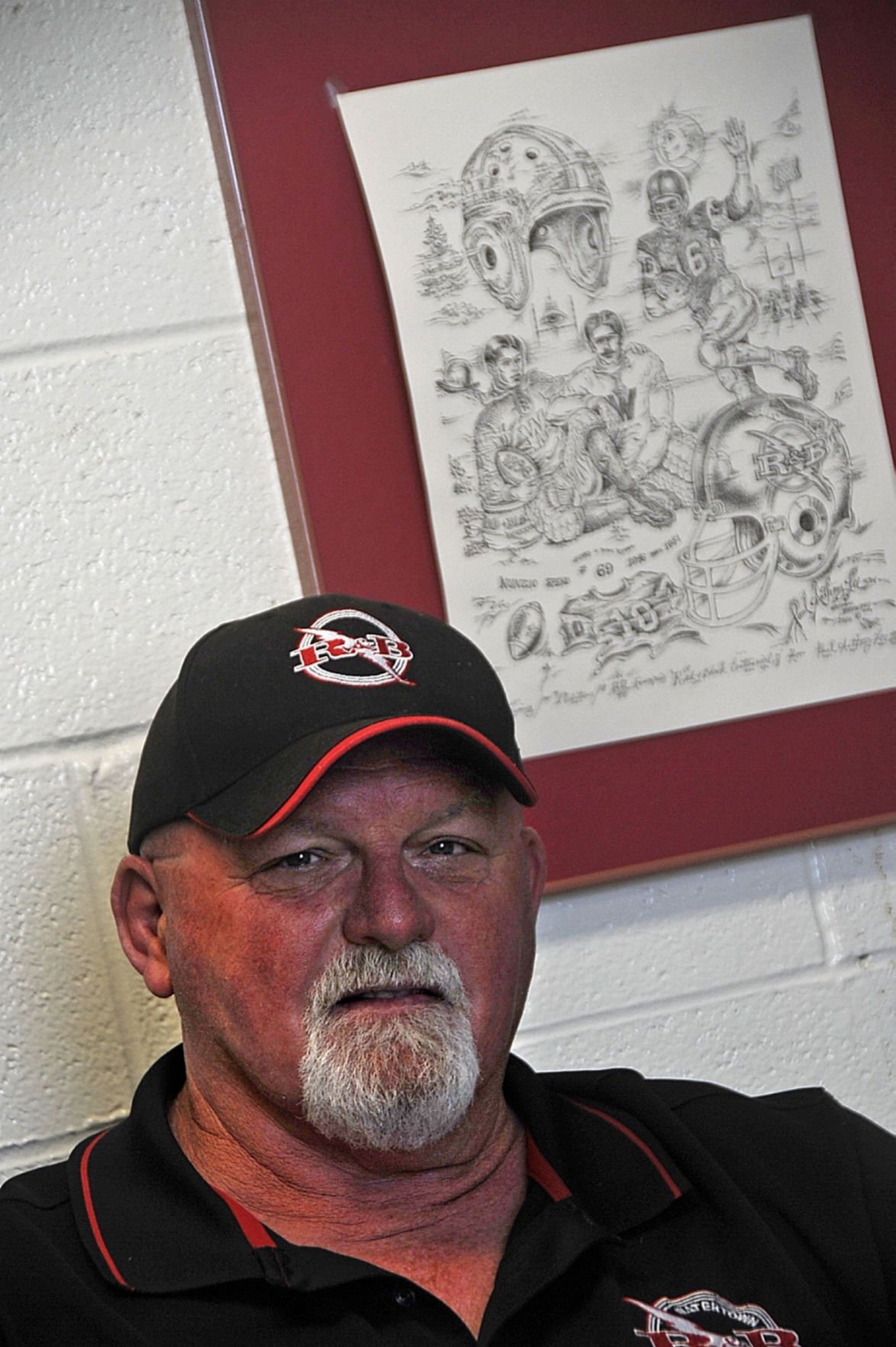 The Watertown Red and Black practices before a game last season at the Alex T. Duffy Fairgrounds in Watertown. Watertown Daily Times

WATERTOWN — George Ashcraft has been asked the same question dozens of times.

What do you think is going to happen to the Red and Black’s season?

The head coach’s response is always exactly the same:

The powers that be, the executives of the Empire Football League, plan on holding a meeting with owners in about a week to discuss how the EFL will navigate the ongoing COVID-19 pandemic.

EFL President David Burch said there currently is no Plan B if the season cannot start on time, which is scheduled for the Fourth of July weekend.

“We’ve had quite a bit of discussion and we have a big meeting planned in the next week or so where everybody can weigh in on their individual situation,” Burch said. “The schools are closed so nobody’s practiced, reopening the state changes every few days, so it’s a lot of stock that people need to weigh in on.”

The Empire Football League expanded from six teams last season to nine this year, including the New Jersey Stags, who are returning to the EFL after a hiatus.

Having a team in New Jersey is another factor that Burch and the rest of the EFL will have to take into account given that its coronavirus response guidelines is separate from that of New York.

“We all just have to have a discussion, take a look at it and see what the best approach is for the season,” Burch said.

“Obviously the start date is at risk, but what’s going to happen to everything else and that’s really a function to what the schools say. A lot of these teams use high school fields.”

The Red and Black is not one of those teams as it plays at the Alex T. Duffy Fairgrounds in Watertown. However, that doesn’t matter much right now with most public spaces in New York still shut down.

The team, set to enter its 124th year, was able to hold a couple of sign-up sessions prior to the COVID-19 outbreak in New York, but has since halted any such meetups.

Ashcraft has turned to signing up players via phone calls. Despite only holding a few sign-up sessions, Ashcraft said that he already has 50 names on paper, with around 25-30 players returning.

And while there isn’t one position group that is necessarily lacking depth, he said he feels you can never have too many offensive and defensive linemen.

“If you could have 20 that would be awesome, linemen are key and essential,” Ashcraft said. “I’m not as much interested in the physical size as I am in the person’s ability to play.

“Some guys think that in order to play line you have to be 6-foot-5 and weigh 300 and something pounds, you don’t if you know how to play the game,” he added. “It comes down to being physically tough enough to take it and dish it.”

The Red and Black has not been able to hold any tryouts or team workouts yet, and Ashcraft anticipates his team being somewhat green when it first gets on the field together, whenever that is.

Ashcraft, who dealt with health issues toward the end of last season, says he’s currently healthy. However, he is still in no rush to get his team on the field or in the gym, not until it’s safe to do so.

“I haven’t done any tryouts or any workouts, I’ve took what’s come our way with this virus very seriously and I’m the last guy to want to see people cross paths in the football world and one of them gets somebody else sick or a bunch of people sick,” Ashcraft said.

“It’s not something I’m going to flirt with for a second, I respect what our system is in the government with everything they’re attempting to do, we have to do what’s the best for all,” he added.