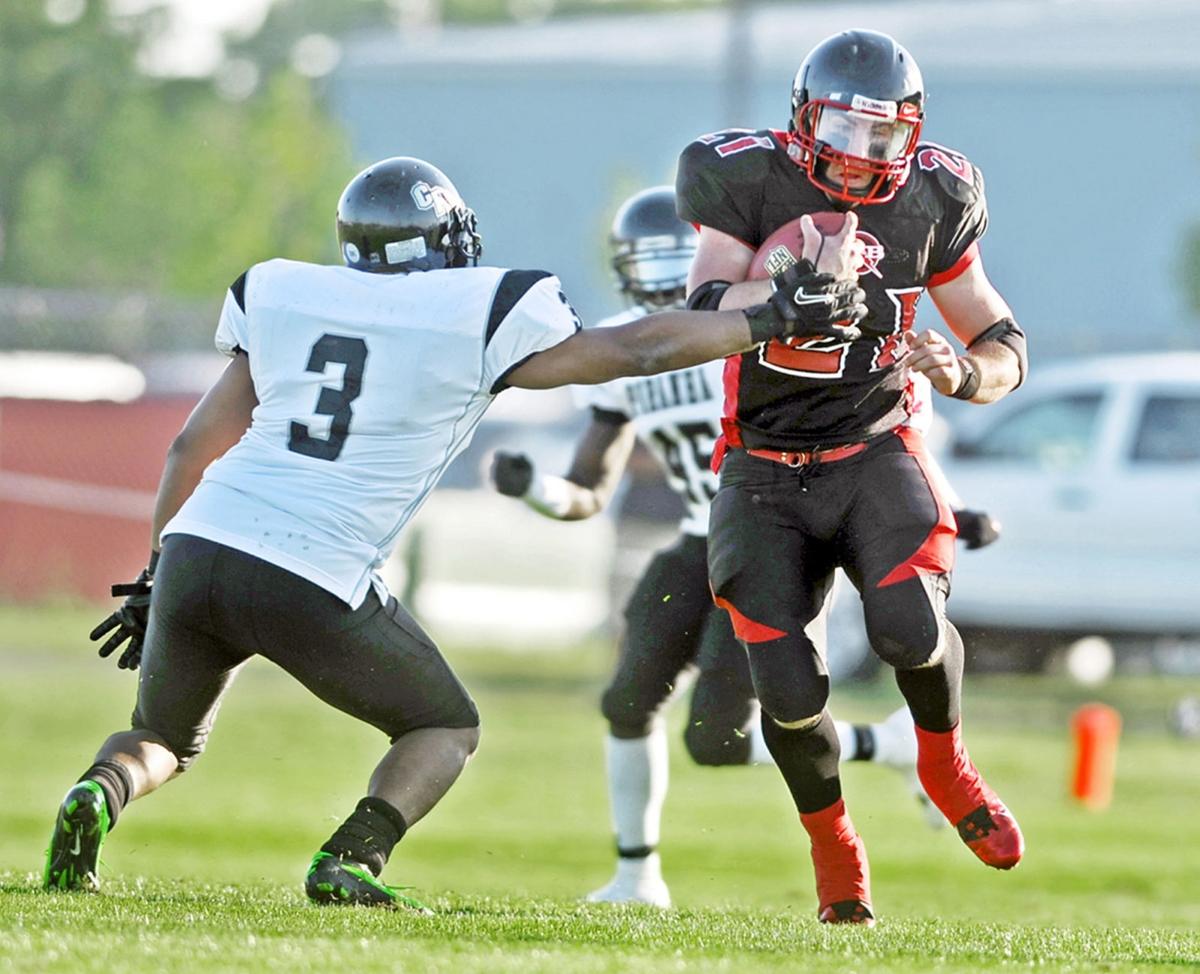 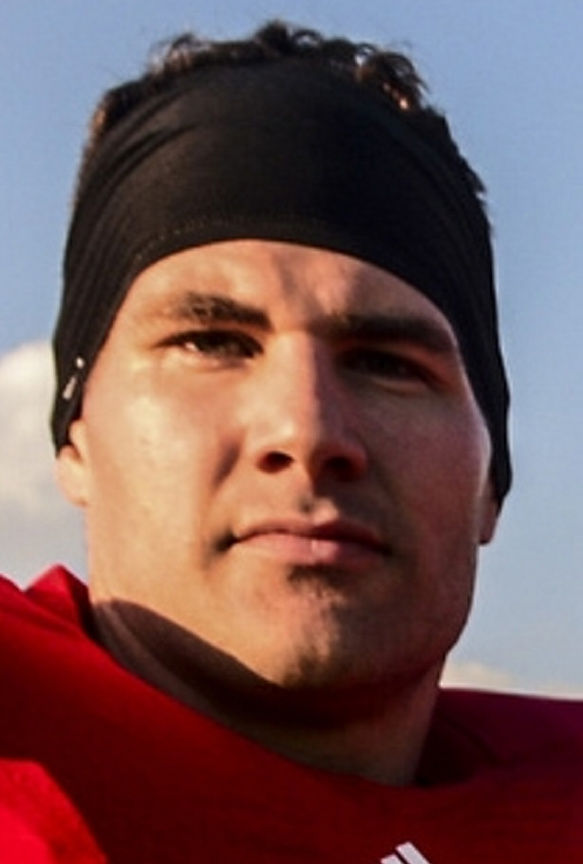 WATERTOWN — There’s a quote that always sticks in Joe Brennan’s mind: “just because you can, doesn’t mean you should.”

Brennan could be ready to play the 2020 Watertown Red and Black season, but he won’t. The 32-year-old has decided to retire from football after 12 years of playing for the Red and Black.

Brennan insists that his decision is not solely because of injury despite ending his 2019 season with a sprained MCL and a dislocated patella tendon in his right knee. It’s about spending time with his young family.

“Nothing has ever been more important than my family, but I can see how the sacrifices I’ve made to play have weighed on the family and have been difficult,” Brennan said. “To be able to have the freedom to be with them and not have to go to practice or to a game. I can be at my daughter’s soccer game or gymnastics instead, whatever it is that she decides to do, she’s getting ready to do that.”

When next summer returns and Brennen gets that urge to strap on his pads and a jersey, he’ll think of his family.

“Once it gets to that point where practice comes back around and I know I’ll be in shape, well enough to play, and I’ll probably have that itch a little bit, but I think they’re going to be the thing that when I come home and see them, I’m going to think ‘this is the reason I’m be hanging it up.’” Brennan said. “It’s just time.”

Brennan’s wife and family have been supportive of him throughout his career and having his two daughters, ages four and two, at games, watching him play has been a dream come true, he said.

“Seeing teammates in the past have kids come to the games and cheer them on is something that I’ve always dreamed of having,” Brennan said. “I’ve definitely had my moments with my girls where they’ve run up to me after a game or at halftime of a game and done the stretches with me. Or just hugged me and lit up and kissed me, just enjoying. It’s hopefully something, I know my four-year-old will probably remember more than our two-year-old. I think those are memories that will last with me forever.”

Brennan addressed the team about his decision at their annual banquet on Wednesday night. Brennan and his family still will be fans of the Red and Black and continue to attend games, but that will be the extent of his relationship with the team as of now. A coaching career is possible, but for now he’s planning to enjoy his time away from the team.

“We still plan on going to games as a family and being fans and maybe down the road when they grow up, maybe I’ll bring myself back out to coach or do something along that line because the organization is really important to me.” Brennan said. “It’s just right now, if I’m going to walk away as a player, my focus is going to be on them.”