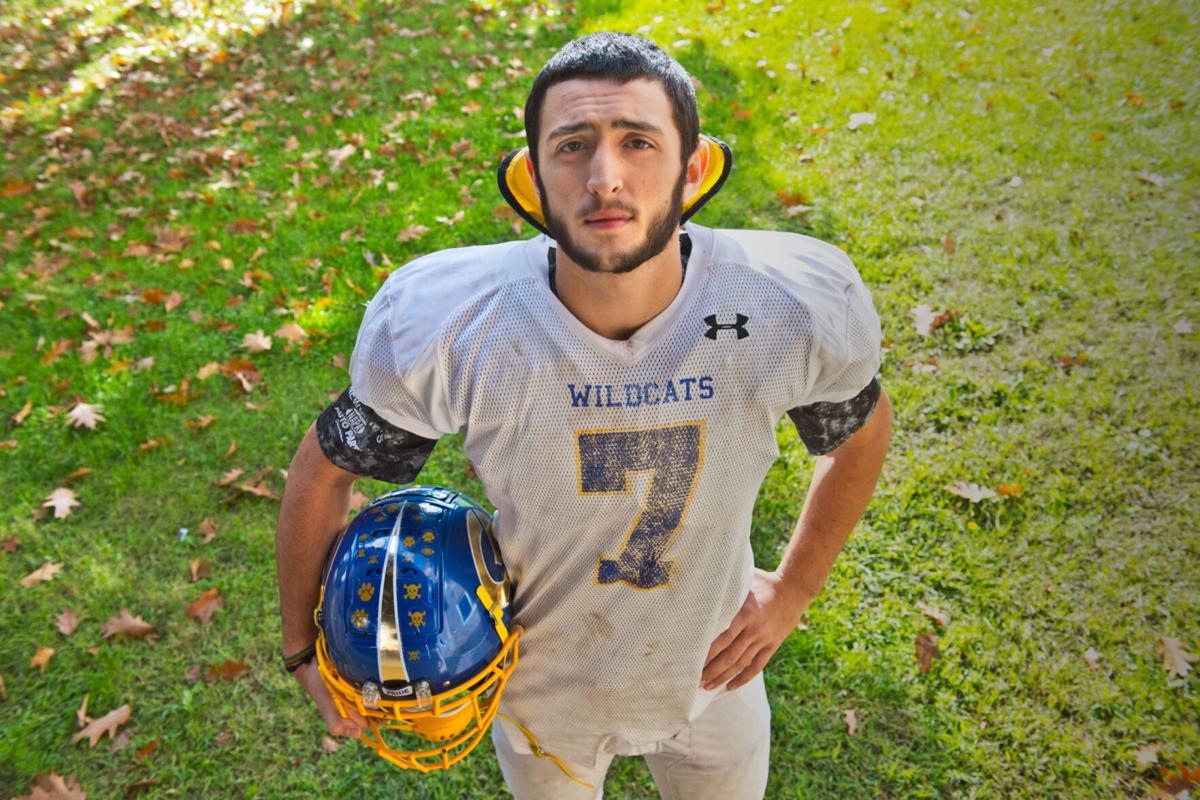 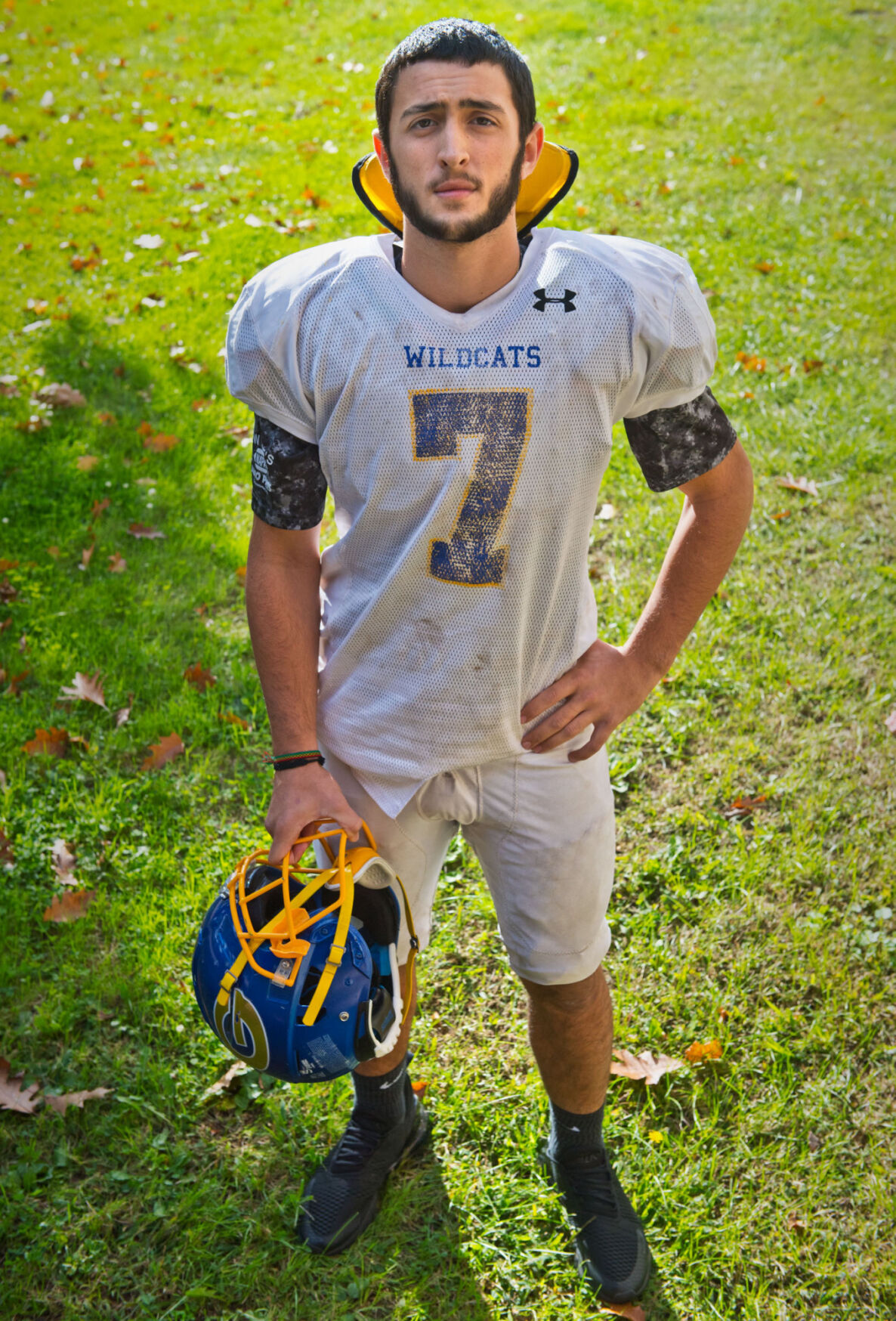 GOUVERNEUR — When he’s not playing football, Gouverneur senior Gabe Wainwright can often be found pursuing one of his hobbies, hunting.

Wainwright is a good shot. He was named the top shooter on Gouverneur’s trap-shooting team.

“I’m a big outdoors person,” Wainwright said. “I do a lot of hunting, fishing, trapping.”

A linebacker, Wainwright hunts ball carriers on the football field.

He’s led a Gouverneur defense that has given up just 60 points in 10 games while producing a 6-0 record this season.

“He’s fast,” Wildcats coach Sean Devlin said. “He’s not really big, but he can read things well and he tracks things and runs things down really well. He’s a film guy, a student of the games. He tries to call out (opponents) plays. He’s the leader of the defense. He’s a fundamental tackler. He’s gotten better as the season goes on. He’s got good angles and he’s a fundamental tackler.”

Gouverneur has not lost an Northern Athletic Conference regular-season game for the past five seasons, but one reason the Wildcats are so successful is they don’t think about it in those terms.

They focus week to week and work on getting better.

“I like how it’s not mainly the games, it’s the way we put the effort in at practice,” Wainwright said. “It’s not going to come to us easy, it’s dedication, especially with our coaches. (Devlin) is a good coach. I like how he’s tough on us. That’s the way we should be coached. He knows what he’s talking about.”

Gouverneur’s reward for the 6-0 regular season is having this week off as the top seed in the Section 10 Class C playoffs.

The Wildcats will face the winner of a game between St. Lawrence Central (0-6) and Ogdensburg Free Academy (5-1, 4-1).

“We take this week as if we do have a game,” Devlin said. “We do film, we go out and prepare, we prepare a little earlier. If someone is hurt, they have a chance to recover, but we make it clear it’s not a week off.”

Two years ago when Gouverneur made the state Class C championship game, Wainwright was a reserve. He was a sophomore and got to play after one of the starters was injured.

“He was committed (to football),” Devlin said. “He played in the spring, he came to everything in the summer, this summer in particular. We knew he had to be the guy to kind of center around defensively. He becomes our force in the middle.”

Said Wainwright, “It’s not mainly how I do, it’s more as a team on defense. We try to stop them and not let them score, that’s my big key. I think we’ve played tough. There’s a few games we could have played tougher in.”

Wainwright’s contributions are not just on the defensive side. He’s a fullback for the Wildcats and has scored two touchdowns and blocked for many more.

“I help block every run,” Wainwright said. “It helps with getting the yards and keeping our running backs healthy.”

Said Devlin, “He’s pretty dynamic. He blocks very well, if it’s pass protection, an isolation play or a sweep. He can surprise you when he carries the ball. He does have enough speed where he can break one.”

This is likely the last season for Wainwright as a football player. He said he wants to attend SUNY Canton next year to study criminal justice or possibly join the Army reserves.