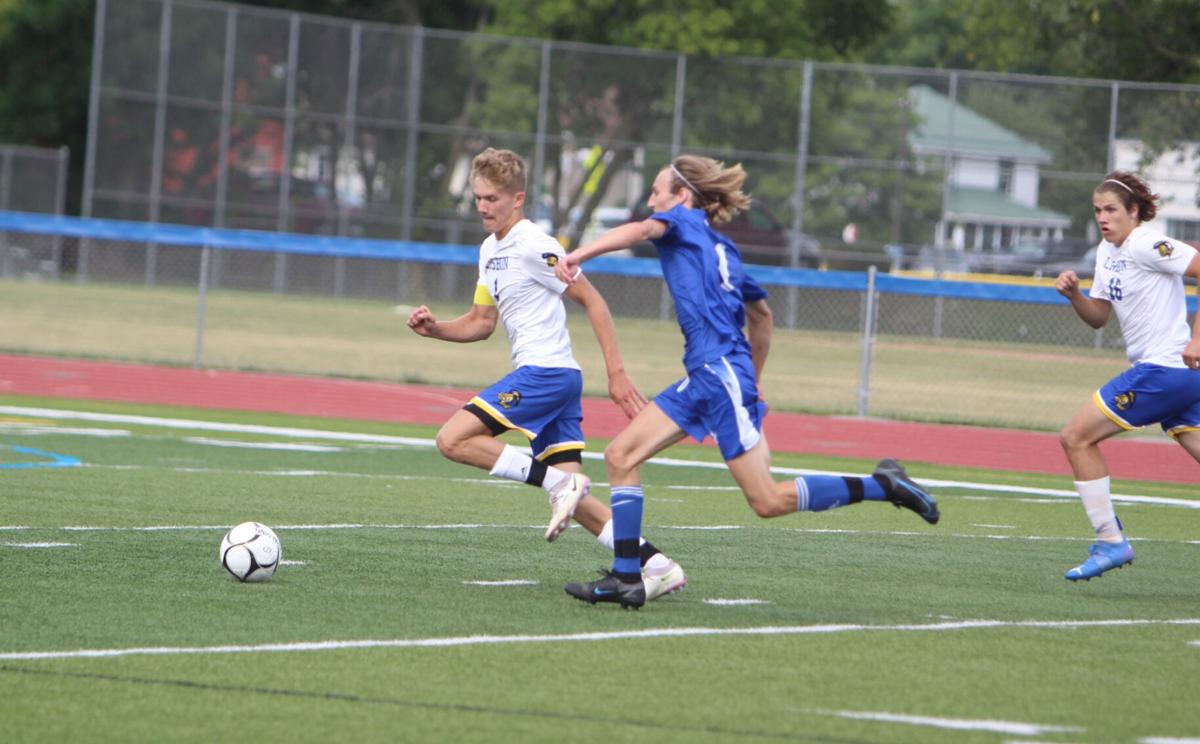 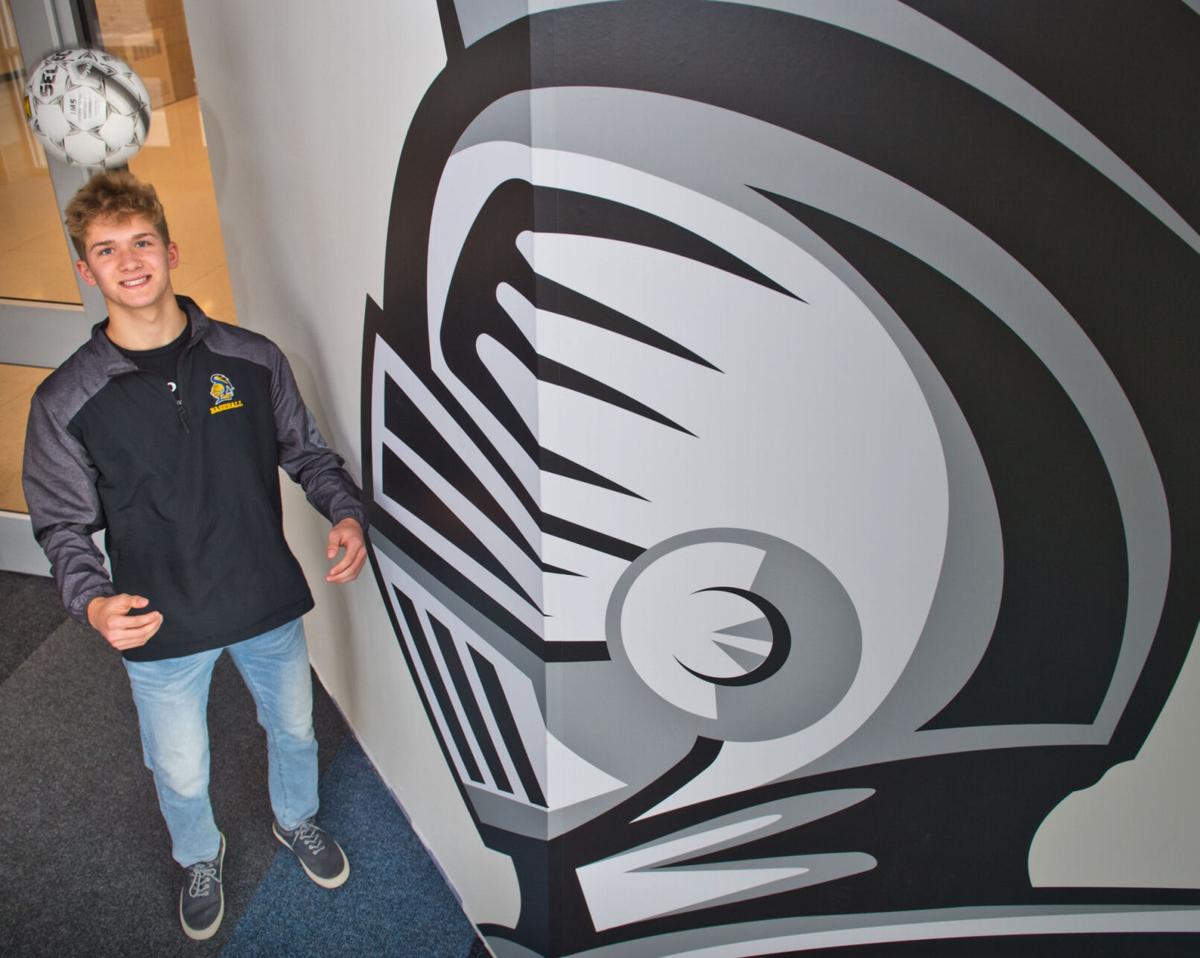 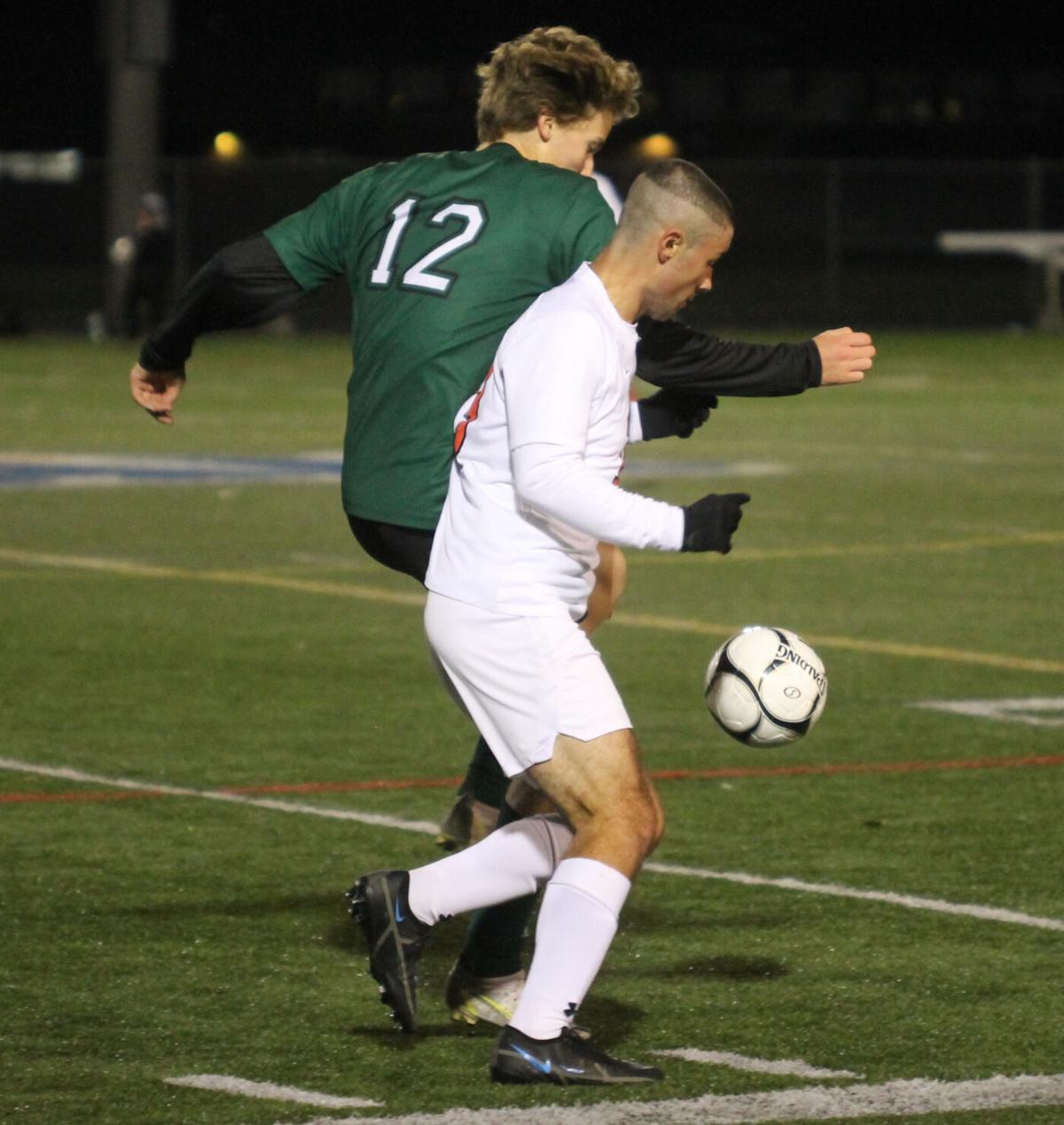 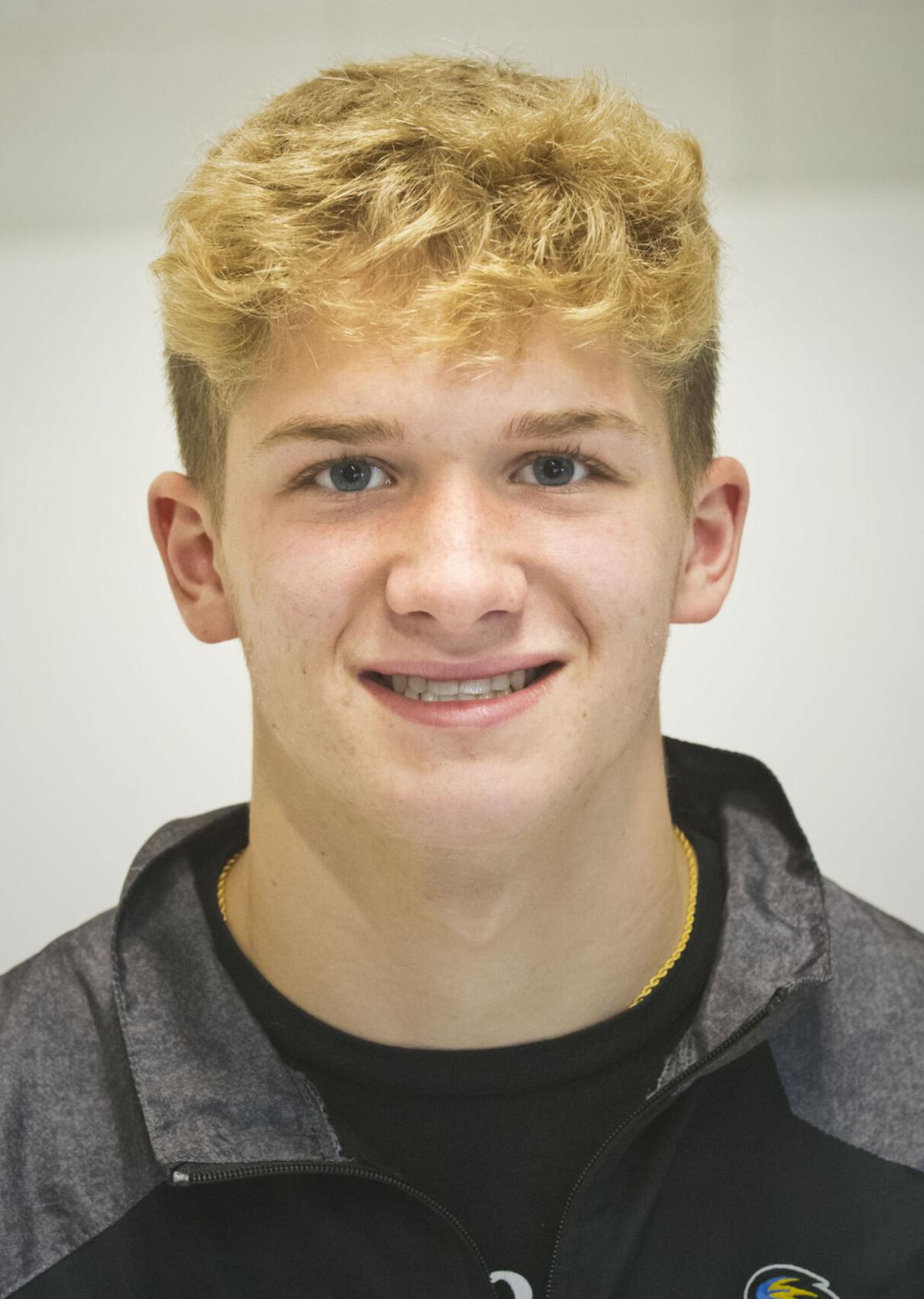 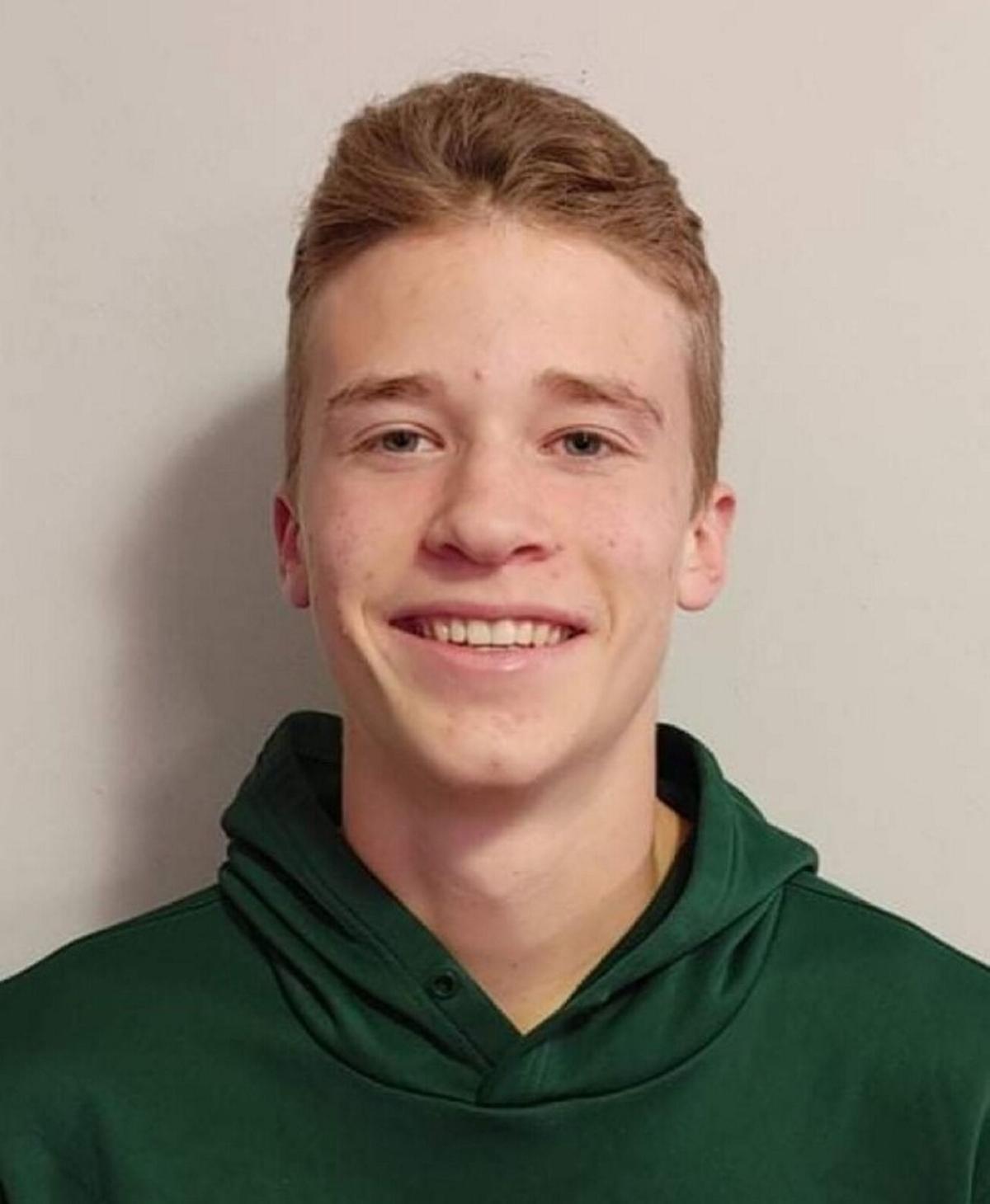 LaRock, a five-year starter at sweeper for the Golden Knights, received first-team honors and Salmon River’s Cook, an all-star striker, was named to the fourth team.

The honors were bestowed by the United Soccer Coaches organization.

LaRock also was named the Times All-North MVP for the Northern Athletic Conference after this past season.

“We have had a lot of great sweepers at Lisbon and Ben LaRock is as good a defensive player that I have seen,” said Lisbon coach Dickie Marcellus.

“This year our team played college-level possession soccer and Ben was perfect for it at sweeper,” Marcellus said. “He has next-level speed and skills and allows us to advance our stopper into the offense because he can cover so much of the field.”

He added: “His job is to not let anyone get behind our defense and he just doesn’t lose a one-on-one open field run.”

The Lisbon system was carried out by LaRock and fellow senior All-NAC West selections Miles Gendebien, Griffin Walker and Chase Jacobs and Storm Walker. Isaac LaRock made first team as a junior.

This fall Lisbon went 9-1, repeating the NAC West title it won 2019 and also repeated the Section 10 Class D championship. The Knights returned to the state tournament via shootout and suffered a 1-0 loss to Section 7 champion Chazy.

Junior Kade Cook led Salmon River to the NAC Central title as the Shamrocks posted a 10-1-1 record and captured the Section 10 Class B Championship.

Cook also made the Times All-North first team in the midfielder category. He recorded nine goals and 11 assists for the Shamrocks.

“Kade’s dedication to soccer and his sill level are his greatest characteristics,” Salmon River coach Tim Cook said after Kade was selected to the All-North squad. “The time he’s put in outside of our season was apparent this year.”

Times Staff contributed to this report.