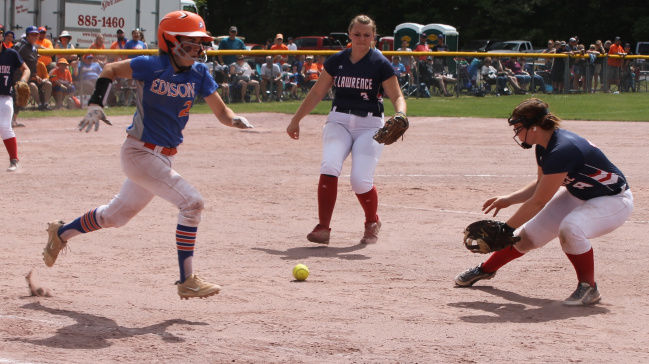 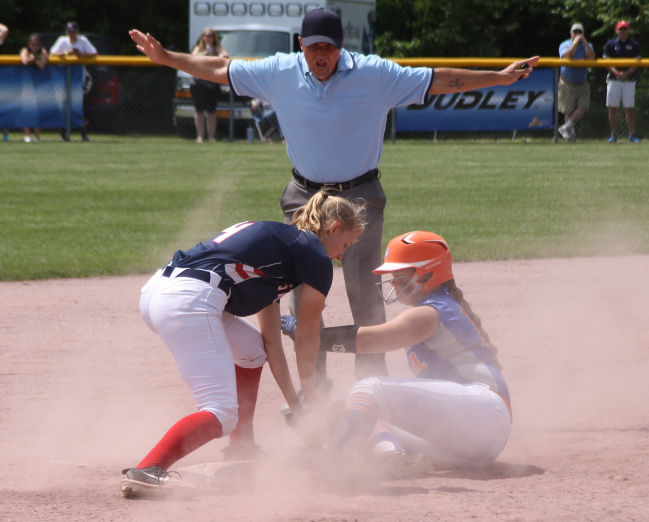 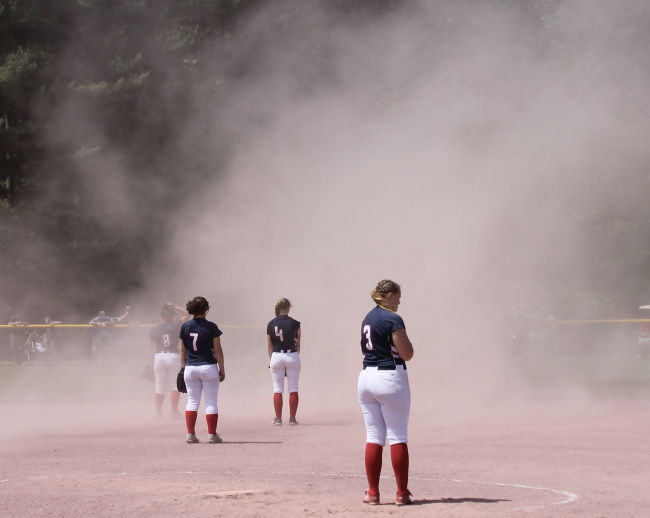 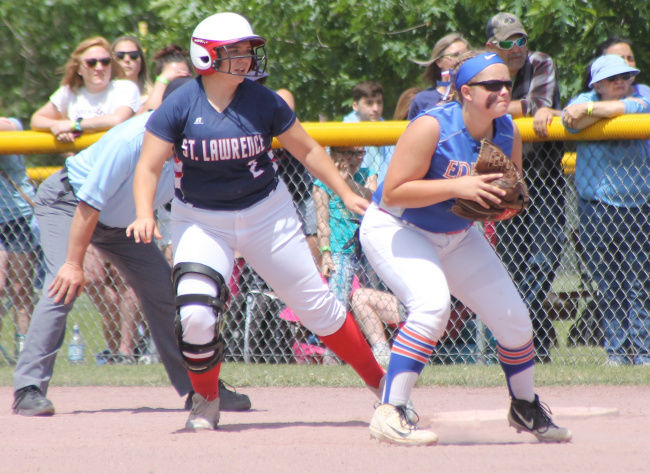 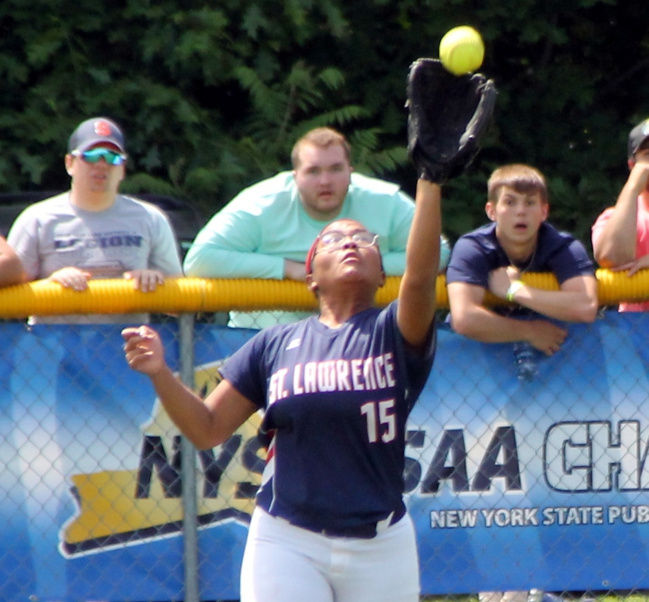 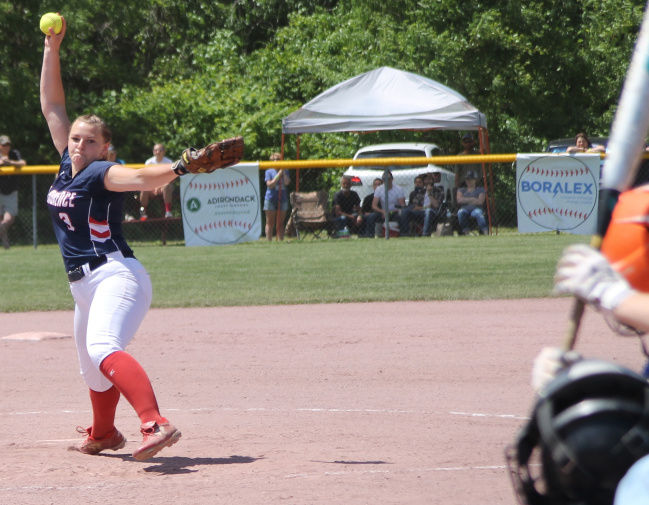 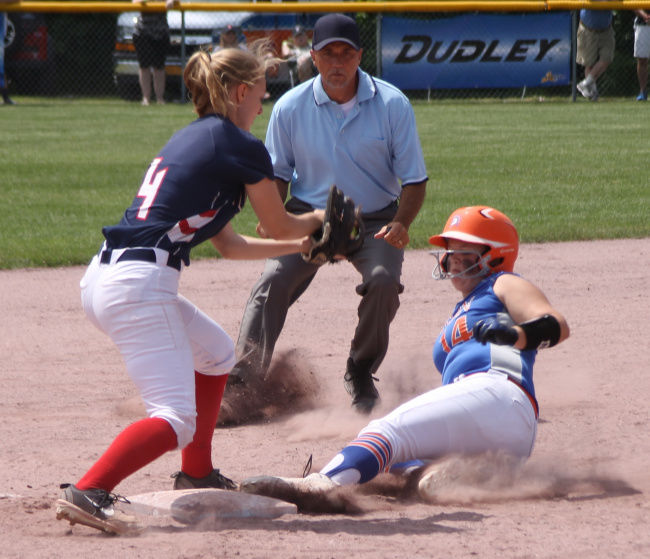 Making their first appearance in the state final four since 1987, the Larries (18-2) saw their hopes for a breakthrough title end in a 12-0, five-inning loss to the Spartans.

Edison went on to beat Section 5 champion Warsaw, 10-0, in the subsequent title game, and with the Saturday sweep, wound up outscoring its seven postseason opponents, 71-0.

“That’s a very good softball team,” coach Tim Brown said afterward. “Their pitcher was the best that we’ve seen all season. Not only did she throw harder, she had good movement on all of her pitches. I would have liked to have seen us challenge their defense a little but she didn’t give us much of a chance.”

Not much of a chance at all as the senior right-hander Bella Willsey struck out 14 of the 16 batters she faced in tossing a no-hitter.

The only batter to reach base for SLC was senior catcher Kelsy Waite, who spoiled what was otherwise a perfect game when she got hit by a pitch with two out in the bottom of what ended up being a scoreless first inning.

In the final start of her standout four-year career, Makiah Ramsdell went the distance, taking the loss in a game where all 12 runs scored the Edison came with two outs and all but two were earned.

“We made mistakes again today. We got away with them in our last game but we didn’t this time around. Our mistakes helped them get some momentum going and we weren’t able to stop them,” Brown said.

Edison scored the only run it would need in the top of the second inning where Sidney Cooper lined a two-out single to center field that was mishandled and allowed her to move to second base. She moved to third on a passed ball and then raced home in front of a sharp groundball up the middle by Jodie Burdick, who beat the throw to first.

The Spartans (22-3) then took control in the third where they parlayed four hits and two errors into a decisive five-run frame. Ryleigh Carson keyed the outburst with a two-run single before Cooper capped it with a two-run double. Willsey, who had launched two-run home runs in each of the first at-bats of her previous two games, extended her playoff streak with a two-out, solo shot well over the center-field fence that pushed the lead to 7-0 in the fourth before a six-run fifth ended the game.

“I really thought the team that scored the first run would win the game,” Edison coach Liz Warren said. “We got that first run from the bottom of our lineup and it picked everybody up.”

Willsey wound up going 3-for-4 with a double, three runs scored and two RBIs, leading the way for Edison. Cooper was 2-for-2 with two runs scored, while K.K. Bush had two hits, including a three-run double in the fifth.

NOTE: After downing LaFargeville 13-2 in the semi-finals DePosit won its fourth state title in five years by blanking Alfred-Almond 5-0.