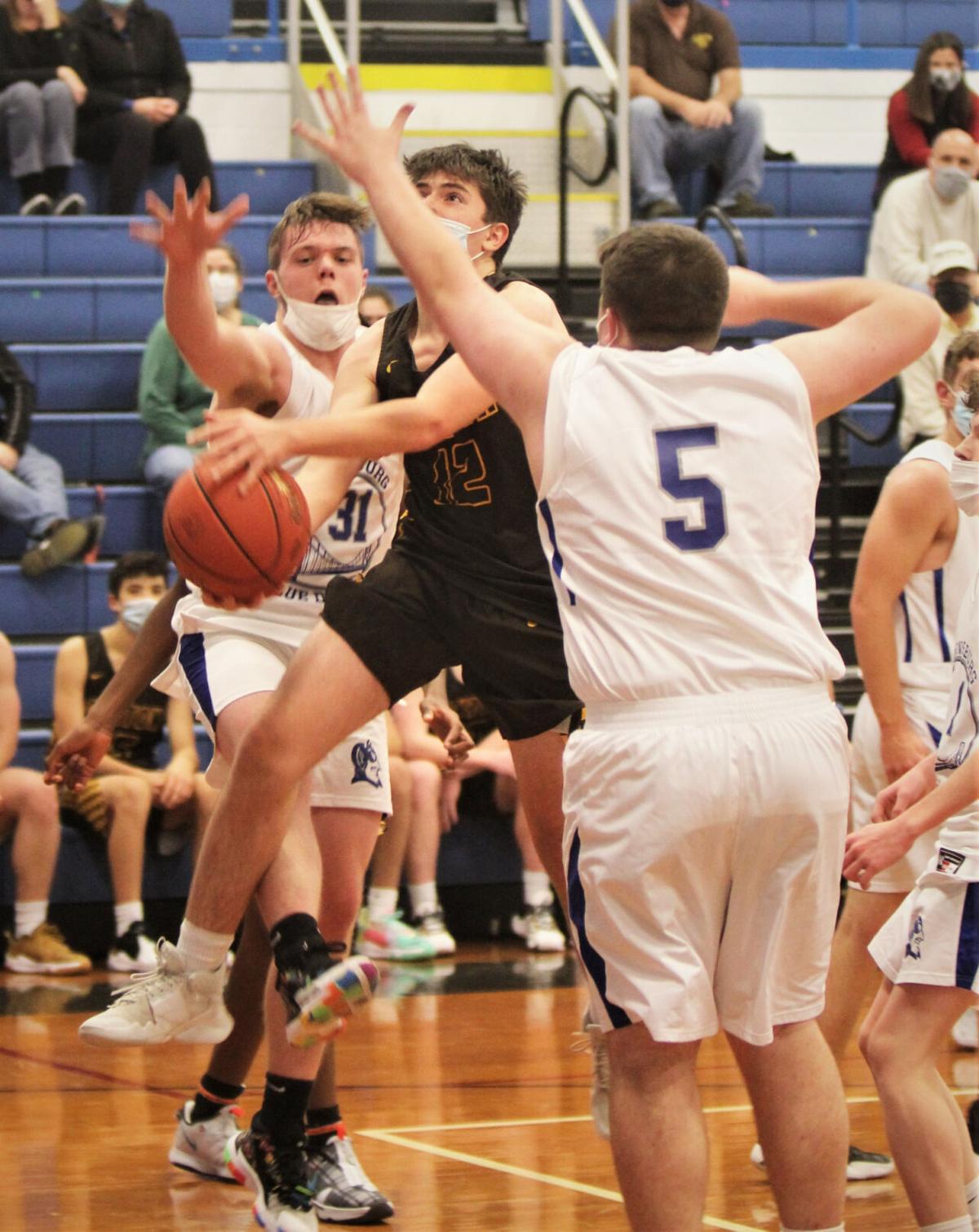 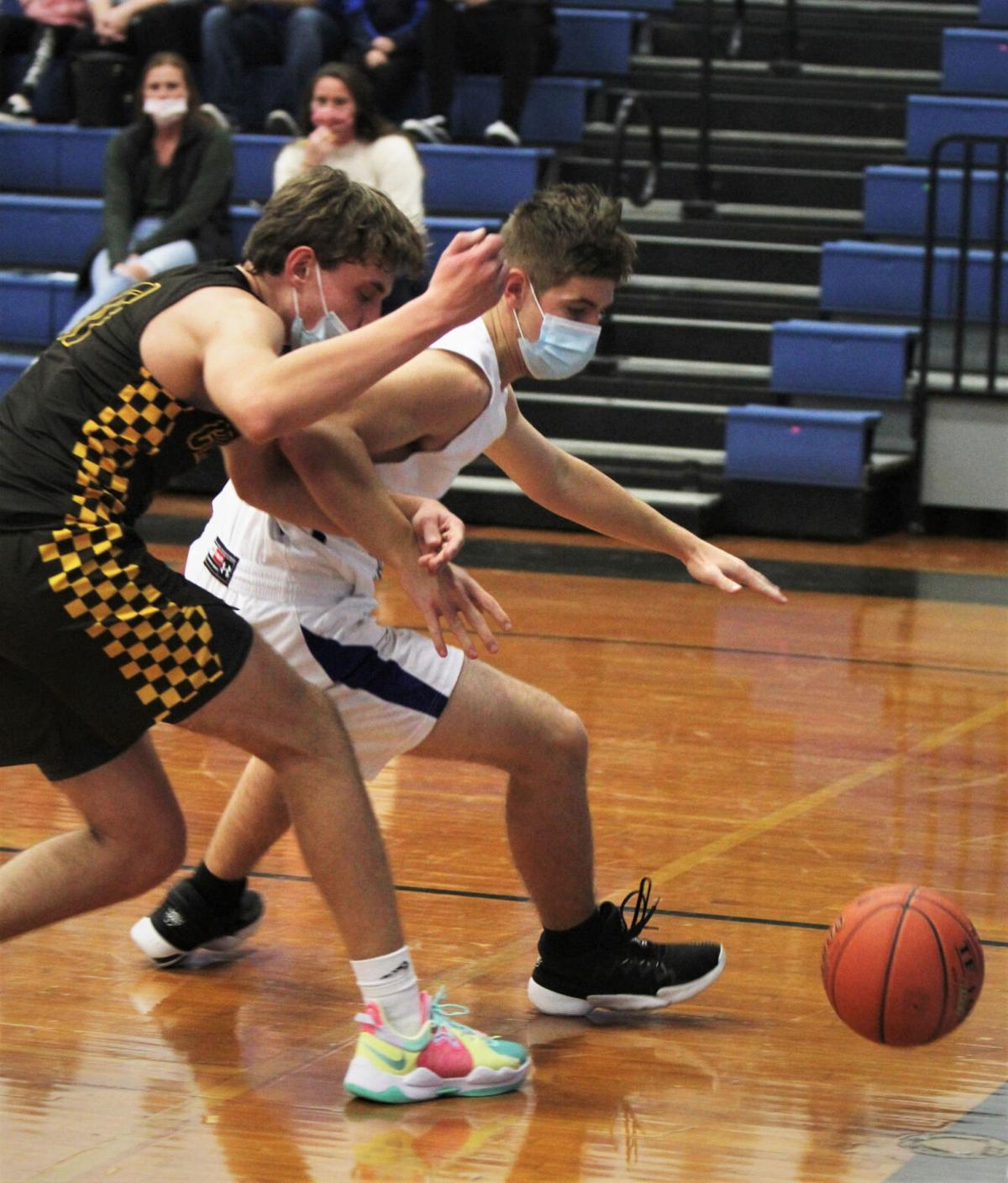 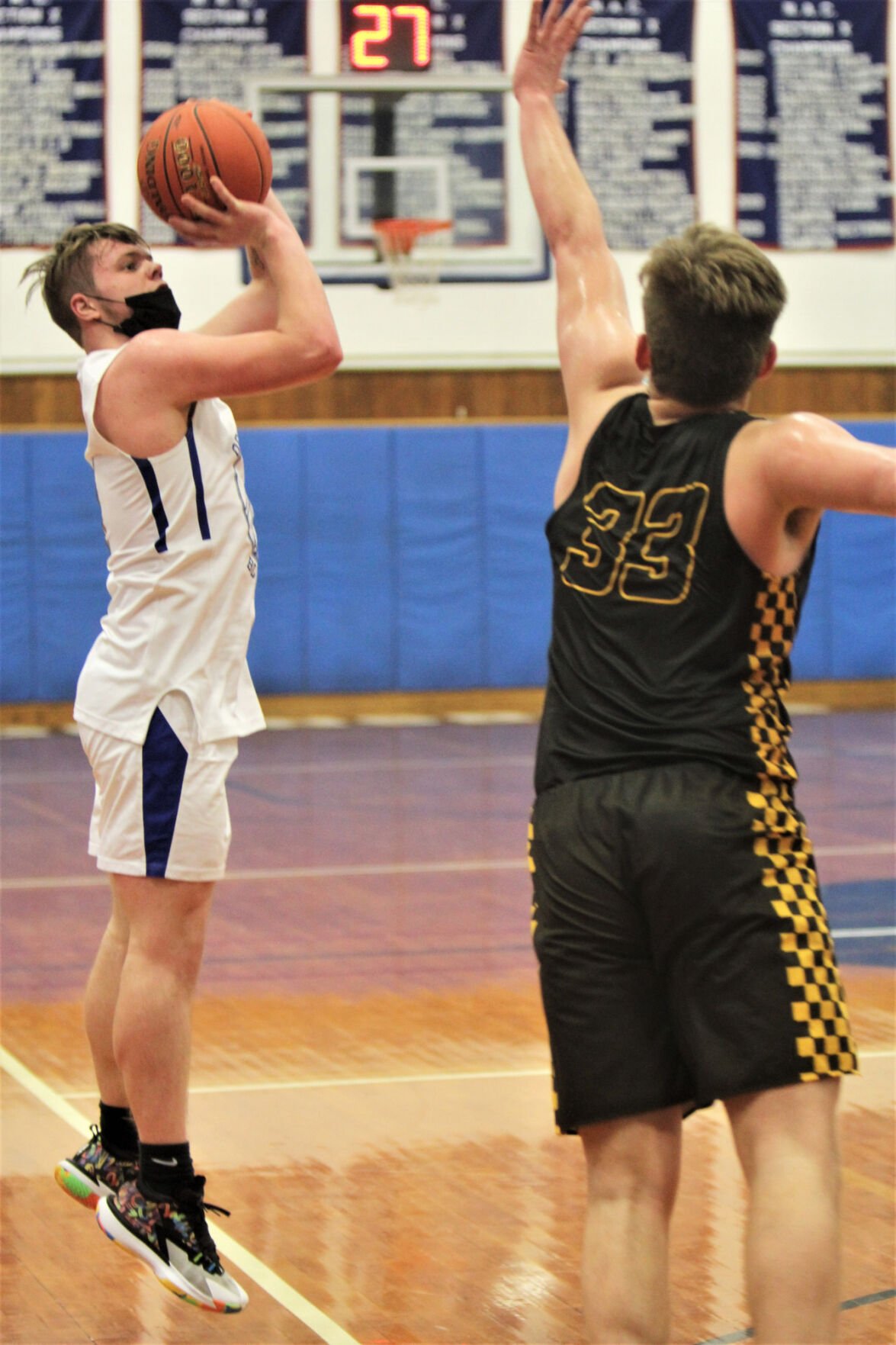 OFA’s difficulty in matching up with Canton’s size and height manifested itself immediately on Friday night in the Blue Devils’ home boys basketball opener.

Canton center Chris Downs Jr. converted on the offensive boards moments after he won the opening tip and the overplaying Golden Bears came up with steals and layups on OFA’s first two possessions. Canton scored the first 10 points of the game, opened a 25-3 first quarter lead and cruised to a 67-31 victory and a 3-0 start on the season.

“We played very well defensivey and I really didn’t expect anything like this tonight. We were missing two of our regulars in Zach VanBrocklin and Dan Rosen but we used a committee of guys to fill in for them,” said Canton Coach Troy Lassial.

“Our bigs off the bench really did a nice job.”

Justice McIntyre, Kam Johnson and Ryan Mitchell all scored three points and Brady Bullock added two for OFA (0-2 NAC Central) which will travel to Salmon River on Tuesday to start a string of eight straight games on the road which includes participation in the Canton Burkman Classic and Heuvelton Al Gutterson Memorial Tournaments.

The OFA JV’s suffered its second straight one-point loss dropping a 41-40 decision to the Bears who sealed the win with the steal of an inbounds pass along the baseline by Paul Redfern III with 1.7 seconds to play.

Coach Jack Manke’s Devils closed a six-point deficit in the fourth quarter to one in the closing seconds on a 3-pointer by Blake Morrill followed by a steal off a trap by Carson Ramie with 3.7 seconds to play. Andrew Loffler and Blake Morrill (4 3s) tallied 16 and 14 points for the Devils and Madden West added five points.