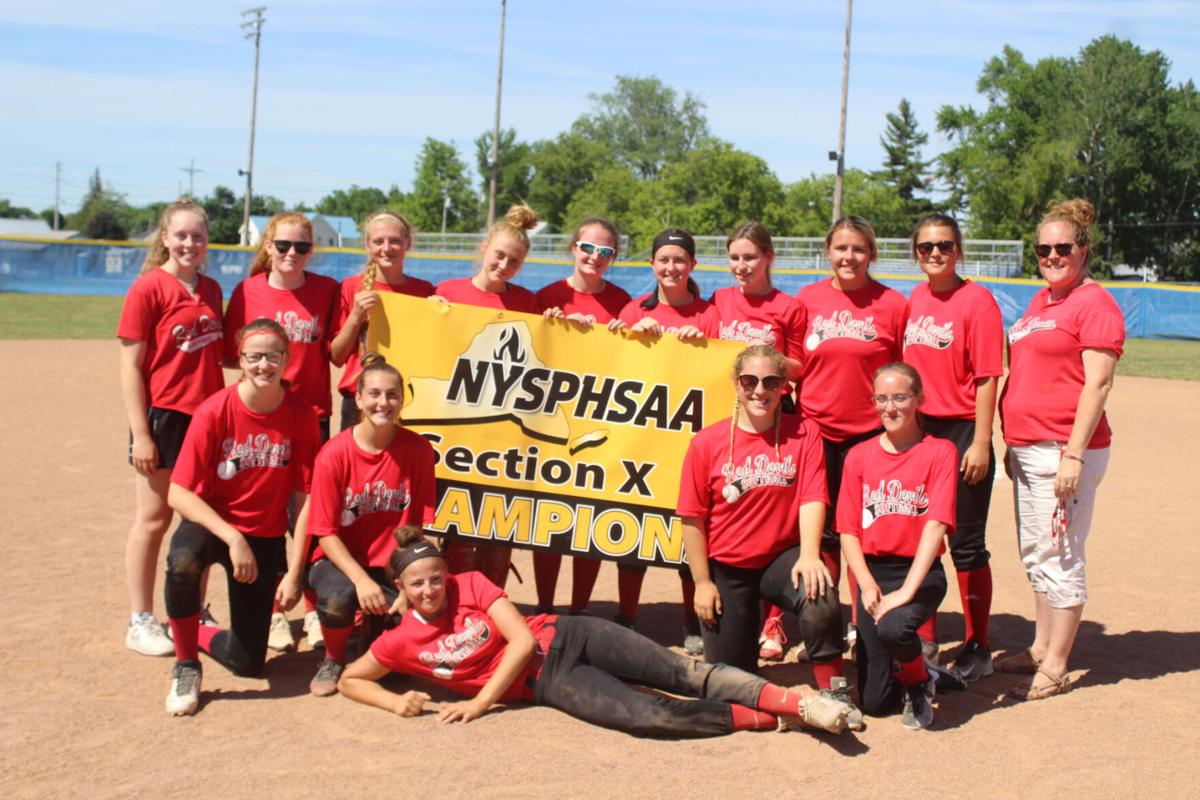 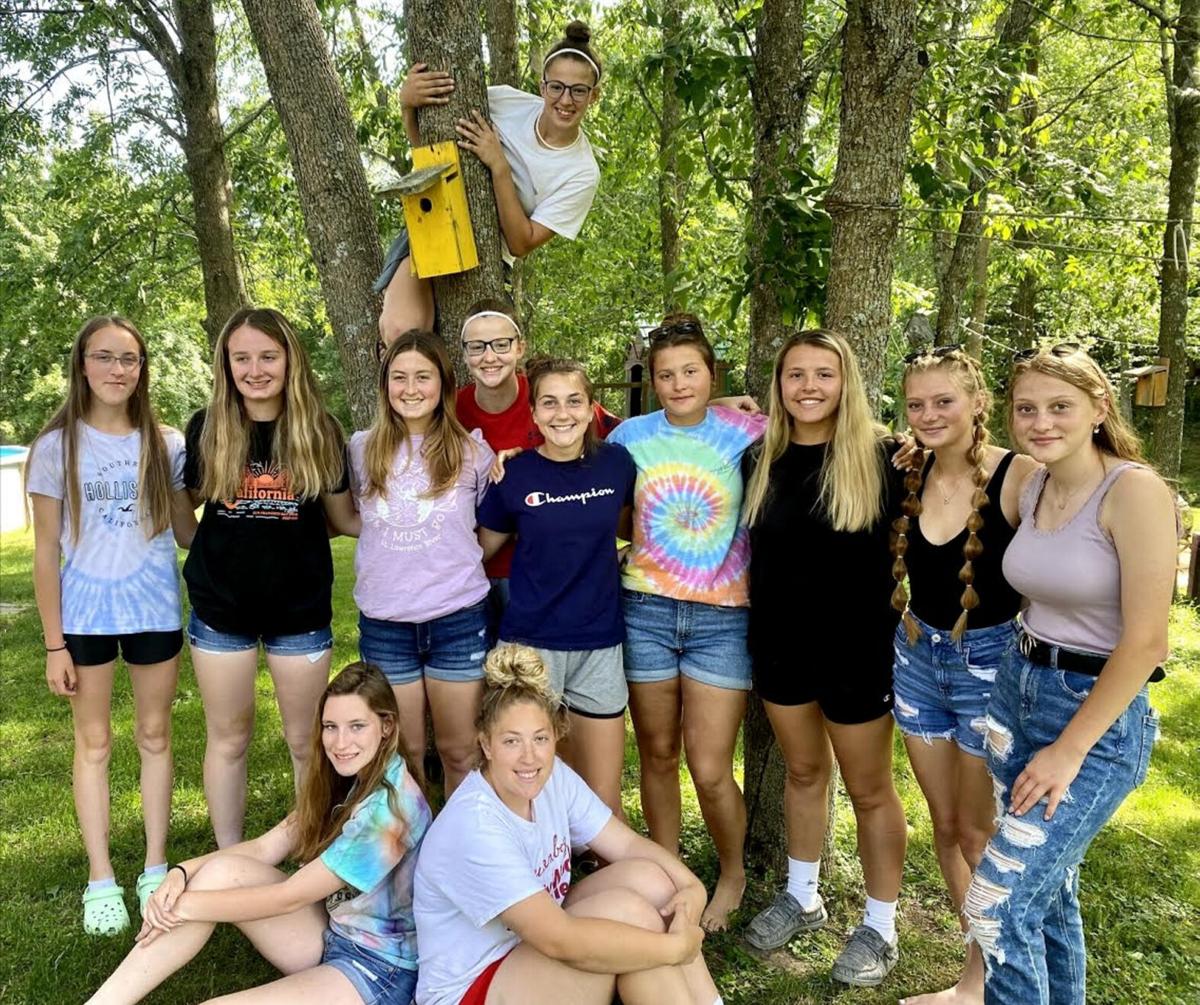 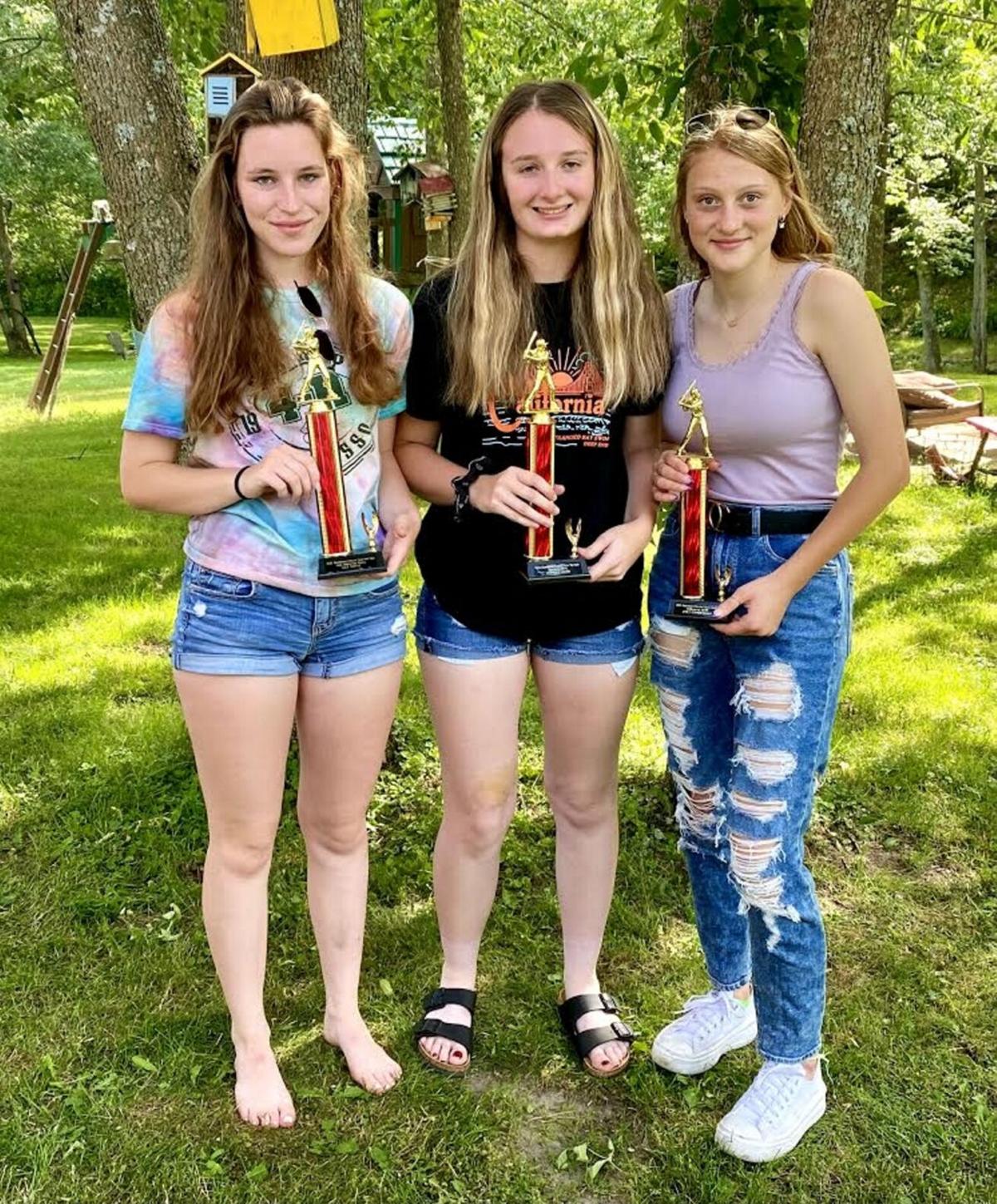 The Red Devils opened play in an inspirational setting as teams all over the NAC took to the diamonds with high hopes that the COVID-19 pandemic was easing and high school sports was making major steps to normalcy.

Those high hopes were realized with a complete regular season in the NAC West, Central and East Divisions and a Section 10 Tournament to crown the Class A, B, C and D Champions and the addition of a playdown for the Overall Section 10 Champions.

The Red Devils went all the way to the Section 10 finals before losing a 15-6 decision to Class B Champion Canton. After placing second to Heuvelton in the NAC West Division race the Devils downed the Bulldogs 10-8 in nine innings in the Class B Championship game then bested Massena 6-3 in the overall semi-finals.

The Red Devils season closed with a team awards gathering at the home of Head Coach Katina Dillon and Assistant Coach Kelsey Bennett who presented three teams awards and recognized the efforts of a true team effort. Outfielder Lily Towne was honored as the Most Improved Player, mound mainstay Sydney Tanner was cited as the Defensive MVP and and catcher Zoey Cunningham was honored as the Offensive MVP.