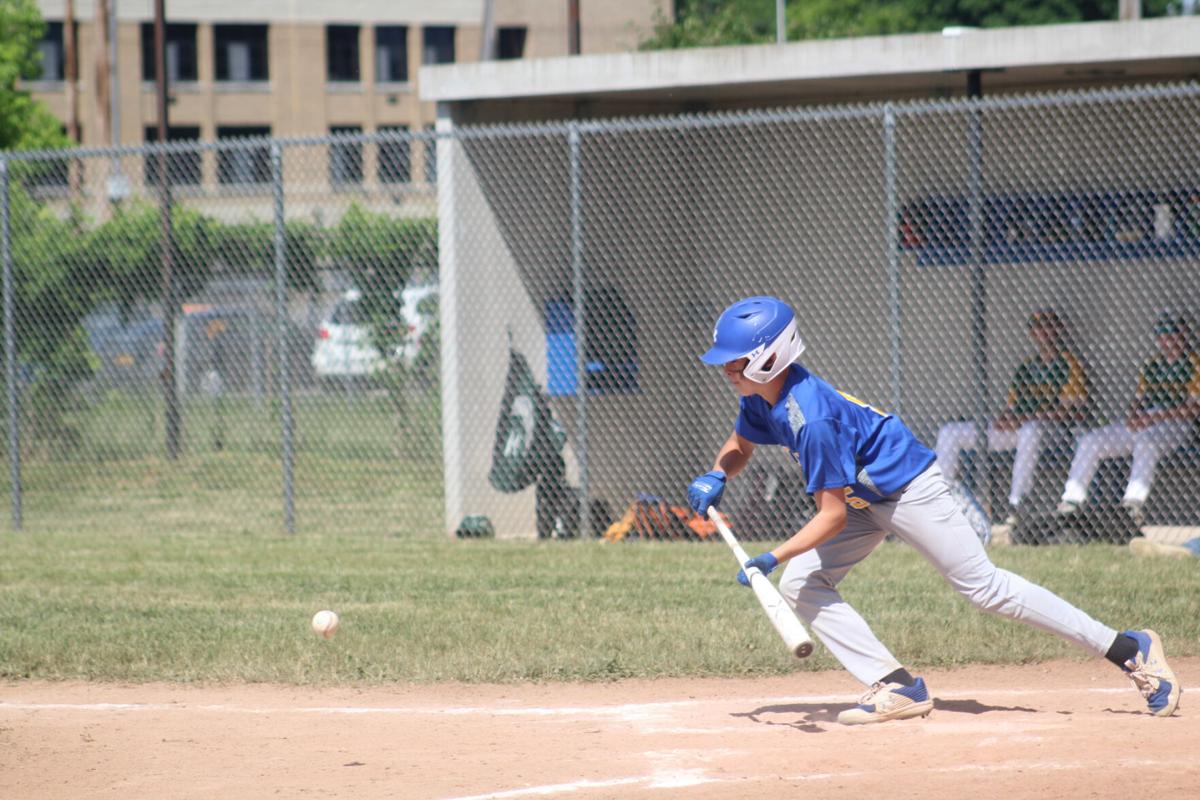 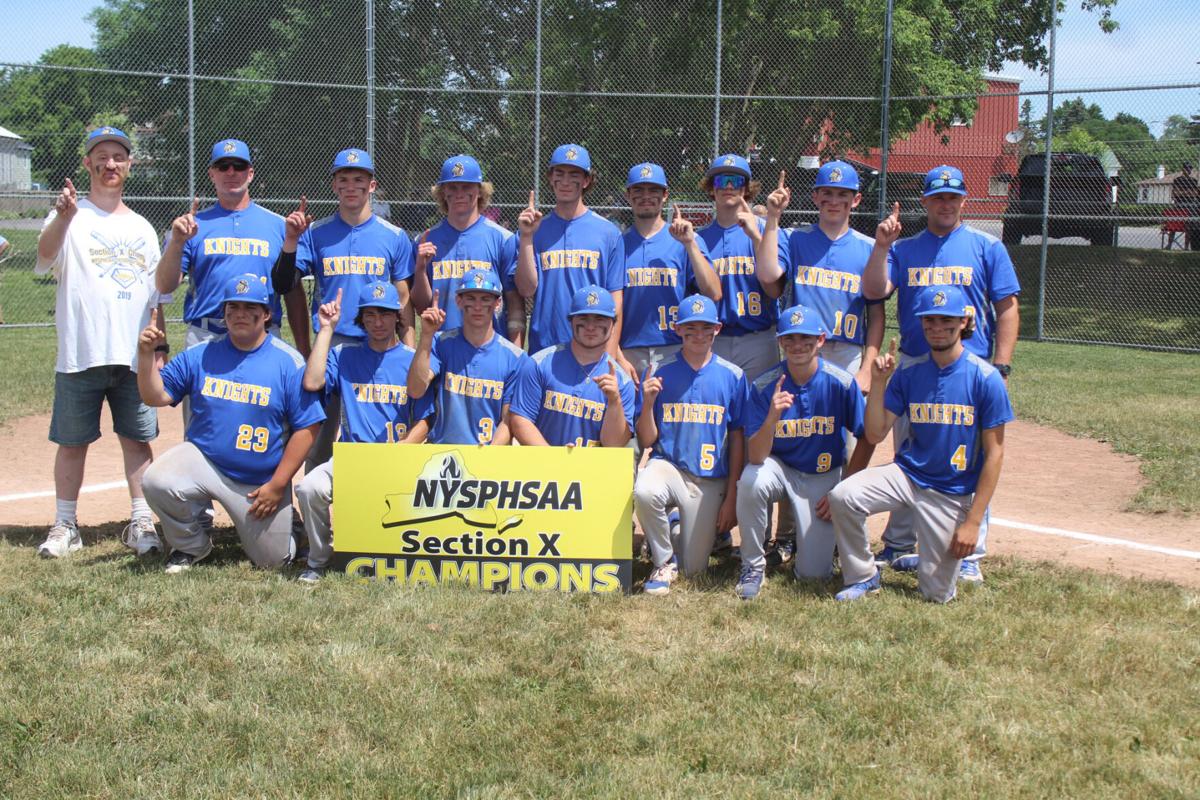 Lisbon Central has done everything consistently in the current baseball season except for playing seven inning games.

Five inning games was the prevalent pattern in an undefeated NAC West Division Championship where Lisbon played just one game to the full duration. That pattern was extended in the Section 10 Tournament on Saturday as the Knights downed third seeded Norwood-Norfolk 11-1 in five innings following a Class D crown and New York State Final Four appearance in 2019.

Lisbon applied the 10-run with five runs in the bottom of the fourth when Griffin Walker came through with a two-out two-run double against N-N reliever Bobby Voss. Walker then went out and completed a five-inning three-hitter where he struck out four and walked only one.

“I just tried to keep them off balance. I think I threw 60 percent fastballs today,” said Walker who lifted his record to 6-0 on the season.

“We know the Massena players very well and have faced their outstanding pitcher David Dubray. We have played against them many times over the years in youth tournaments,” said Lisbon Coach Dave Gravlin.

Section 10 officials reinstated the overall playoffs after the state tournament was cancelled to add to the players experience.

It has done that for Lisbon Central senior Jack LaRock.

“I am really looking forward to it, maybe even more than playing in the states” said LaRock after the Knights used six hits and seven stolen to exploit control problems which beset N-N starter Mike Hewey who walked six.

“Mike Hewey just didn’t have it today and we used all of our pitchers. We just struggled defensively like we have all year,” said N-N Coach Steve LaShomb.

“You can’t have seven walks and six errors and win a baseball game. Especially against a team like Lisbon.”

A team like Lisbon which came in confident and comfortable and ready to run the bases aggressively and were able to use its running game to force Flyer defensive mistakes.

“I have total confidence in all of our players and they just keep getting the job done.” said Lisbon Coach Dave Gravlin.

The lone run for Norwood-Norfolk (10-5) came on a sacrifice fly by Nicholas Tebo to plate Noah Dominy in the top of the second.

Ben LaRock, who was honored after the game as the NAC West MVP, and Trenton Williams each drove in runs in the first inning. Williams tripled and finished with two RBIs in the game. Lucas Gravlin played a key role in the Knights’ offense with a ground ball single, a bunt single and squeeze bunt to produce two RBIs.